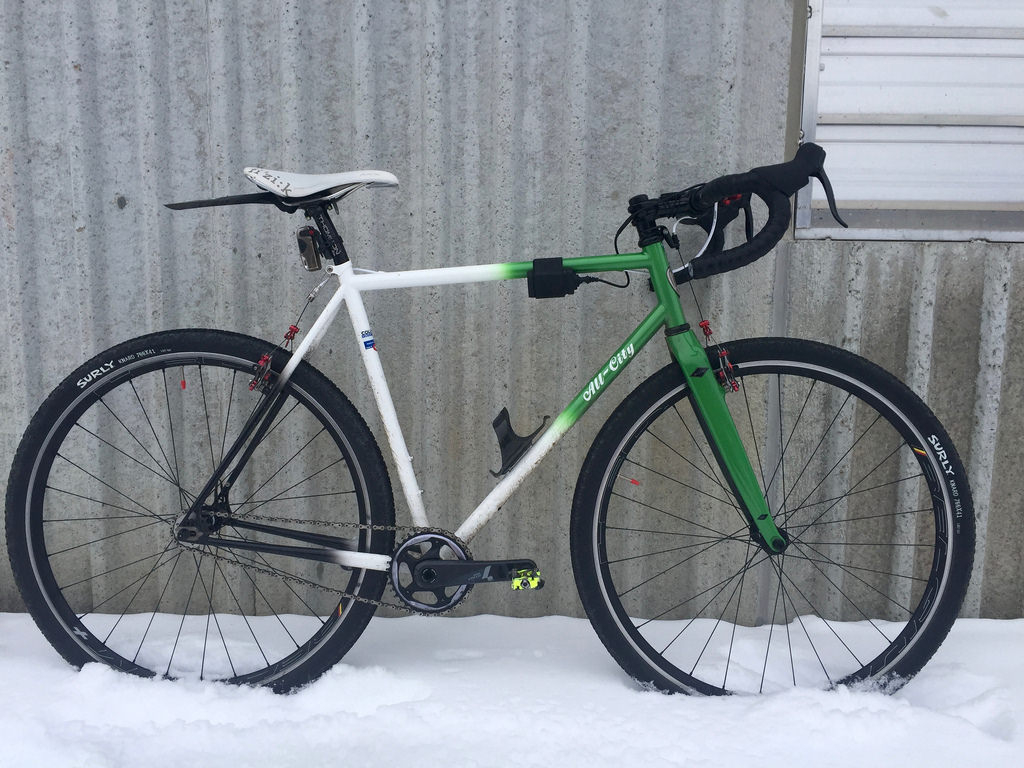 This bike was designed to be the "heritage" version of our original cantilever'd Nature Boy. The one once you owned, you would never want to part with due to it's unbelievably smooth ride, classic tubeset, lightweight, and limited numbers. It featured a Columbus Zona tubeset (still one of our all time favorites for weight and price), and a Press Fit 30 bottom bracket shell. This bike existed in production for three years, being produced in very small quantities and in only four sizes: 49,52,55,58. Due to the limited sizes the bookend 49 and 58 were modified a bit from the standard NB geo to make them better for smaller / larger riders.

I want to say that we built 80 of the first gen gold and black (different in that they featured a cro-moly dropout in our original Hennepin Bridge design), 80 of the silver and black (back to stainless dropouts), and a whopping 120 of the red / white / blue fade. Of those 120, I think 50 were complete bikes and 70 were framesets. All other years were frameset only. 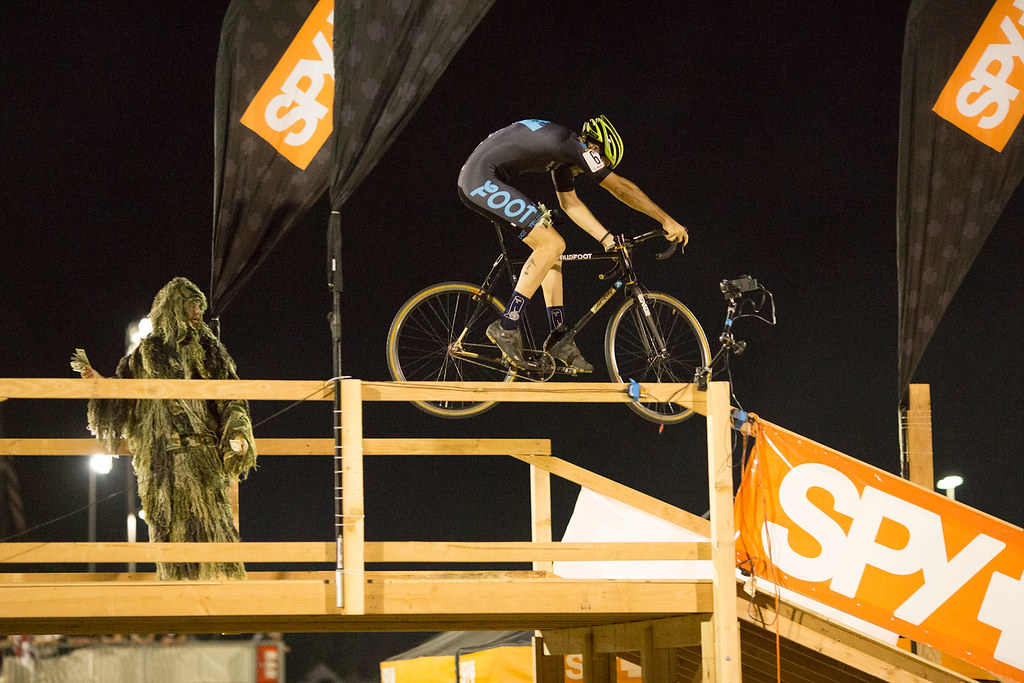 If your'e a fan of single speeds and rim brakes, the NB Zona was and is the jam as far as a production bike is concerned. It is also likely the lightest steel frame that All-City will ever produce (owing to ever shifting global testing standards which we adhere to and which are largely designed with materials other than steel in mind). Not to mention the absolutely silky smooth ride that comes from the small diameter Zona tubesets.

My point I guess, is that if you're lucky enough to own one of these things, whatever you do, don't sell it. They're amazing. And they won't be coming around again ever. If you don't happen to have one and are looking, there are a few shops who still have some as they bought in heavy based on the owners love of their own Zona. Bicycle Revolutions on the East Coast, and Alpha Cycles in Colorado come to mind.

In additon to the standard production, in the first year of All-City X Fulton's existence we did a small batch run of Team Frames in our colors of green / black / white. These not only came with a steel fork, but our sponsor Whisky Parts Co. had a run of their NO 7. cross forks painted to match as well. With the addition of the carbon forks I was able to get my race bike weight down to 17lbs. While I prefer the ride of the steel fork, I can't deny that the weight savings of carbon is nice for racing applications. 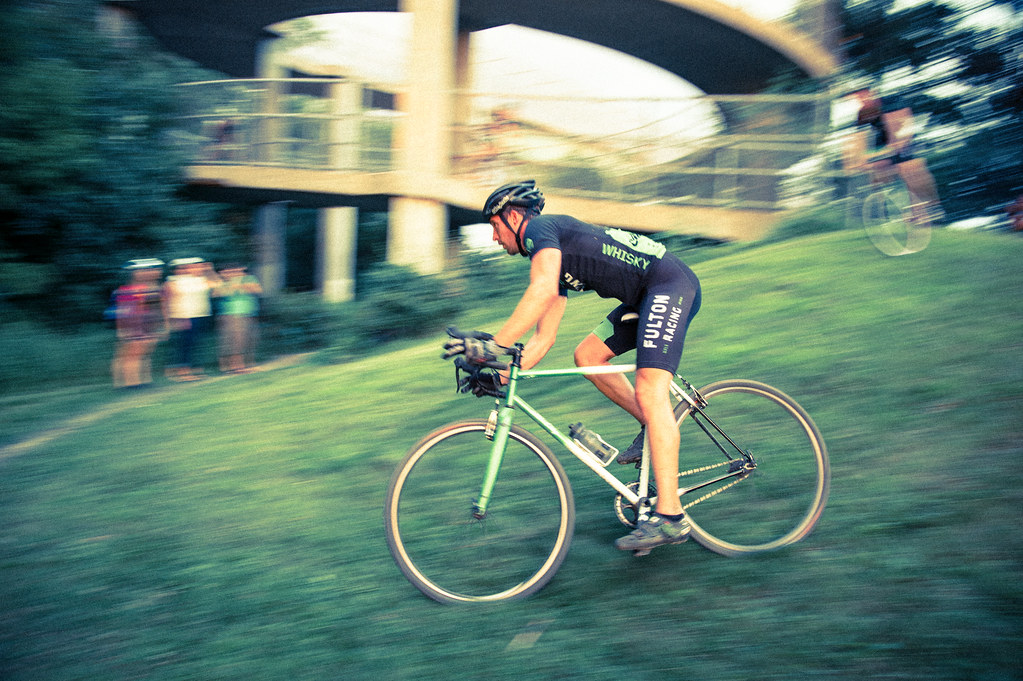 Anywho, the whole reason for this little history lesson and trip down memory lane is this rad Team bike turned commuter that our friend Peter owns. This is his year round mount, and it's damn classy. Thomson bar and stem, Sram crank, baller wheels, and Avid brakes. 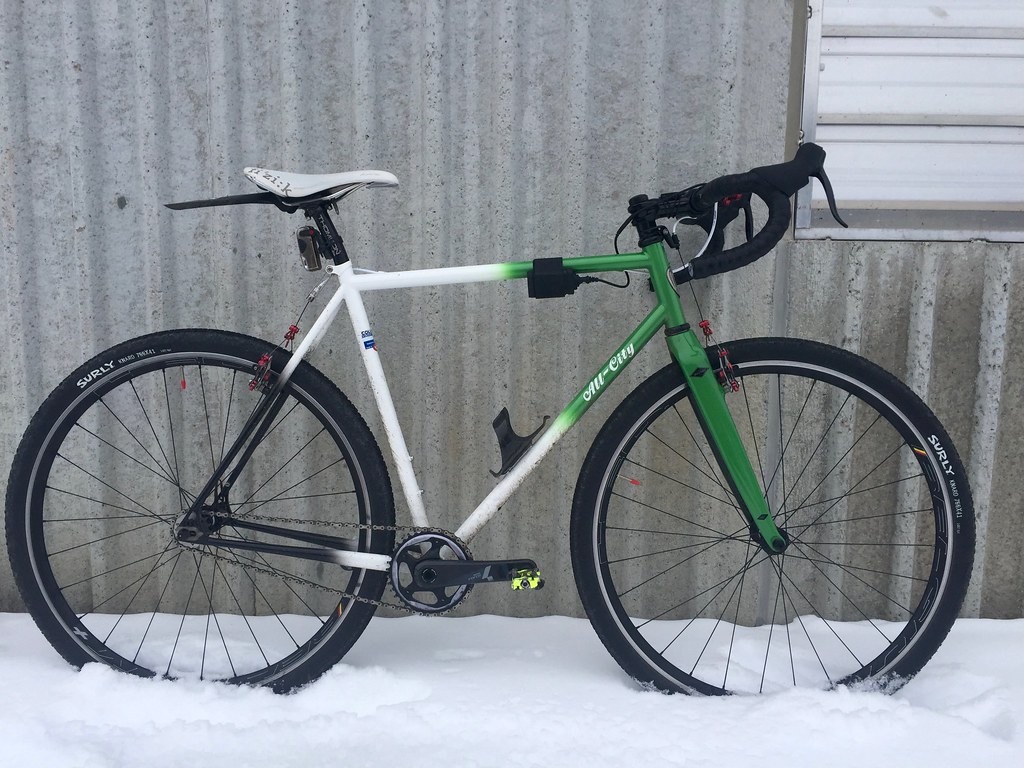 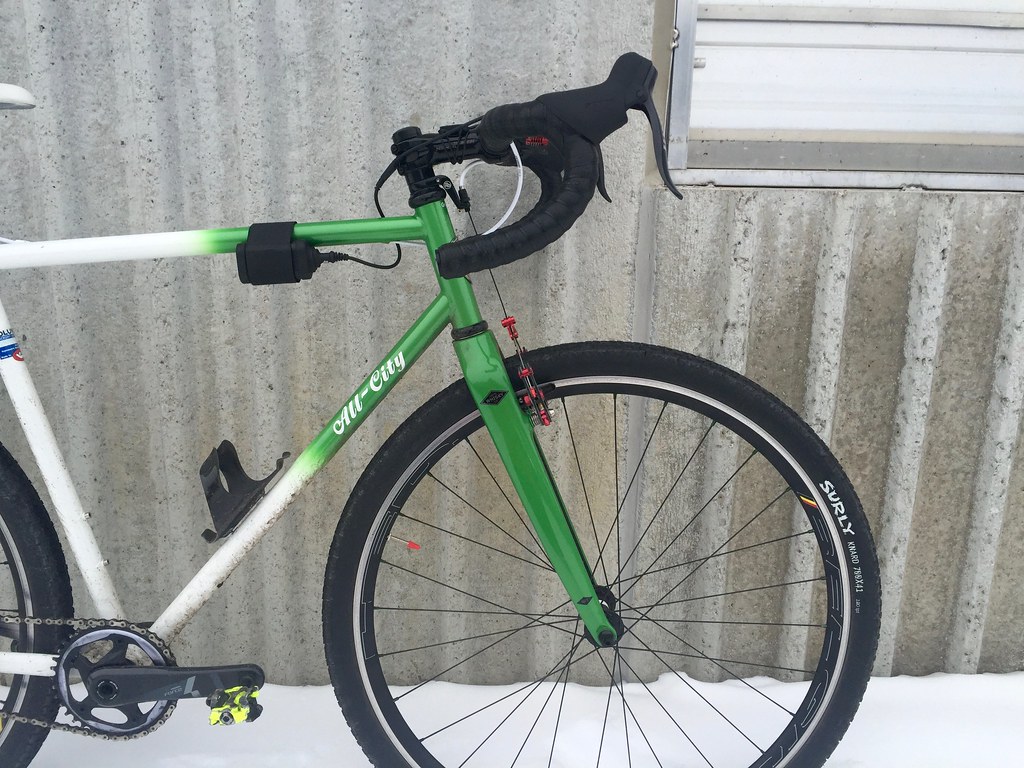 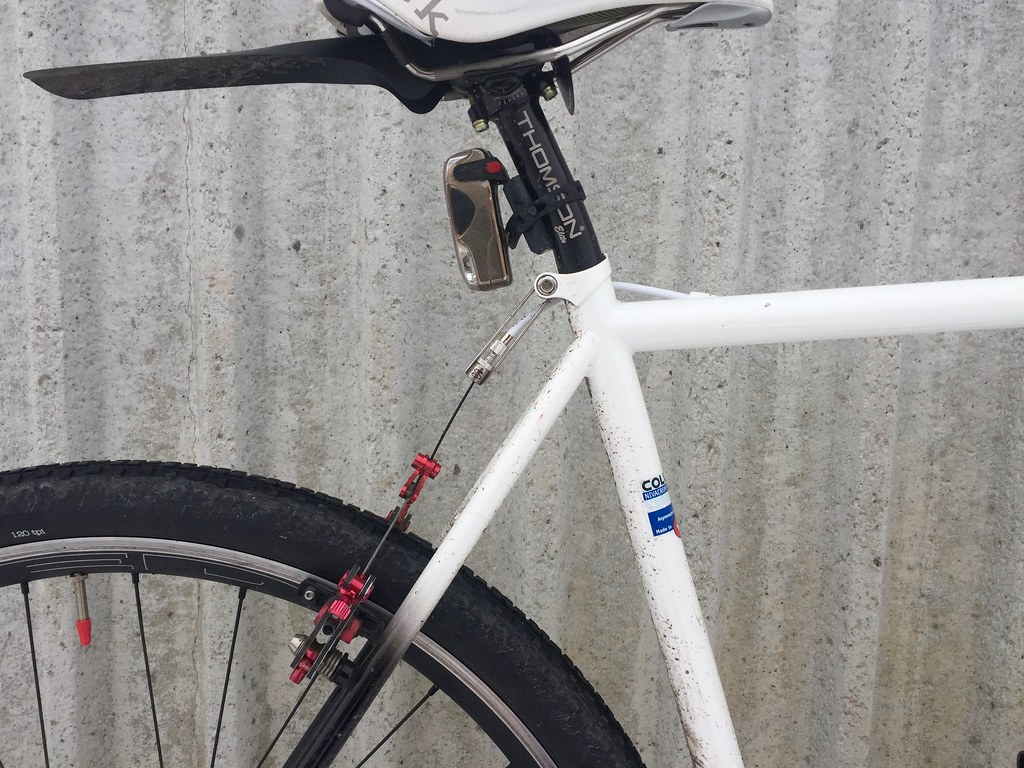 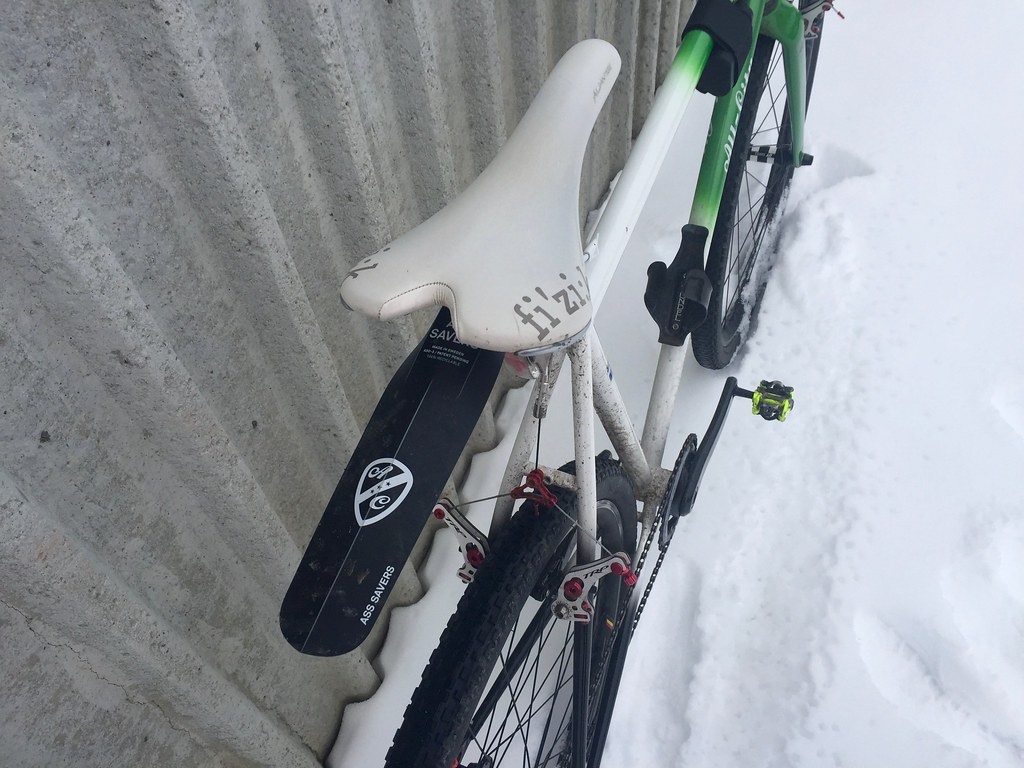 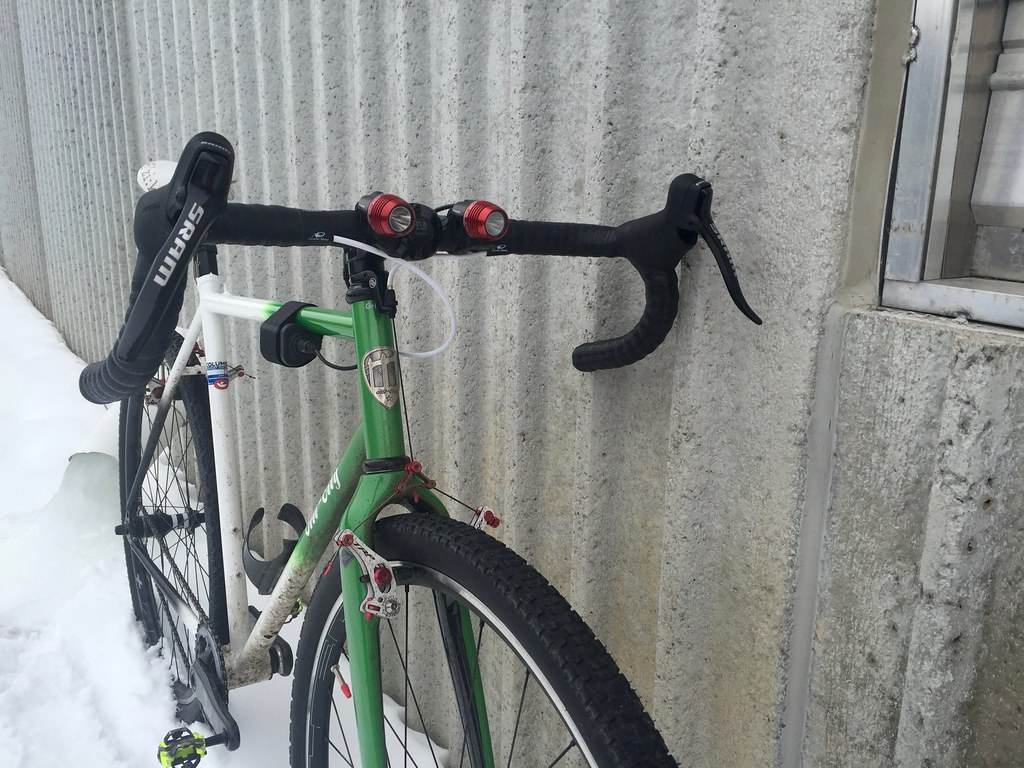 Saw the Instagram photo of the red/white/blue 58 Nature Boy Zona on the wall at Alpha Cycles in Colorado last week.  A quick Google search for contact info and within 5 minutes, it was mine.  Should be here in LA in a few days.  So stoked . . .

Love mine! Nice to ride with y’all in KC. 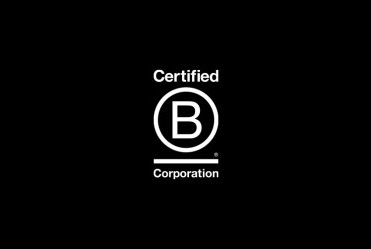 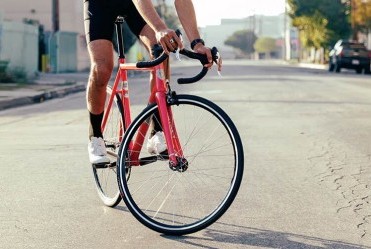 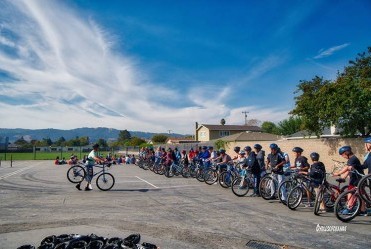