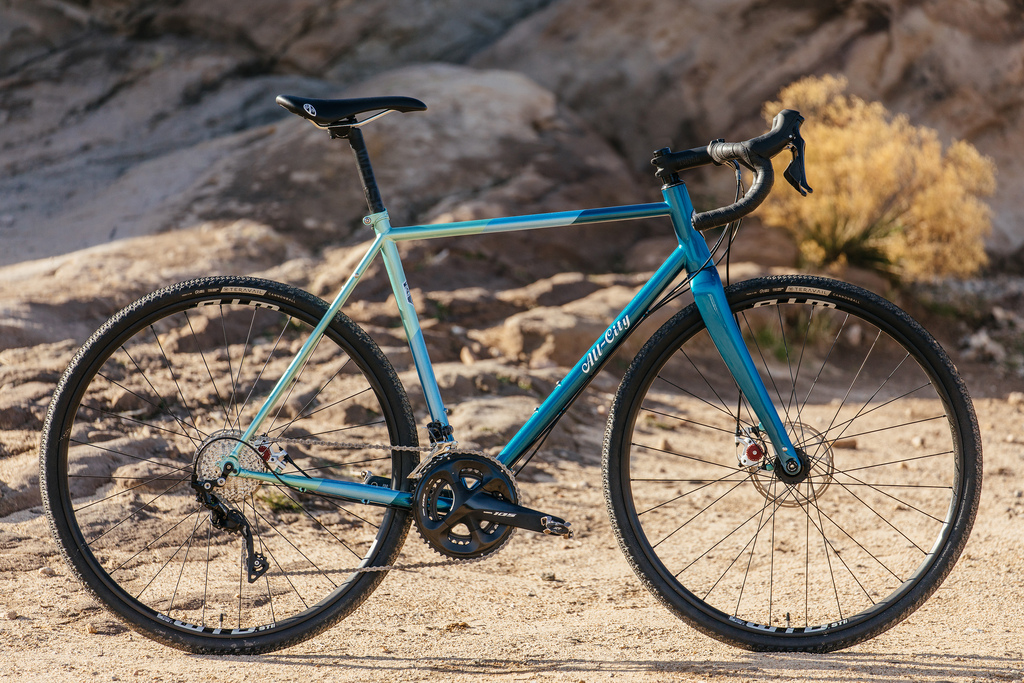 All-City here. Today marks a great day, as we lob another shot across the bow of bike mediocrity with an update to the Cosmic Stallion. 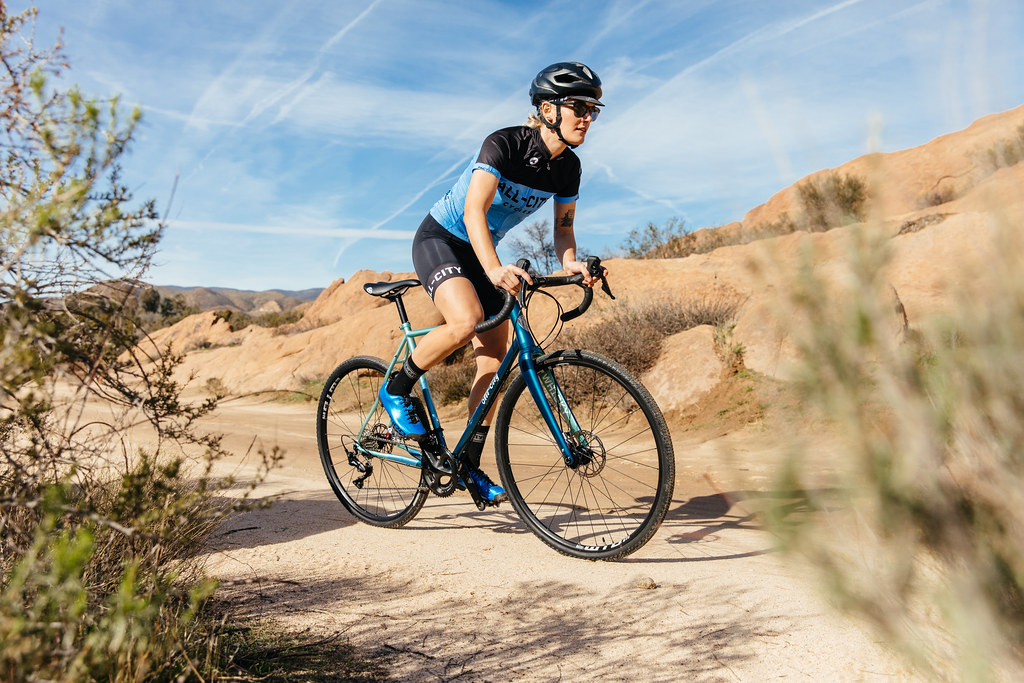 But first, a quick refresher on the Stallion: We’ve been way into this whole all-road thing all our lives — only we didn’t know it. Like many folks who grew up on bikes, we’d never colored inside the lines and always took our road bikes wherever the heck we felt like riding them. At some point, though, this sort of riding — gravel racing — became a “Thing.” A grassroots thing. And many, including us, rejoiced.

You see, here was a unique sport that came from the people, for the people, and it was good. Here was the foundation for a proud tradition of free gravel racing, one that would become a model for all things good and right in bikedom.
As the sport gained popularity, bikes were designed to excel in this new discipline. This was good news, as bikes tailor-made for going fast and long over bumpy gravel and fire roads happen to be terrific for that and so much more.

And finally, as this genre and our riding styles have evolved, it became time to throw down the gauntlet and remove the limitations of previous models. Time to create our ultimate All-Road, All-day crusher. Enter the Cosmic Stallion. 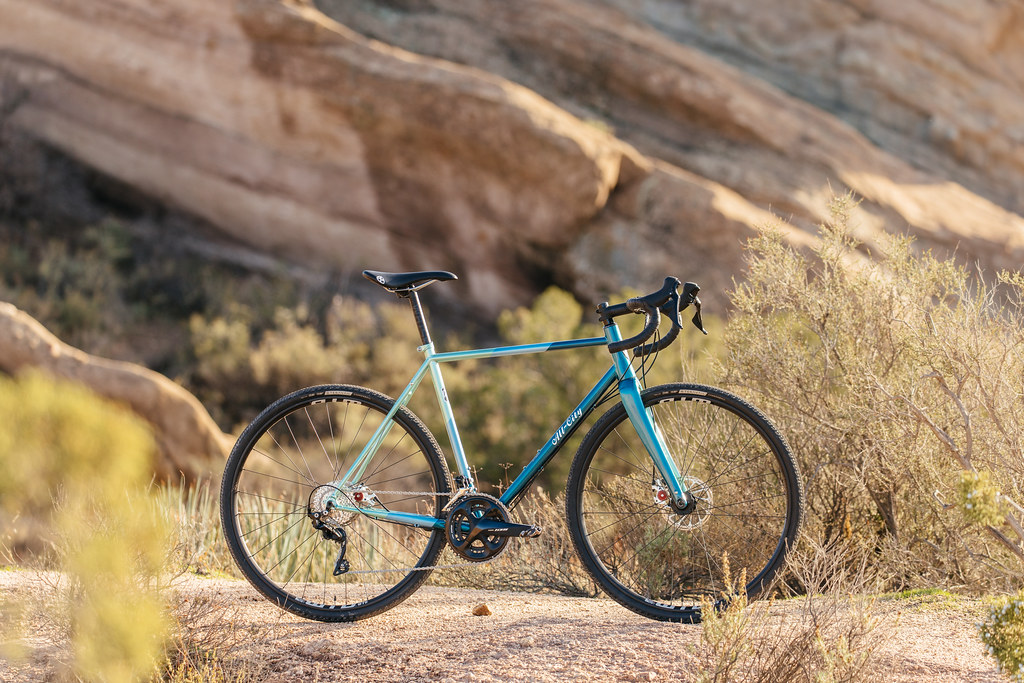 Featuring our own proprietary custom-drawn tubeset tuned for maximum bump absorption, thru-axles, disc brakes, and clearance for big tires (and 650b’s), its geometry is perfect for long days on bumpy roads. Throw in a full suite of features including three bottle mounts, fender mounts, Di2 compatibility, and a rear rack mount, and you’re all set to jet.

So those are the features and numbers, and the artistry is in the beautiful shaped stays, tapered head tube, flattened top tube (which also dampens road chatter), lovely paint, signature dropouts, and frame touches. It all adds up to a one-of-a-kind bike for riders who want to go everywhere as fast as possible. 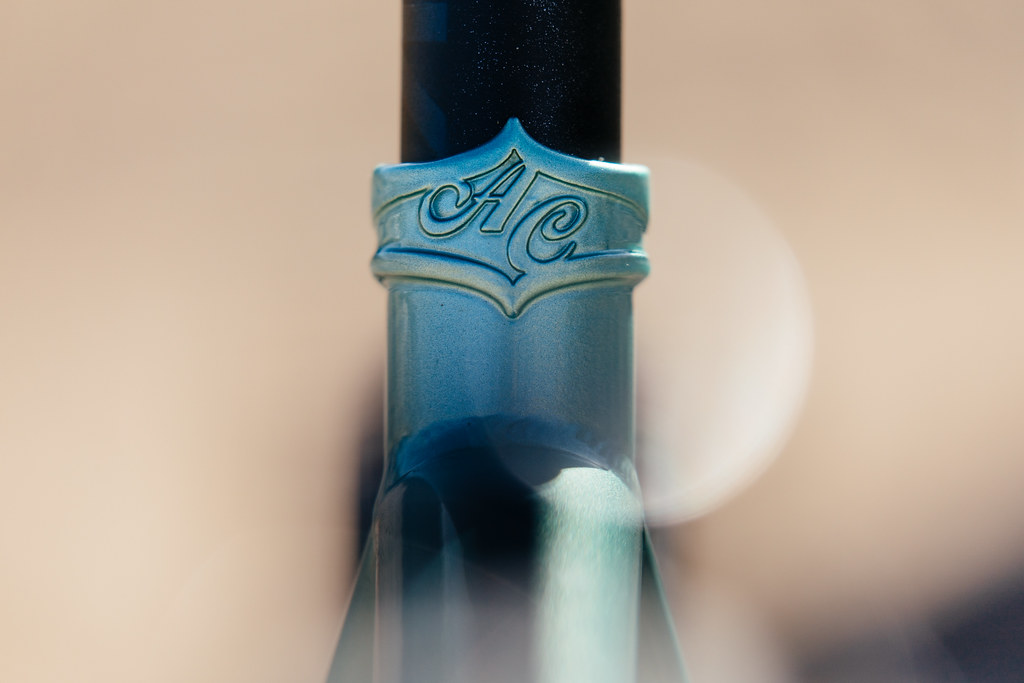 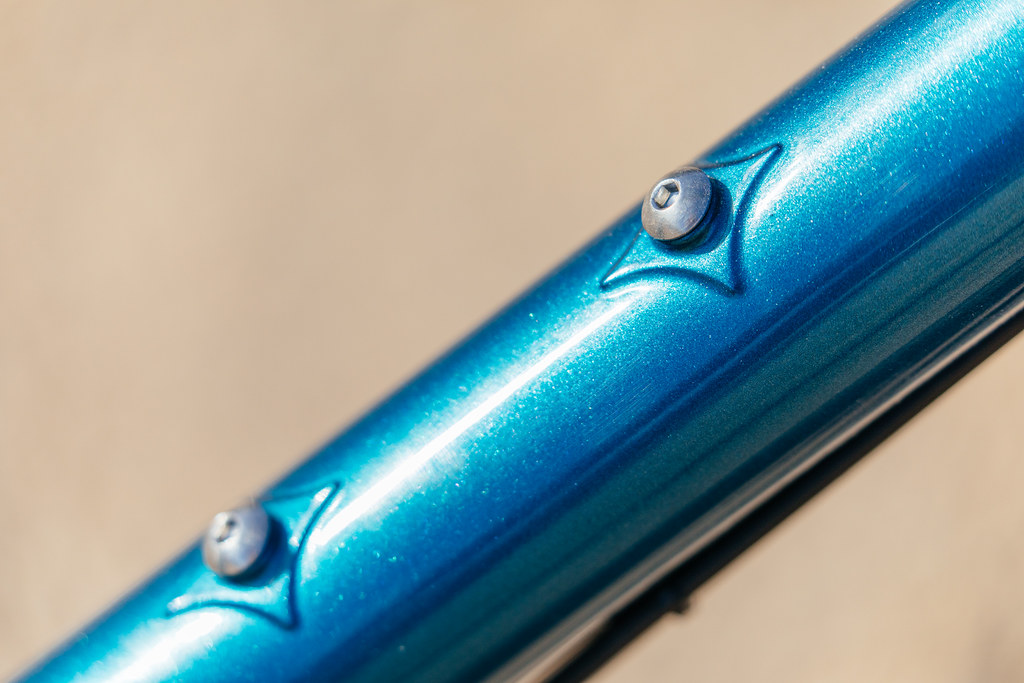 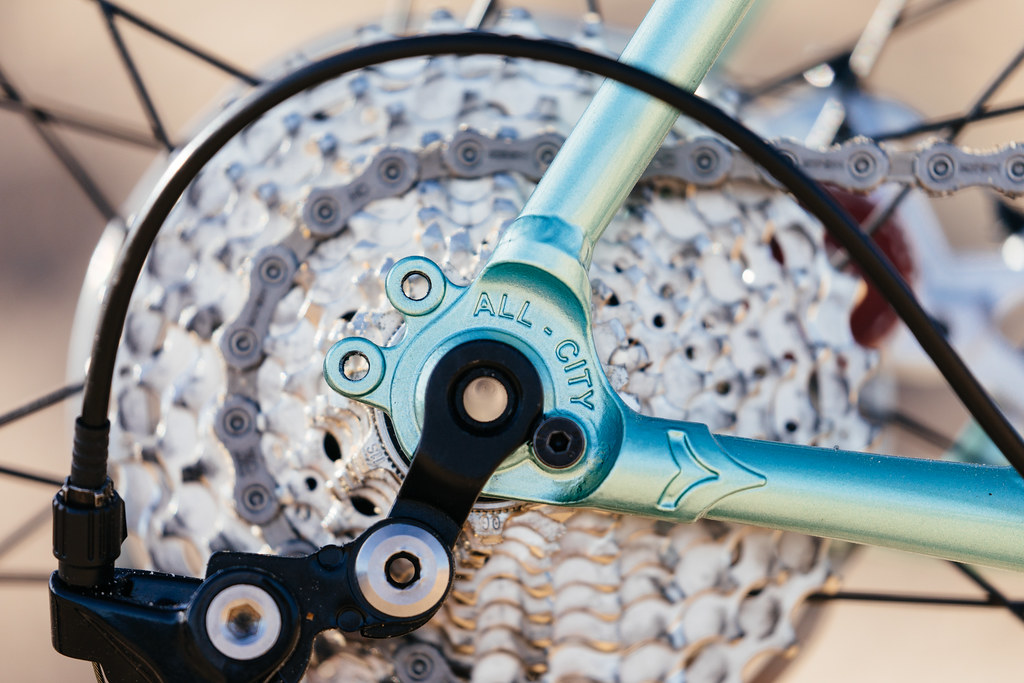 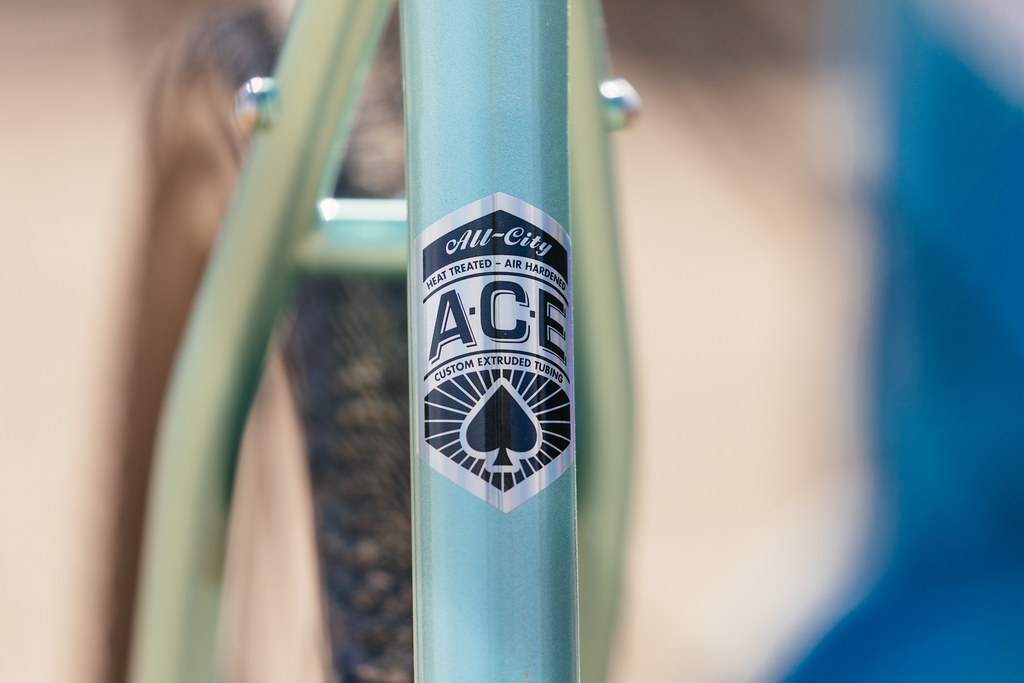 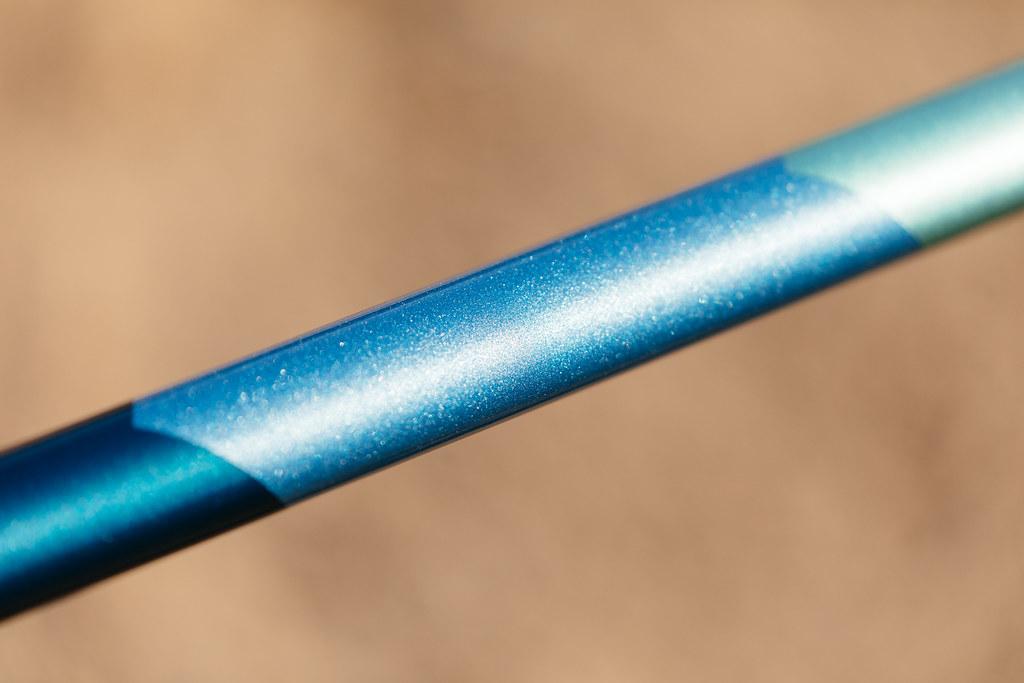 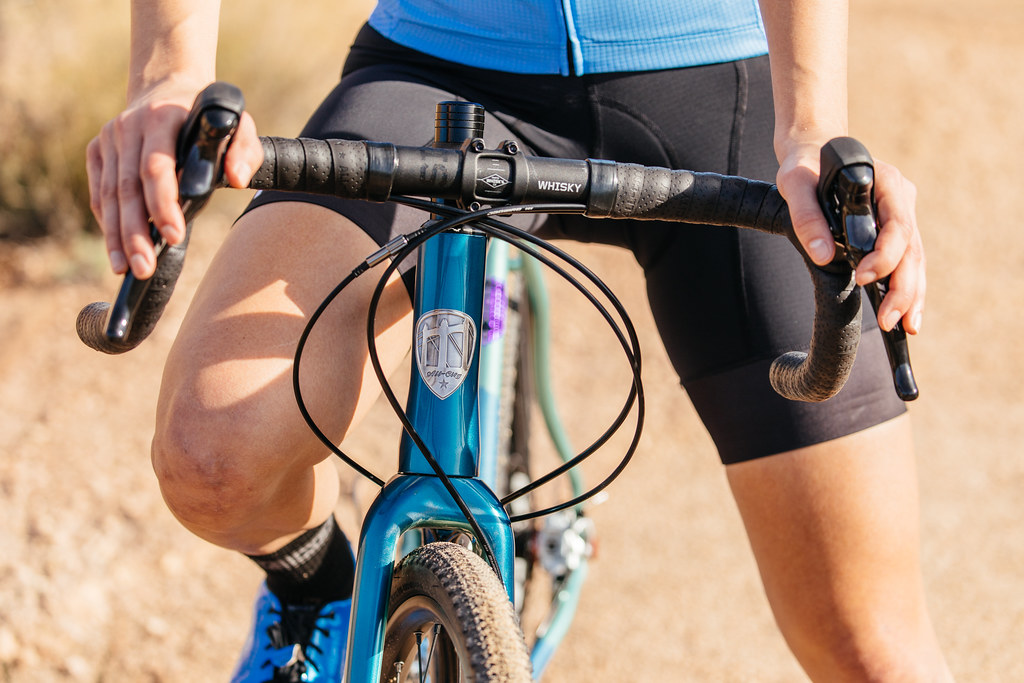 This new version of the Stallion features a sweet Shimano 105 groupset and retails for $2599, with the frameset coming in at $1299.

Best of all, it's at All-City dealers right now!

Here is a list of shops where you can check it out in the flesh. 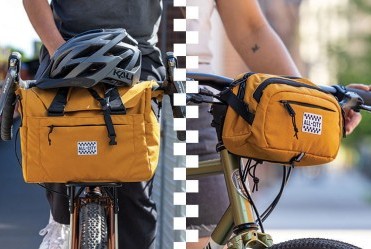 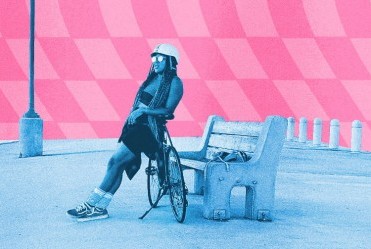