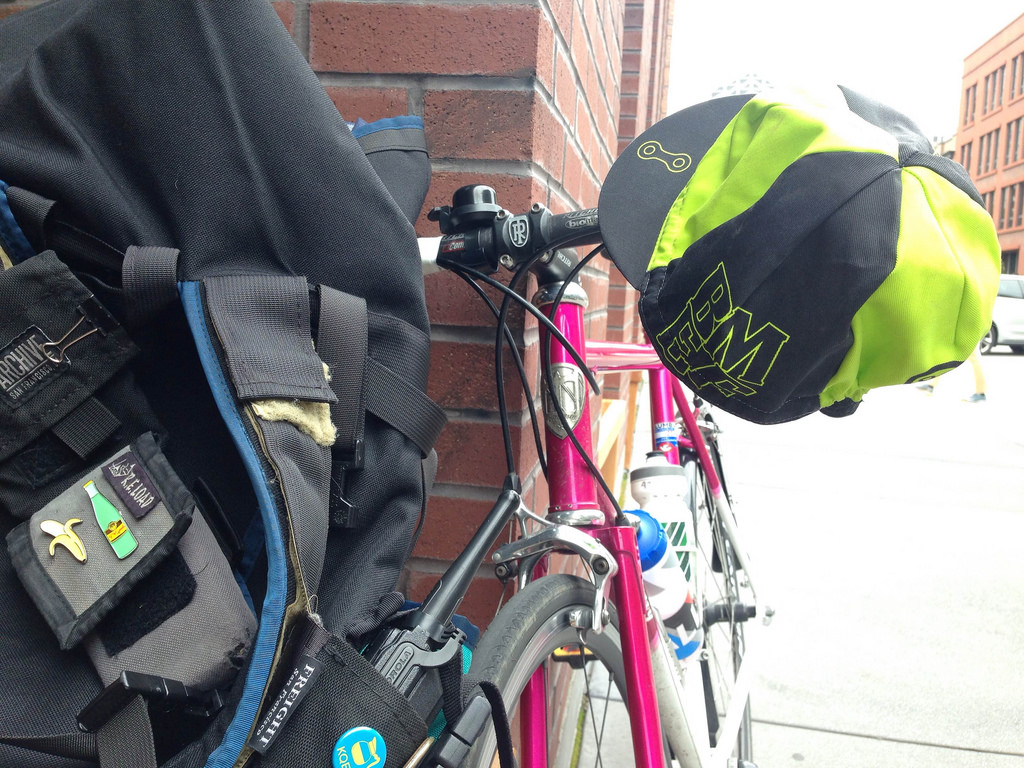 Since day one, All-City has been proud to support the courier community both in the United States and abroad. This cap created in partnership with the Bicycle Messenger Emergency Fund is one more way that we are able to give a little back to the folks who started this whole urban cycling thing.

If you're not familiar with the BMEF, here is their Misson Statement:

The Bicycle Messenger Emergency Fund is a 501 c3 non profit public charity organization that provides emergency compensation to bicycle messengers who are hurt on the job. Currently the BMEF allocates a $500 emergency cheque to help messengers anywhere in the world during the first week of injury. This provides a boost, to both the financial and the mental/emotional state of the injured messenger. The goal is to help the injured cope and recover.

Featuring the BMEF logos on the side panel and top brim and All-City on the underside, this cap is made in Italy and is totally sweet. 50% of the proceeds from this cap will be donated to the BMEF in support of our messenger friends around the globe.

Find a Dealer to Get One Here 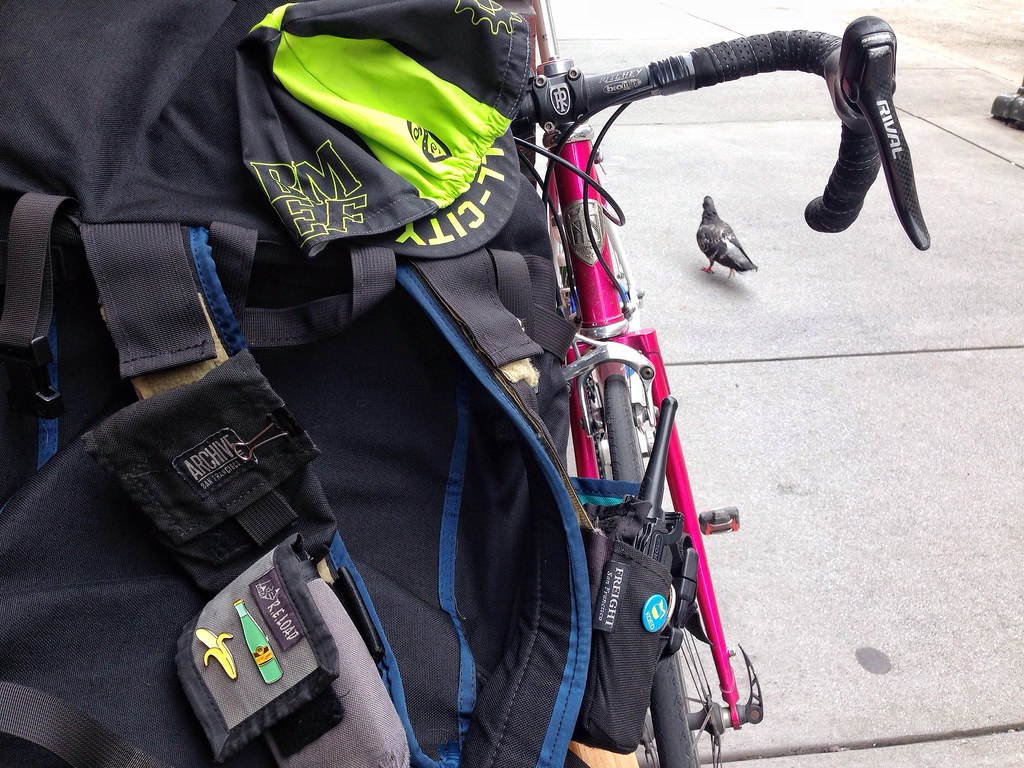