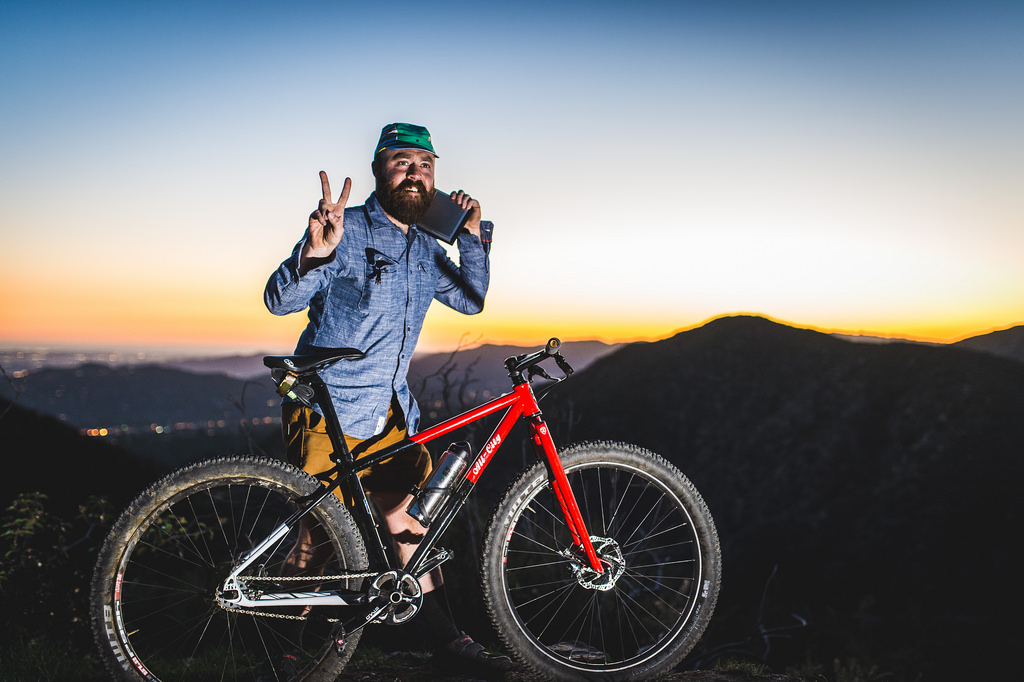 Our friends over at GSC decided to make their Log Lady Release event last Wedensday a Rolling Party. They headed up to some local trails and proceeded to watch a spectacular sunset from the hills overlooking Los Angeles. Here is the photographic evidence.

As for the info on our Frostbike releases, we'll publish that a little later in the week. So stay tuned.

FYI: it seems like in a bunch of photos the Log Lady is showing up sort of "orangey" I don't know what's up with that (check your white balance homie), but let us assure you that thing is red as heck. 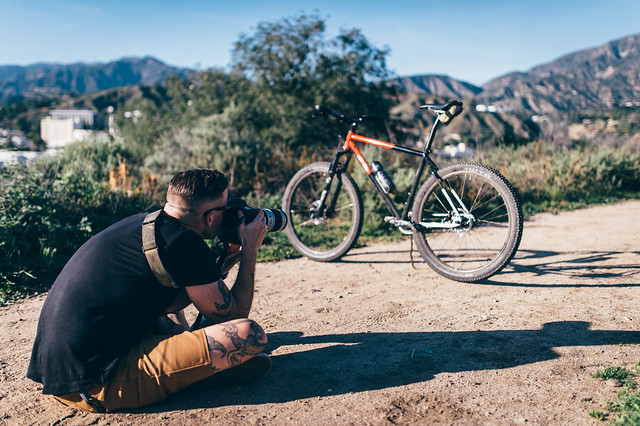 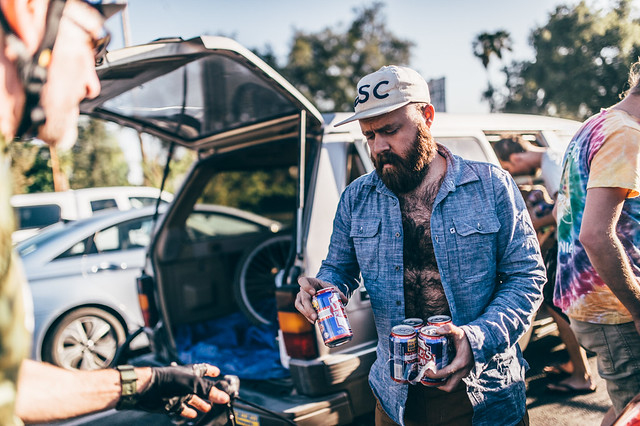 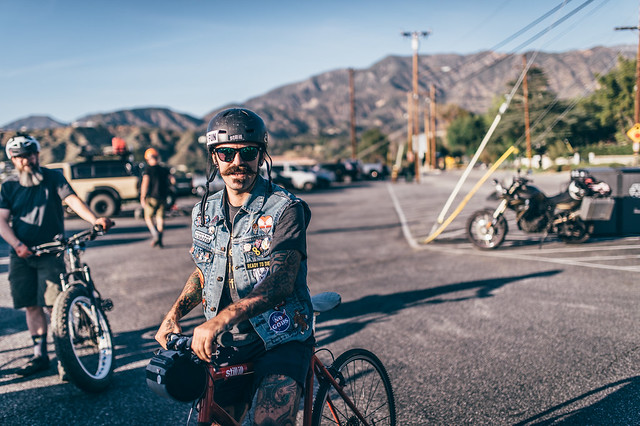 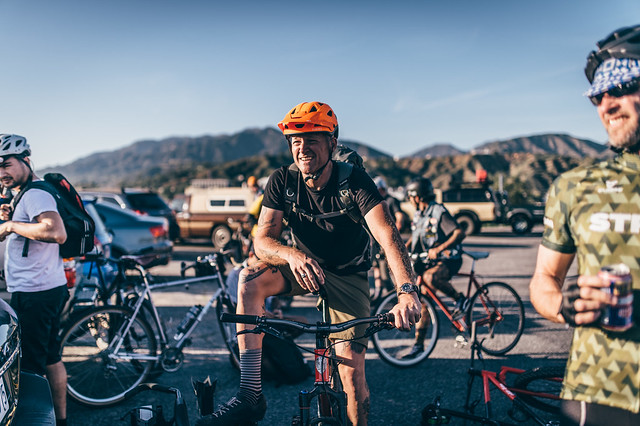 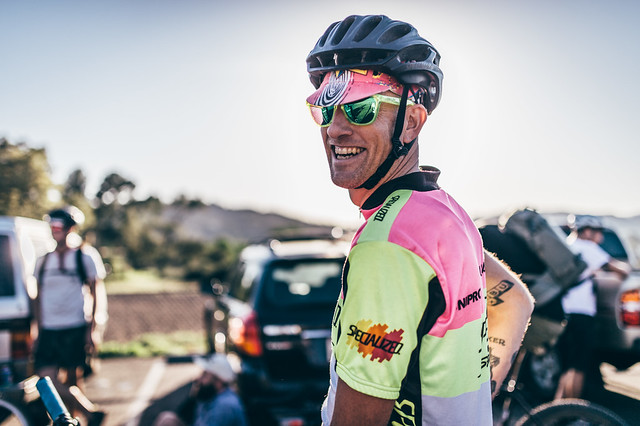 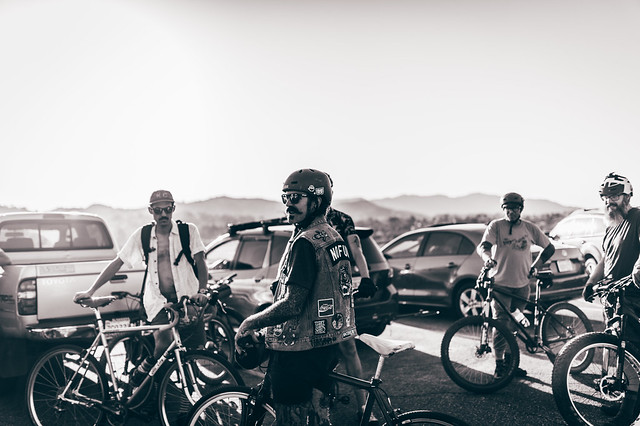 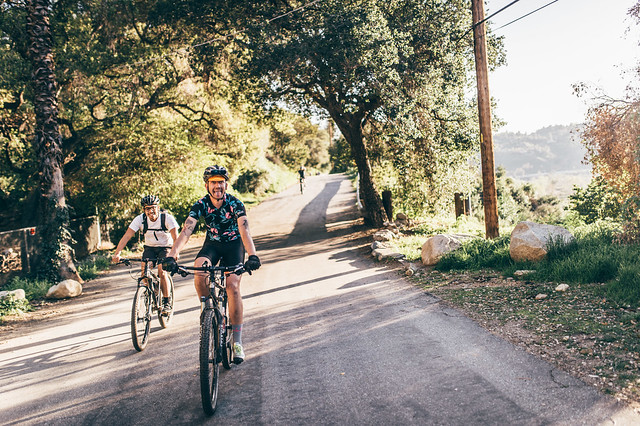 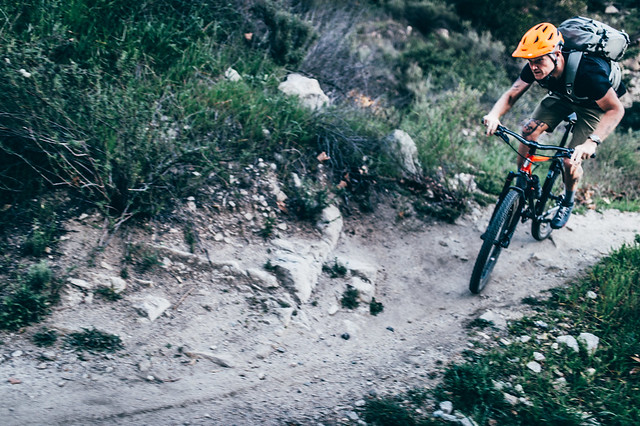 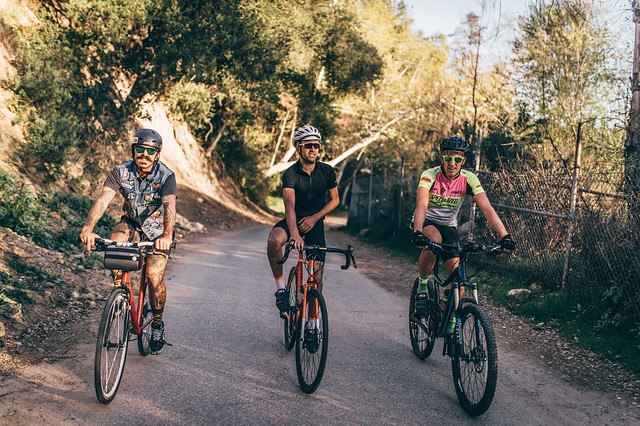 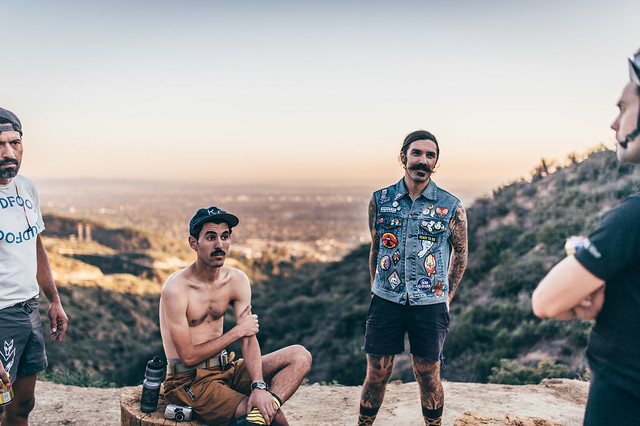 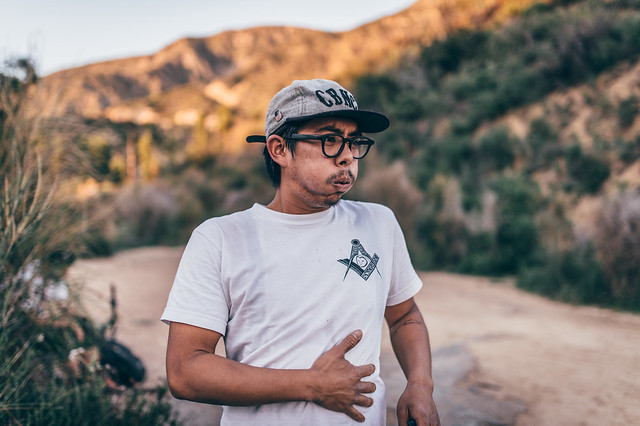 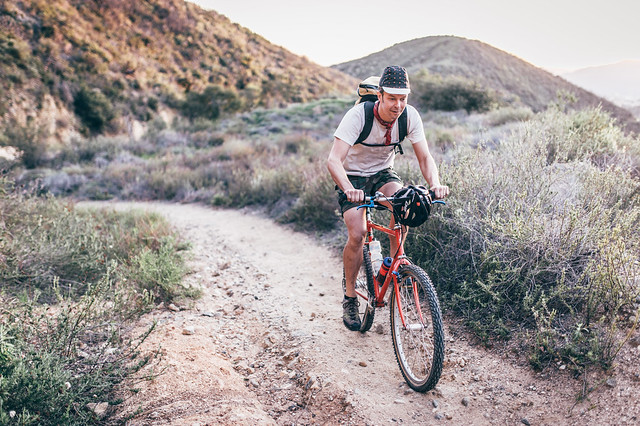 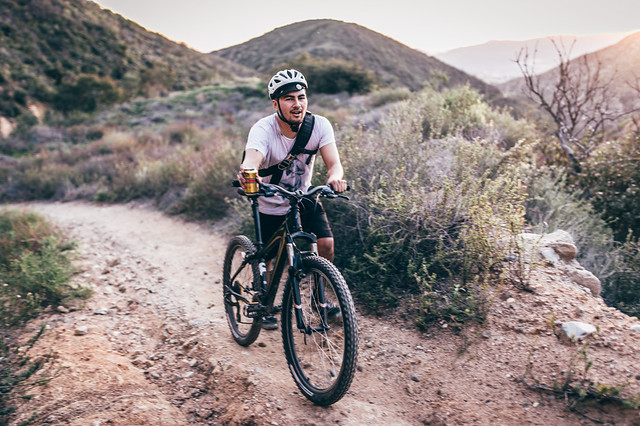 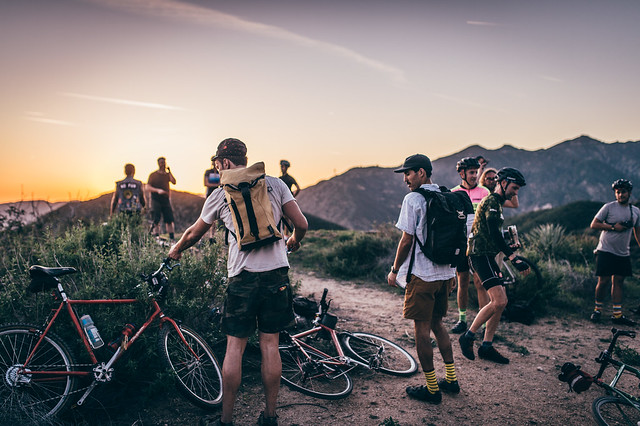 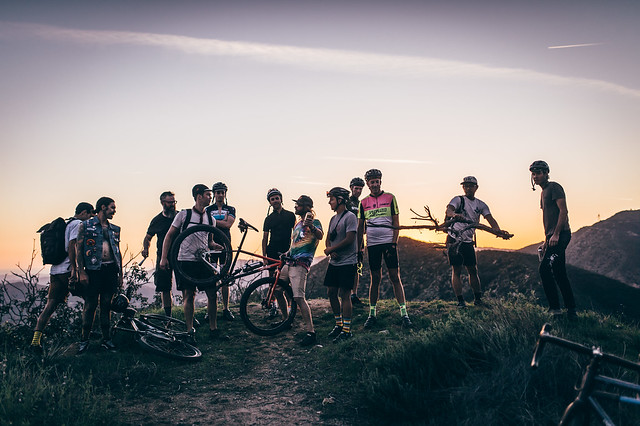 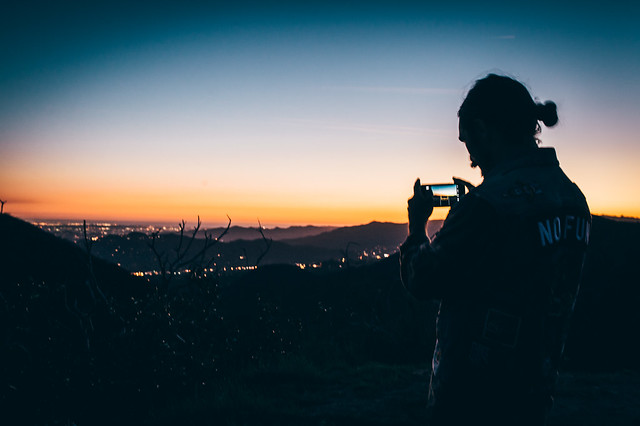 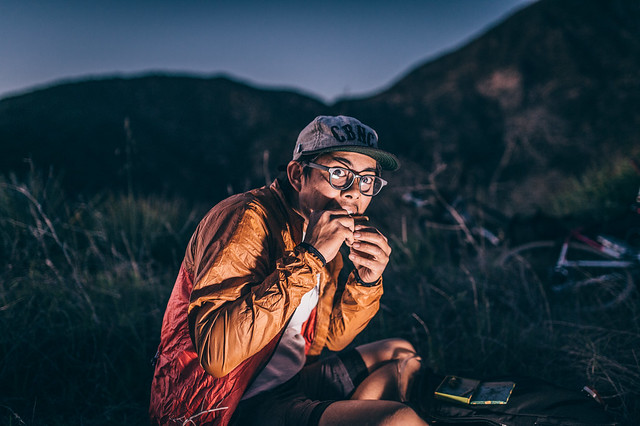 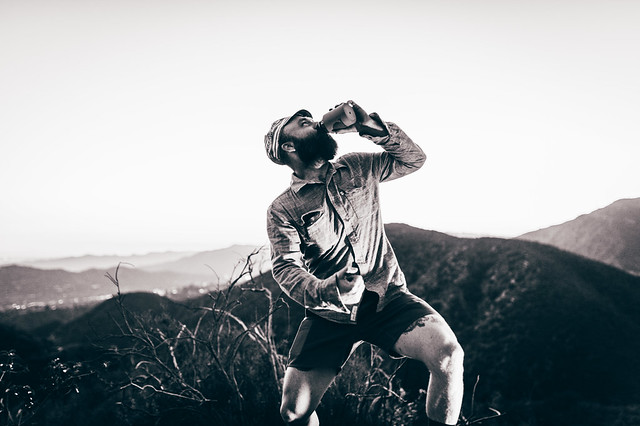