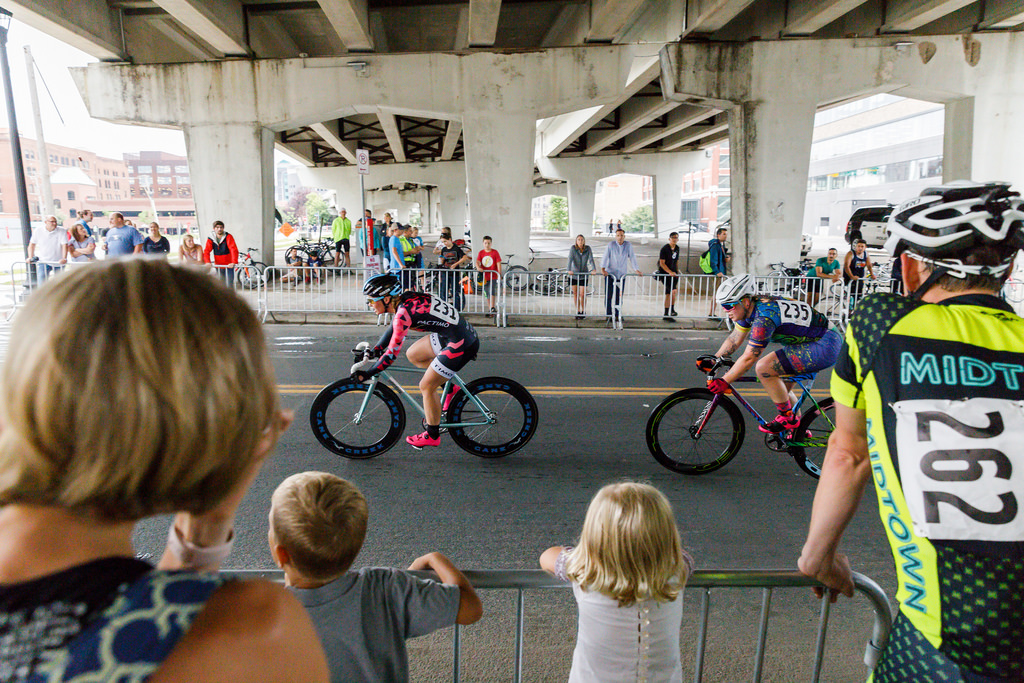 It was a rainy, nasty day in Minneapolis which kept fields small, but those who did come out to brave the wet cobbles were ferocious on course. Here are a few favorite pics from this event which Fulton hopes to make an annual thing. 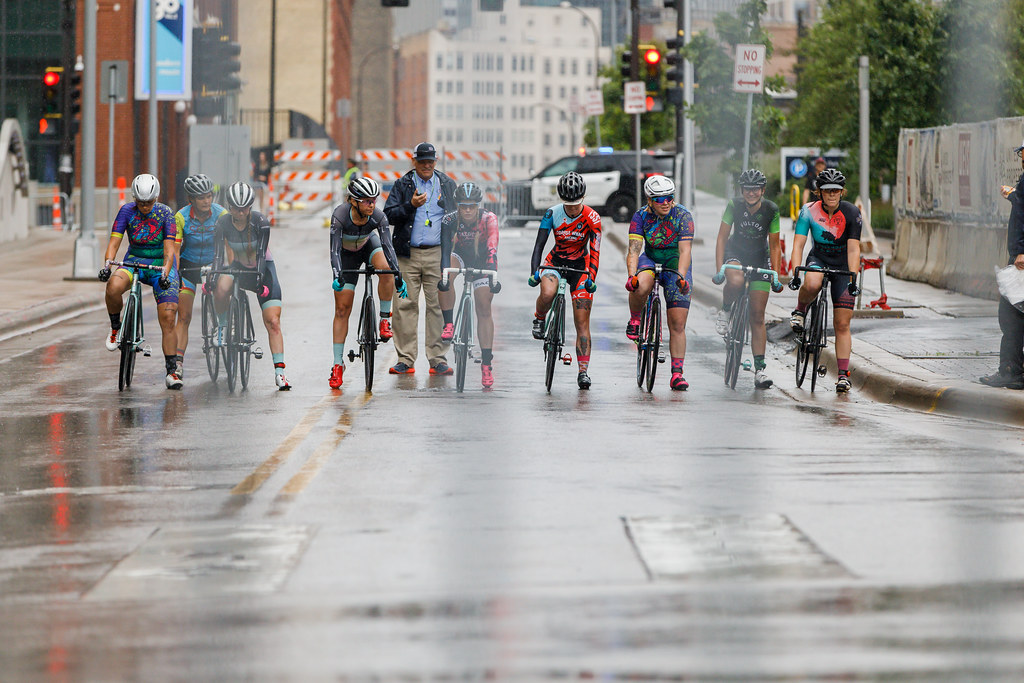 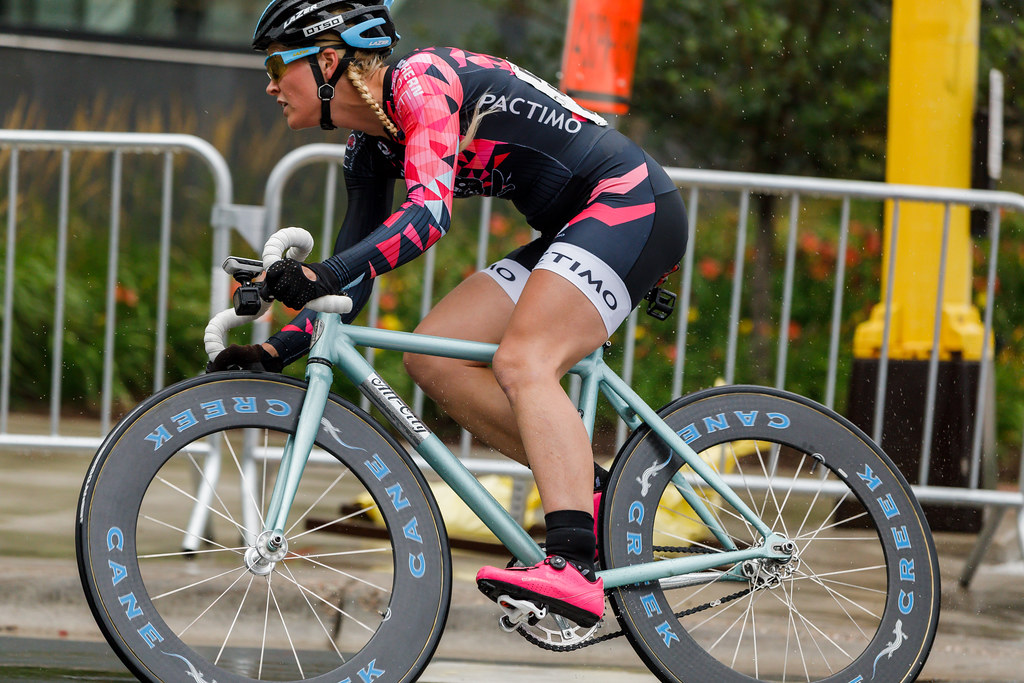 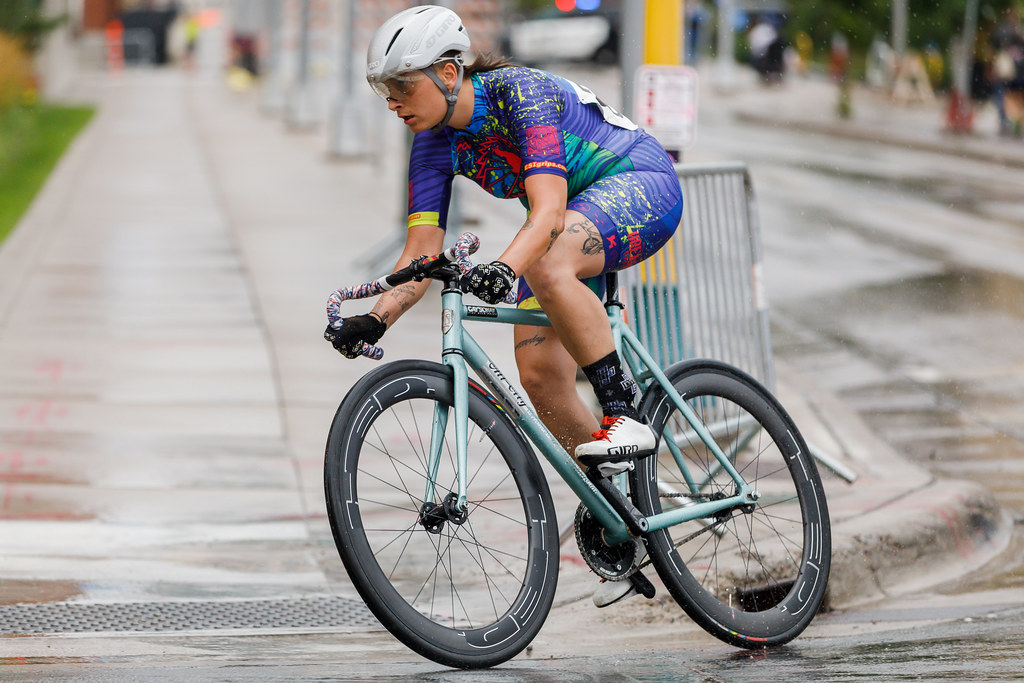 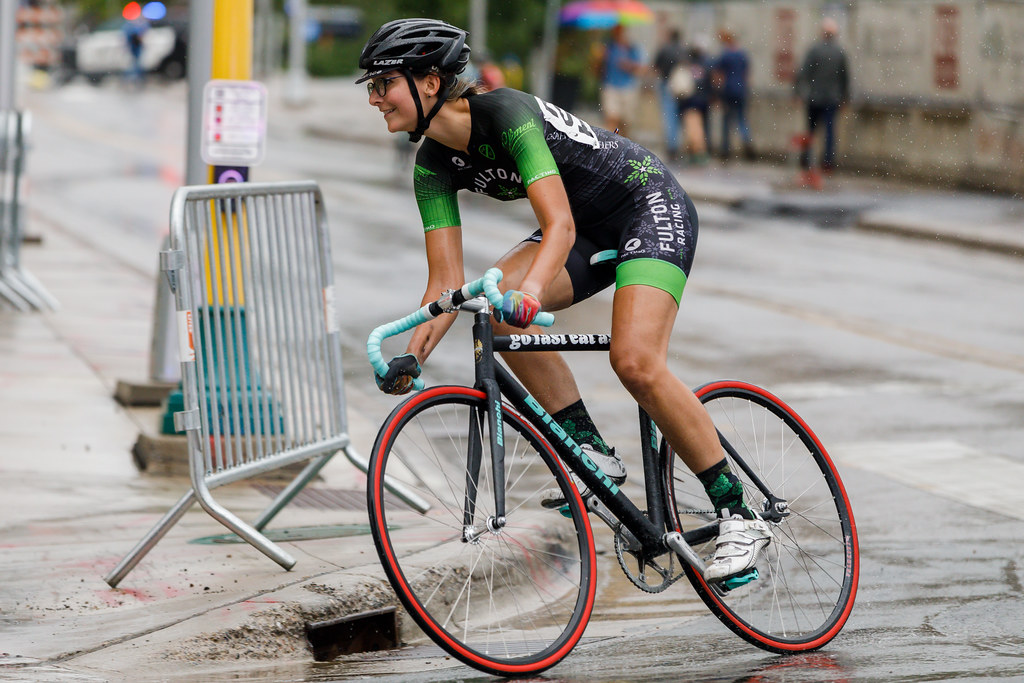 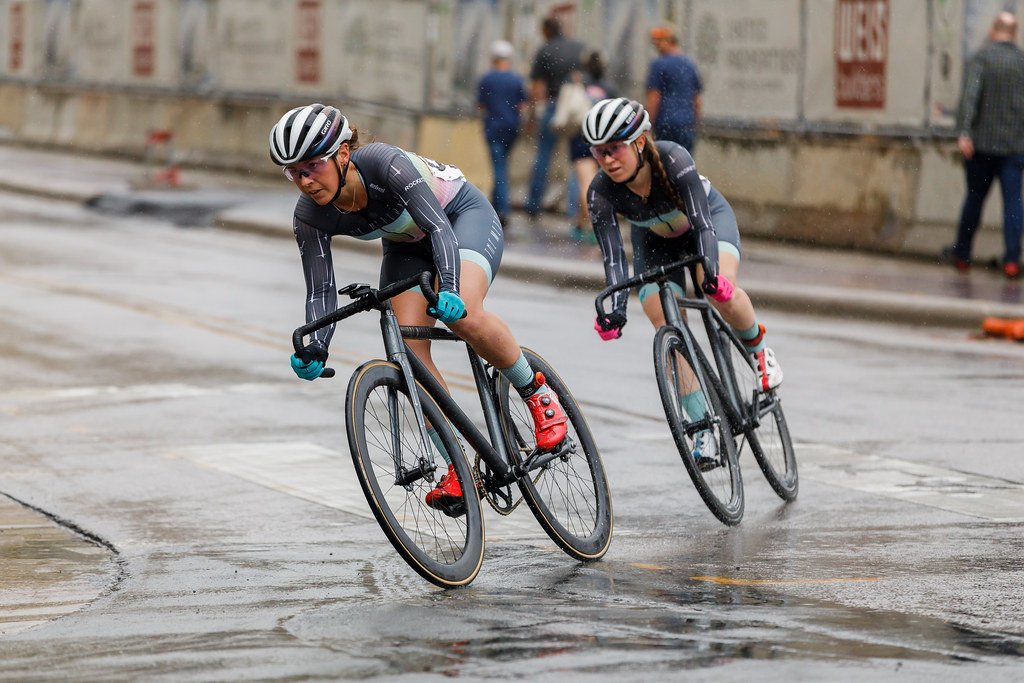 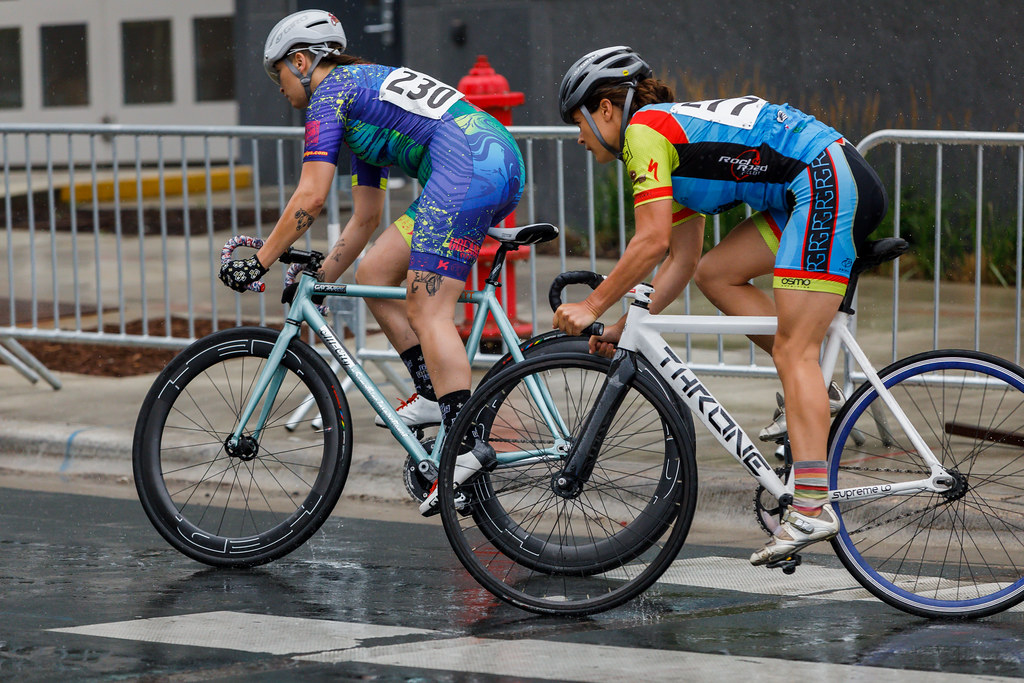 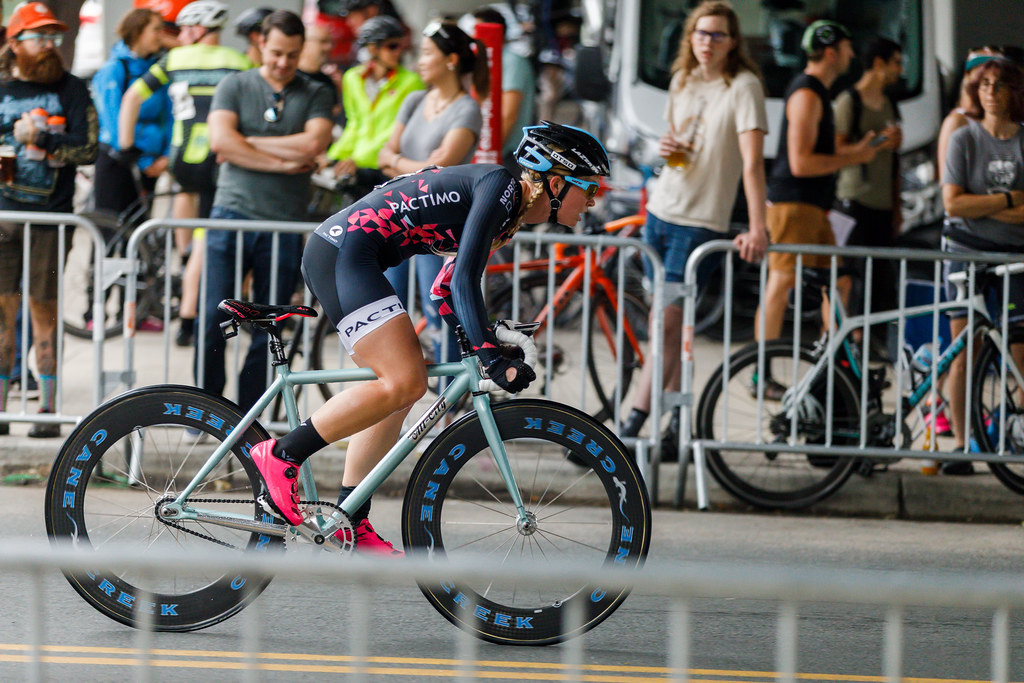 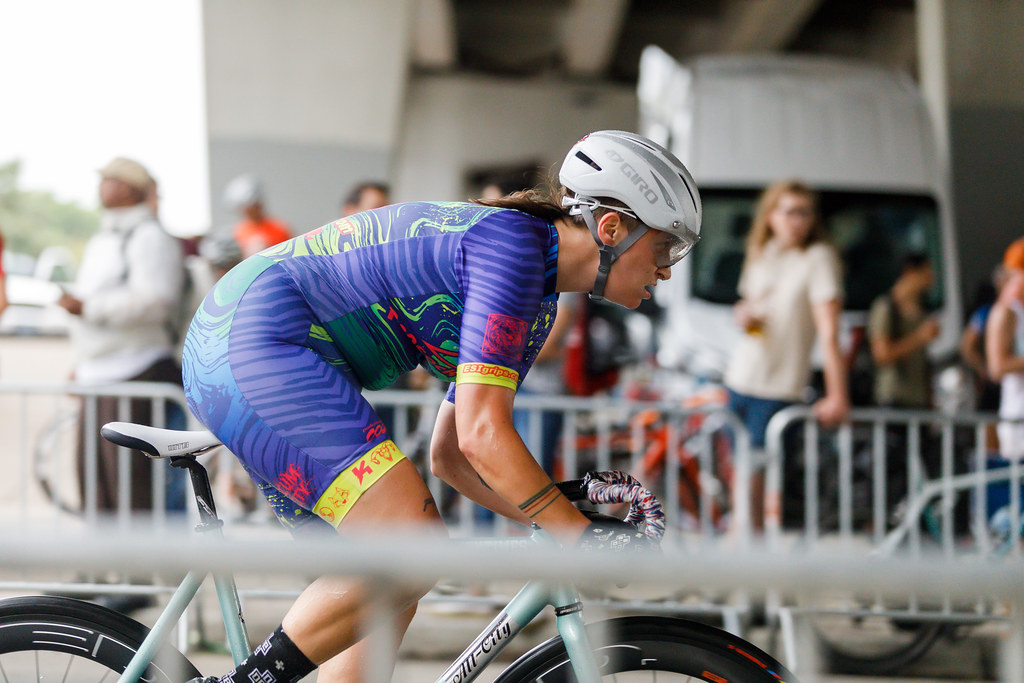 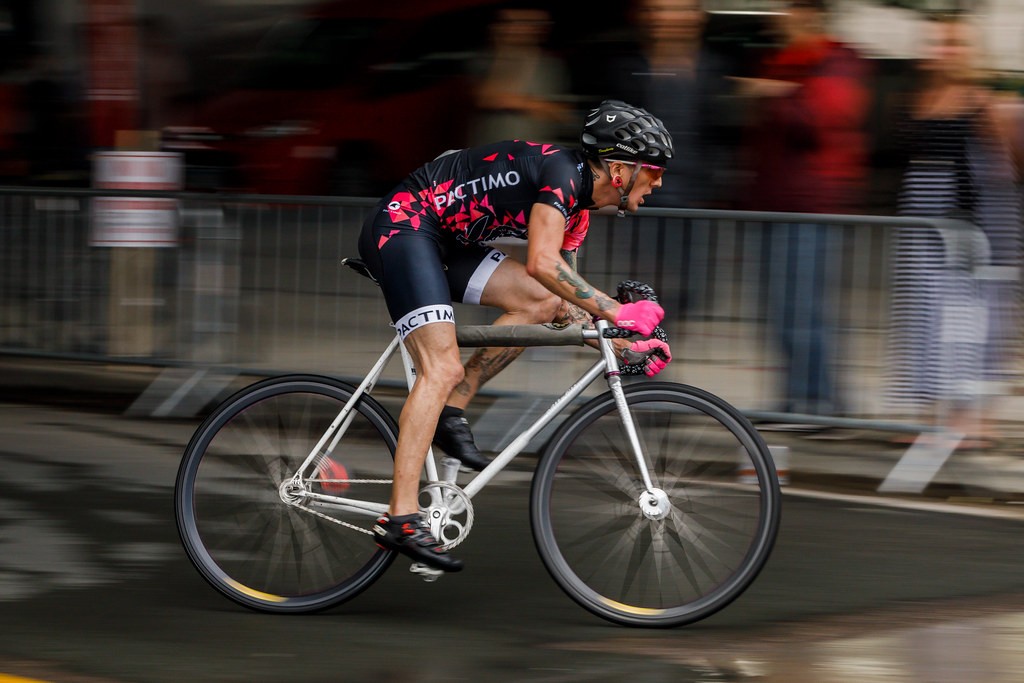 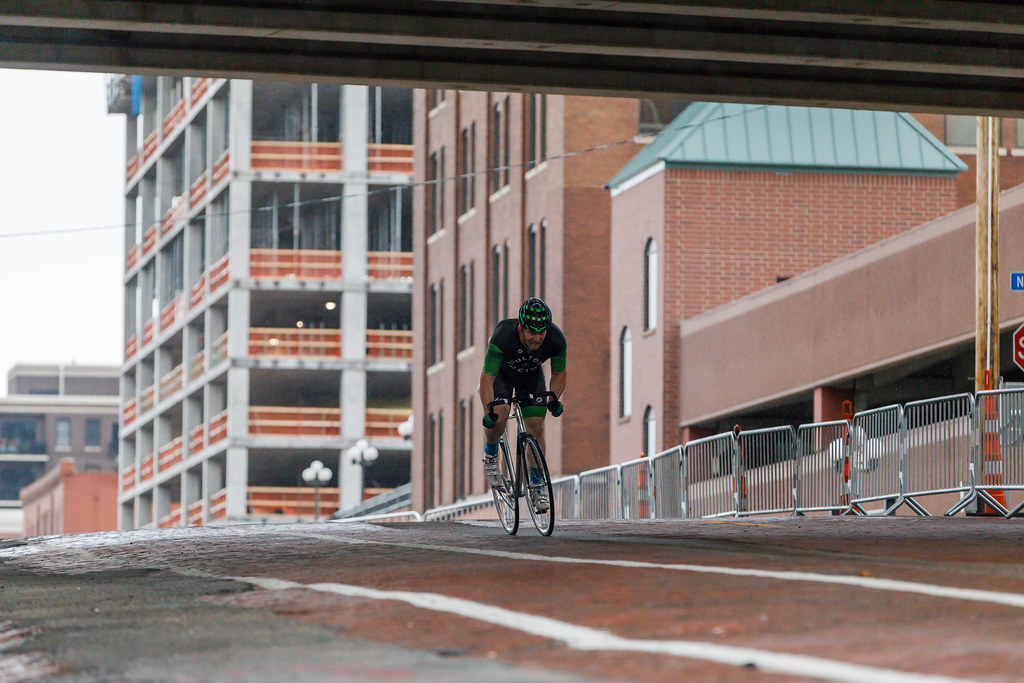 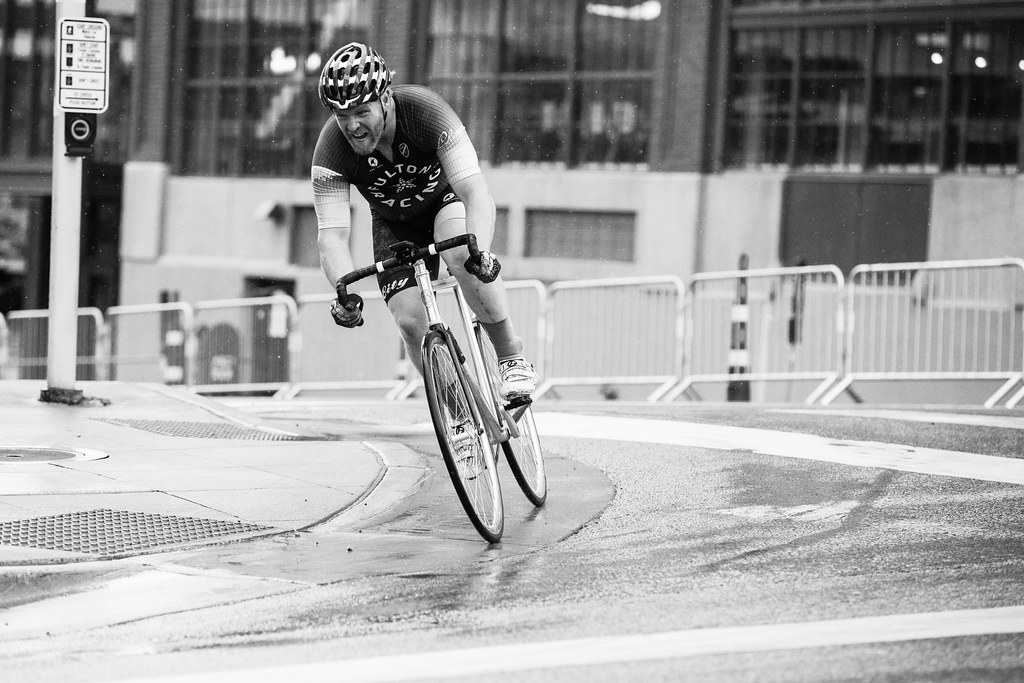 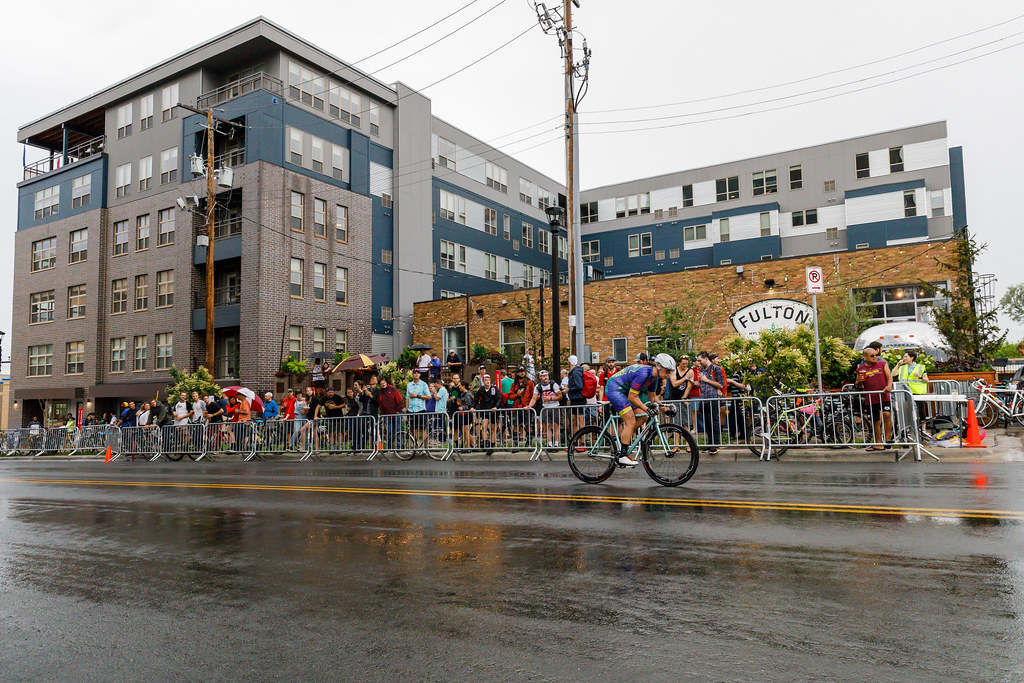 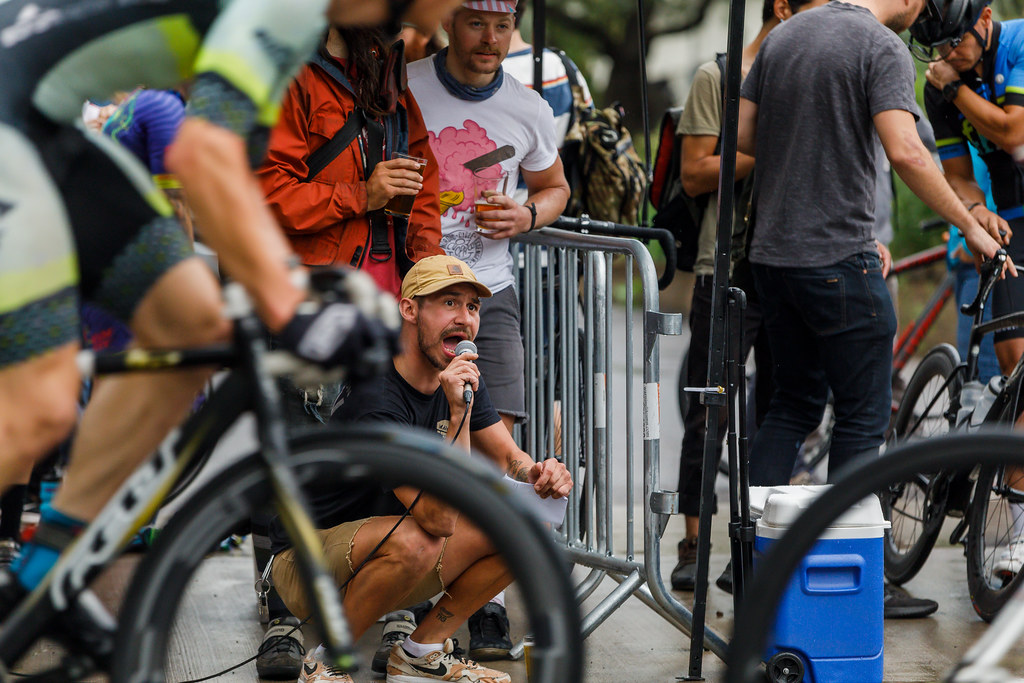 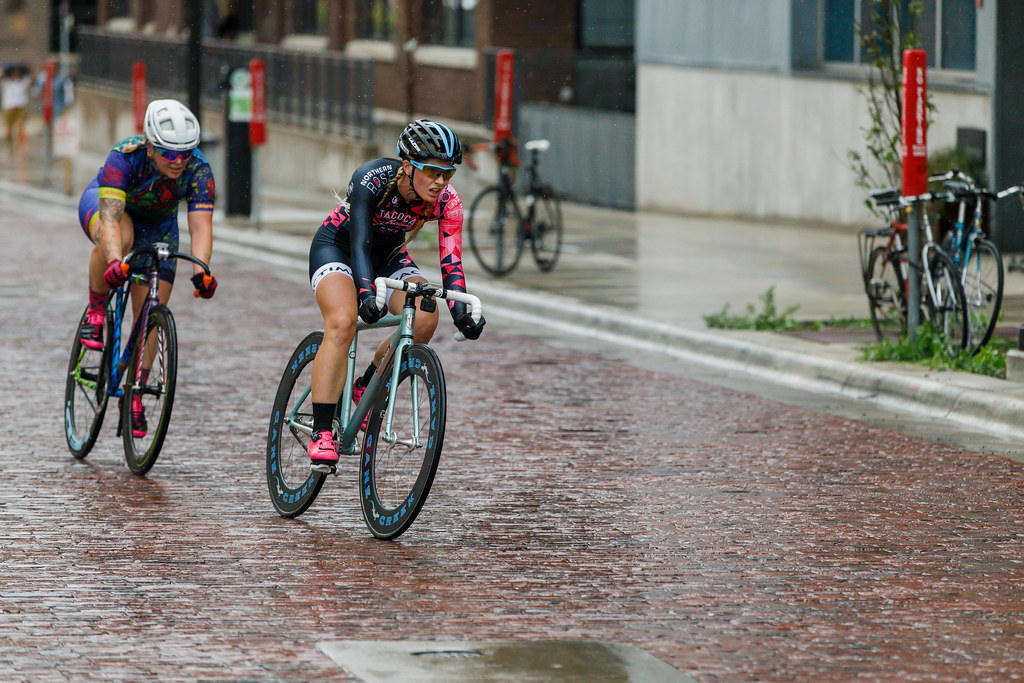 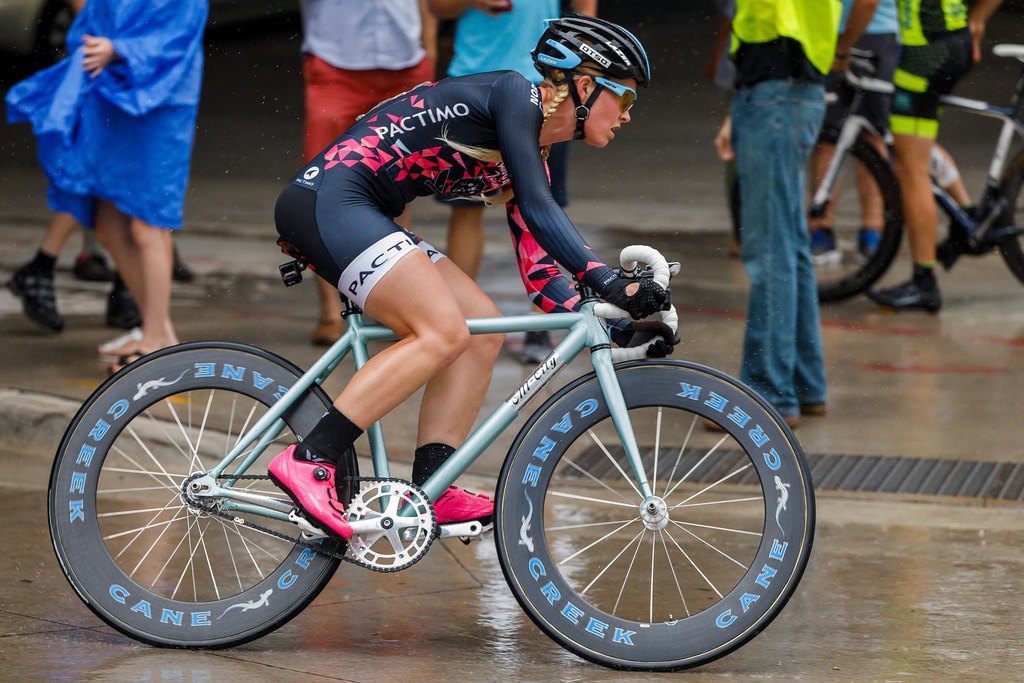 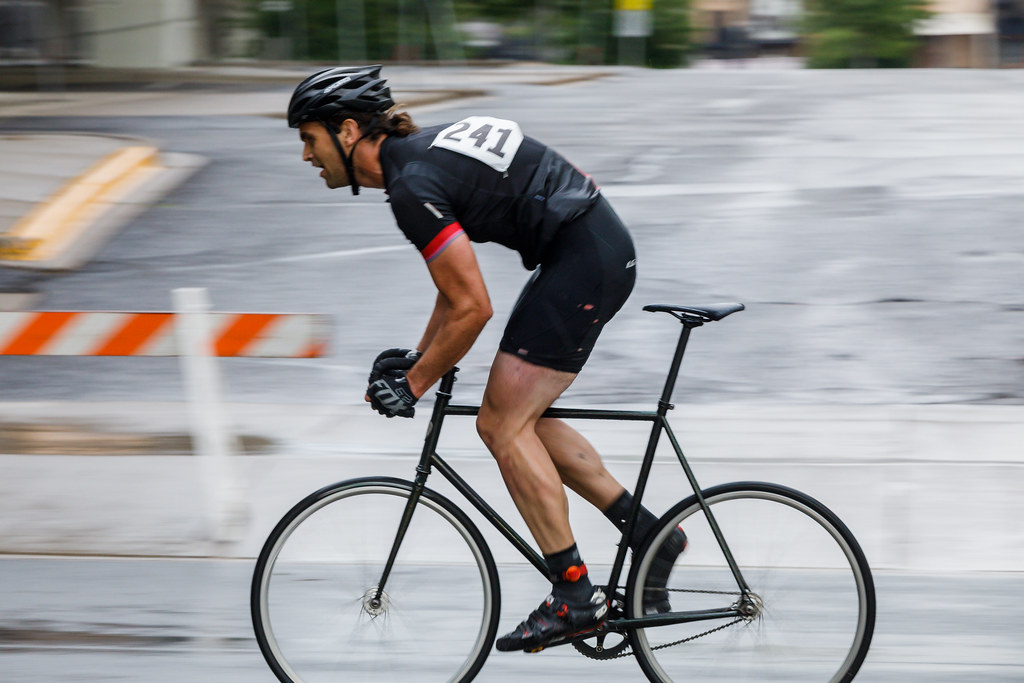 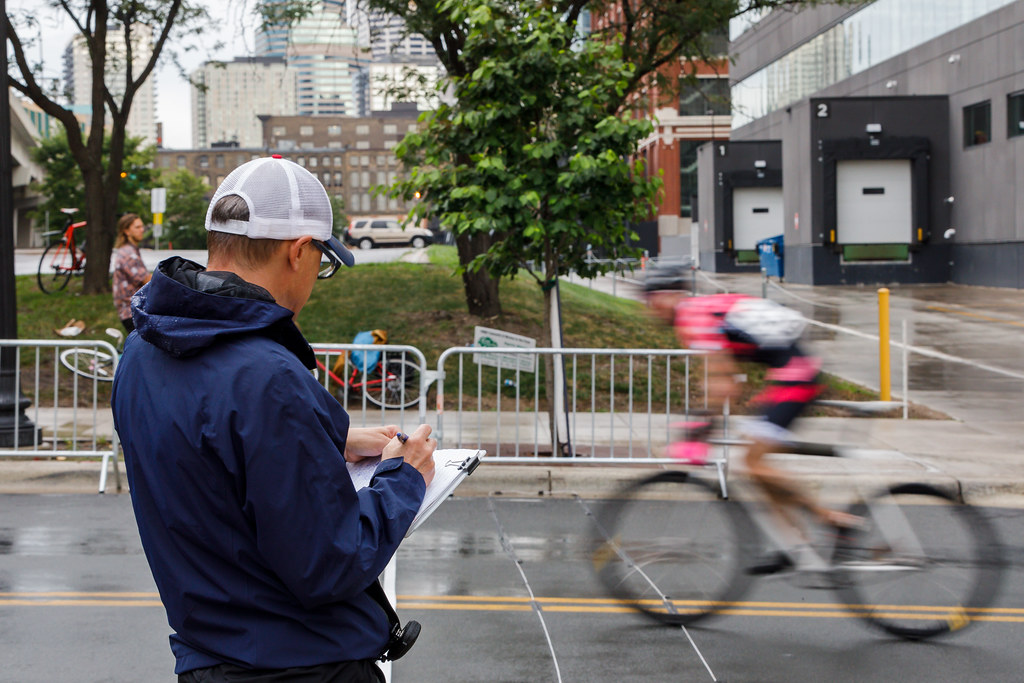 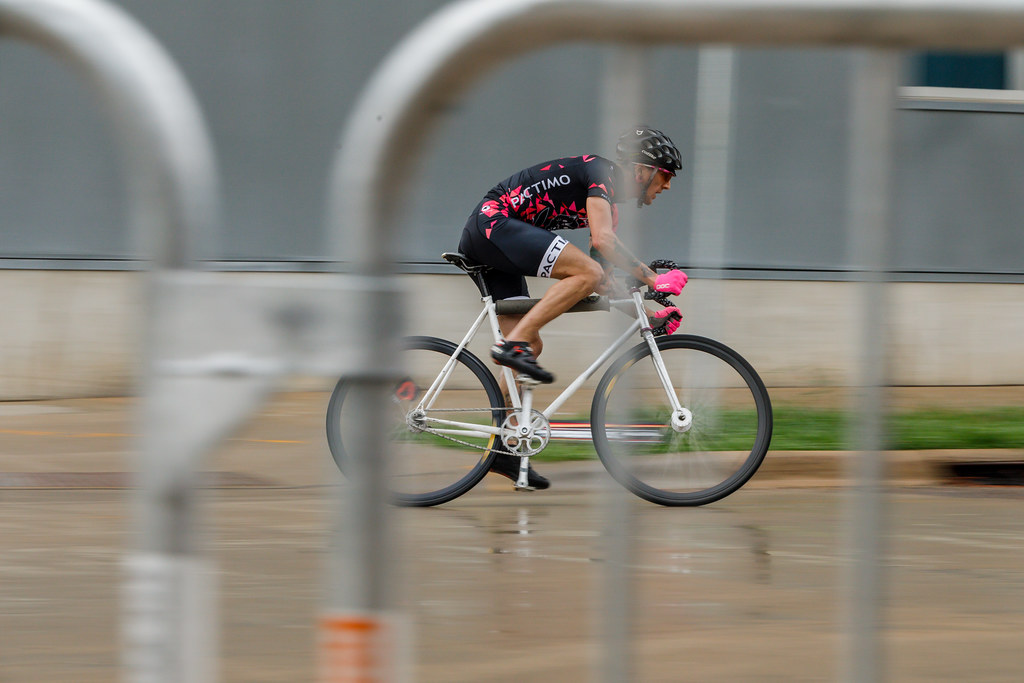 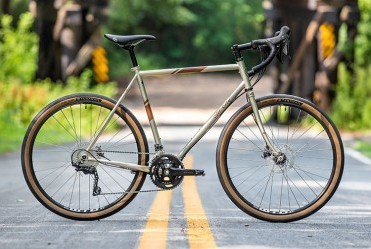