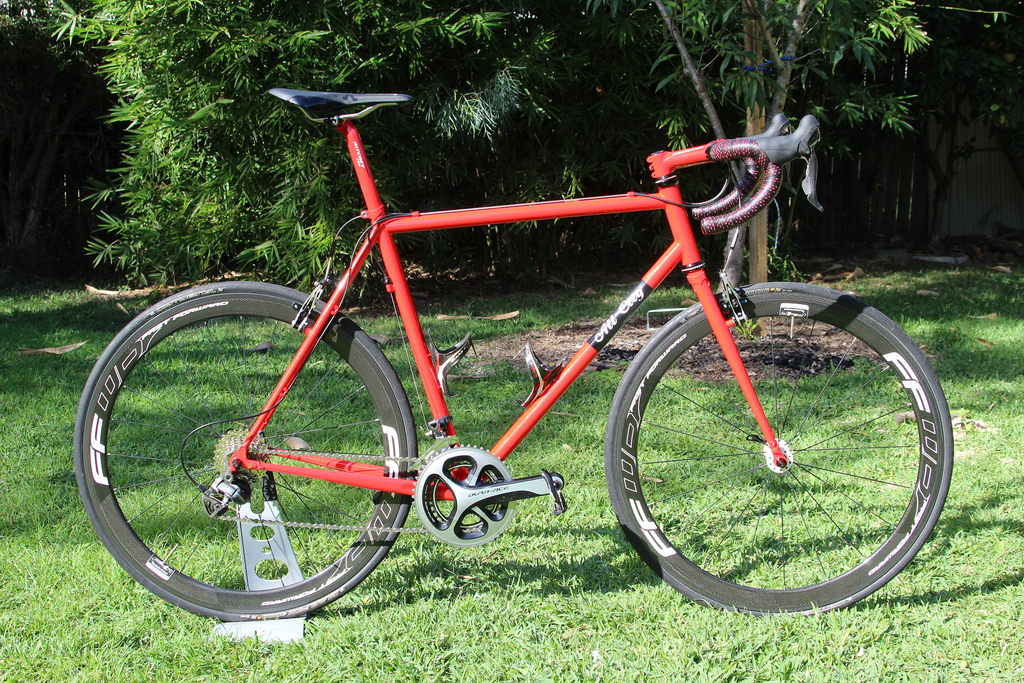 Hey, got a second to look at a totally cool custom bike?

Here's one from Benjamin Clarke.

It's a Dura Ace equipped custom Macho Man, with custom paint and real nice usage of the red Ritchey components. Basically it's probably the most expensvie Macho Man we've ever seen, and it's awesome. Good job Ben! 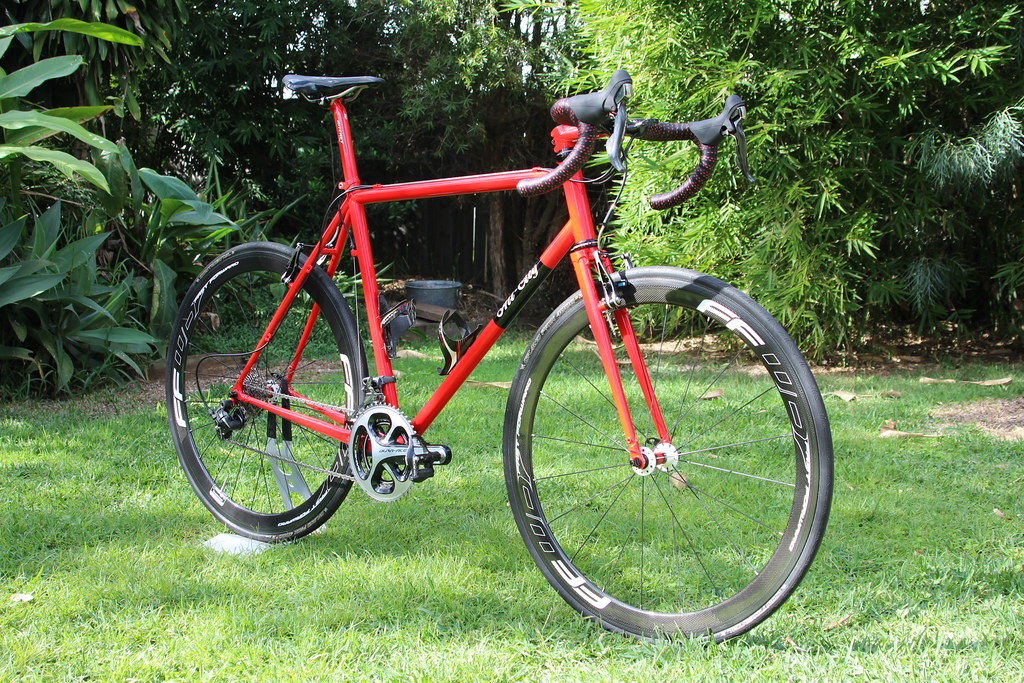 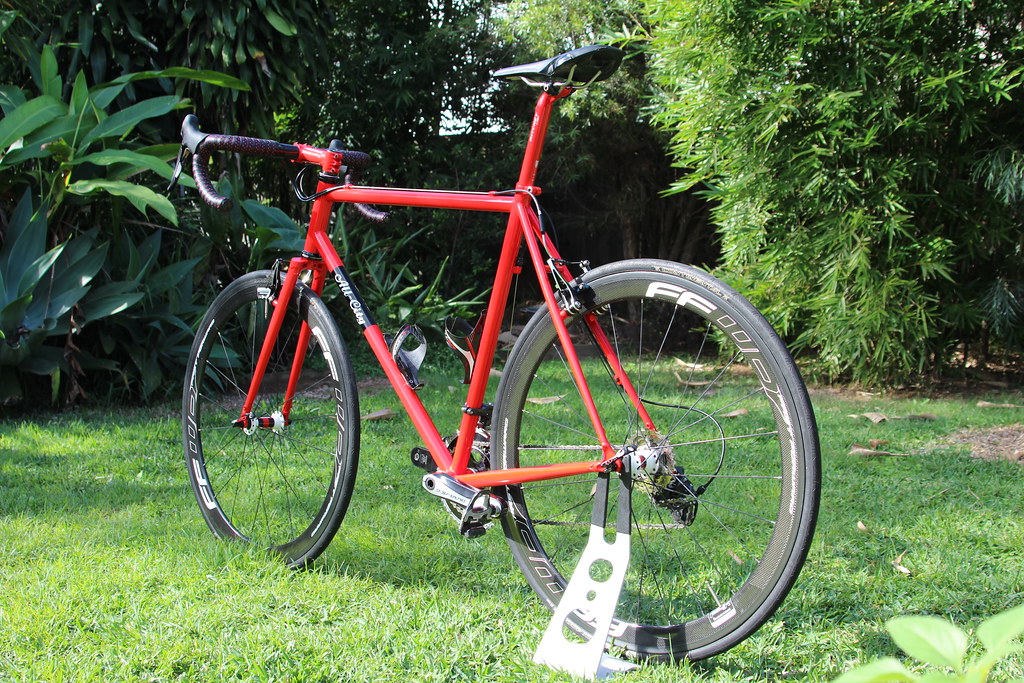 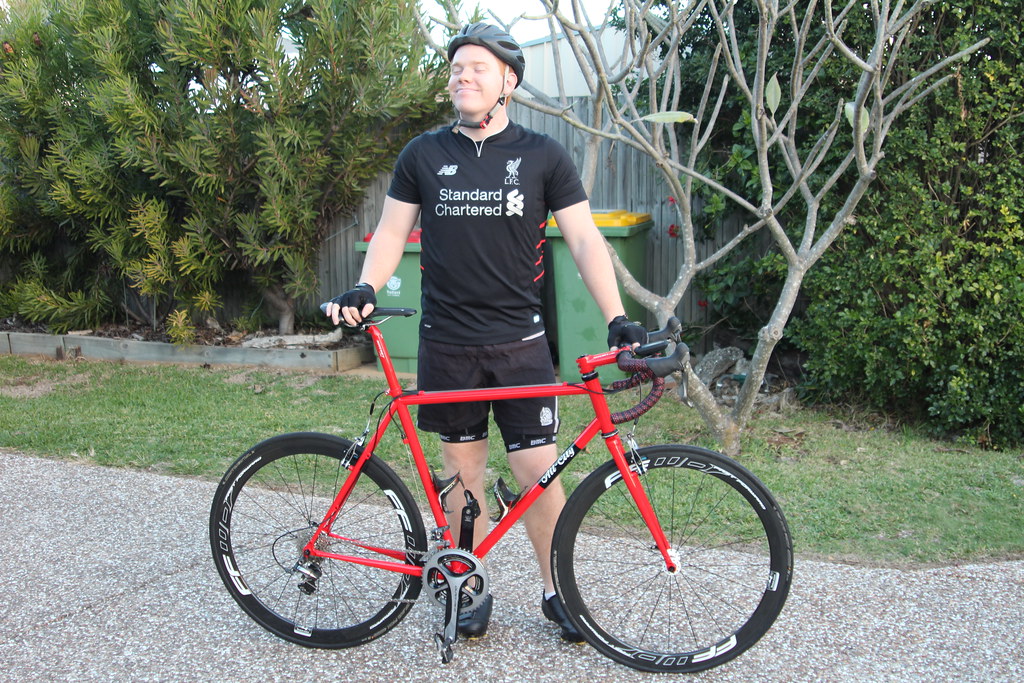