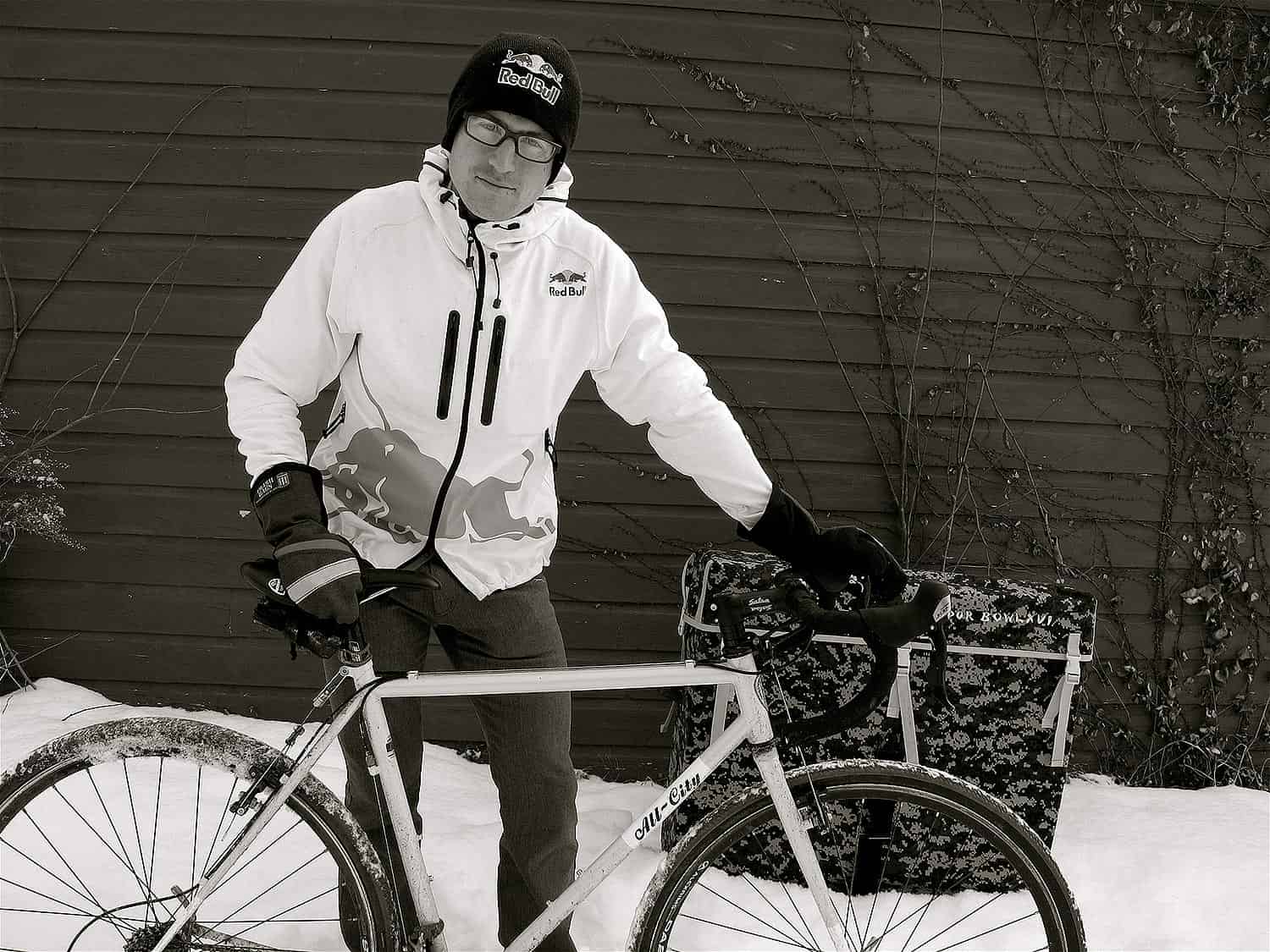 Name: Austin Horse
Alias: Not much of one if I tell you, is it?
City: NYC
Company: Mess Kollective
Bike Setup: Mr. Pink with Dura Ace 7800, Thunderdome
Soundtrack: The Clash, Replacements, & bands my friends are in
Favorite Street in the World: The one leading home

Shout Outs: Sam Paul is an inspiration- I know no one as tough and generous as her. Beccy Wise is the coolest cat in NYC. John Trujillo is joy personified. Manuel Velez saved my life. Sharky Erik Young is the essence of #messlife.