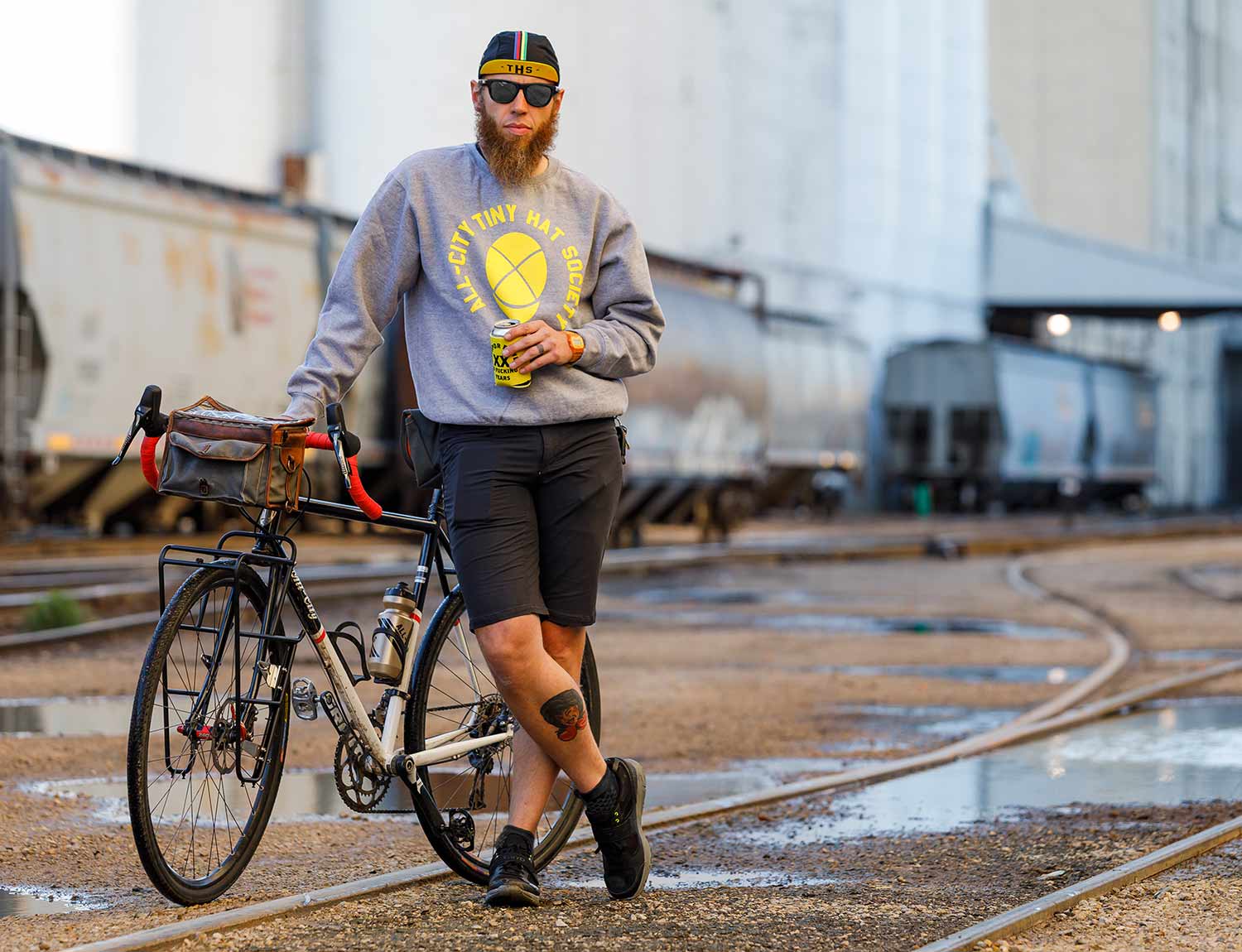 The Name: There is a brewery in South Minneapolis where if you're a member of the cylcing community no matter when you show up, it's almost guaranteed that a few of your friends are already there. It's the spot to be. One of the bartenders, who previously had not interacted much with cyclists, started using “tiny hats” as a group reference. As in “oh, you're one of the tiny hats.” We thought this was hilarious, so we ran with it. 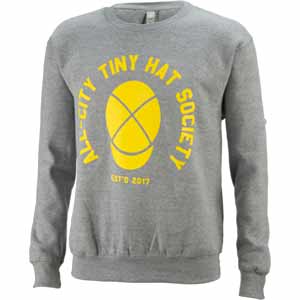 Sorry, no results were found. Please enter a different location or check our Retailers page to find a dealer in your area.

Sorry, no results were found. Please enter a different location or un-check "Show only retailers with confirmed stock.” To see all our retailers, please visit our Retailers page.

Because we want to make it easier to support your local All-City retailer during this unusual time, participating dealers can now ship All-City bikes and frames directly to your door. Find your local All-City dealer using our Dealer Locator. After that, all you've gotta do is head over to their website or call 'em up on the phone to place your order, and your bike or frame will be delivered to you.

Sorry, this Locator is only available for North American residents. Please see our Retailers page. 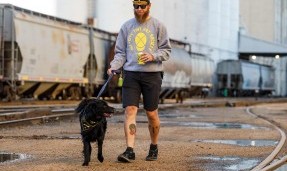 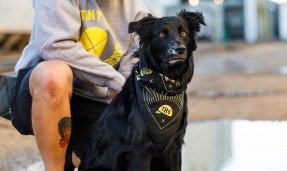 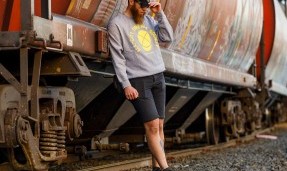 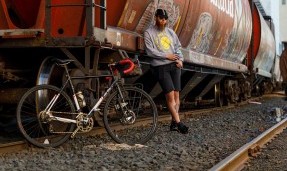