The Greatest Space Horse Photo Ever!!!

And here for your enjoyment is what we believe to be the single greatest photo ever taken of a Space Horse.  It was shot by our friend Tom Robertson of his buddy  Dave. 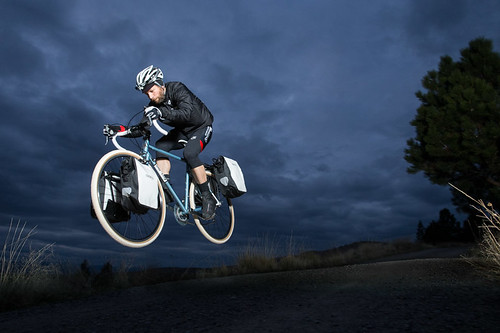 *Disclaimer: despite the name, the Space Horse is intended for road riding on planetary surfaces, not suborbital flight.

If the image looks familiar, it's because it's a recreation of the greatest  photo of a Macho Man that we've ever seen, only this time done with full panniers and in the dark. 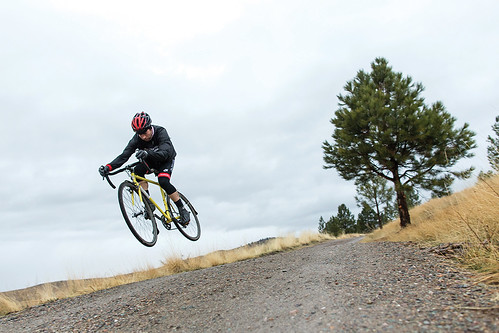