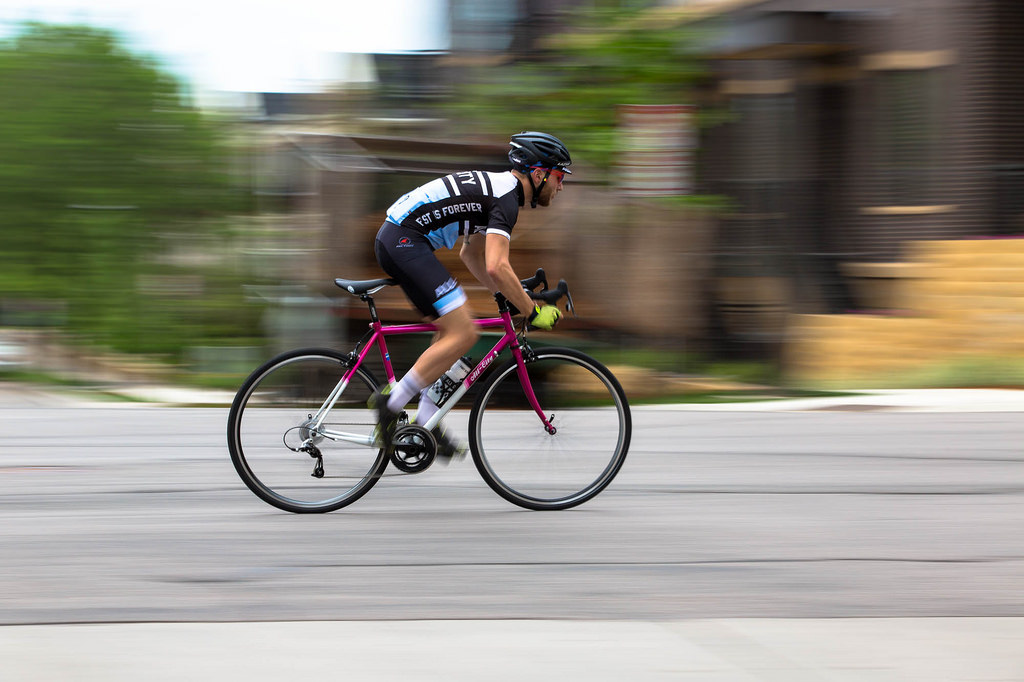 Since the arrival of the Mr. Pink into our lineup five years ago people have been asking "Why is it not pink?" Our answer to that question has always been that it  would have been way too obvious for our tastes. However last year, when we produced the All-City X Fulton team bikes in a Bridgestone / Merckx inspired paint scheme, it became clear that we could and should use that template to create a Merckx / Telekom tribute. So here you go, for 2016 a pink Mr. Pink. Finally!

Along with the change in paint, come some totally sweet frame updates. We've gotten away from the Press Fit 30 bottom bracket shell and have moved to a standard English threaded BB, the dropouts are also new and now feature a replaceable derailleur hanger. Both totally positive changes in our minds. In case you were wondering, we haven't been able to tell any sort of difference in stiffness in moving from the PF30 to the smaller English shell. The bike still rides like a Mr. Pink.

Speaking of which....
We can't tell you how stoked we are that the industry is moving towards us on this one. When the bike was released years ago, many folks didn't understand the possibilities that larger volume tires opened up. They griped about the mid-reach brakes, because they didn't see what those mid-reach brakes allowed you to do: to shred every and any road, to dominate the city, gravel (this bike won the 2013 Gravel World Championships), pave, whatever. It is a modern interpretation of a classics bike. A steel racer that you can ride all-day, everyday. It sports an amazing Columbus Zona tubeset, fits 32c tires, has fender mounts, and the geometry is fast, responsive, and confidence inspiring.

Perhaps the best part is that the price has remained stable. Framesets are $799 and completes (with Rival 22 and tubeless ready DT Swiss Wheels) are still $1999.

Availability is somewhat limited. We ordered our normal 200 completes for the year, not realiziing how nuclear this color was going to go. If you want one, have your local shop talk to their QBP rep and get one prebooked now!

We are expecting them in early September. 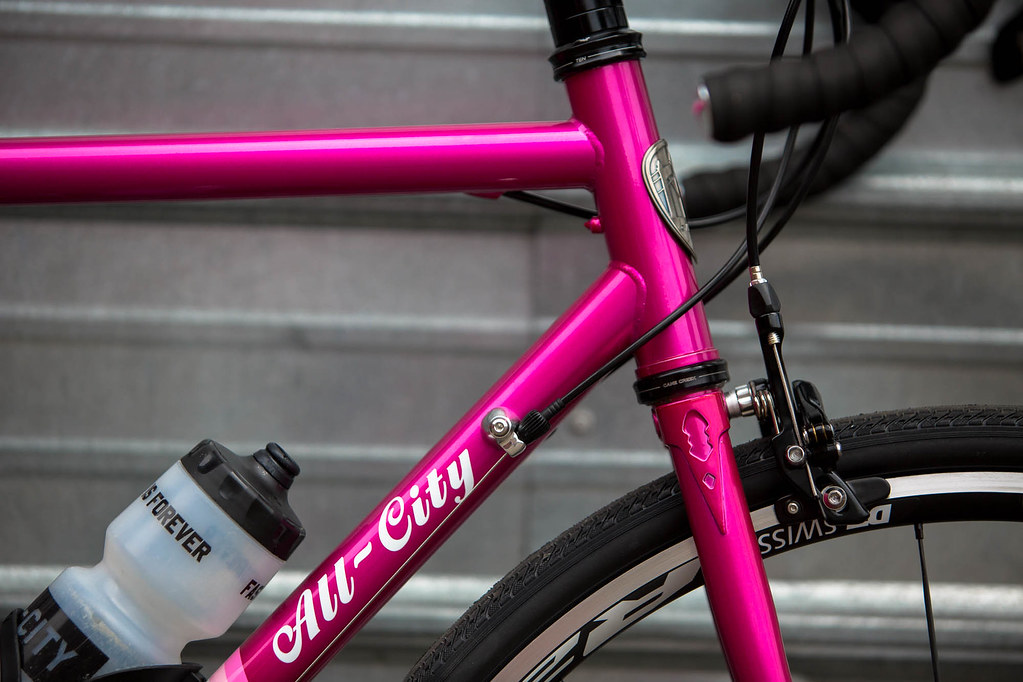 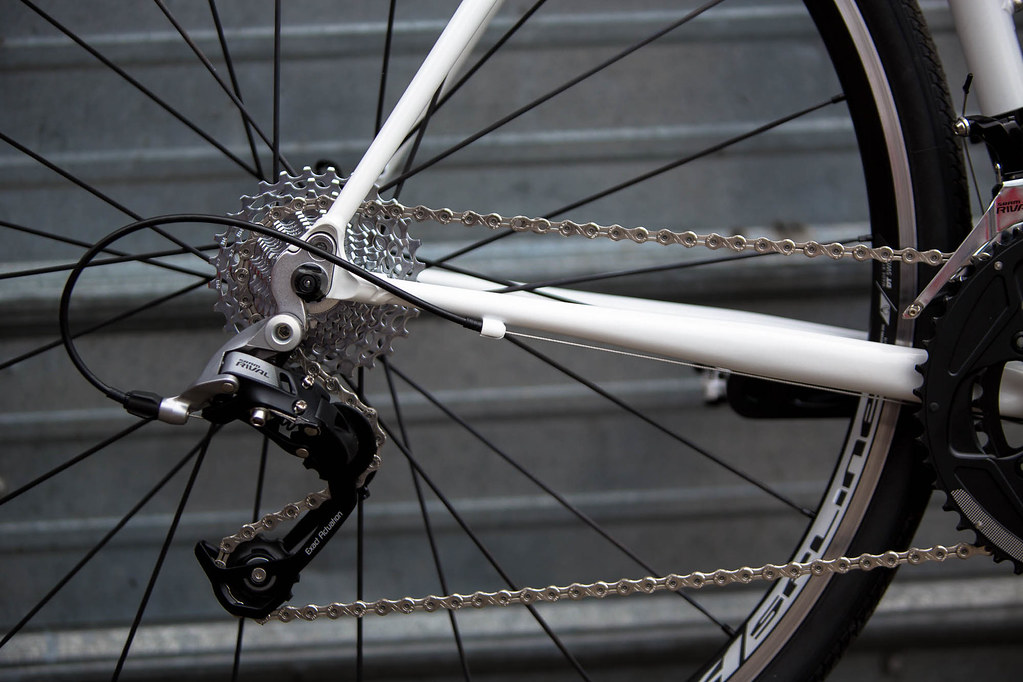 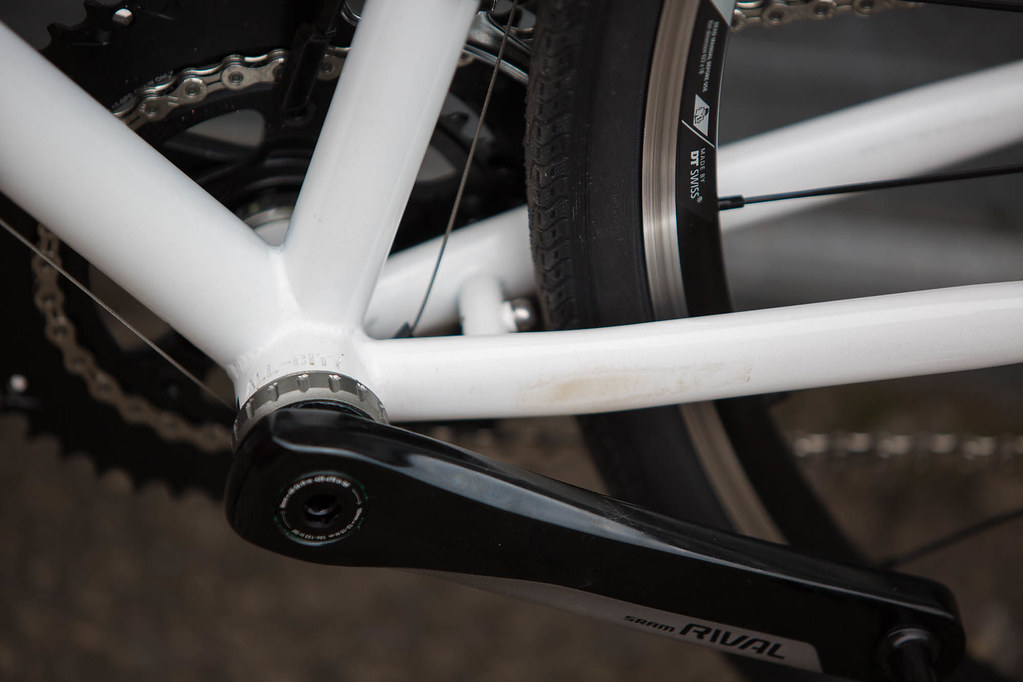 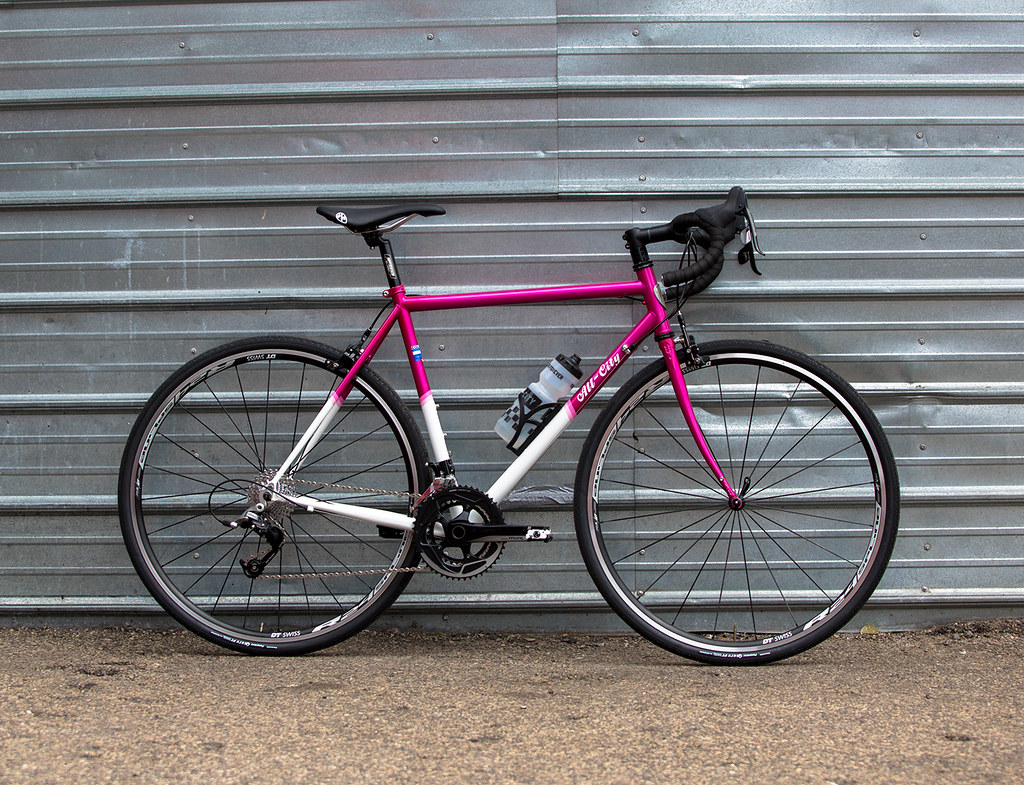