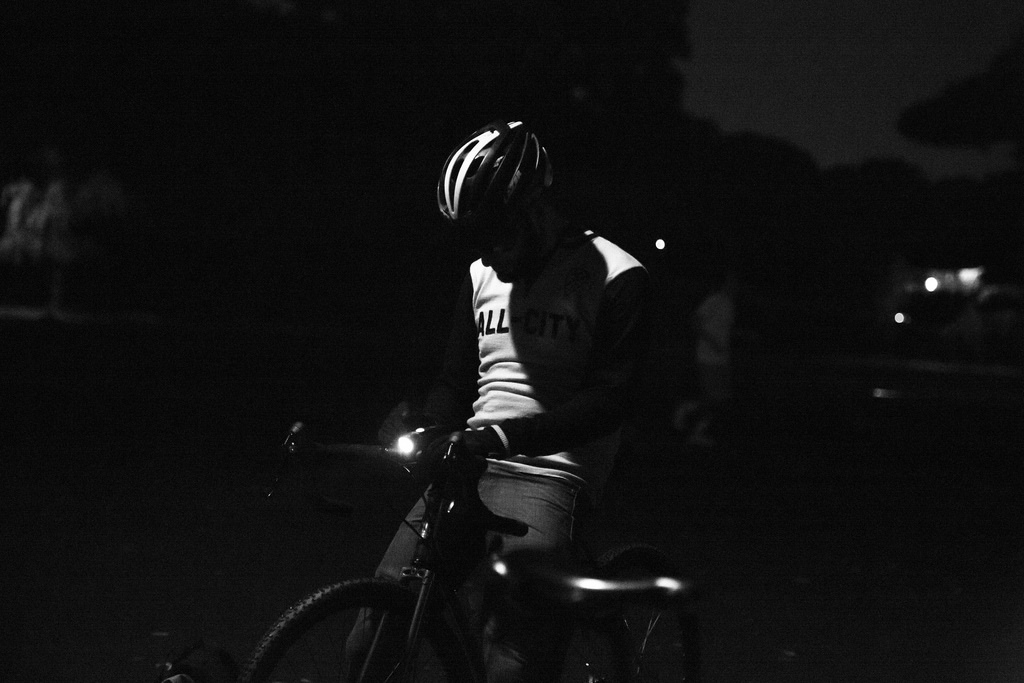 One of the absolute highlights of our trip to Japan was a night ride through the streets of Tokyo. Lee Basford, an English ex-pat, showed up on his Big Block and captured the event, and our hearts.

We were a little apprehensive about the whole thing, as we didn't know if anyone would actually show up. Those fears were unfounded though as one by one a small crew of All-City owners and their friends started arriving. We ended up with a great crew of ten or so, which turned out to be the perfect amount. Any more than that would have been very difficult to keep together on the crowded Tokyo streets.

Being foreigners we followed the lead of the locals and were surprised by the moves they were pulling. We didn't run many lights, but we did spend the whole ride ducking onto and off of the sidewalk. To our amazement this seemed totally kosher, and the pedestrians were unphased by our maneuvers in tight spaces. Business as usual.

Thanks to all of you who came out and rode with us, it was a night none of us will soon forget. Thanks to Lee for the photos. Hope to see you all next year. 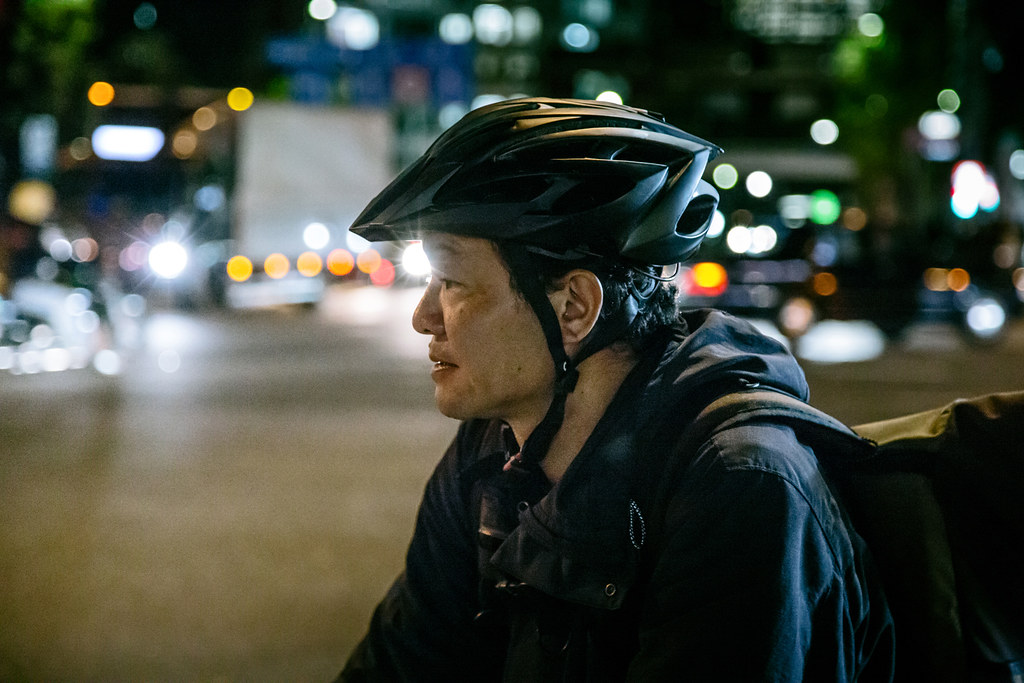 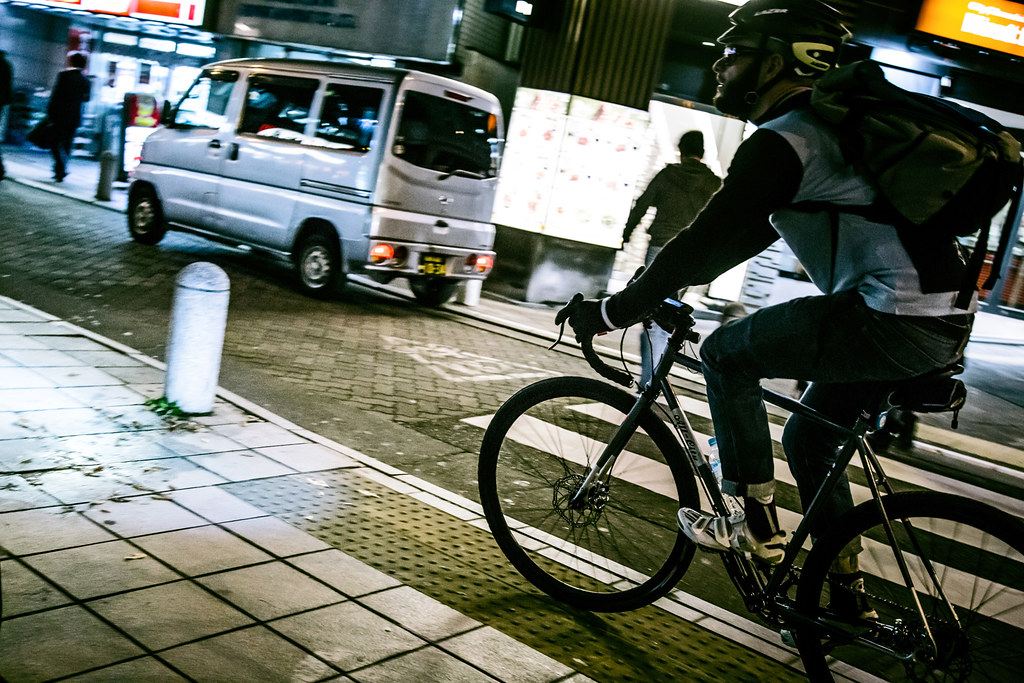 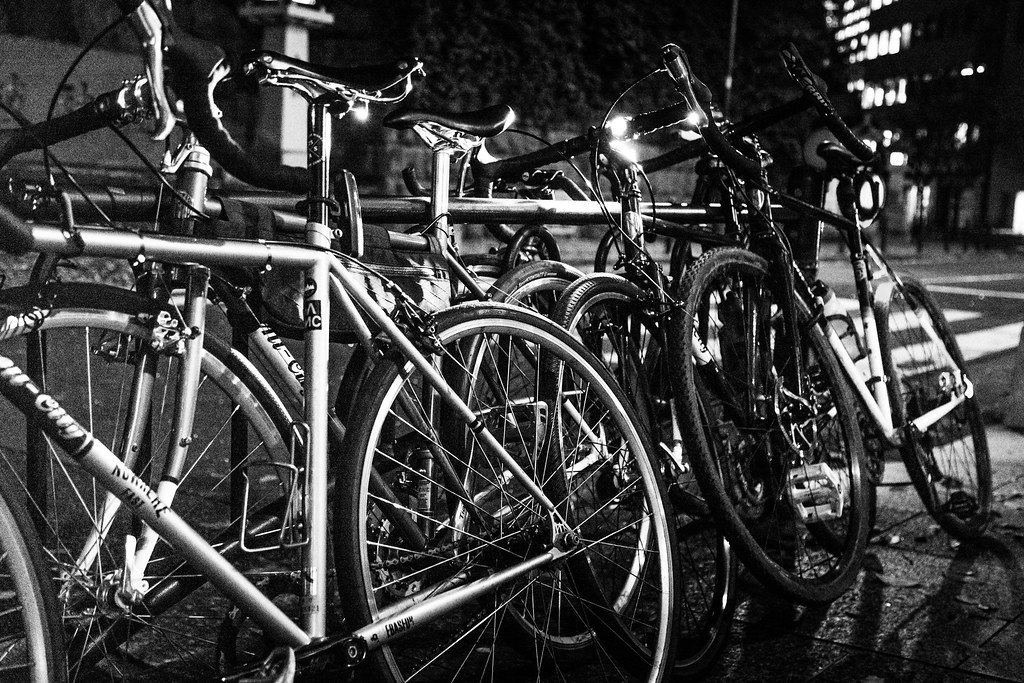 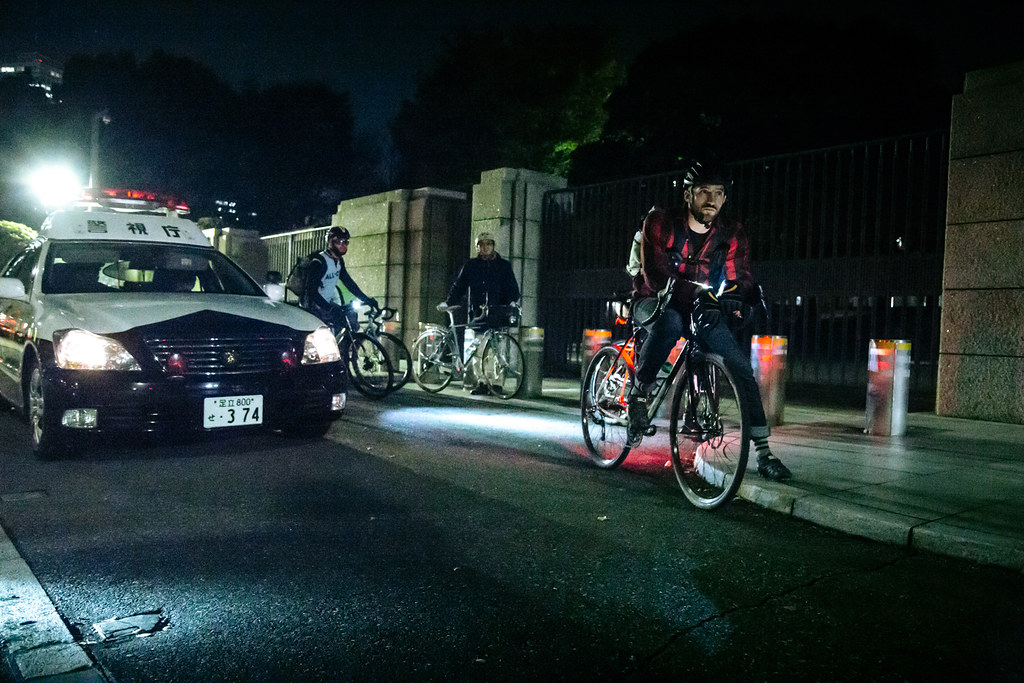 Outside of the Parliament 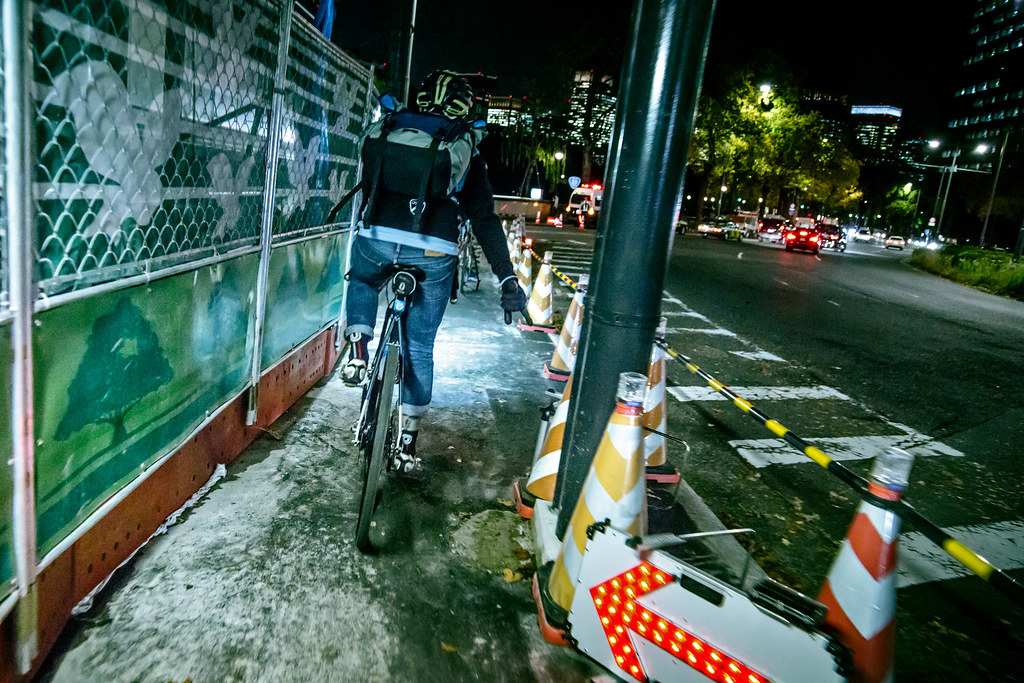 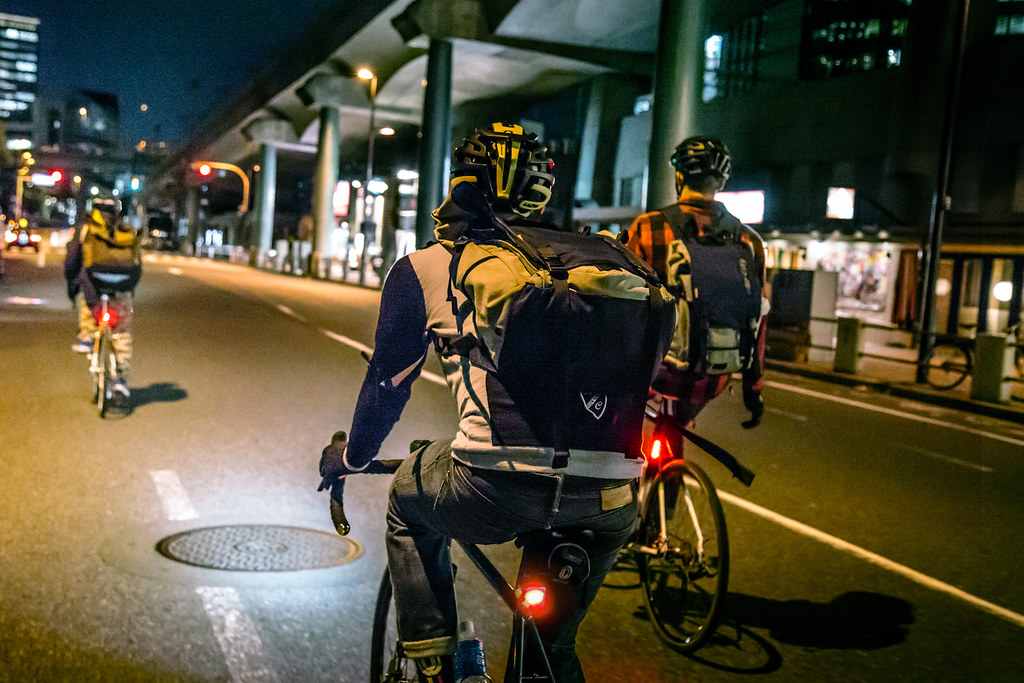 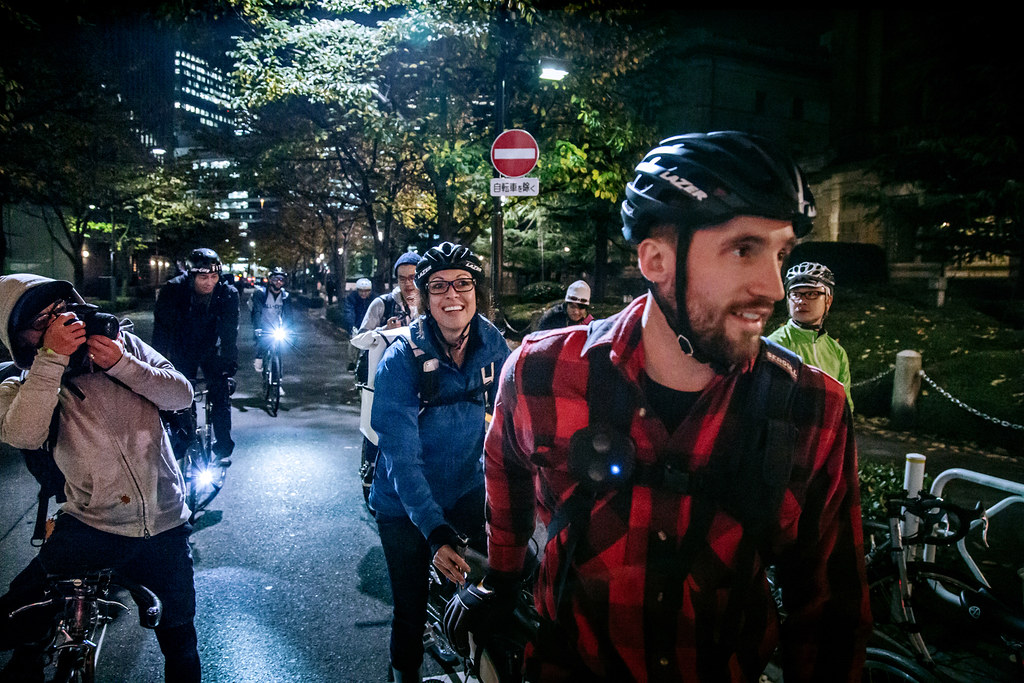 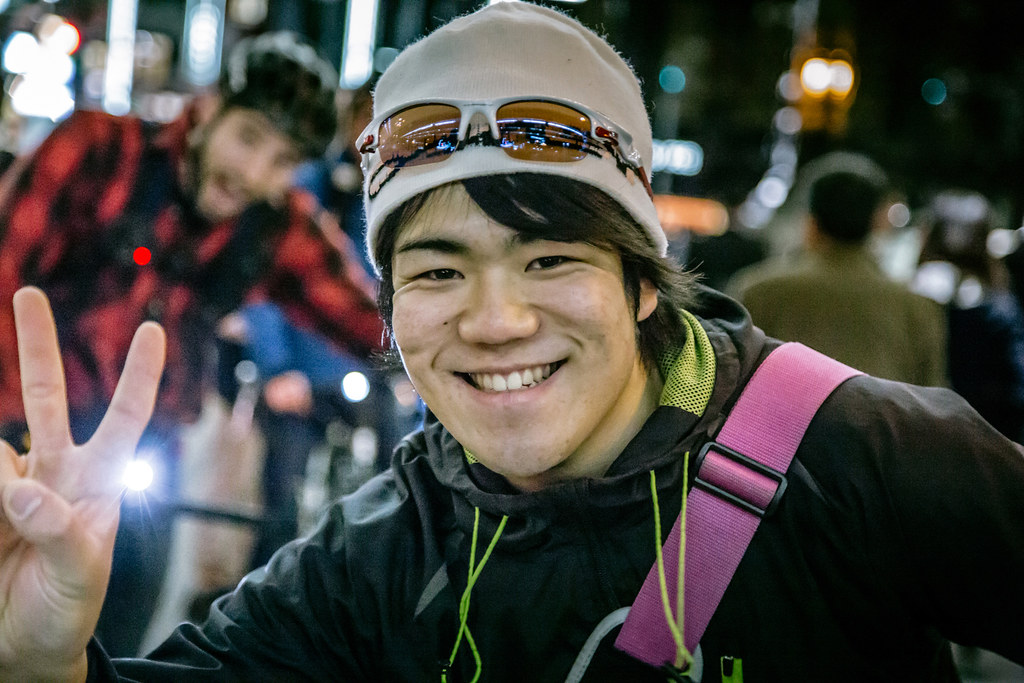 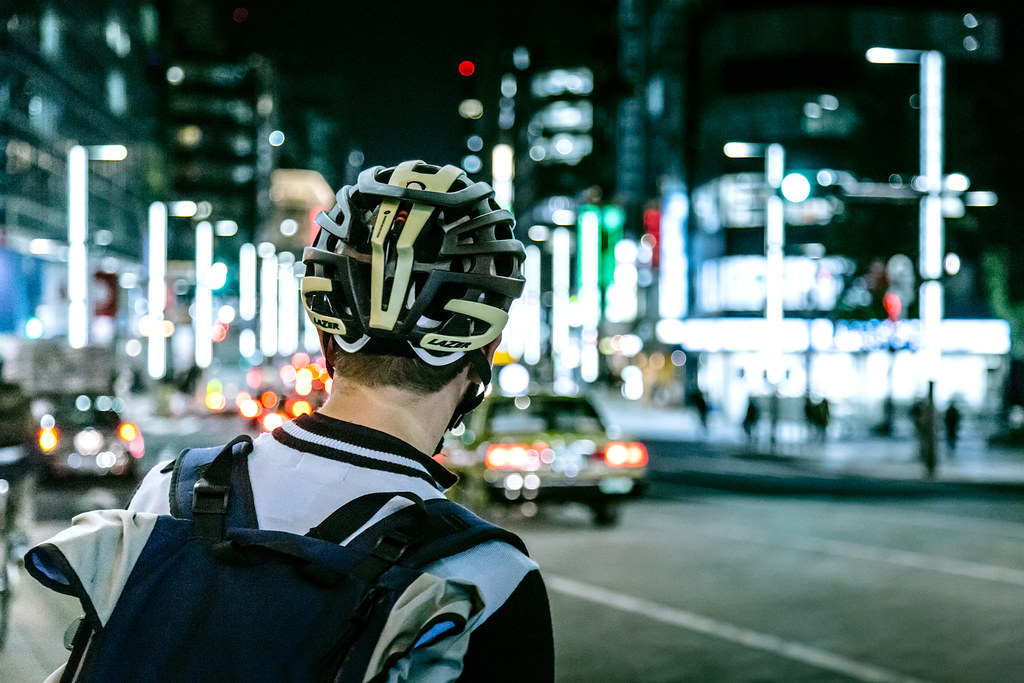 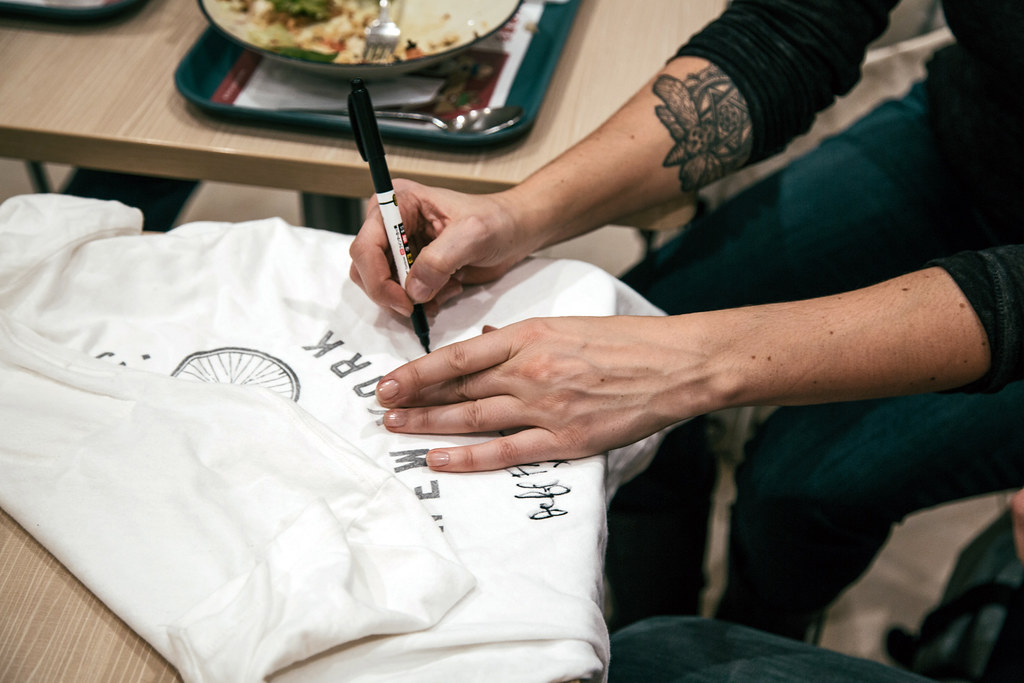 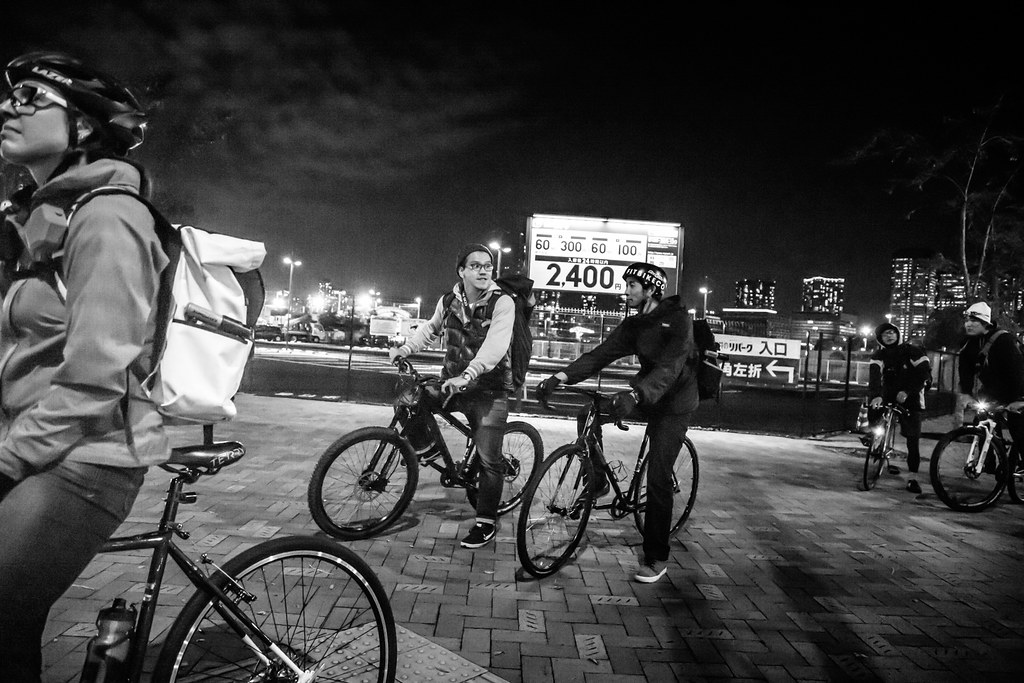 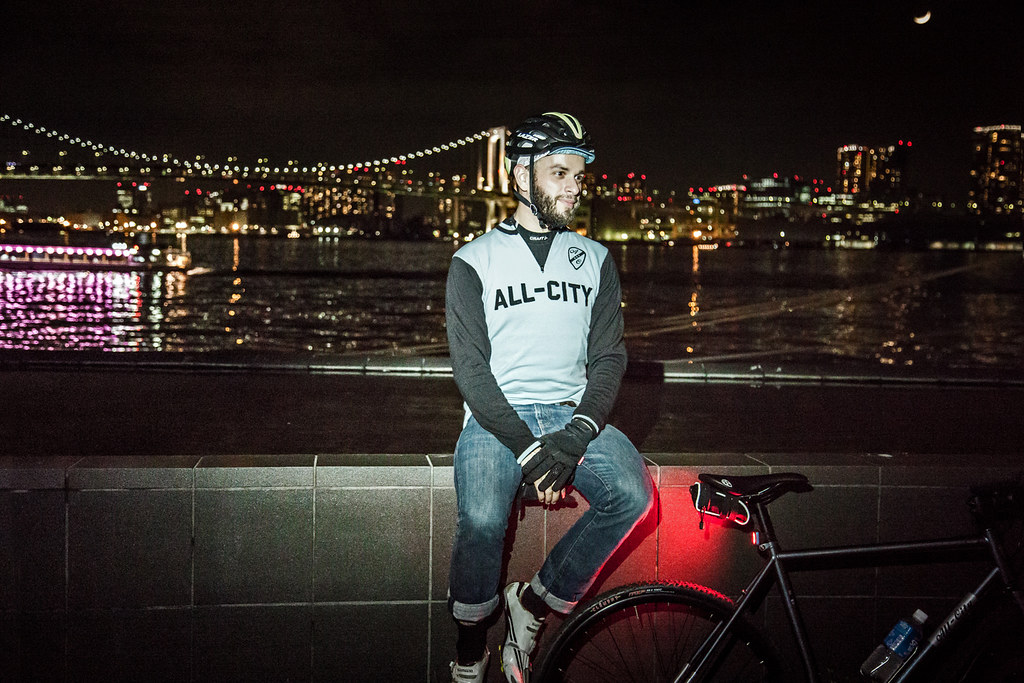 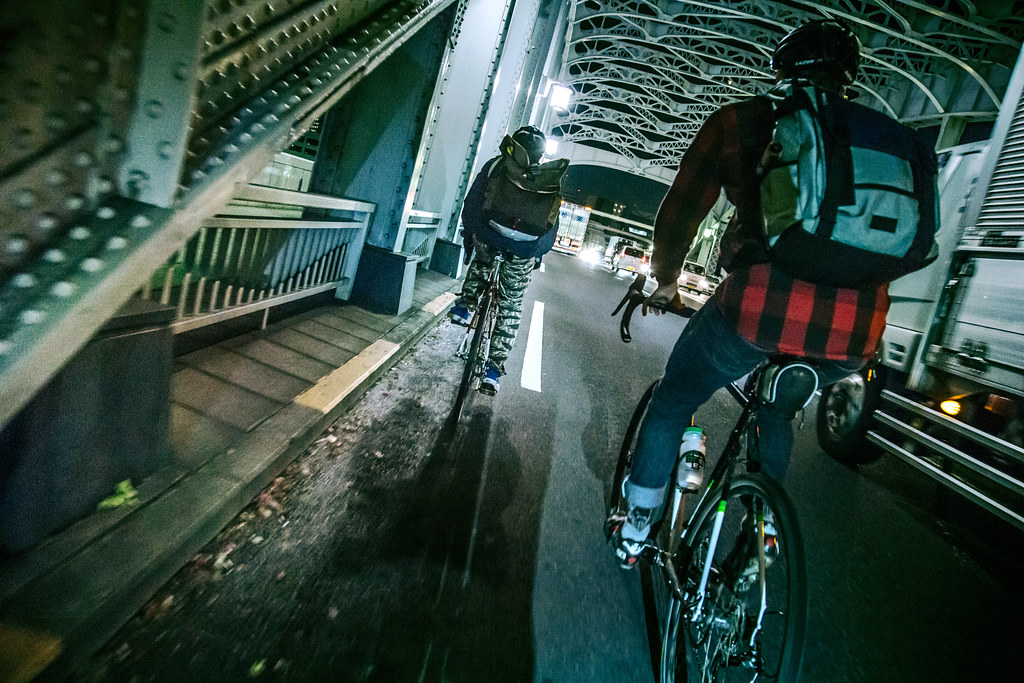 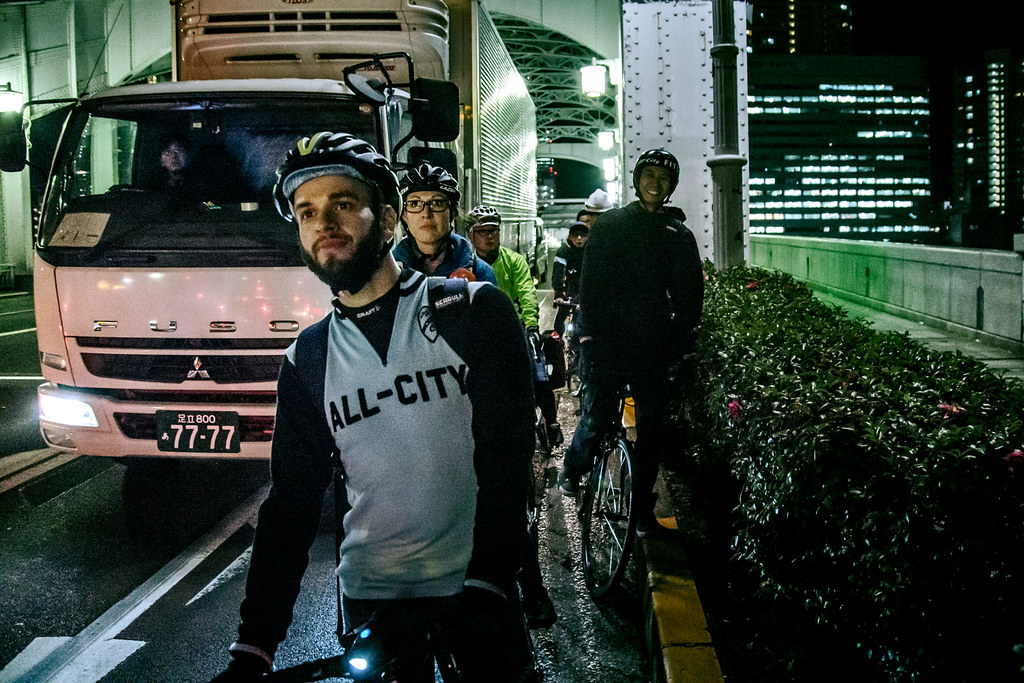 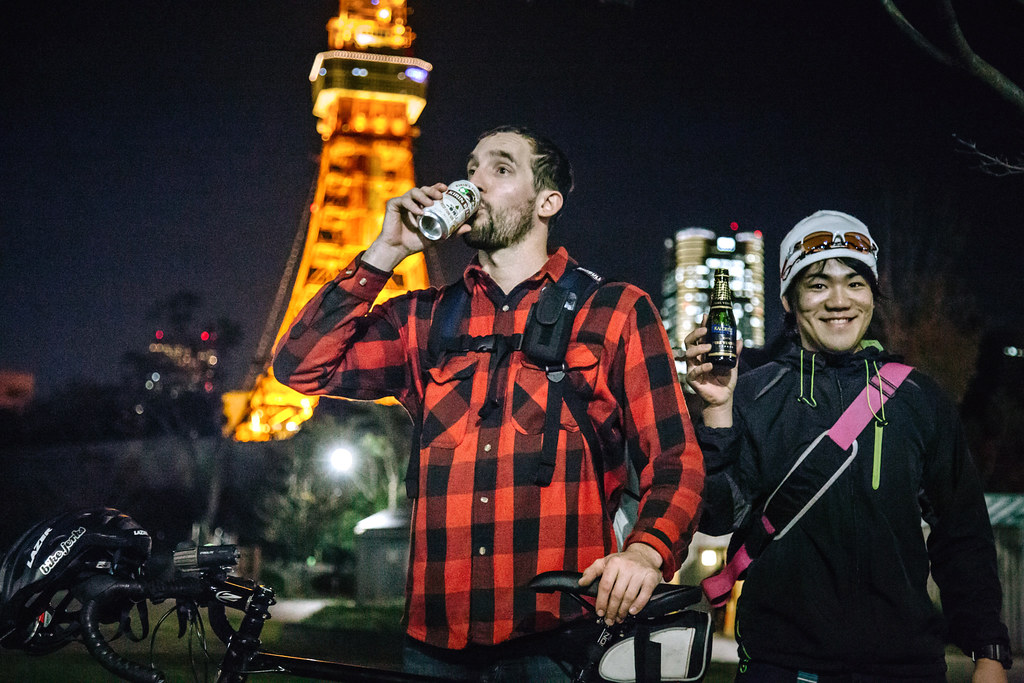 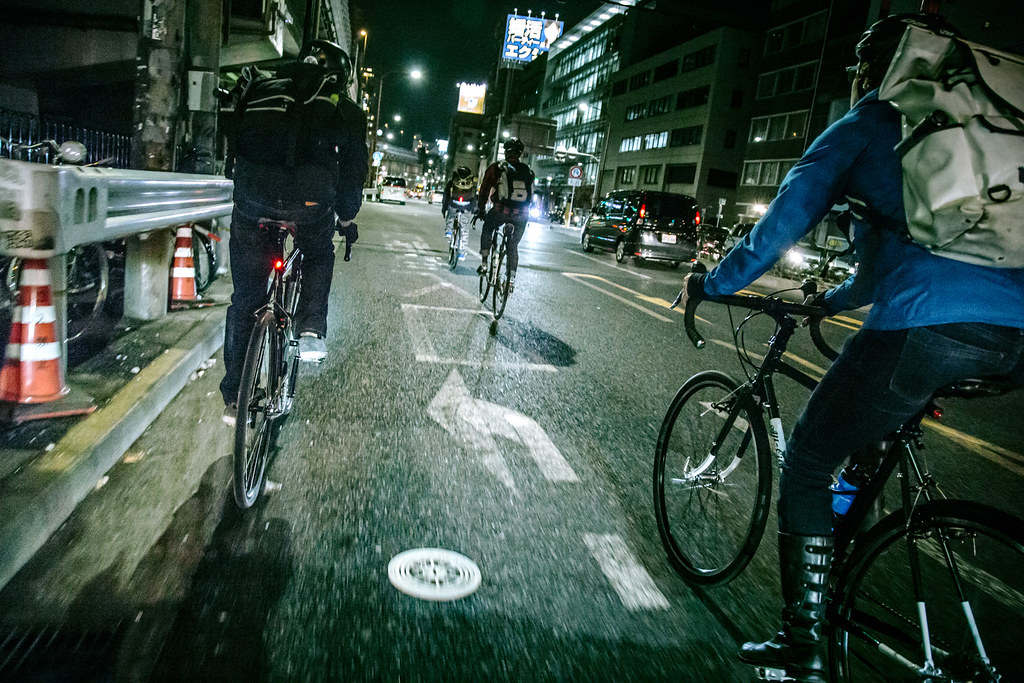 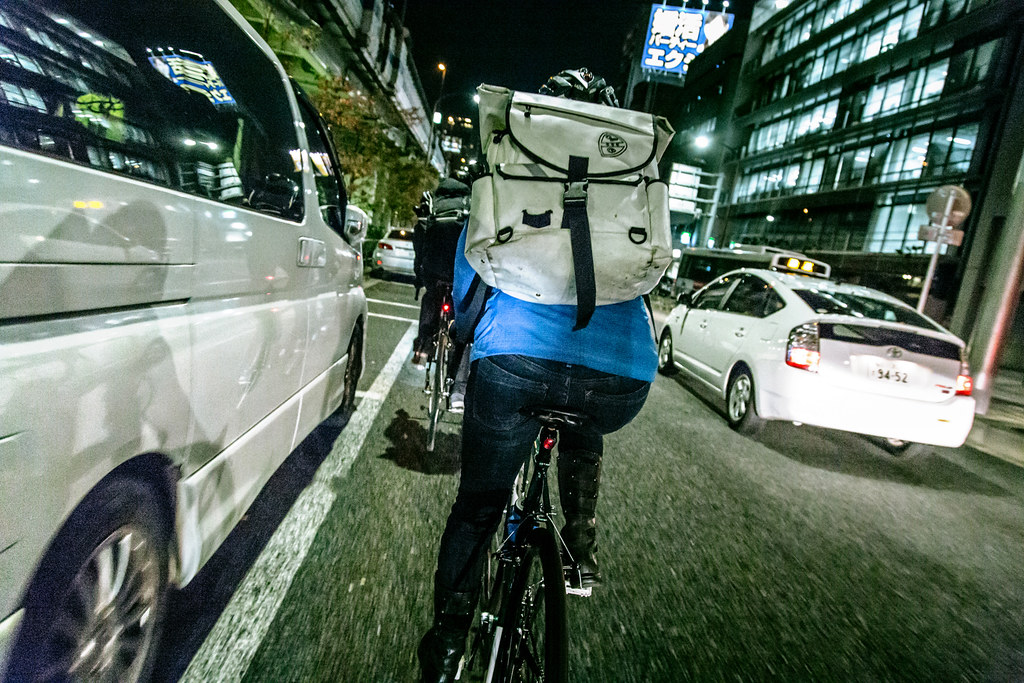 beuatiful pictures! one day I will ride across Japan.