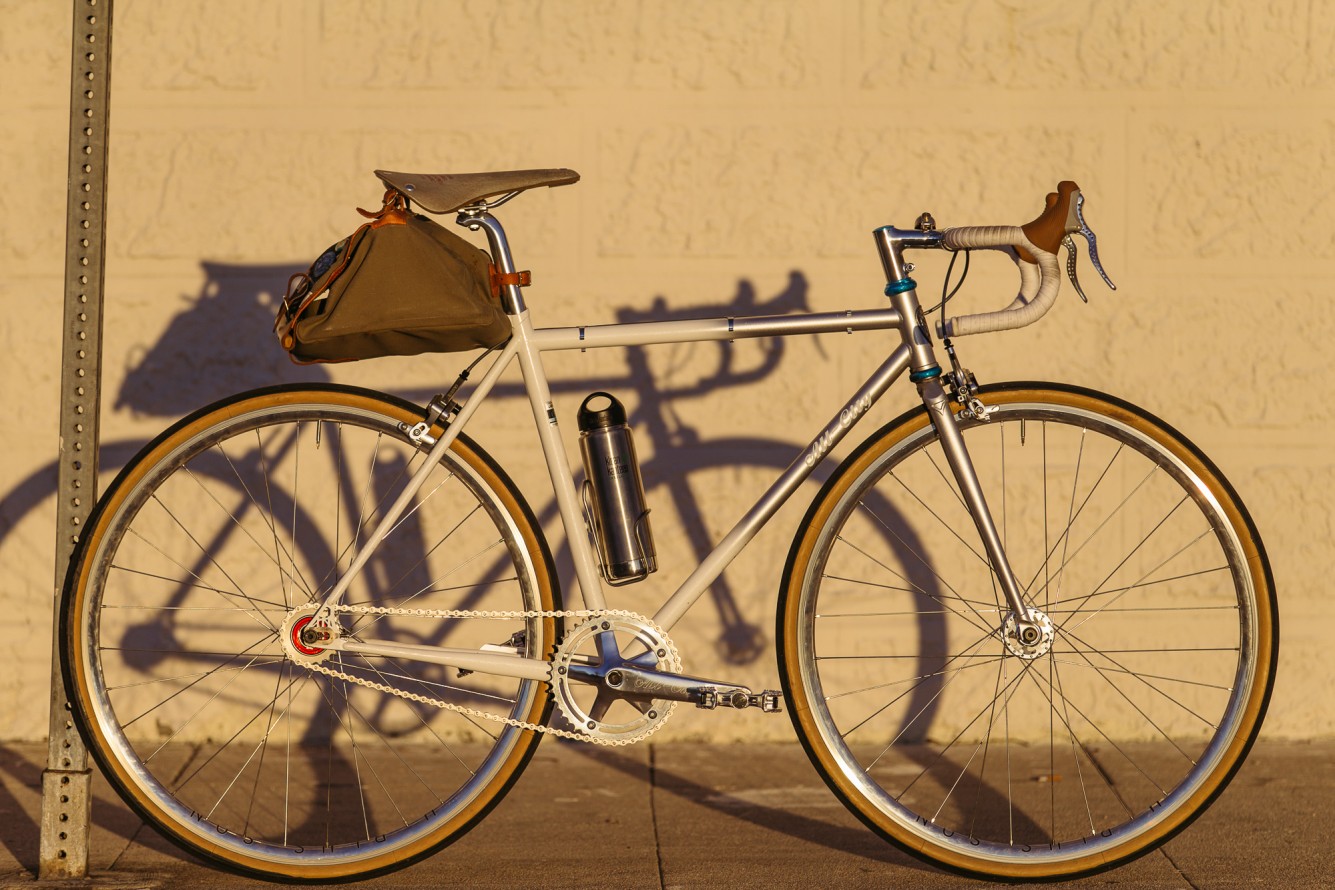 Kyle From GSC’s Big Block Single Speed on the Radavist

Kyle From GSC’s Big Block Single Speed on the Radavist

Today, we rely on a little help from our friends over at the Radavist for their coverage of Kyle Kelley's (owner of GSC, Tracko, and Ringtail) lovely Big Block single speed build. The heart of this beast is the 5th Anniversary edition Big Block frameset and New Sheriff SL hubs.

Here's what the Radavist had to say about the build:

All-City began as an urban cycling brand, with the Big Block being their flagship model. Over the years, the brand has expanded from track bikes to touring bikes, all with one thing in mind: speedy transport around and out of the city. In a lot of ways, All-City’s catalog grew with their customers. People that began with track bikes picked up road bikes and cross bikes eventually. A few years back, they celebrated their Big Block with a fifth anniversary model, painted in a pearlescent silver to white fade.

Kyle has been sitting on this frame for a while. He was finally prompted to build it up as a singlespeed for himself as well as a floor model for Golden Saddle Cyclery. This build in particular features an elegantGrand Bois fillet stem, those classy TRP Levers, Gran Cru brakes, a Campagnolo chainring with a White Industry freewheel and those new All-City Sheriff Star Hubs.

Because the geometry is true to form track, this bike zips around, regardless to how chill the build looks…

Huge thanks to the Radavist for sharing 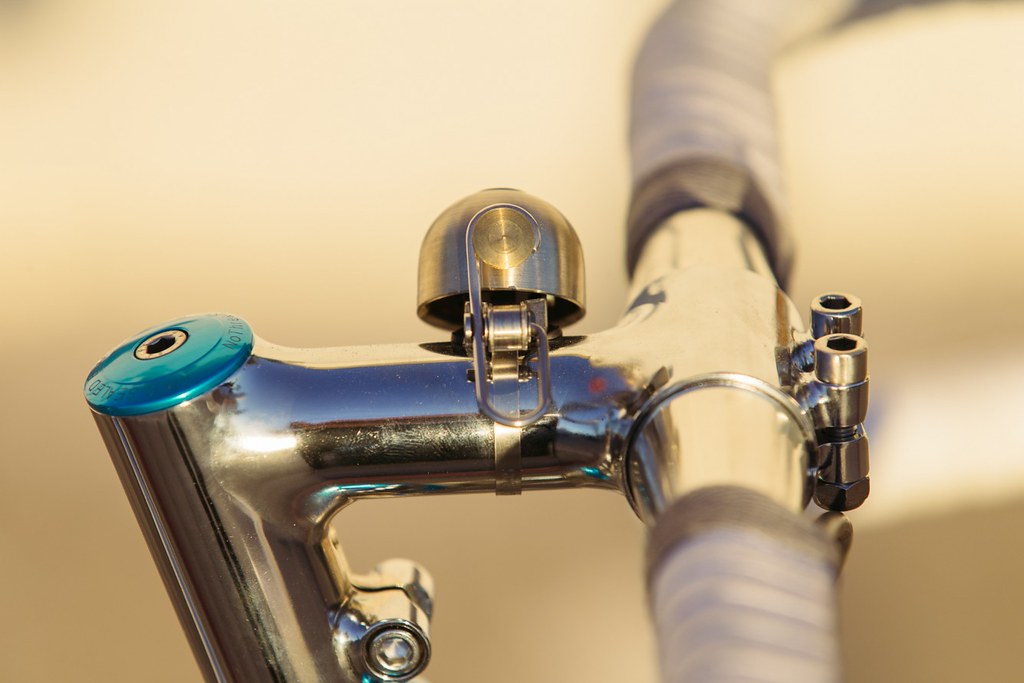 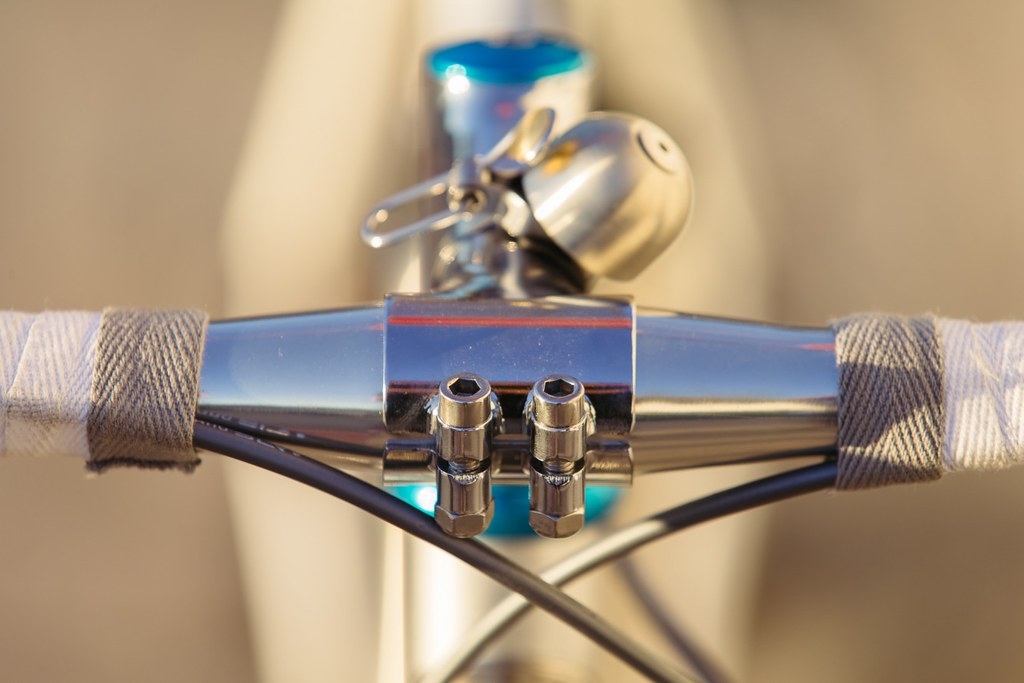 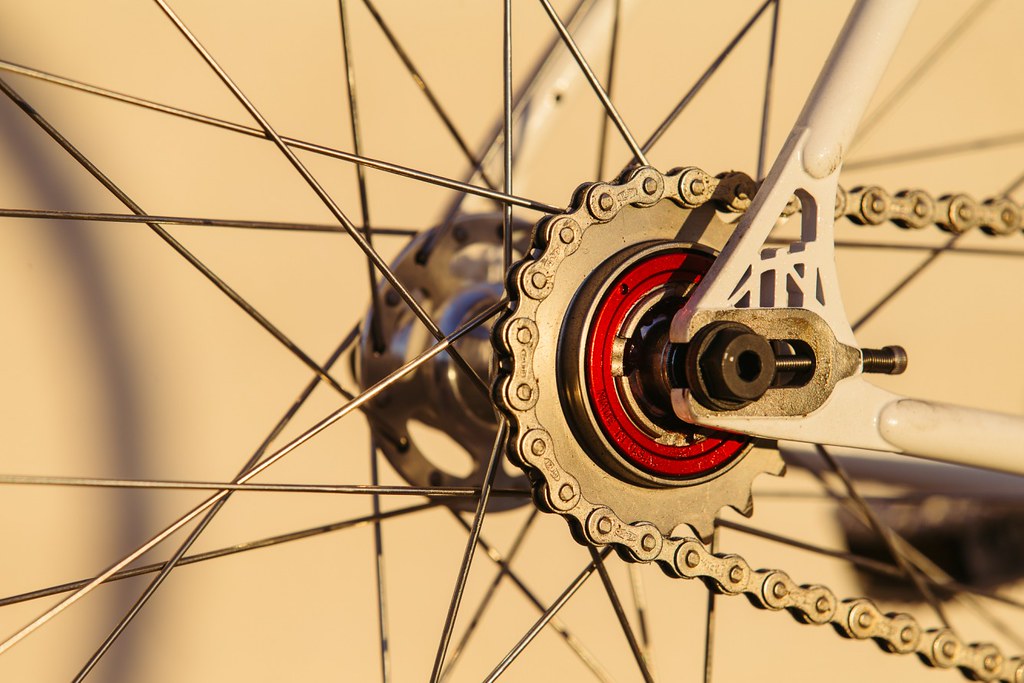 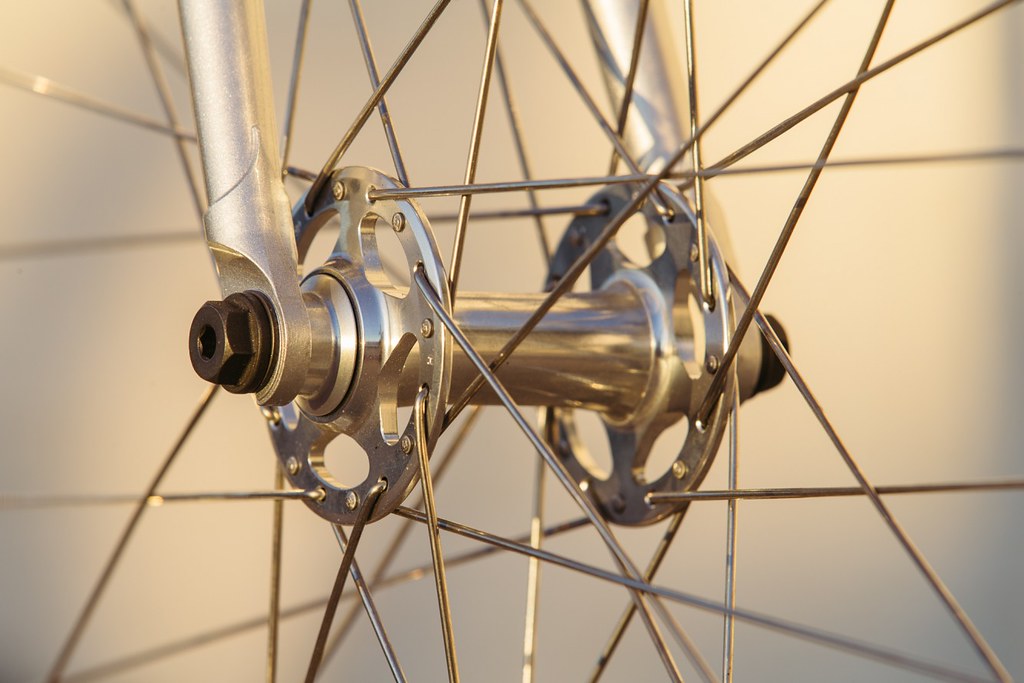 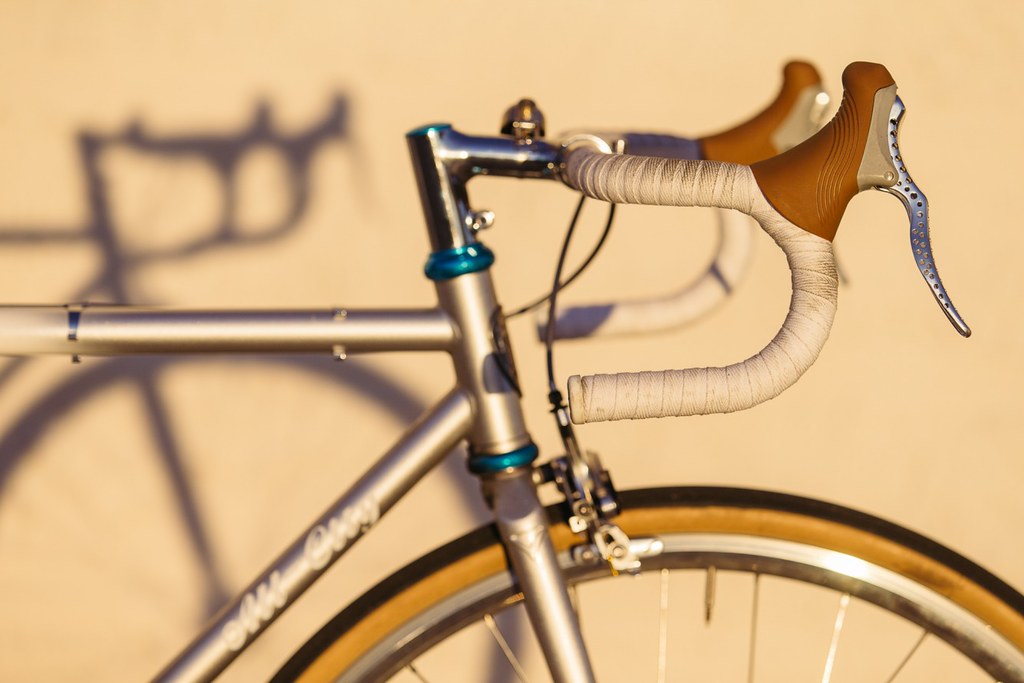