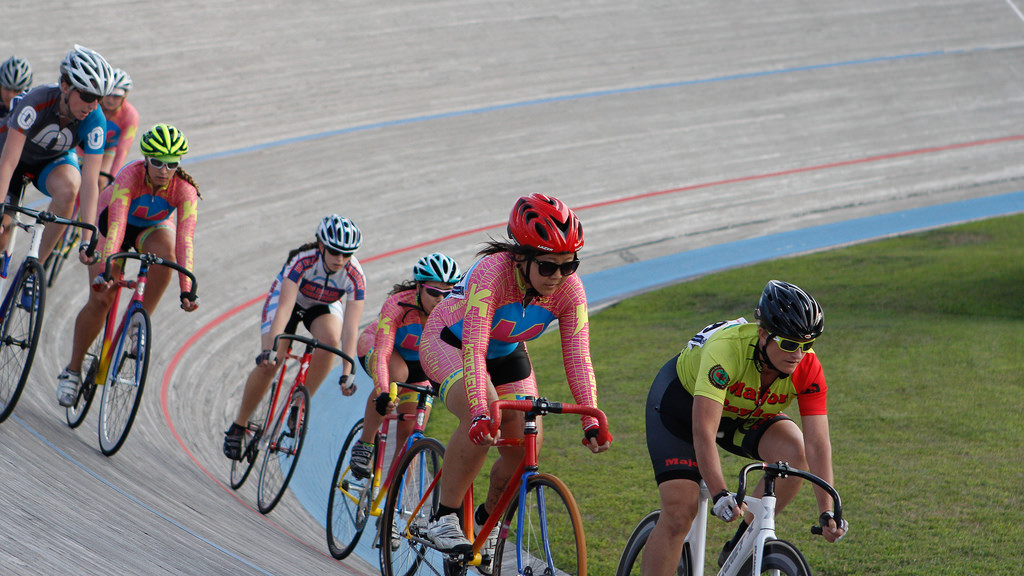 A huge shout out to the ladies of Koochella who were just named USAC's track club of the year.

According to USAC’s post, Koochella won for their passion for growing the women’s racing scene in Minnesota. In their application they talked up their new racers, the clinics they hosted and volunteered in, and the brand new second women’s field at the National Sports Center Velodrome.

Head over to Koochella's page to get the info straight from them.