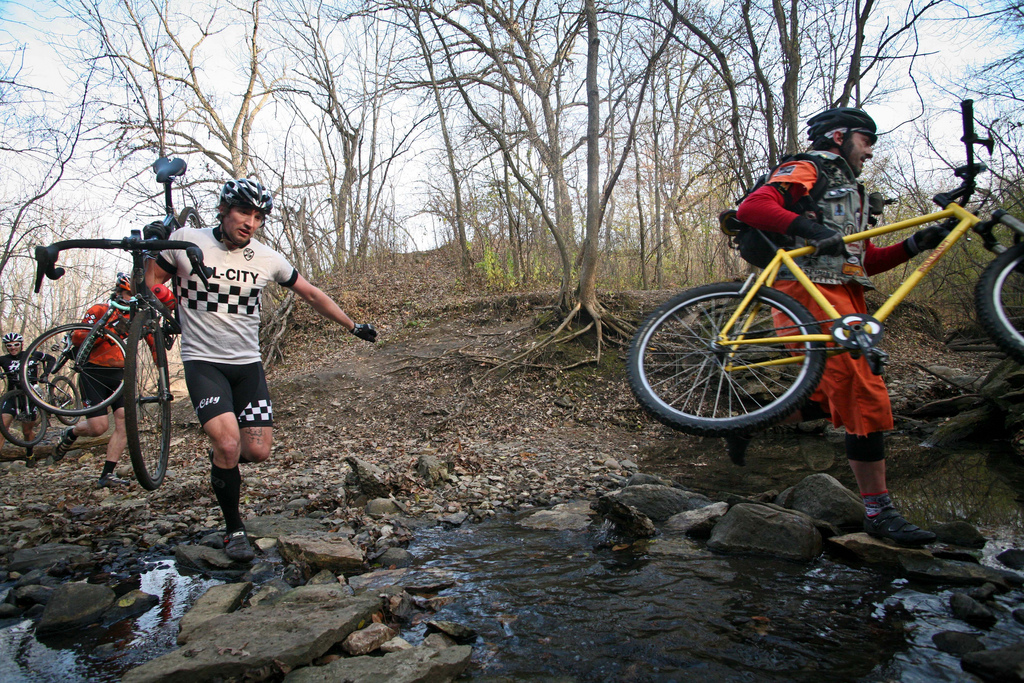 We've been sitting on these images for a while now. At first they were slated for Paved magazine, but after that entity folded, Urban Velo picked up Stevil's article about the Bandit Cross phenomenon. These were shot by the ever talented Kelly MacWilliams in 2012 at the Minnehaha Bandit Cross Course. 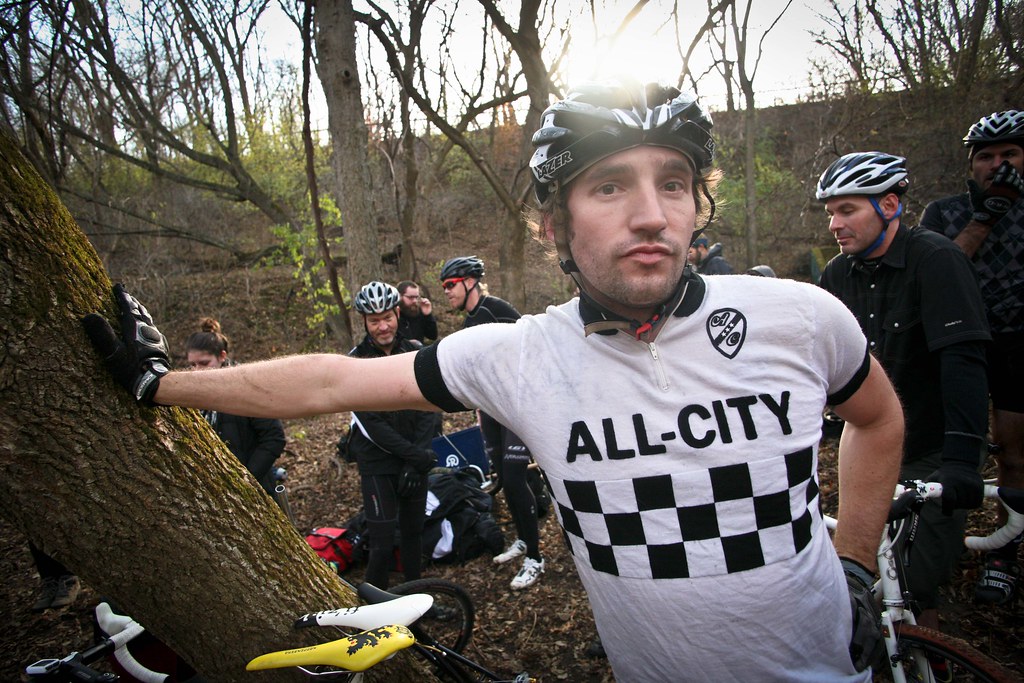 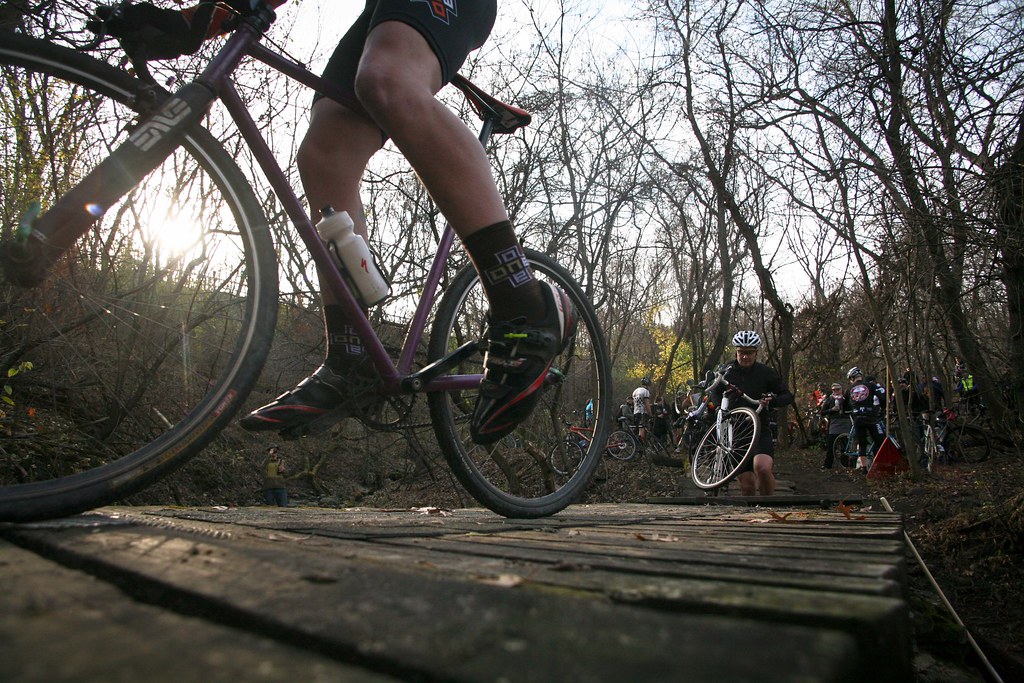 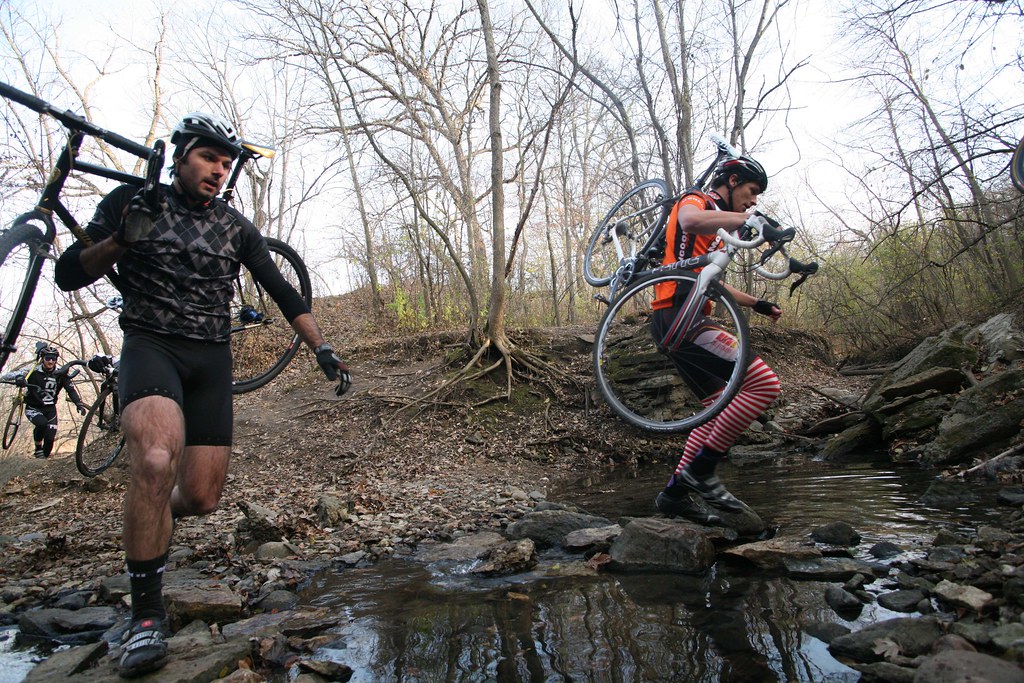 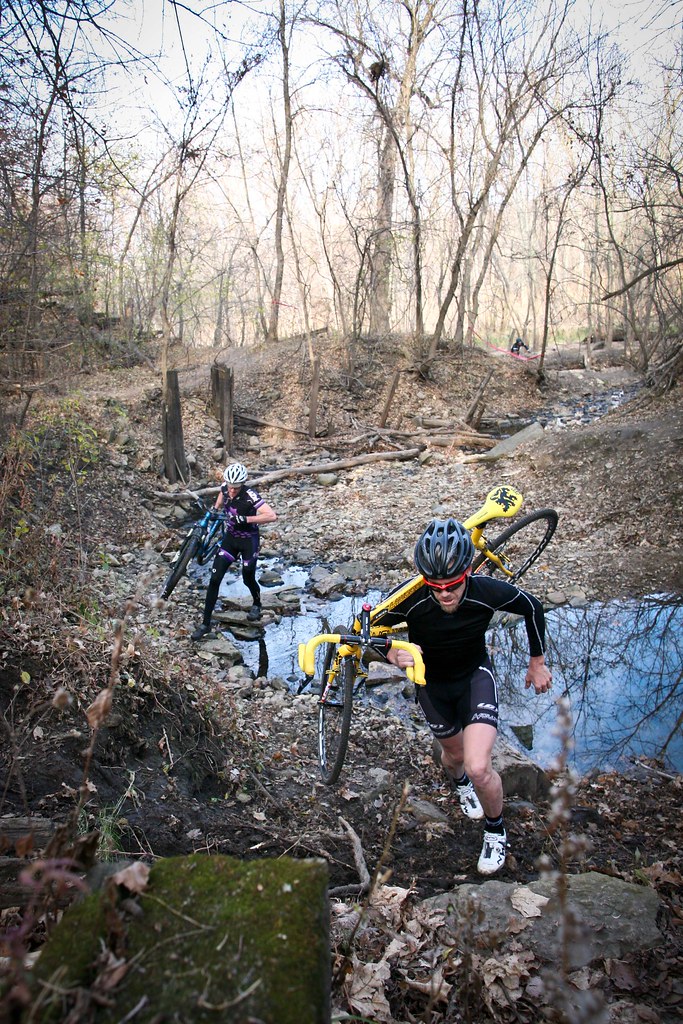 The famous Hollywood heads up the stairs 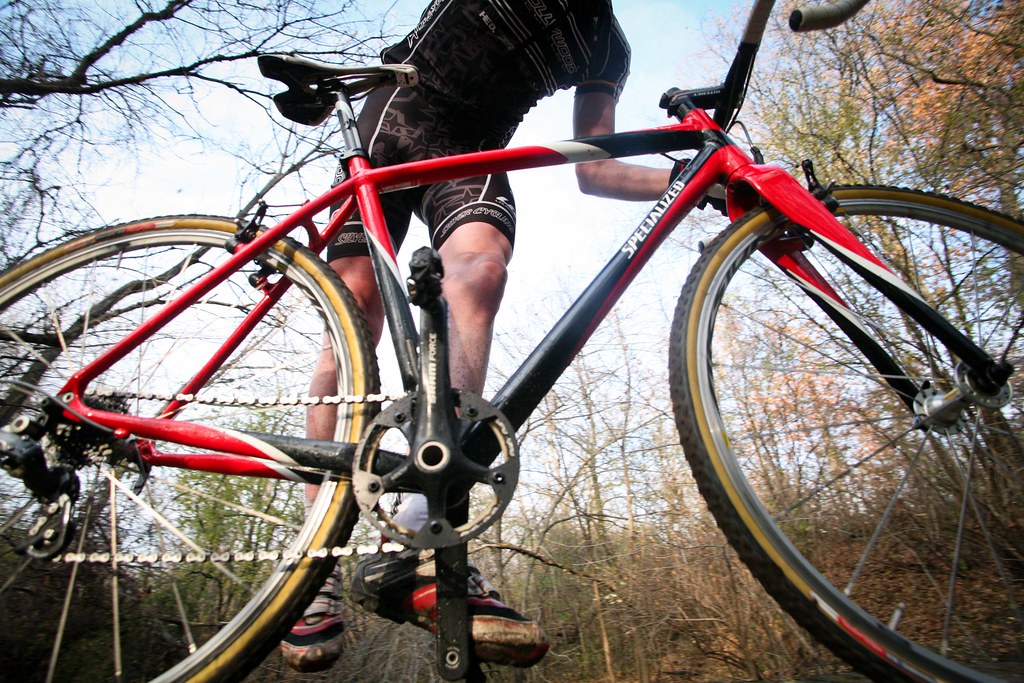 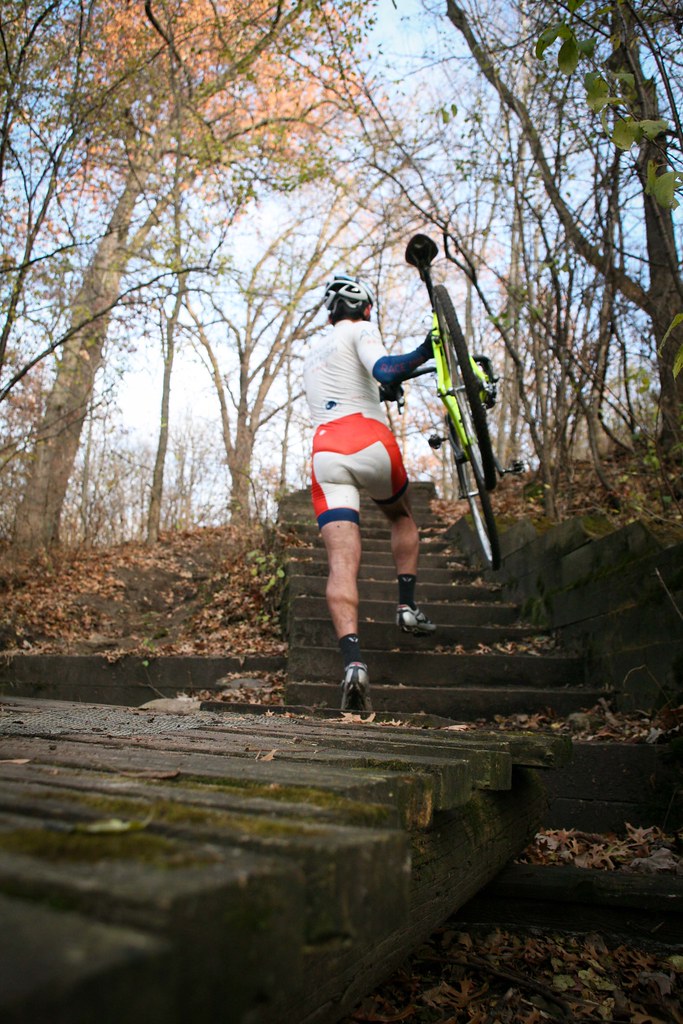 Nick from Angry Catfish (now at Halcyon, our Nashville shop) heading up the stairs 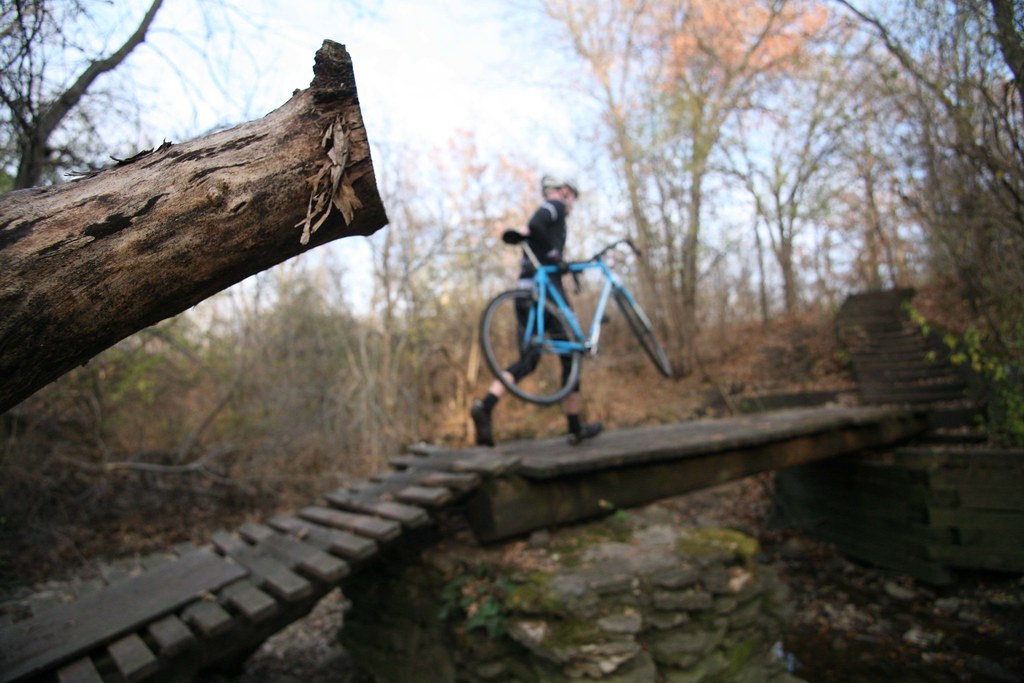 The Hub's Bobby Brown on the bridge 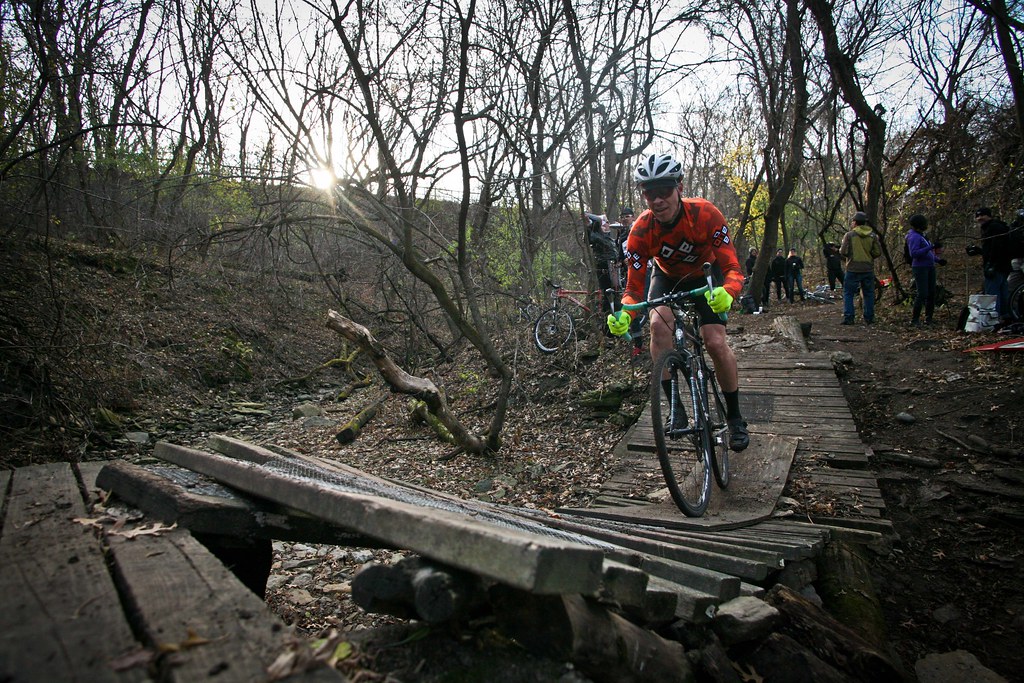 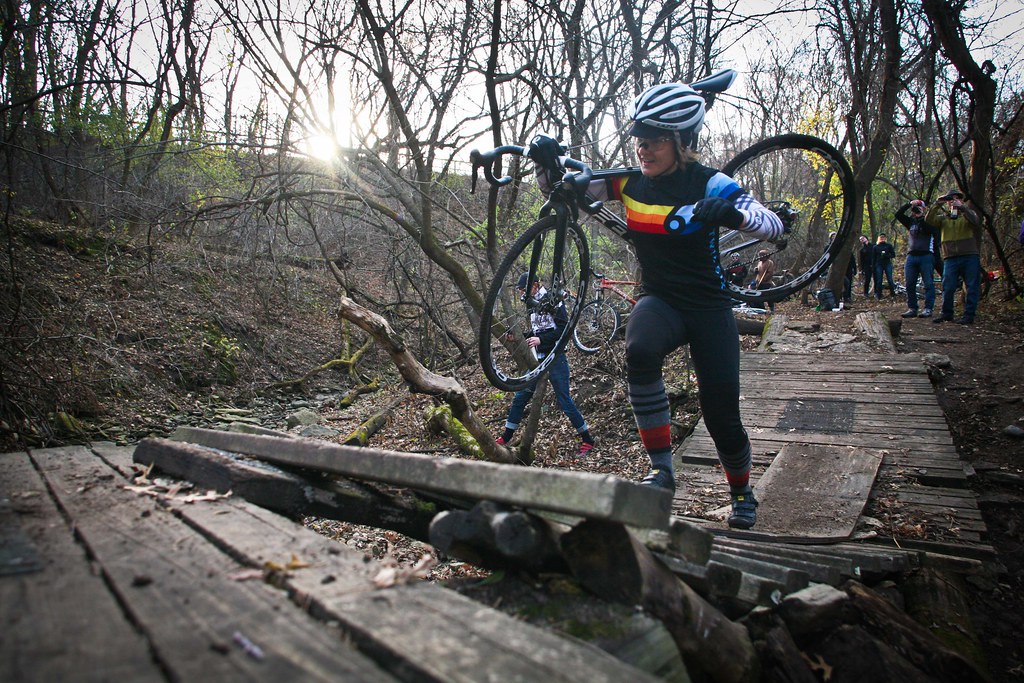 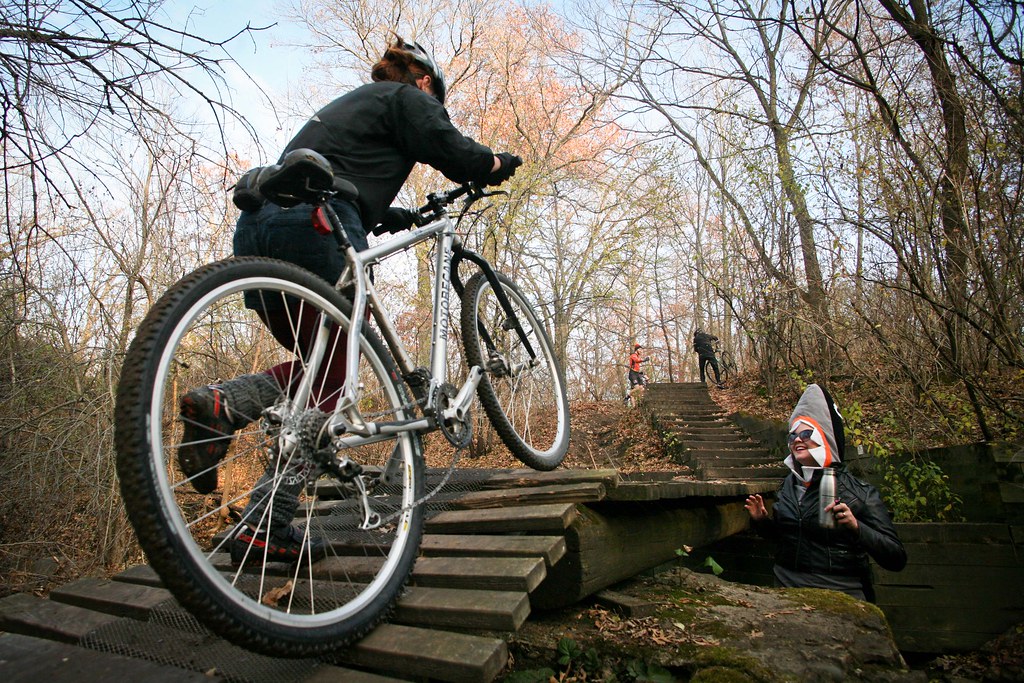 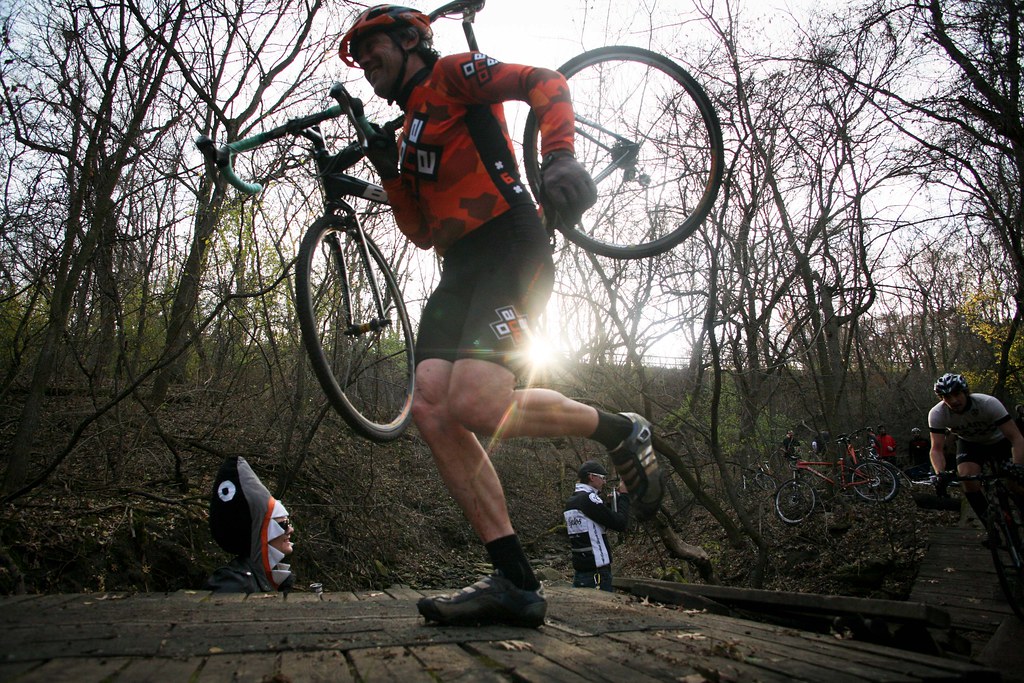 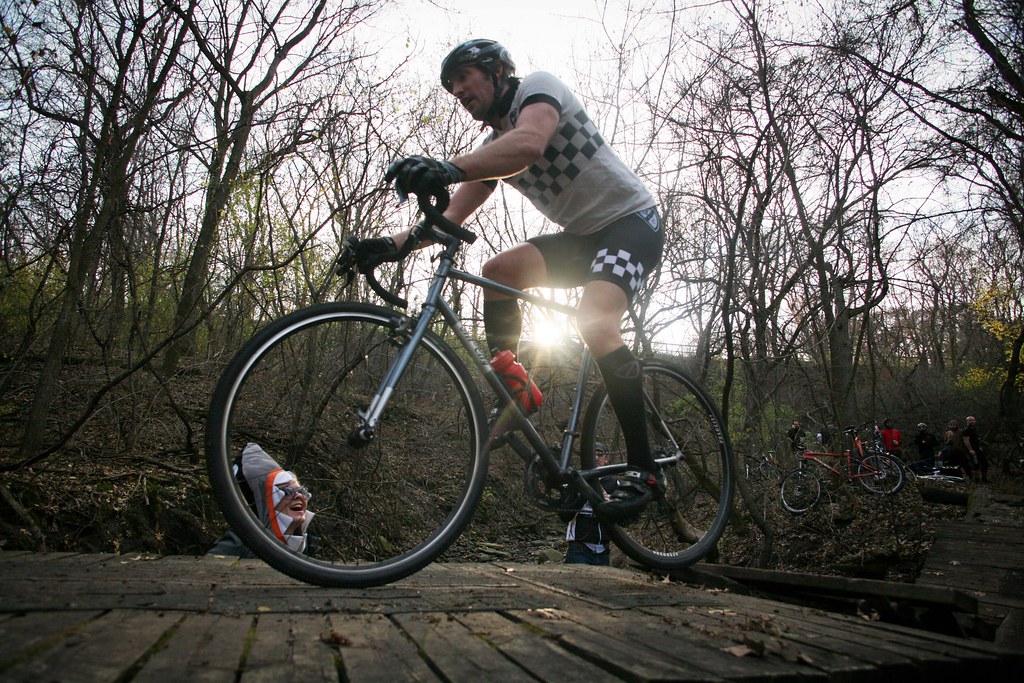 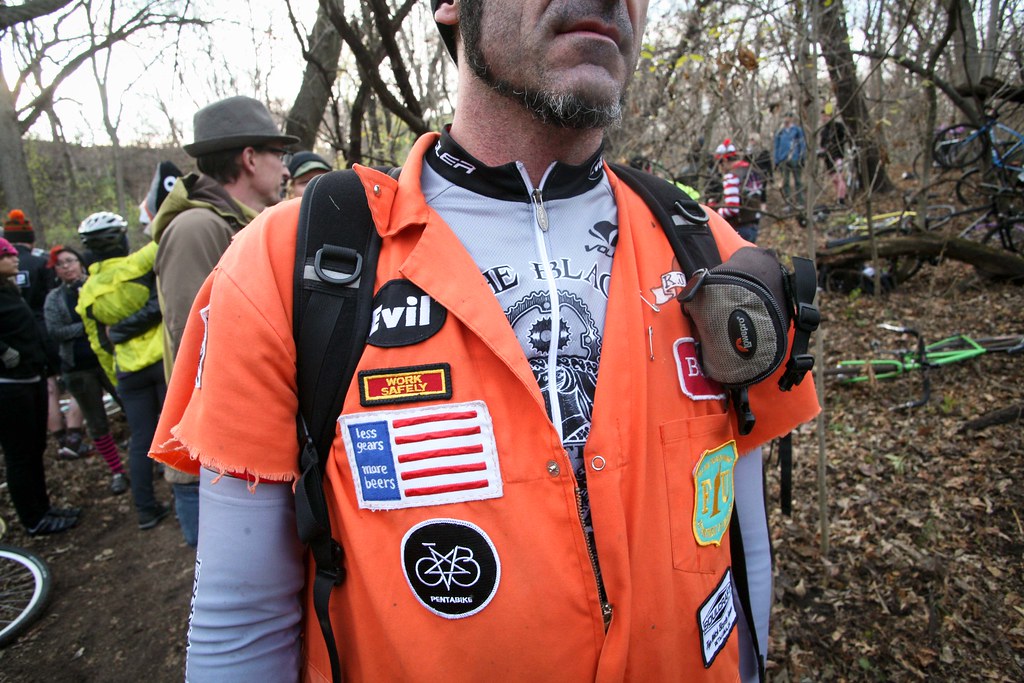