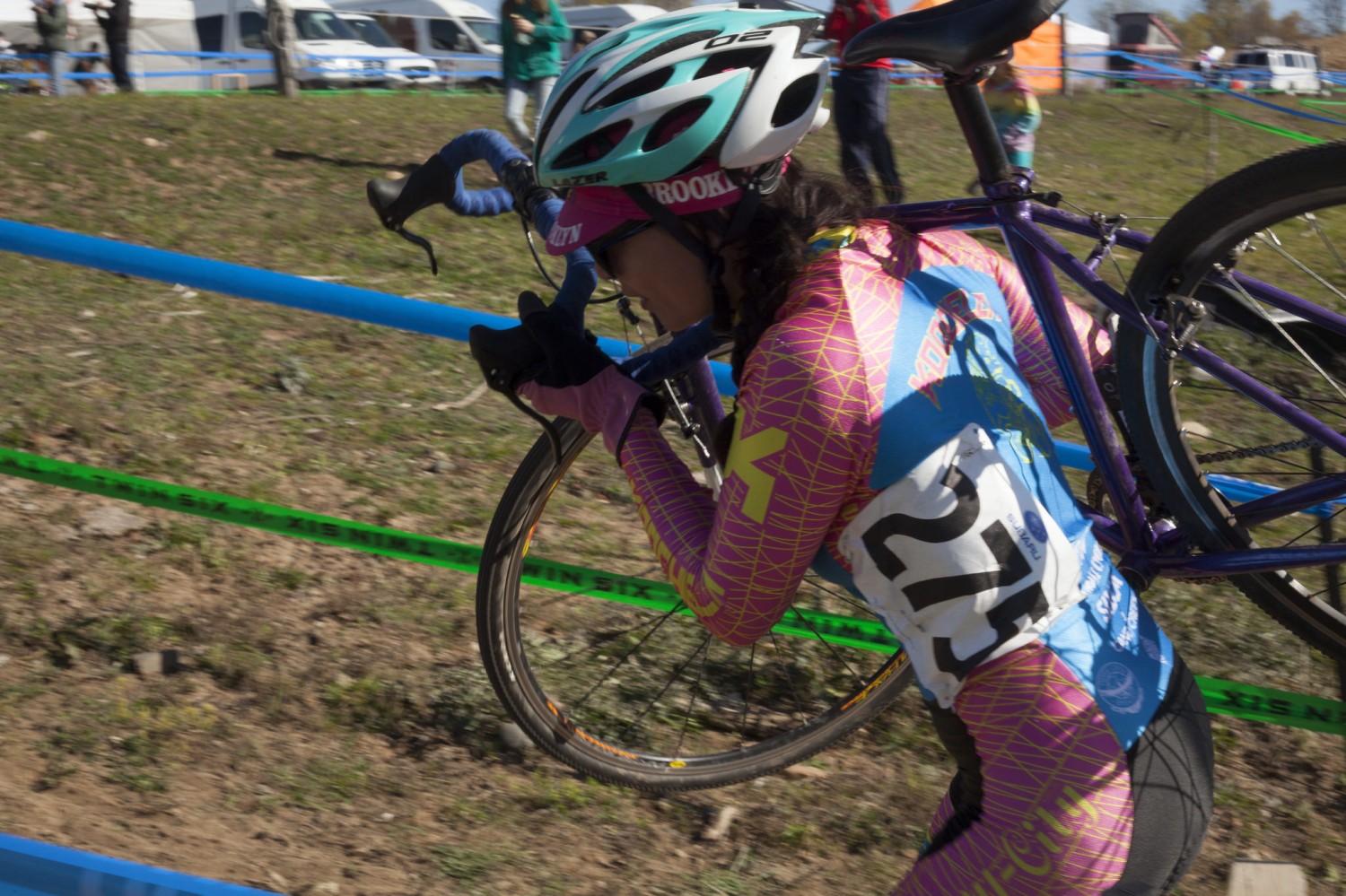 It's probably our biggest, coolest local race.  Sited on a tubing hill just east of St. Paul, it's close for spectators from the Twin Cities and a short drive to Wisconsin border for beer on Sunday on the off chance we'd run out.

Thanks to our fantastic event organizer, there was no chance of that.

Koochella was out in force, crushing every catagory (racing and non-racing).  Young Christian shot photos... because I was dumb and forgot to put a memory card in The All-City Camera. 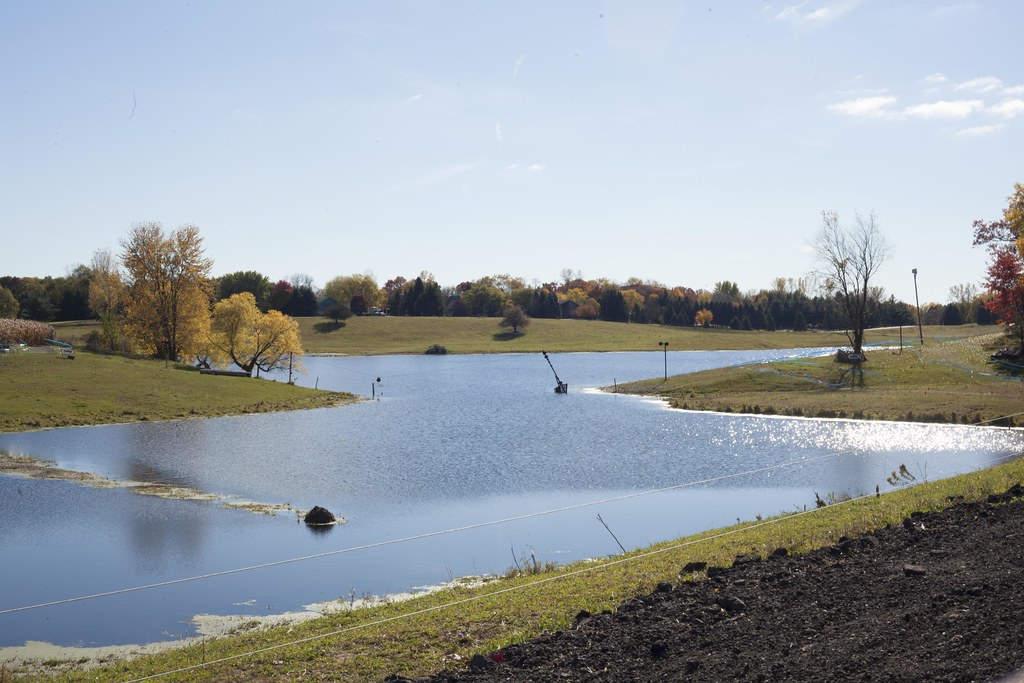 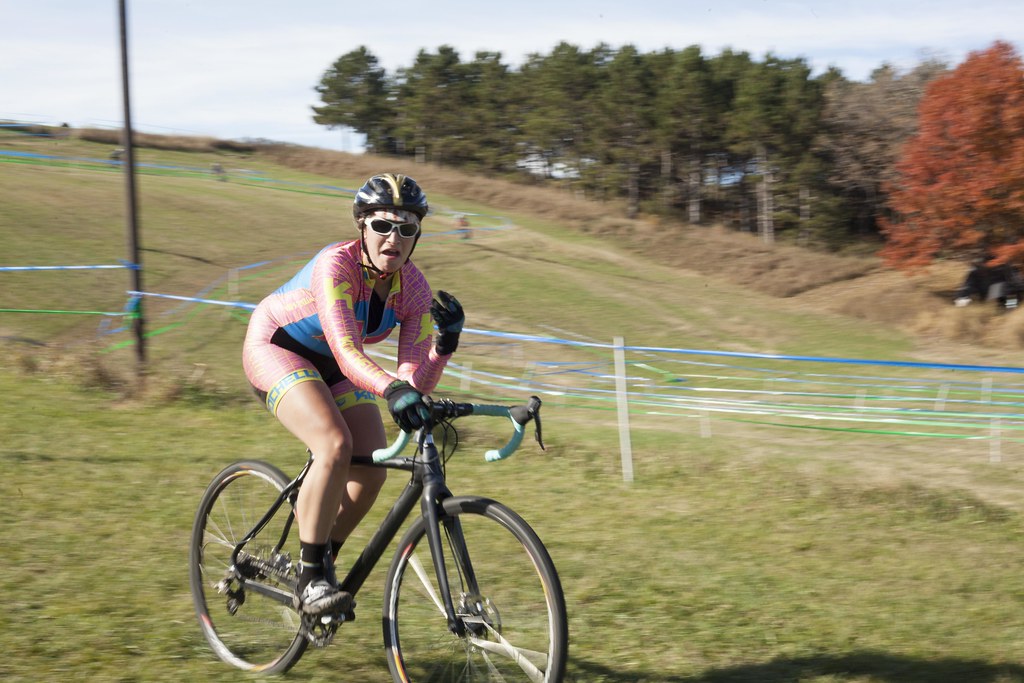 This was the second appearance of my custom bedazzled chip strap shot here against the asphalt gravel featured on the course. 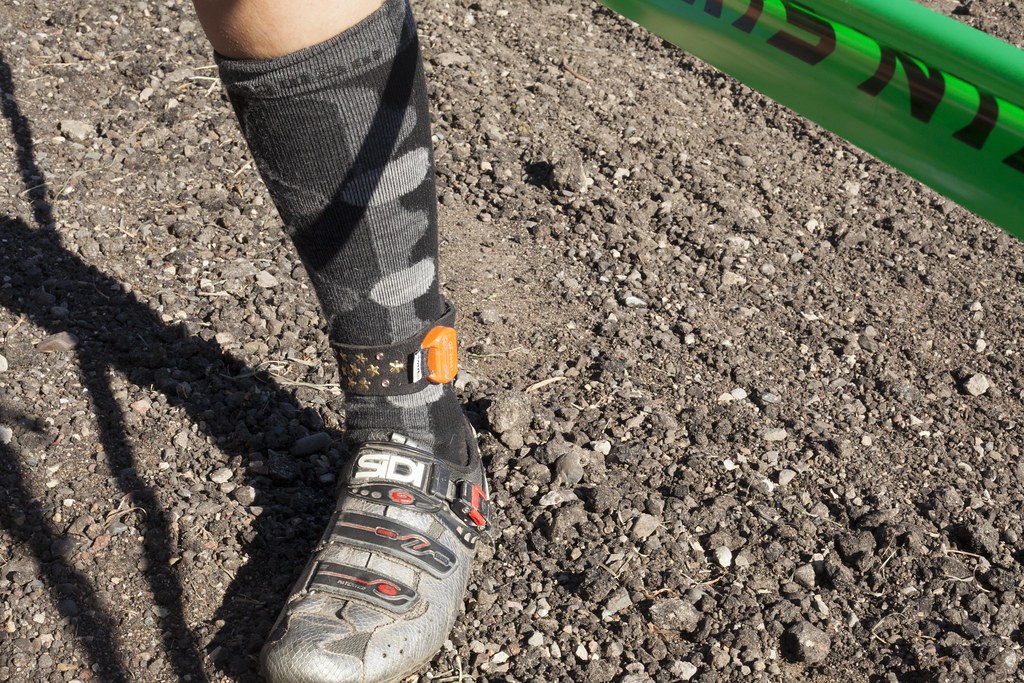 Our tent, as well as that of Fulton, was posted on a run-up section (people kept thinking we were on the same team for some reason).  Alan, Koochella's team mechanic and captain of Party Girl, is in the pink and red hat. 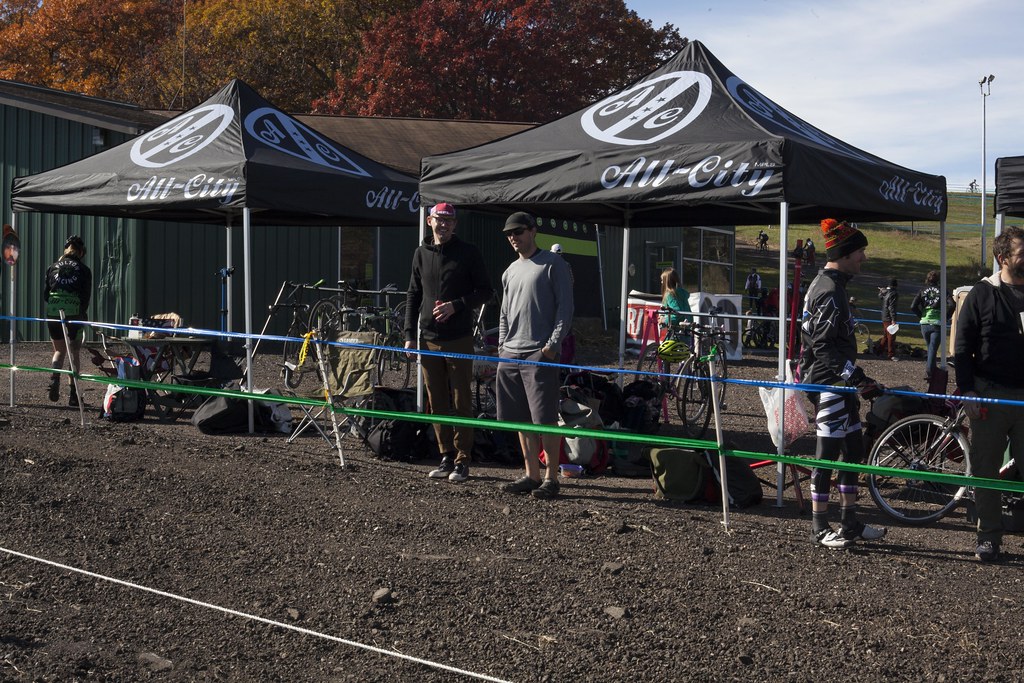 Here, Paul attempts to give Tiana (look at that race face!) a bacon hand-up. 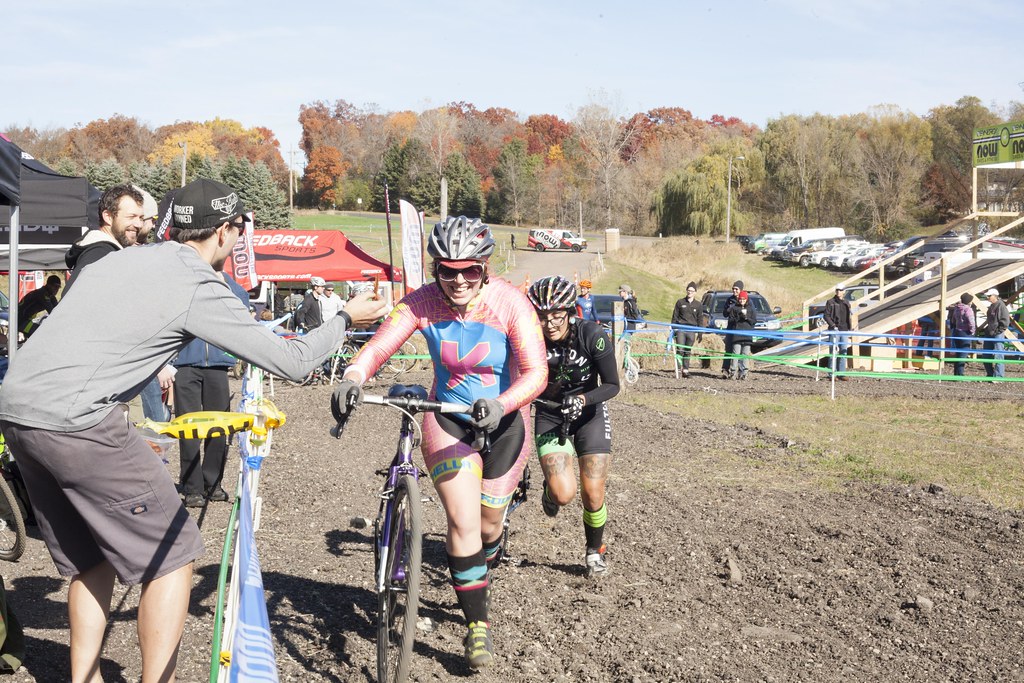 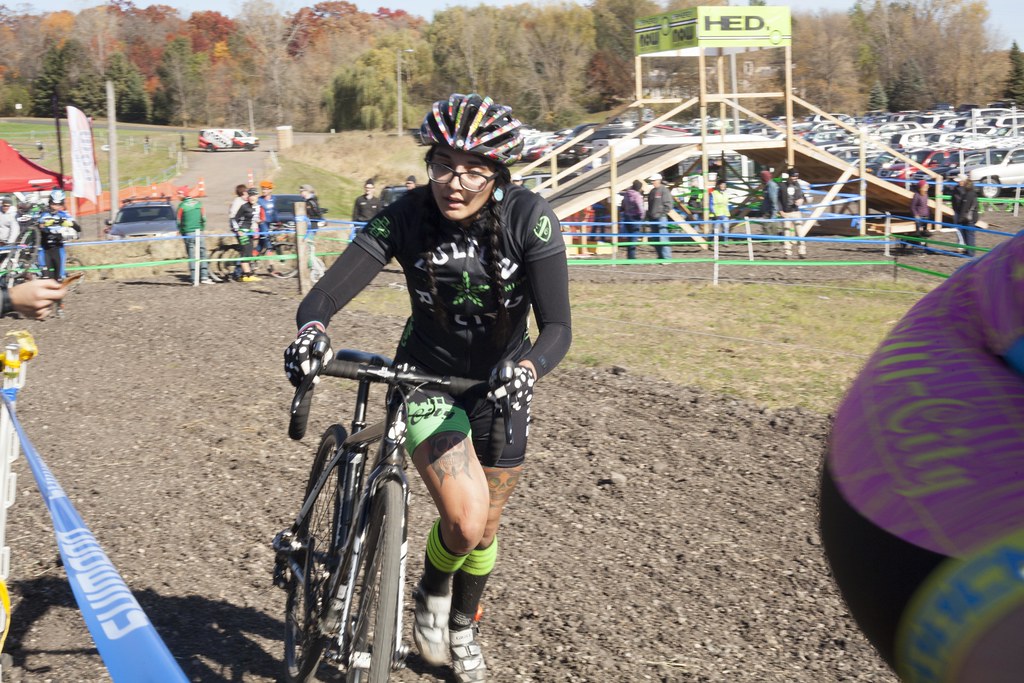 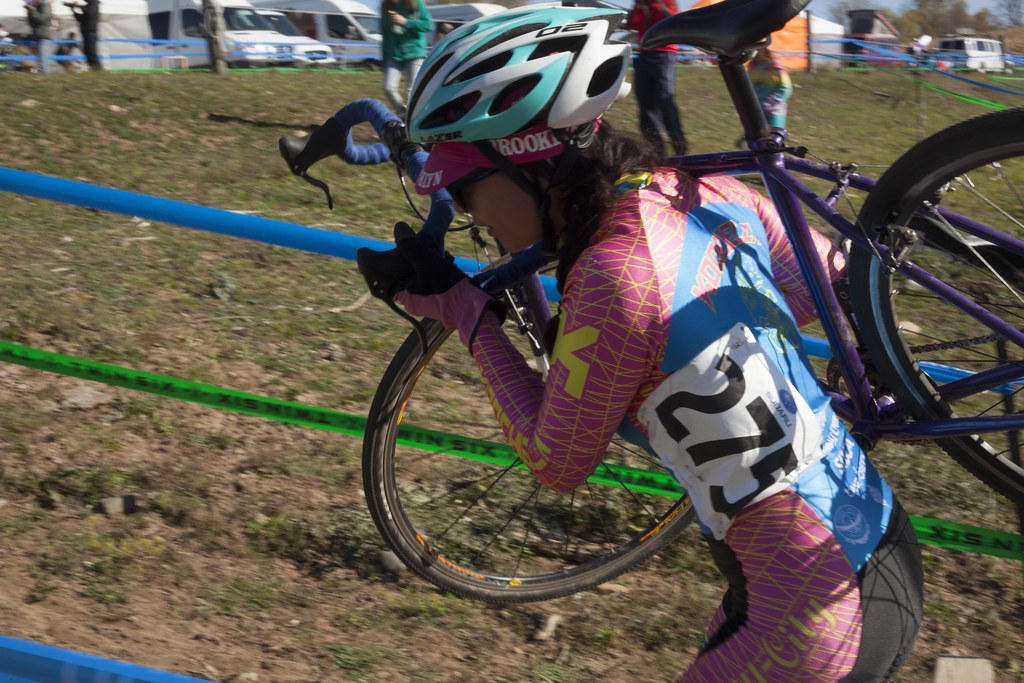 France is so cool that even when she's cookin' down a descent, she looks like she's out for an afternoon ride.  If you could see my stupid face at this moment (see that pink, blue, and orange dot in the background), I'd look like I was furious/mid-heart attack. 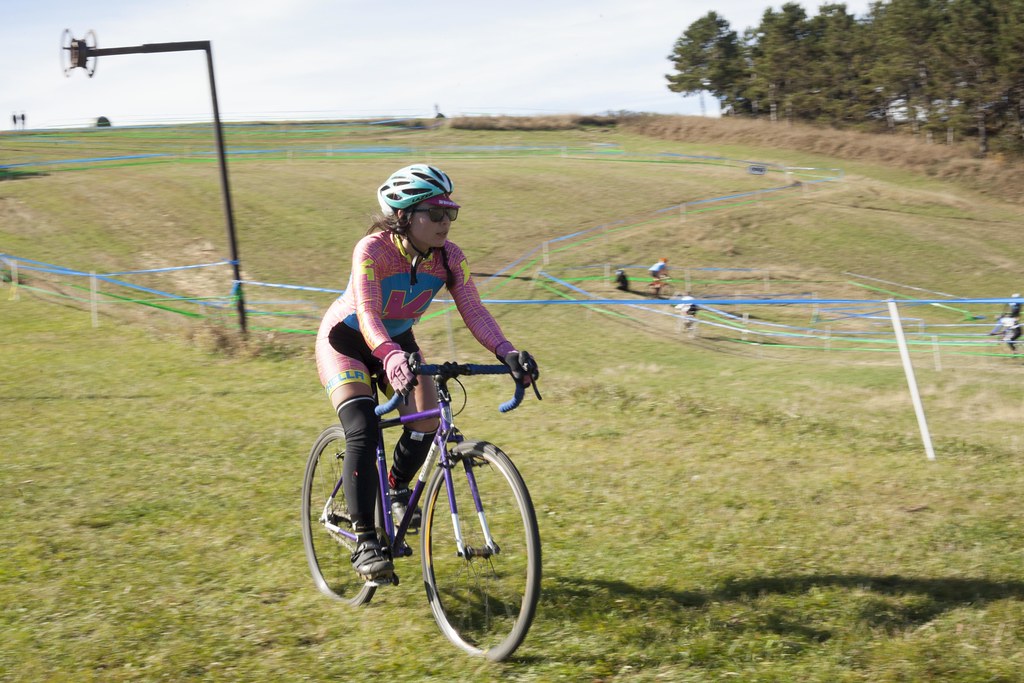 But was crushing the "encouragement" catagory. 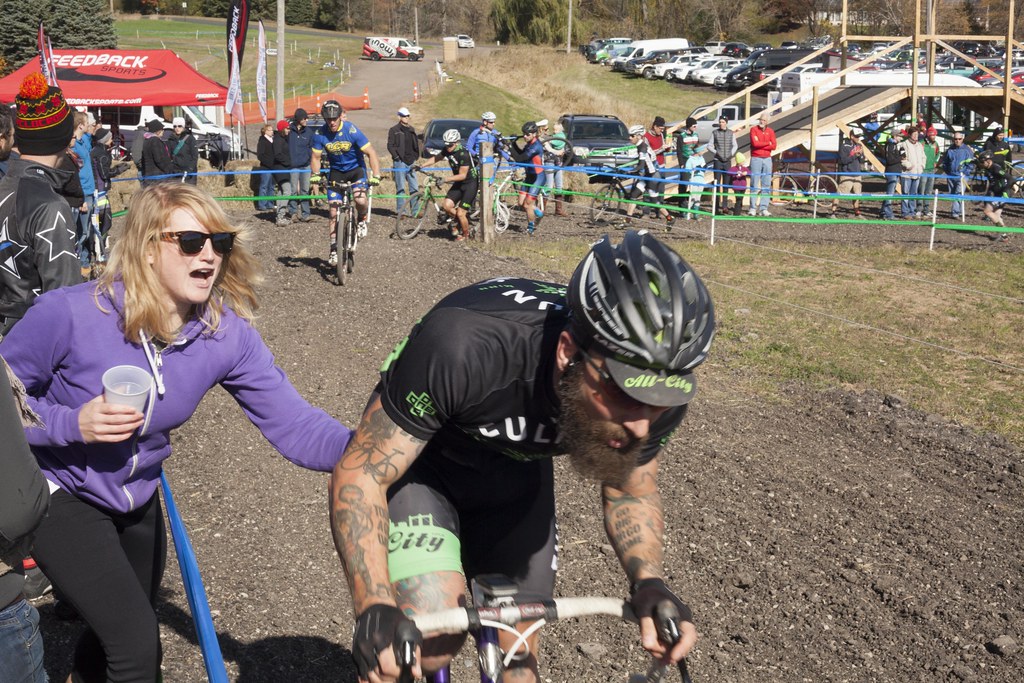 Clearly, something was surprising about Paul's skinsuit. 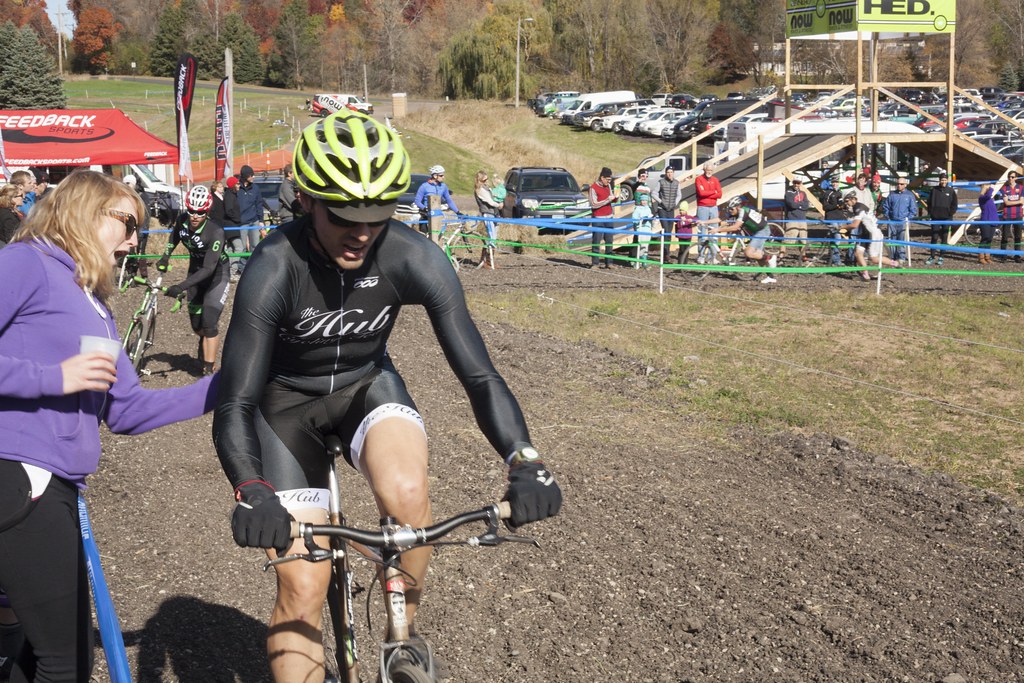 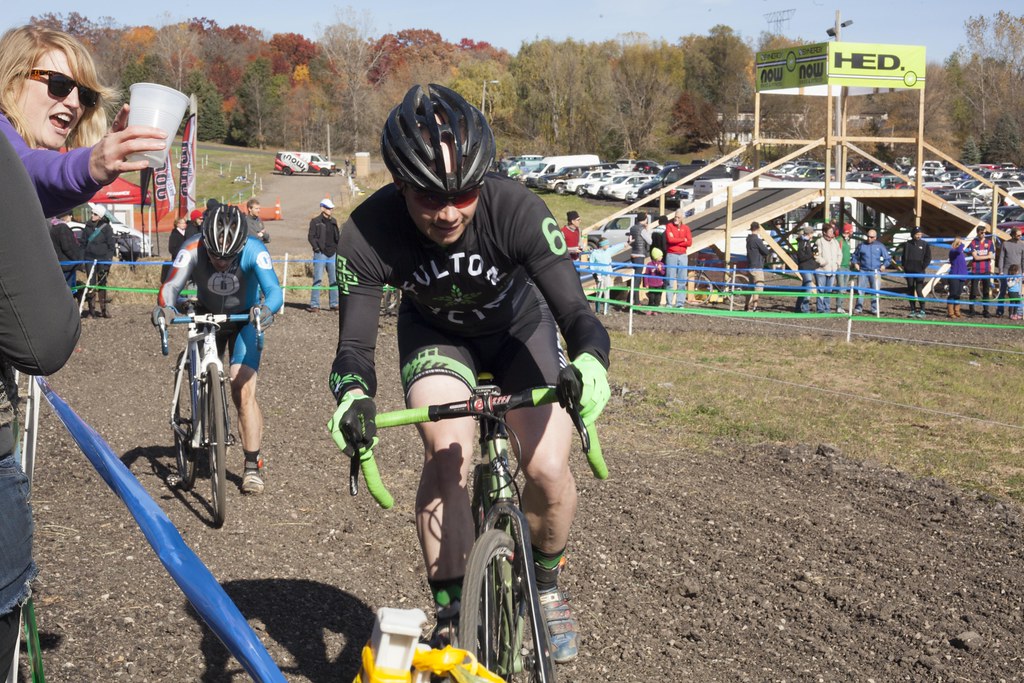 Hurl, from Fulton, before his calf exploded. 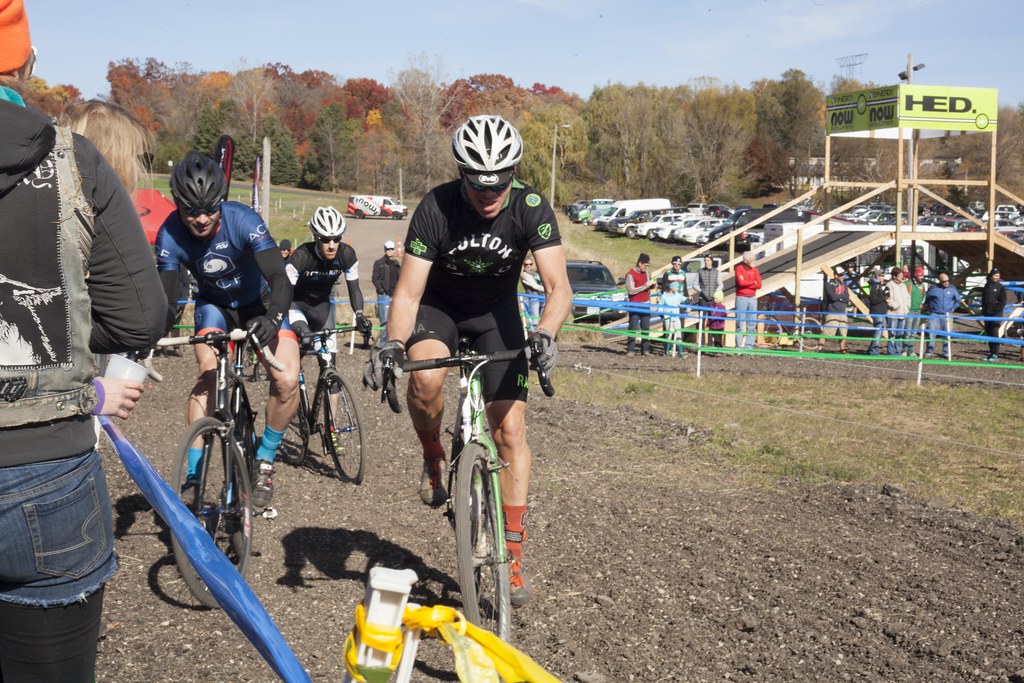 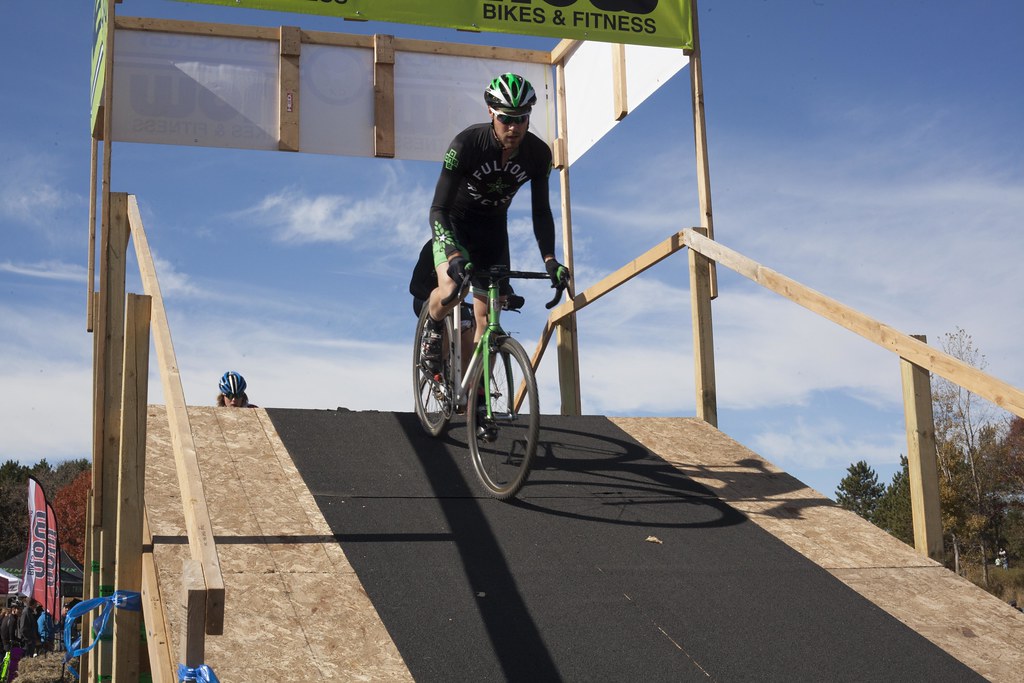 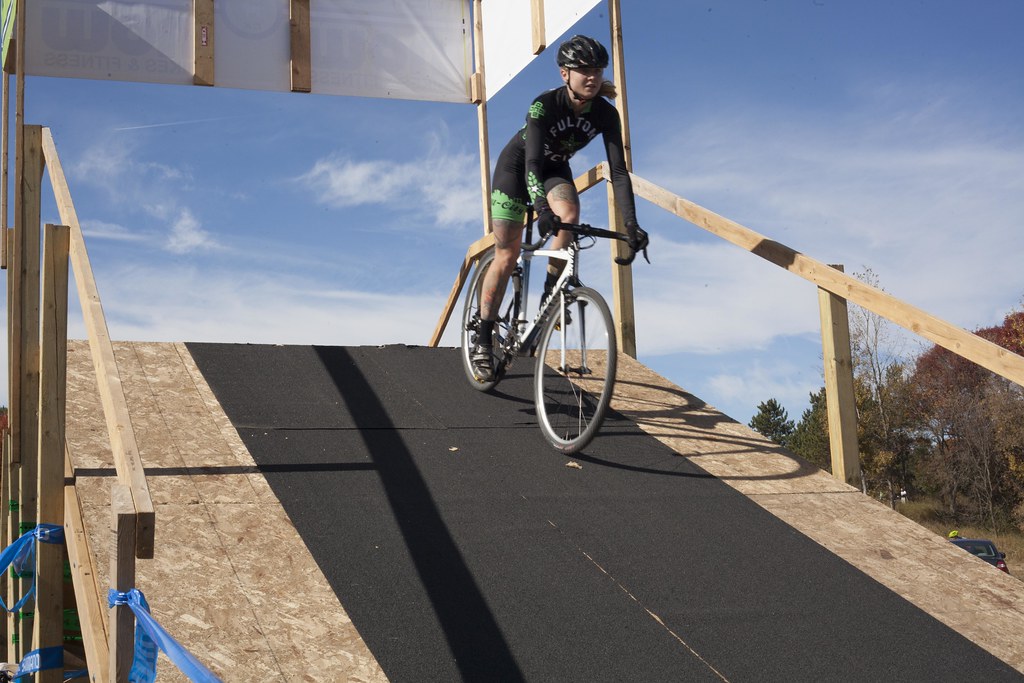