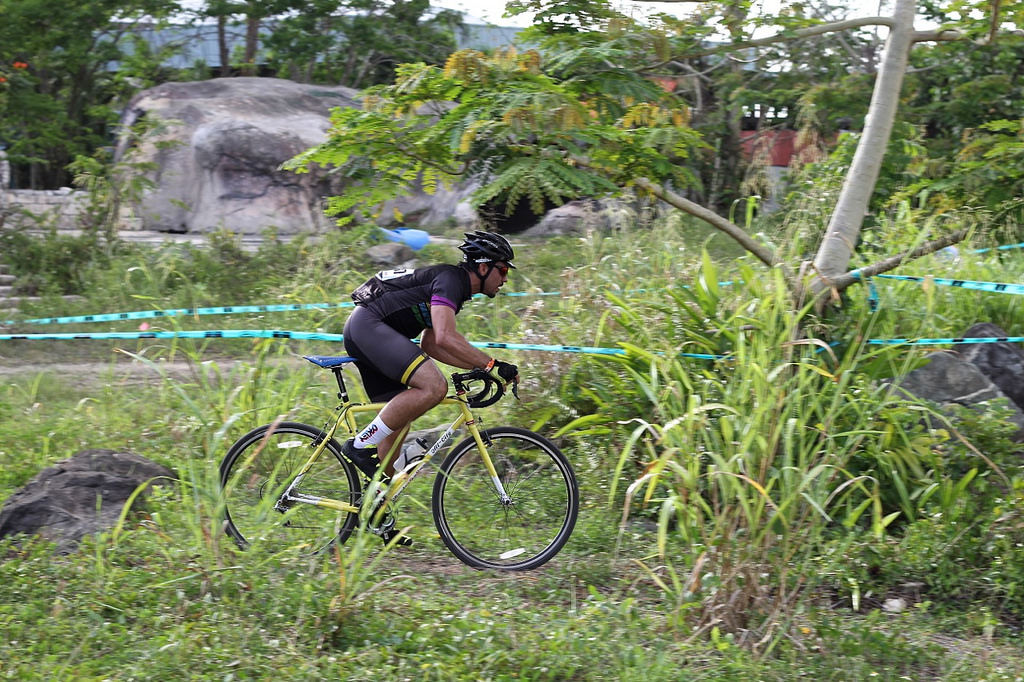 Sometimes things get lost in the shuffle, awesome things. Like the photos from the Bandit Cross in Puerto Rico we were fortunate enough to take part in during Fijate.

I use the term Bandit Cross, and it is, being unsanctioned and all. However unlike the states, it's not an alternative to anything. Sanctioned cross racing doesn't exist in P.R. (at least that's my understanding), so all of the events in this nascent scene are somewhat outlaw. It's a bunch of people making it happen for their community, and it was beautiful to behold and be a part of.

The Fijate Cross race took place in an abandoned Zoo in the middle of San Juan. It was surreal and post apocalyptic. The crazy thing was that the Zoo had only been abandoned for a few years, but because it's tropical, was already completely overrun.

Here are some favorite photos from the race, some were shot by Saisha, some by Beth (fTeam Koochella), and some by myself. 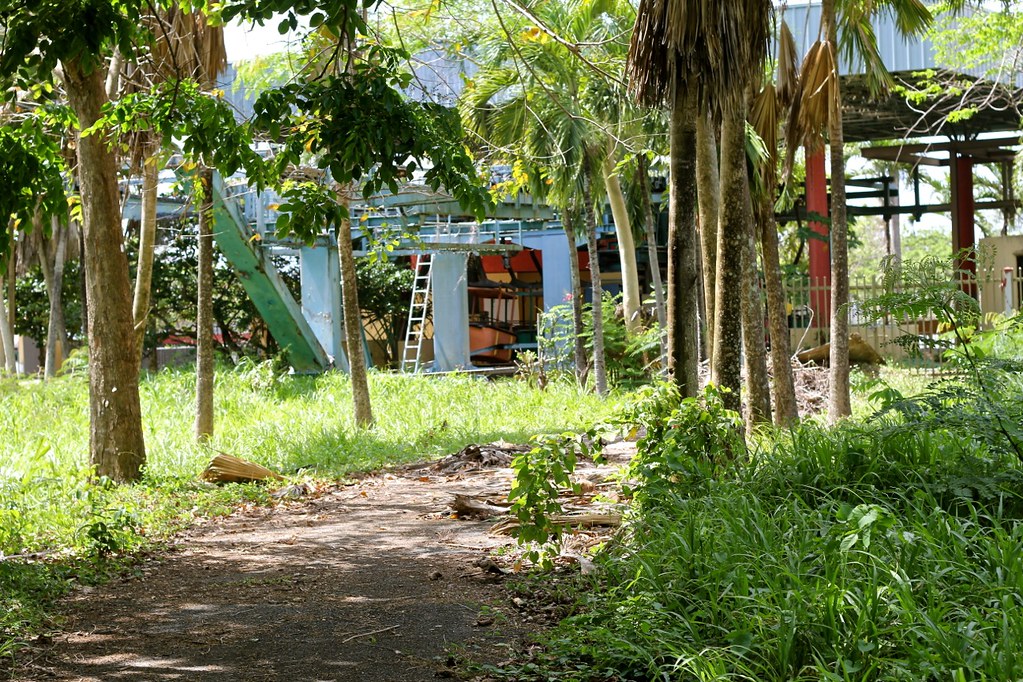 Deep in the heart of the Zoo 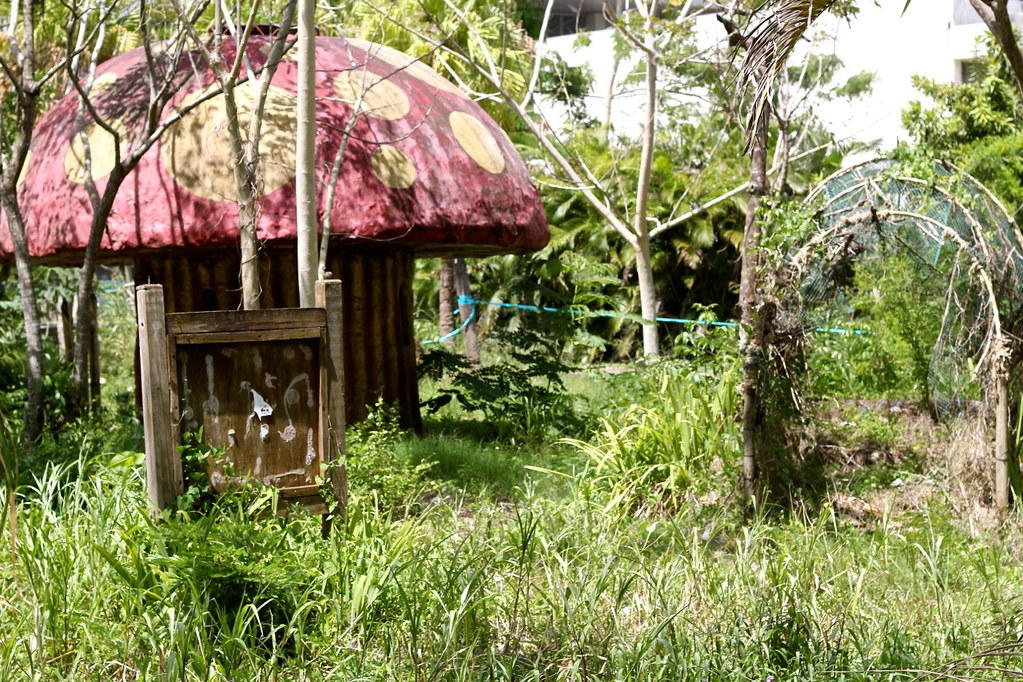 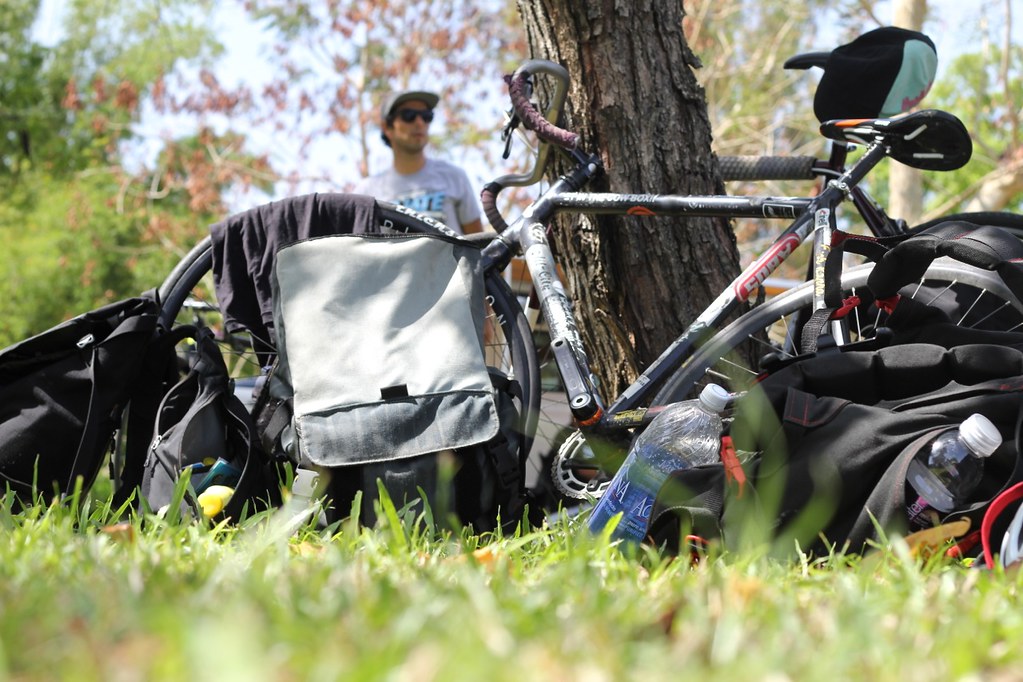 SK's Thunderdome in the weeds 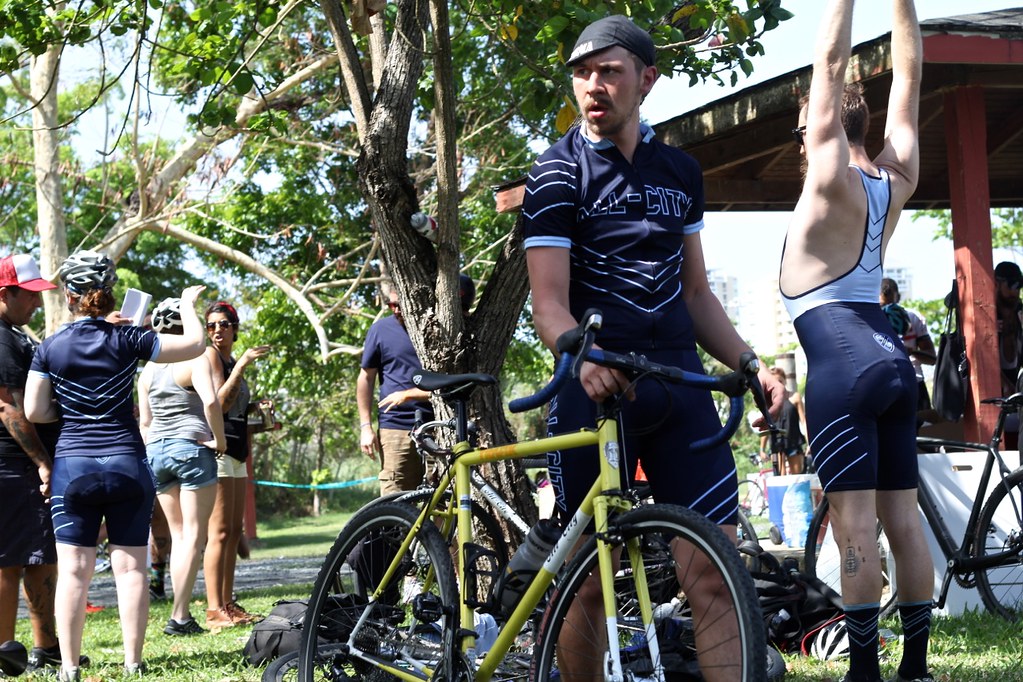 Victor, our host from Ciclo Canibal, graciously loaned out his Macho Man so SK could race. It's a hard market down there for us, since traditionally the natives are into Europhile brands and aluminum bikes. But there are a few believers like Victor, Matt, and Cris pushing the magic of finely crafted steel. In fact the cross race was just about the only time all weekend where there were a handful of folks riding steel. 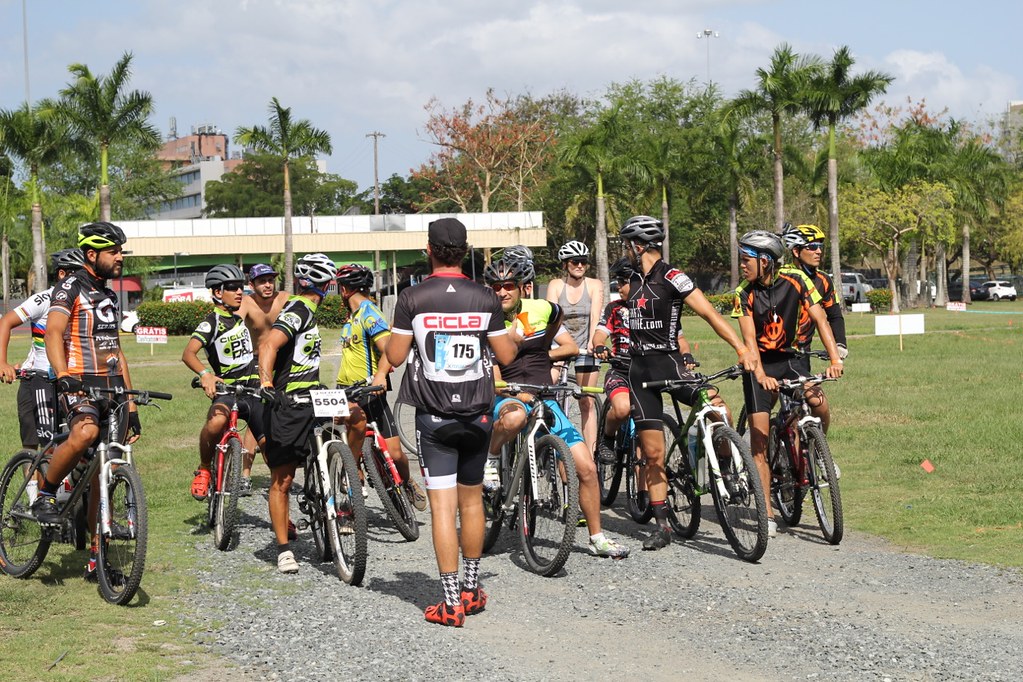 The women's and mtb class 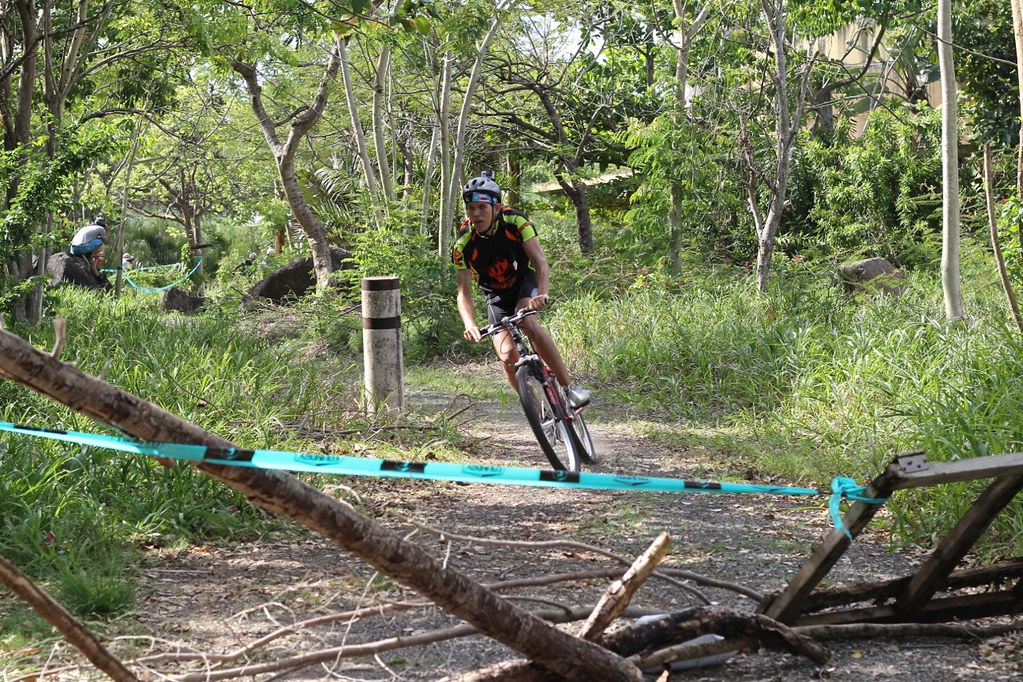 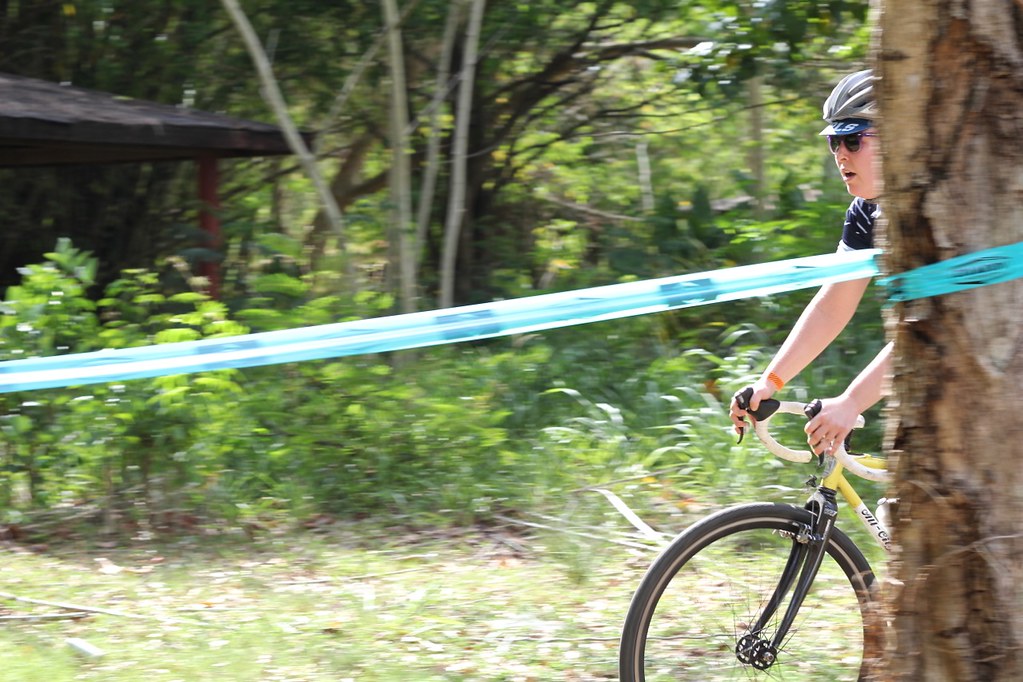 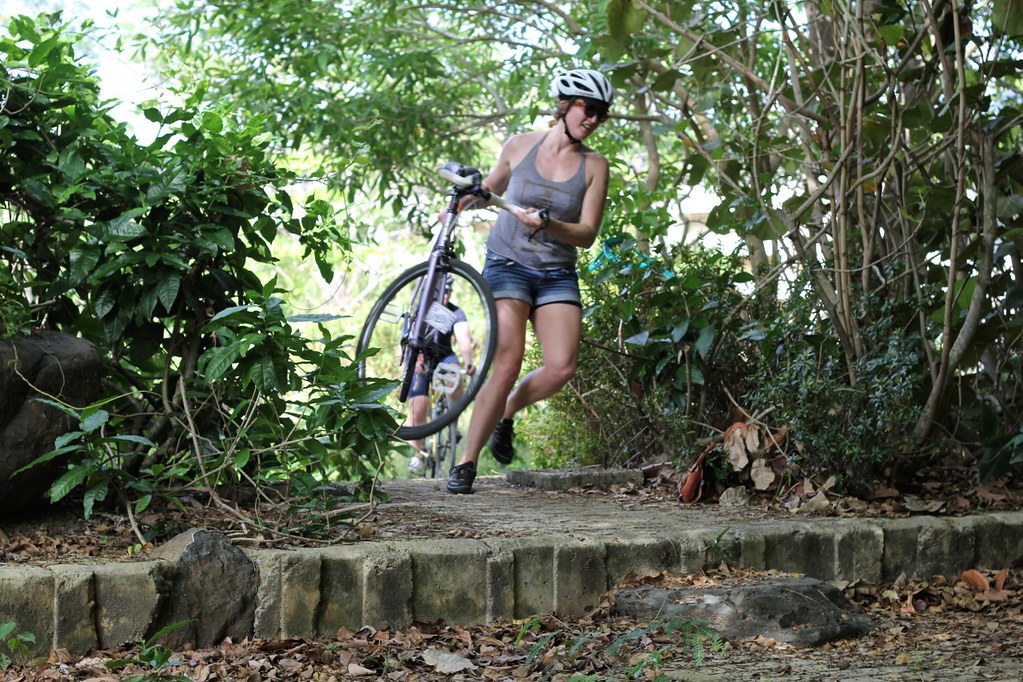 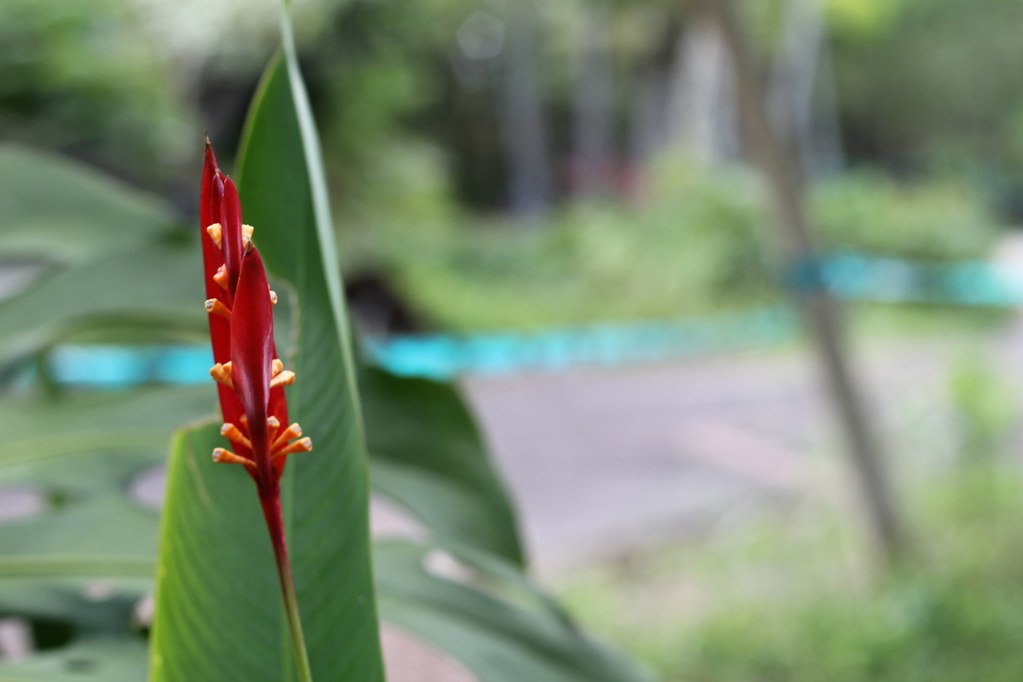 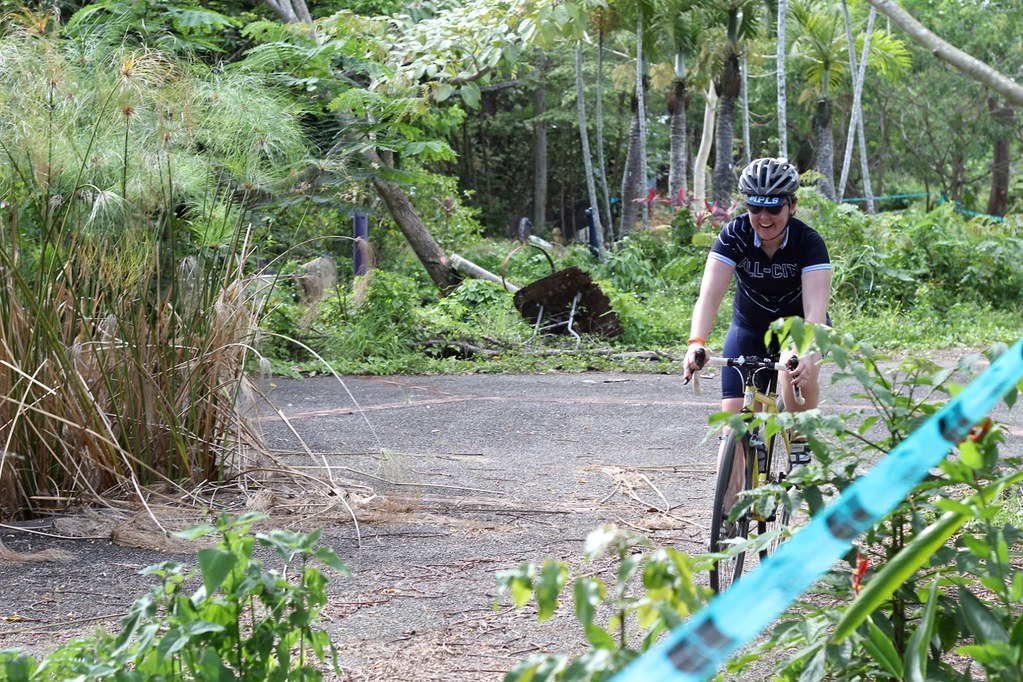 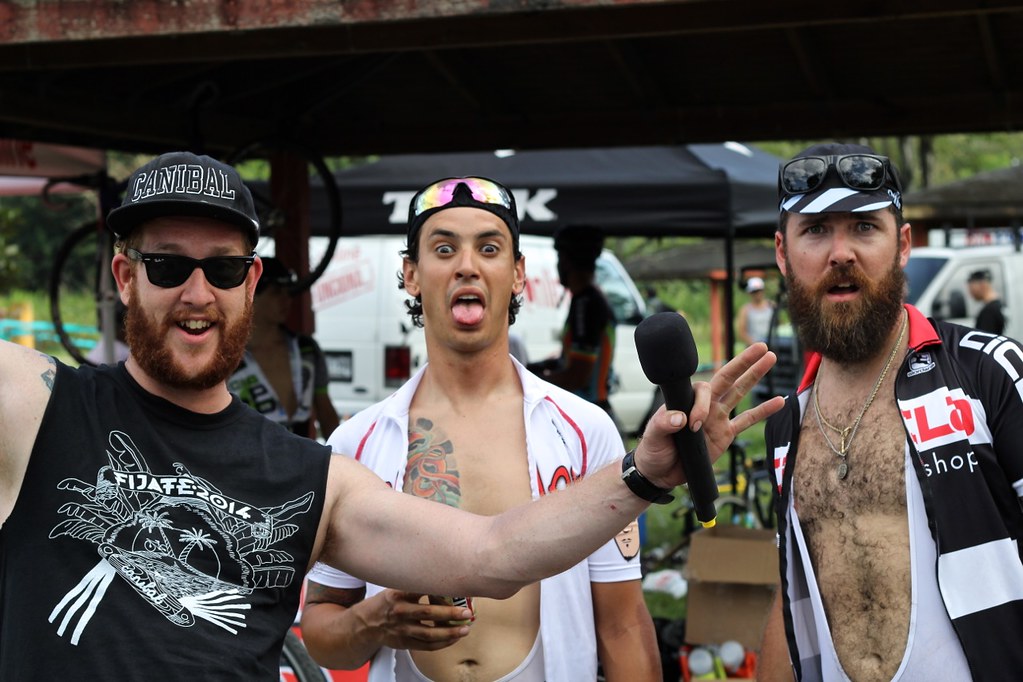 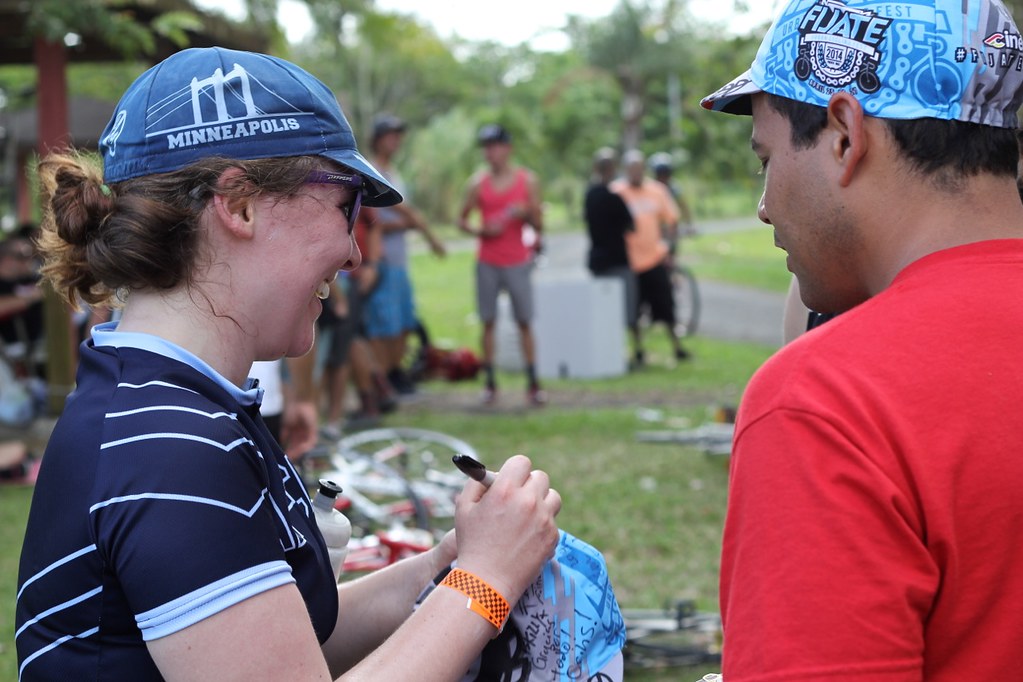 It was common for the visiting riders to sign for the locals. A few year's down the line what could be better than a commemorative cap with your far flung friends signatures on it? 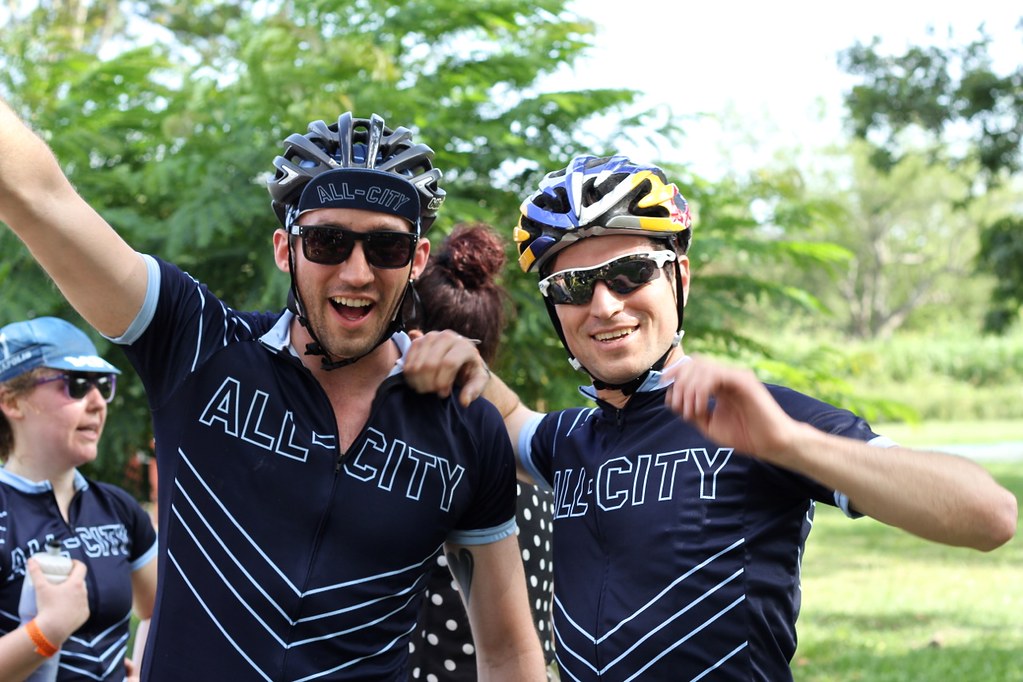 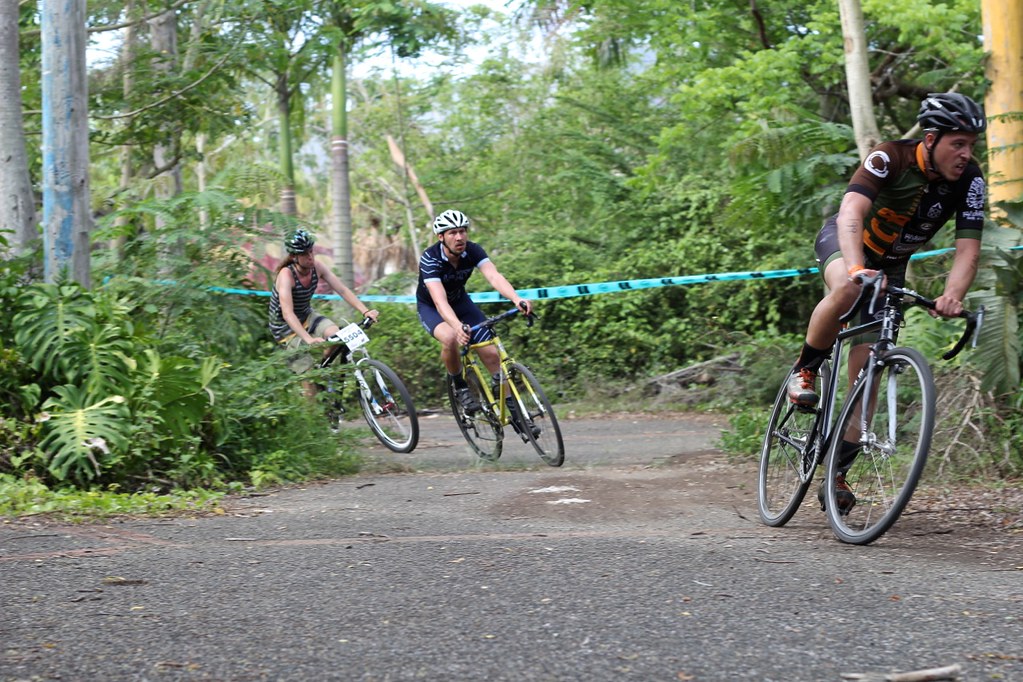 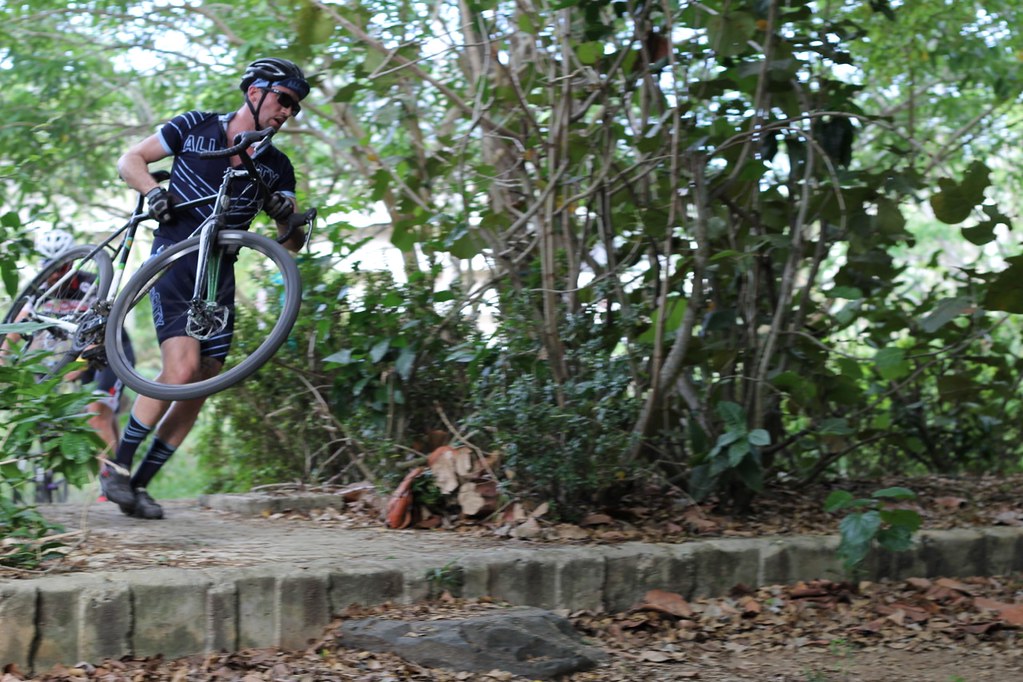 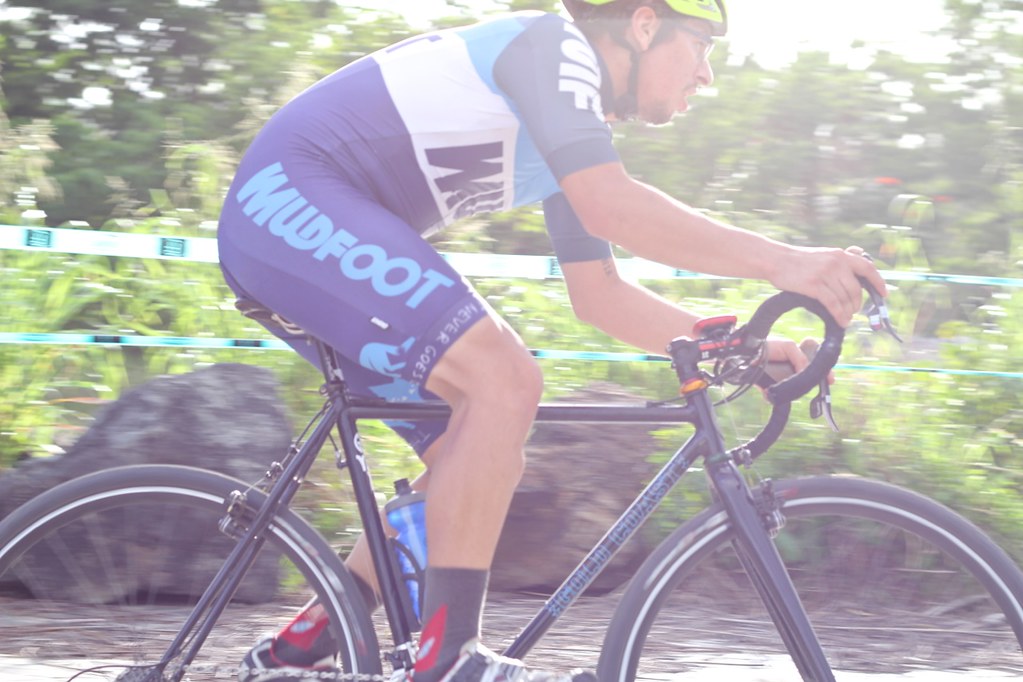 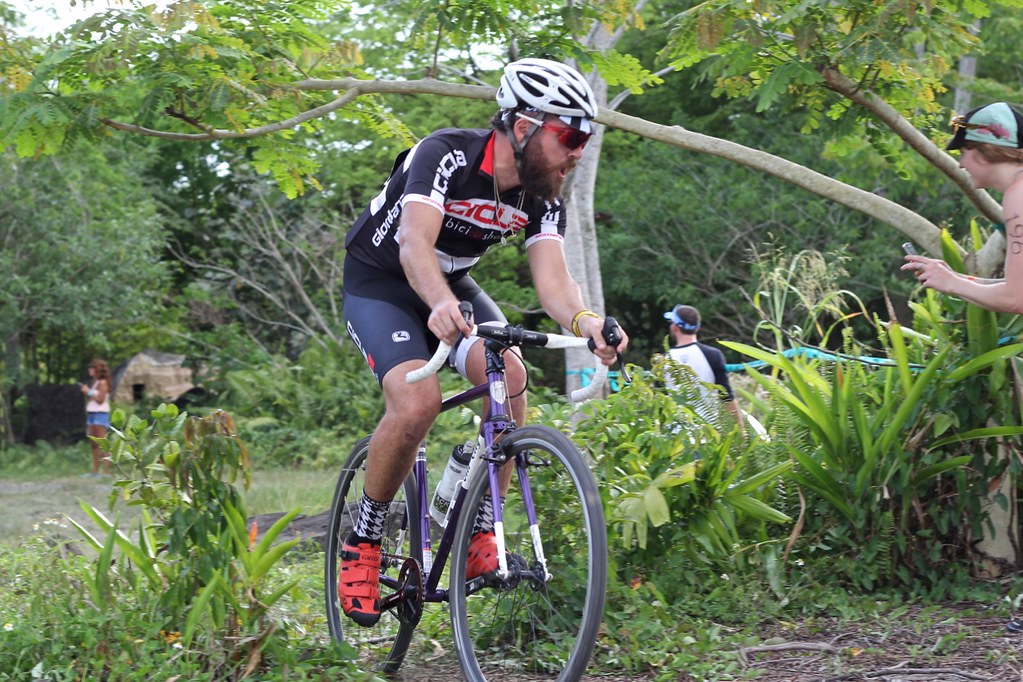 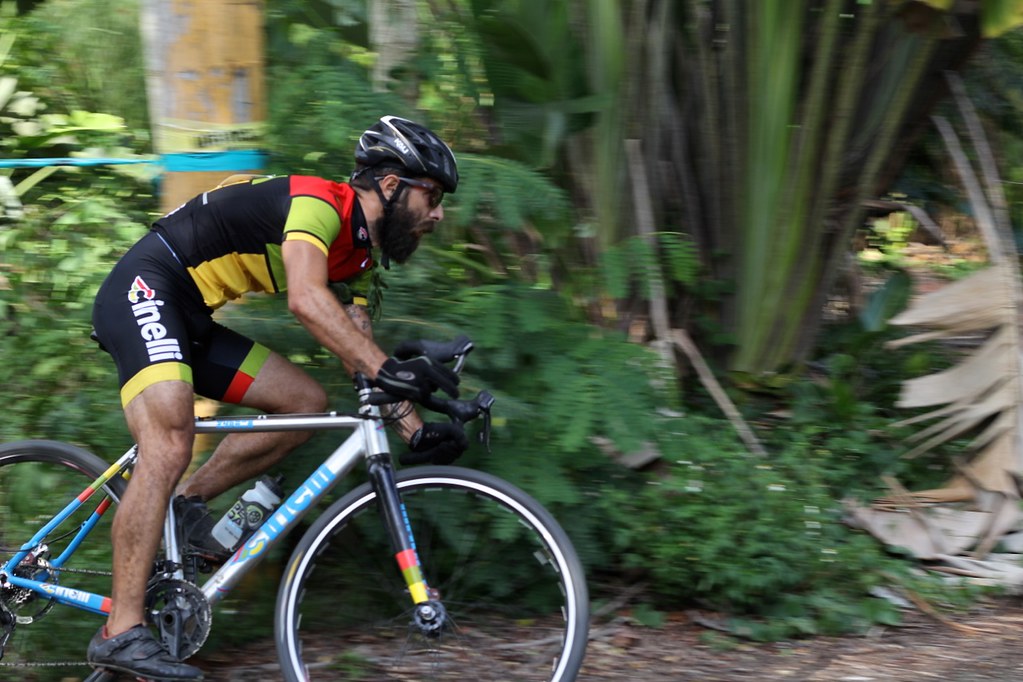 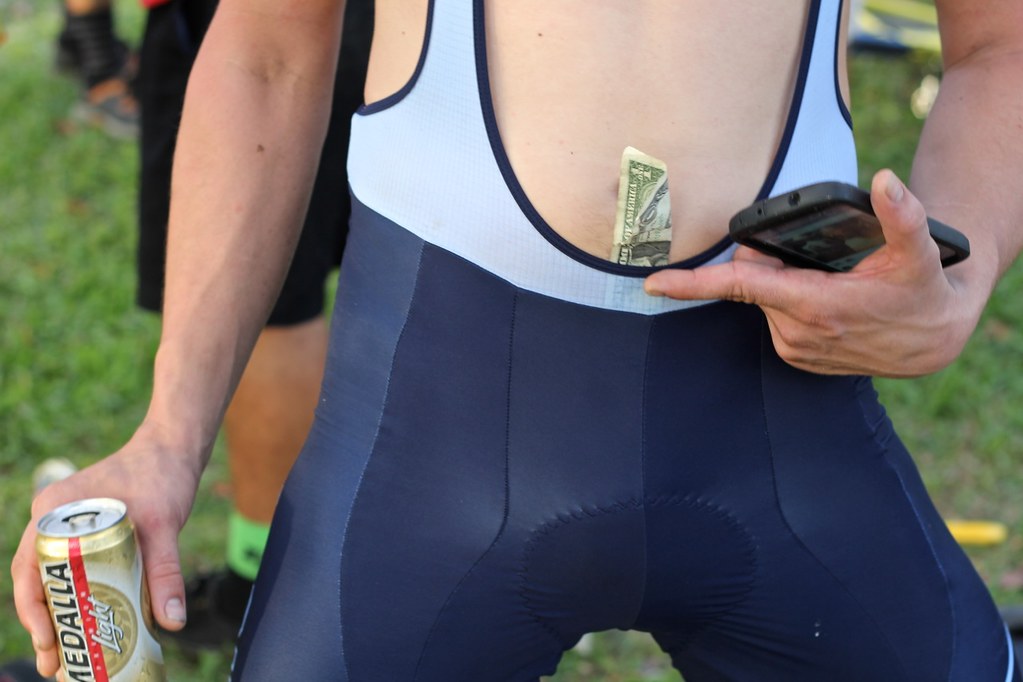 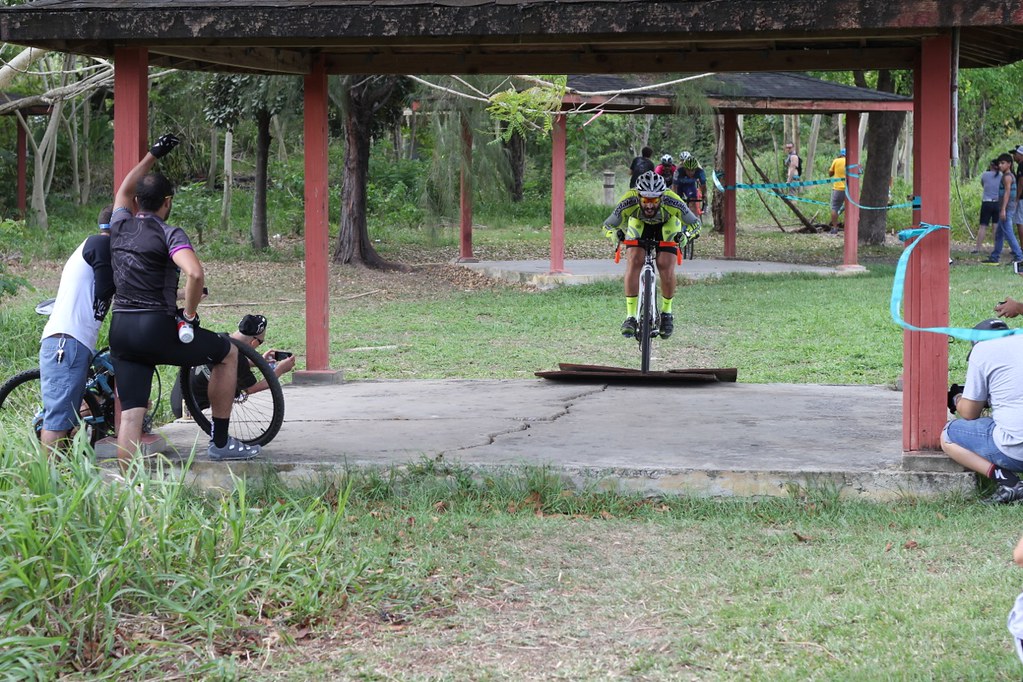 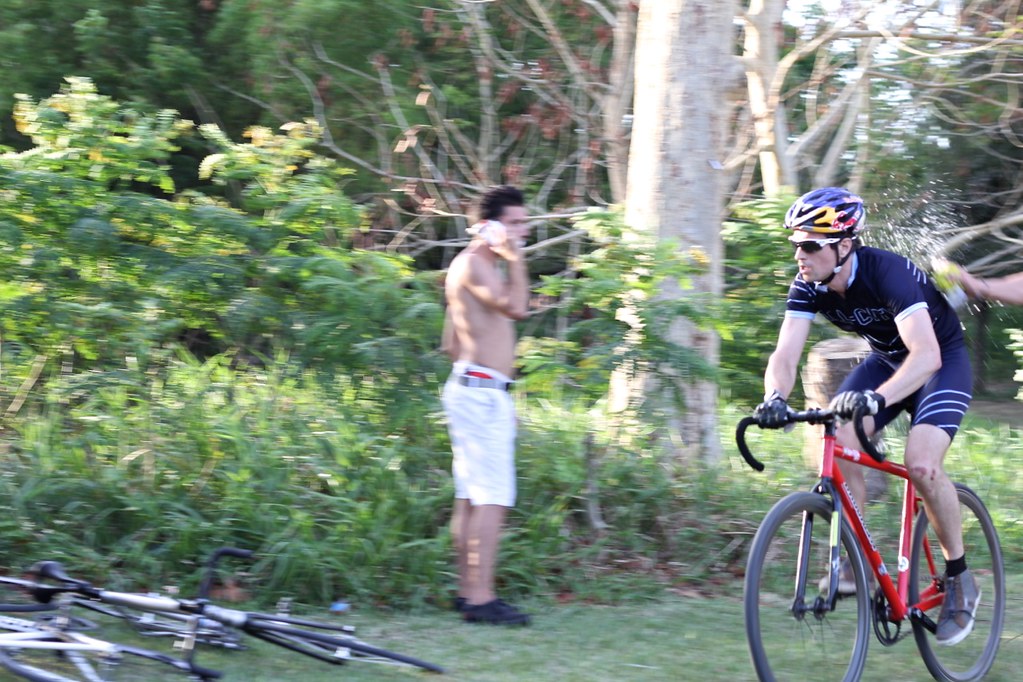 Austin won the fixed category on a borrowed Brooklyn 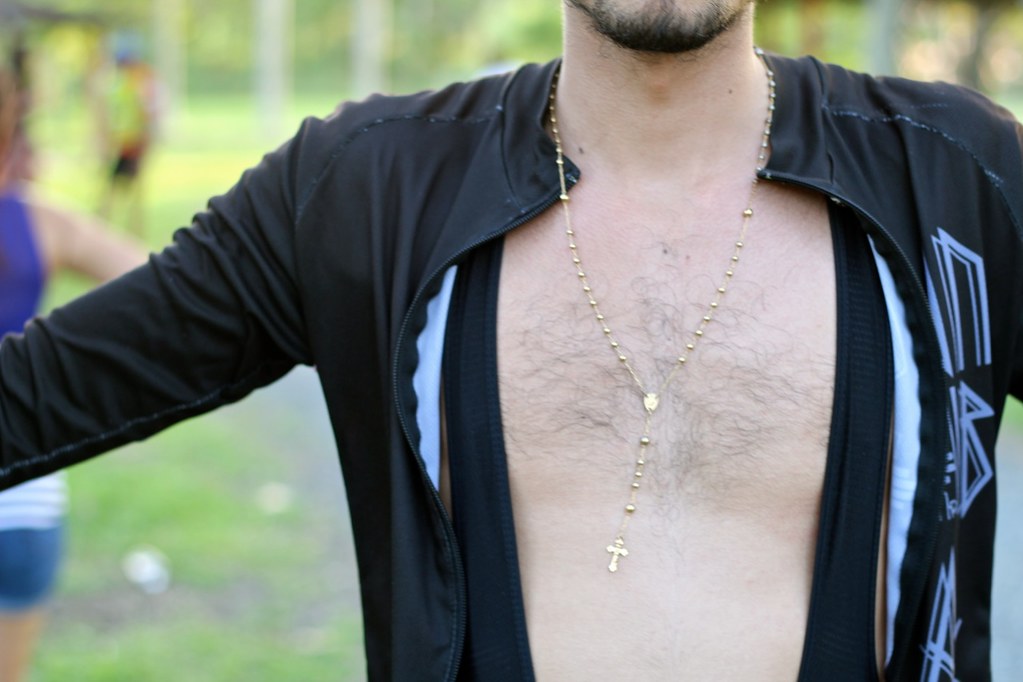 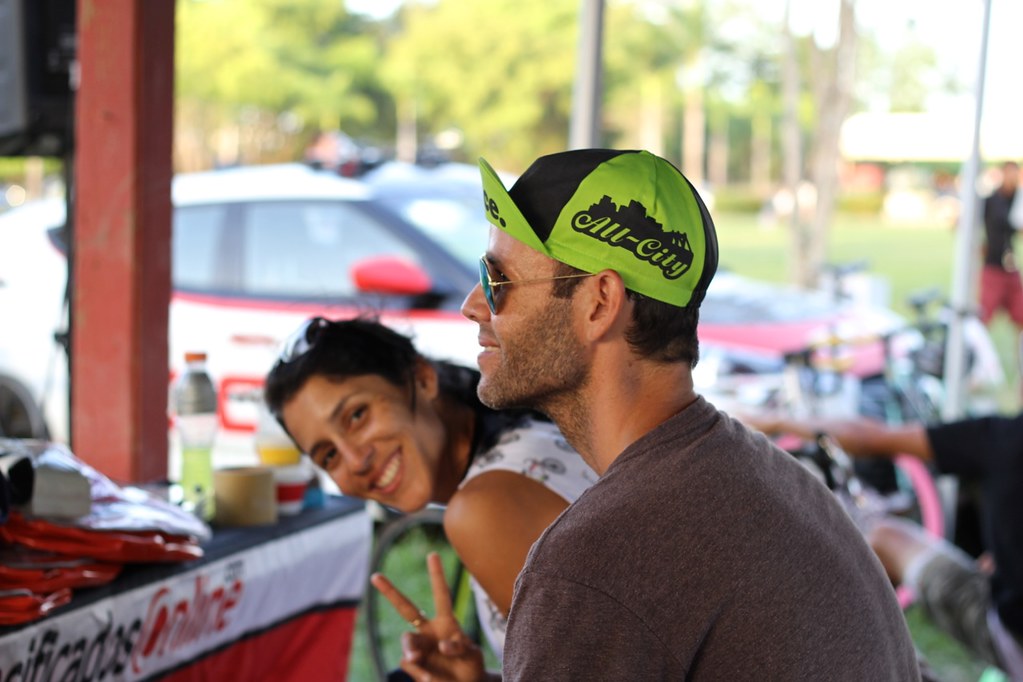 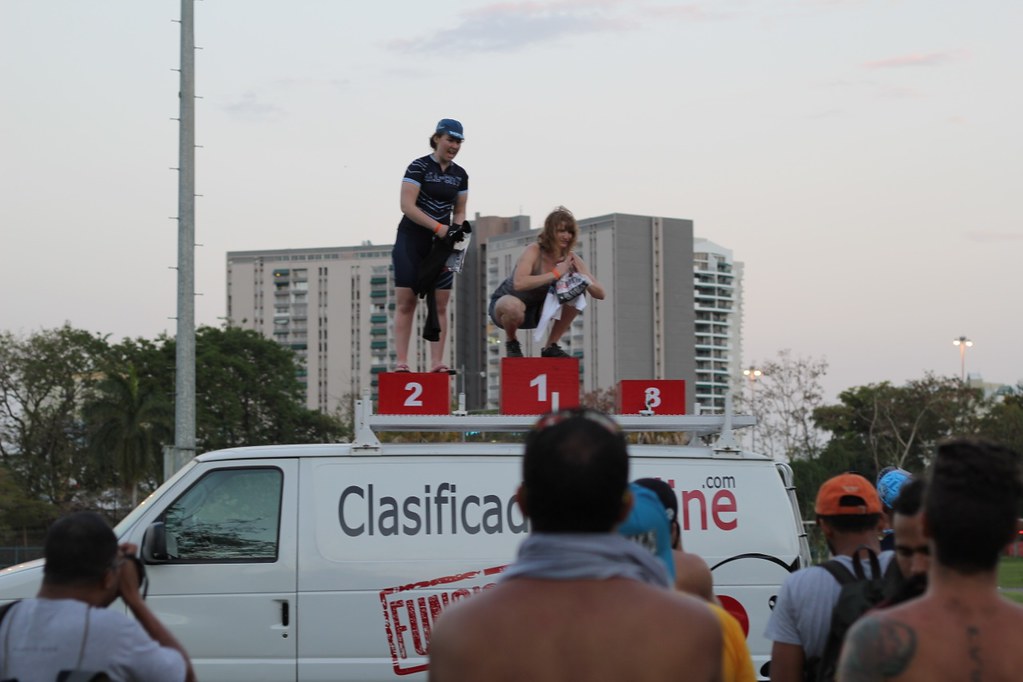 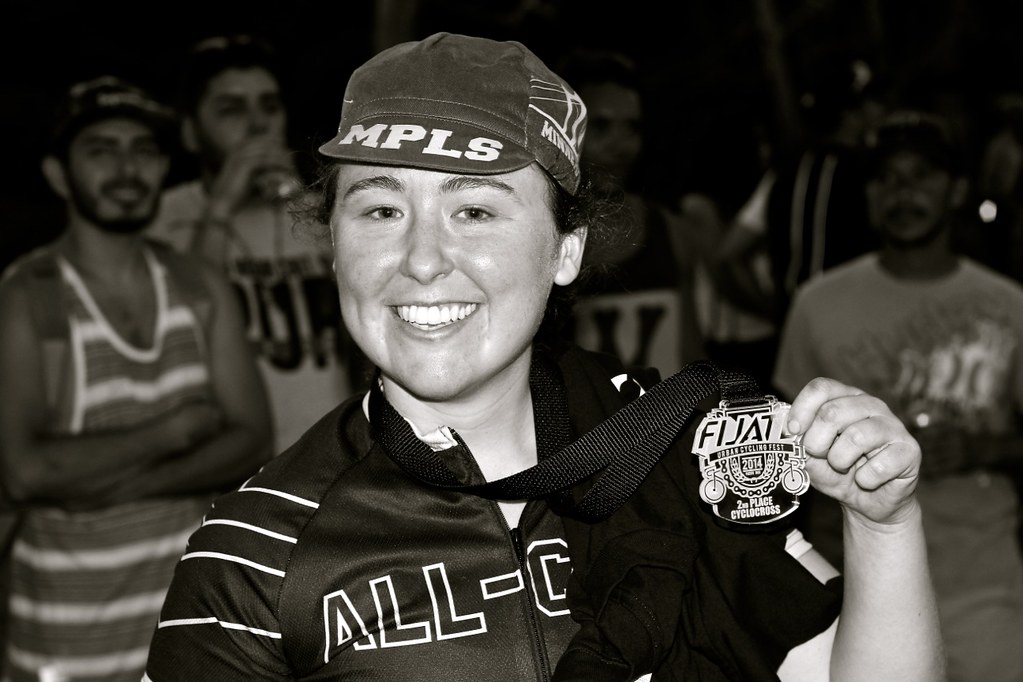 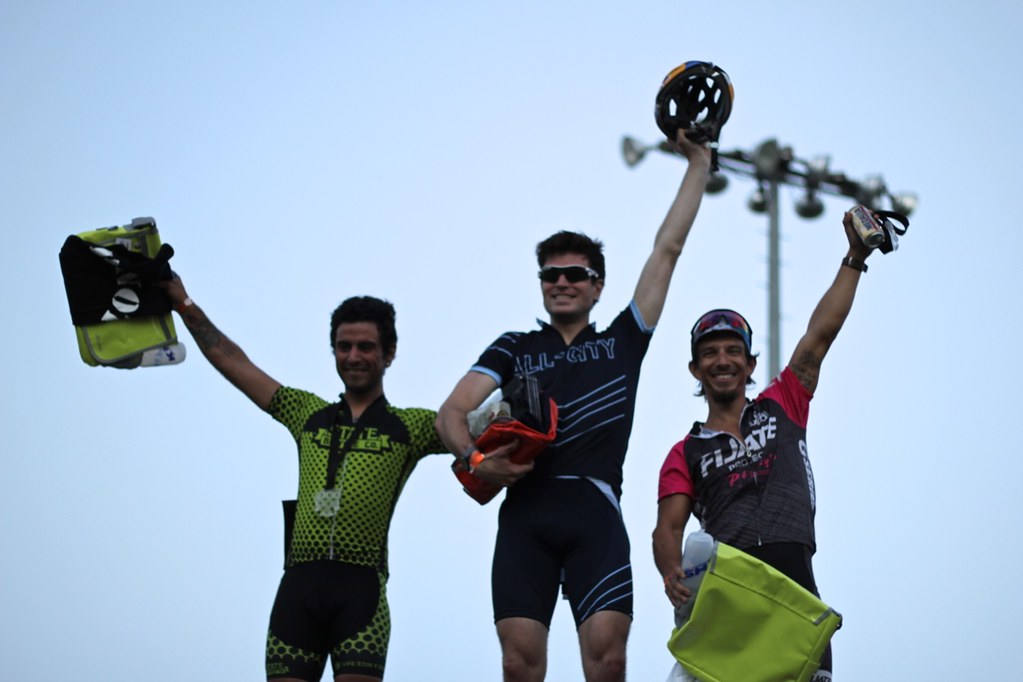 Looking at these photos with the depths of winter creeping in makes we want to go back so bad.  See you soon P.R.!!!!!!!