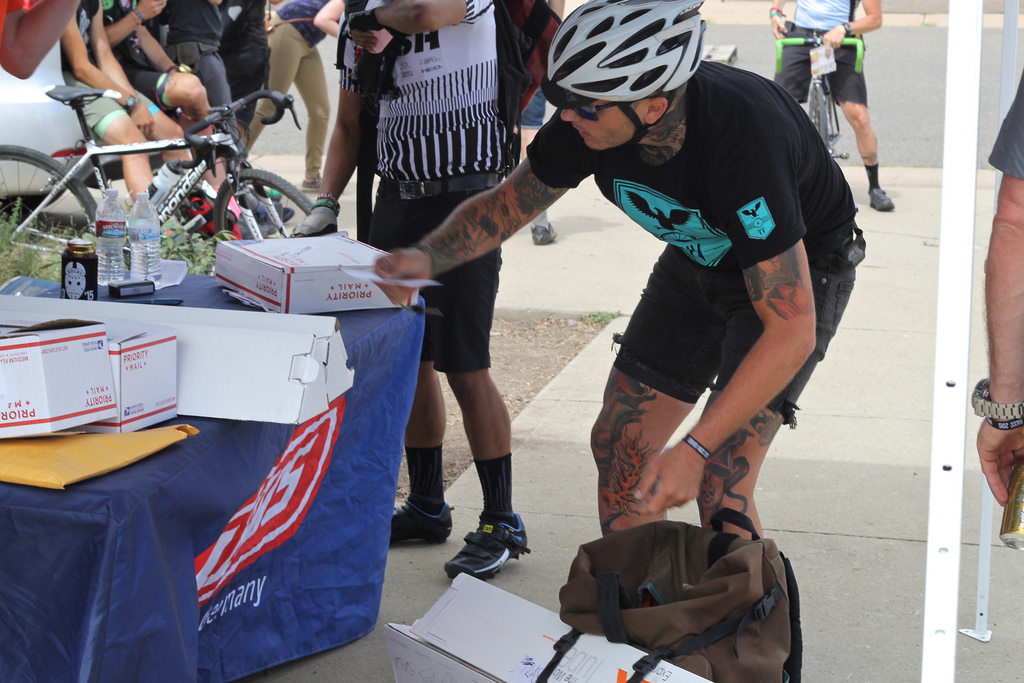 above: Stu en route to first place in qualifying

At the beginning of the month the annual North American Cycle Courier Championships took place in Denver, Colorado. As per usual at these things, the All-City courier crew did what they do and went hard, taking first place in qualifying (Stu), first place Men's (Austin), and 2nd place ladies (Christina). They also took golds in partying and being absolute sweethearts.

While qualifying was the NACCC normal closed course affair, the finals were an absolutely brutal work sim / alleycat covering the entire downtown Denver area, with festival traffic from three extremely high profile events to contend with (Taste of Colorado, Rockies game, and Taylor Swift). My own race route had us finishing at 51 miles, which along with the length, was compounded by the heat and elevation to create a truly gnarly ordeal.

Here are some favorite photos from the weekend: 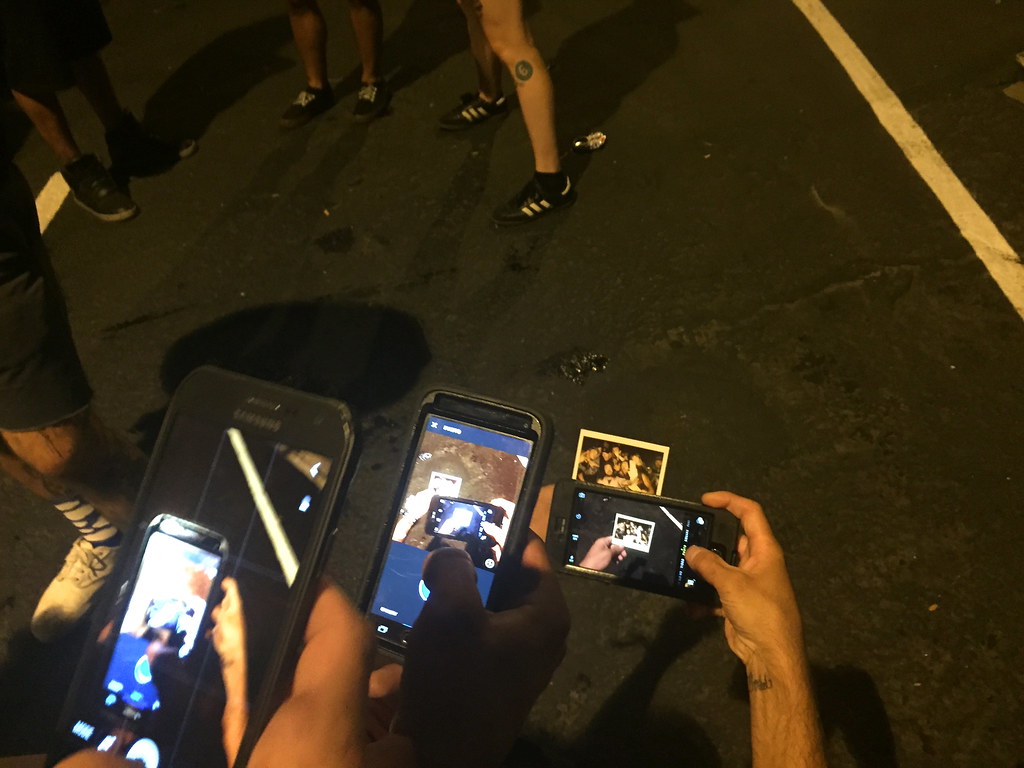 So we invented this thing, we call a #gramalanche. First one ever! 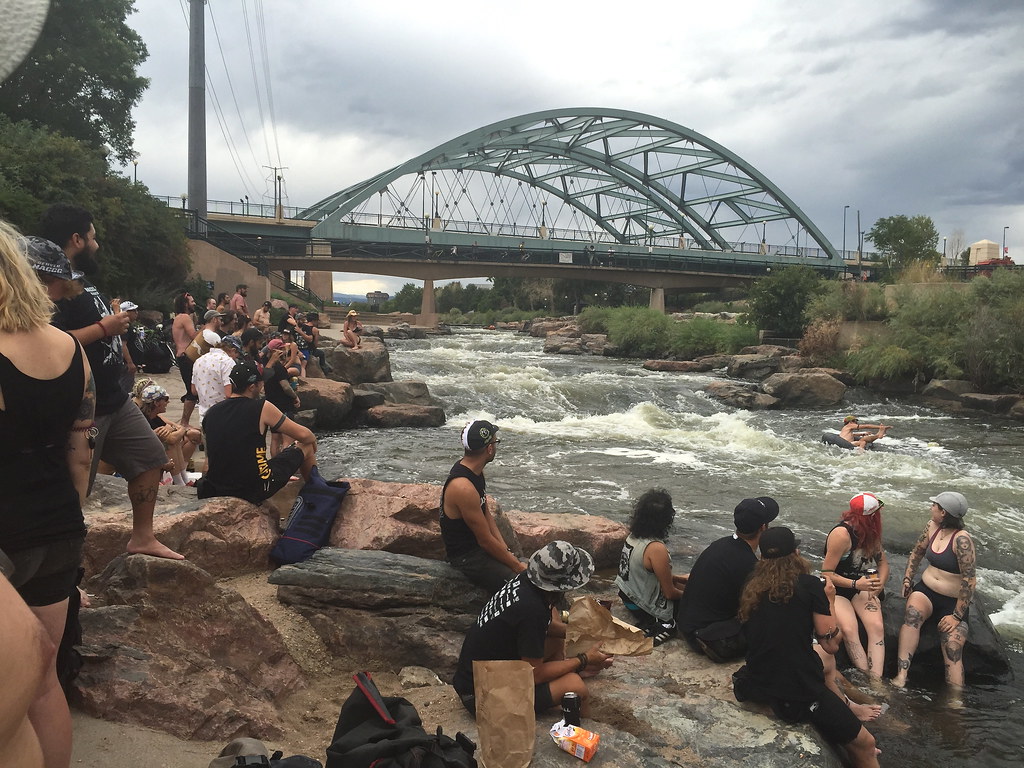 Chilling right in the middle of Downtown Denver, the locals say the water is too gross to swim. Many of us disagreed. 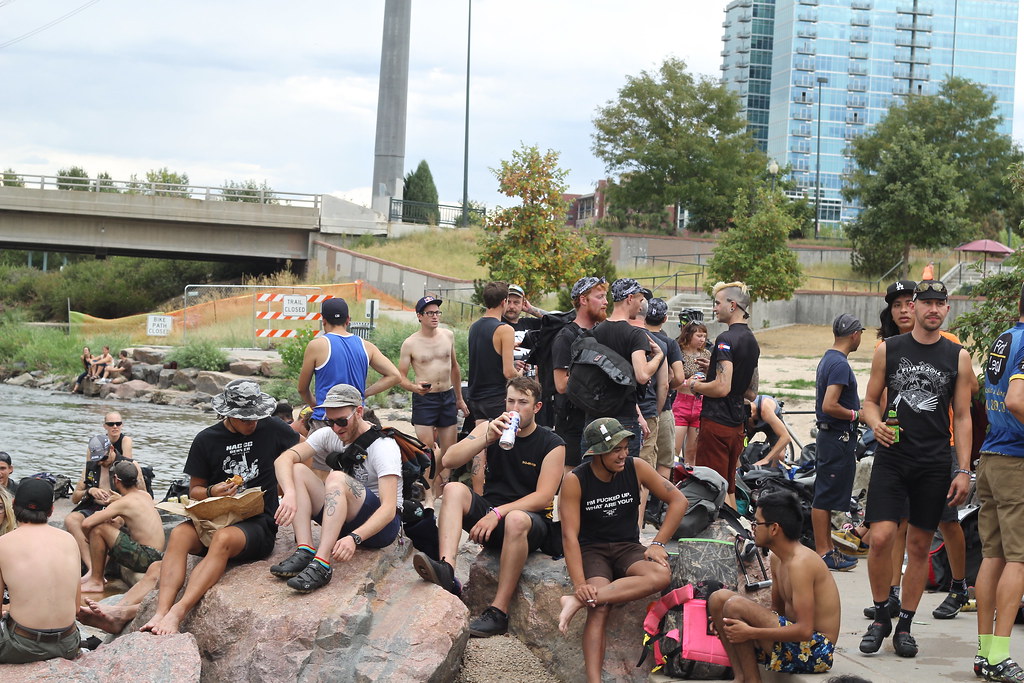 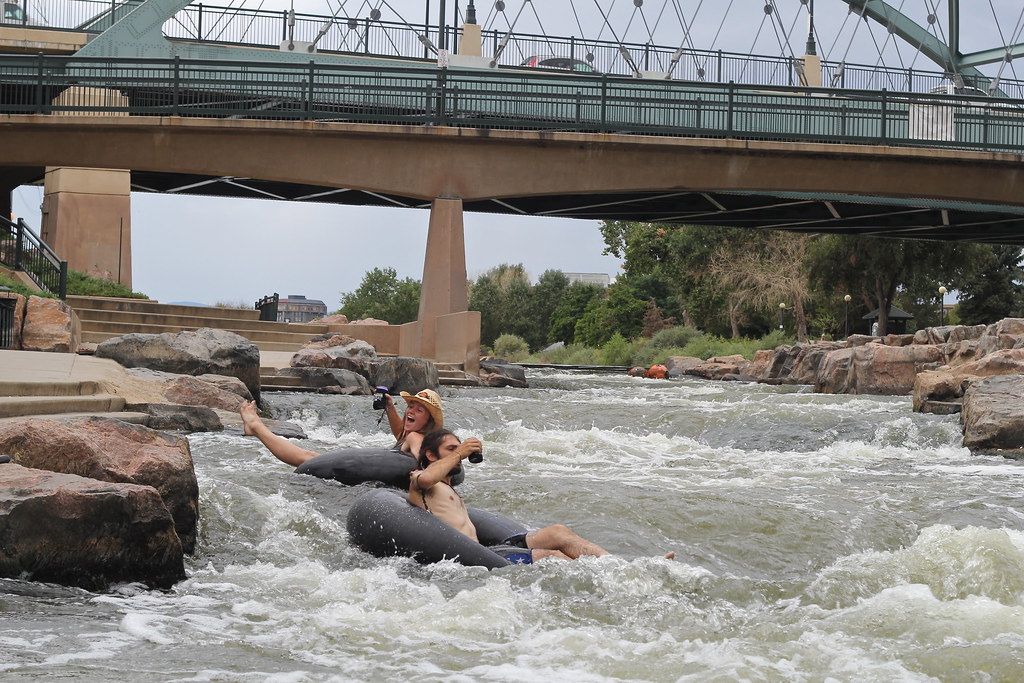 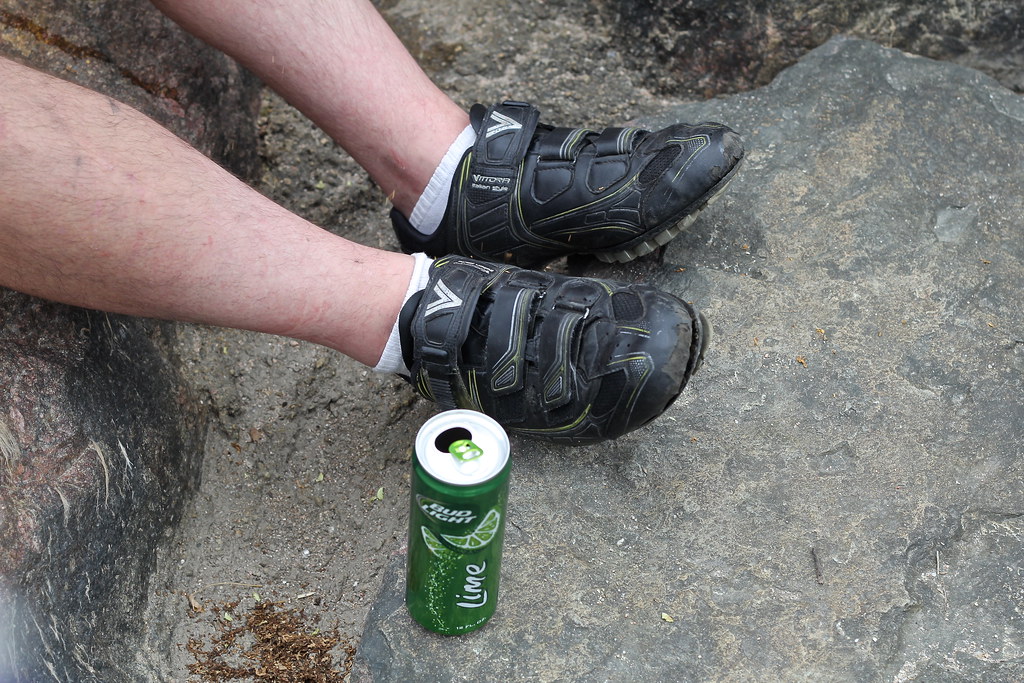 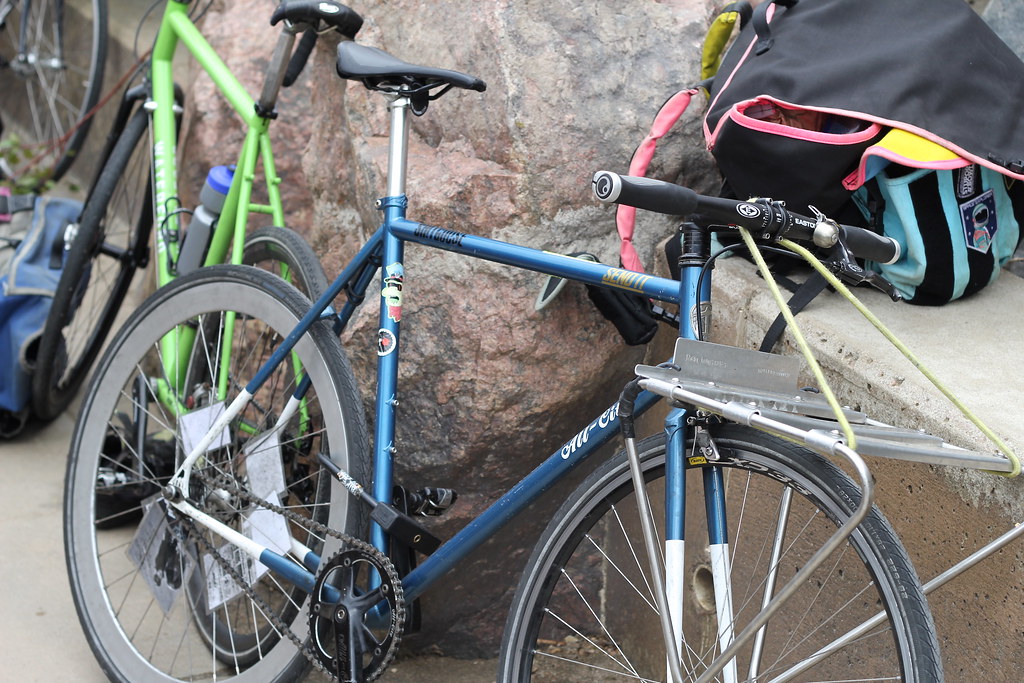 There were tons of Big Blocks floating around the event. So stoked to see our baby out there putting in work all over the country. 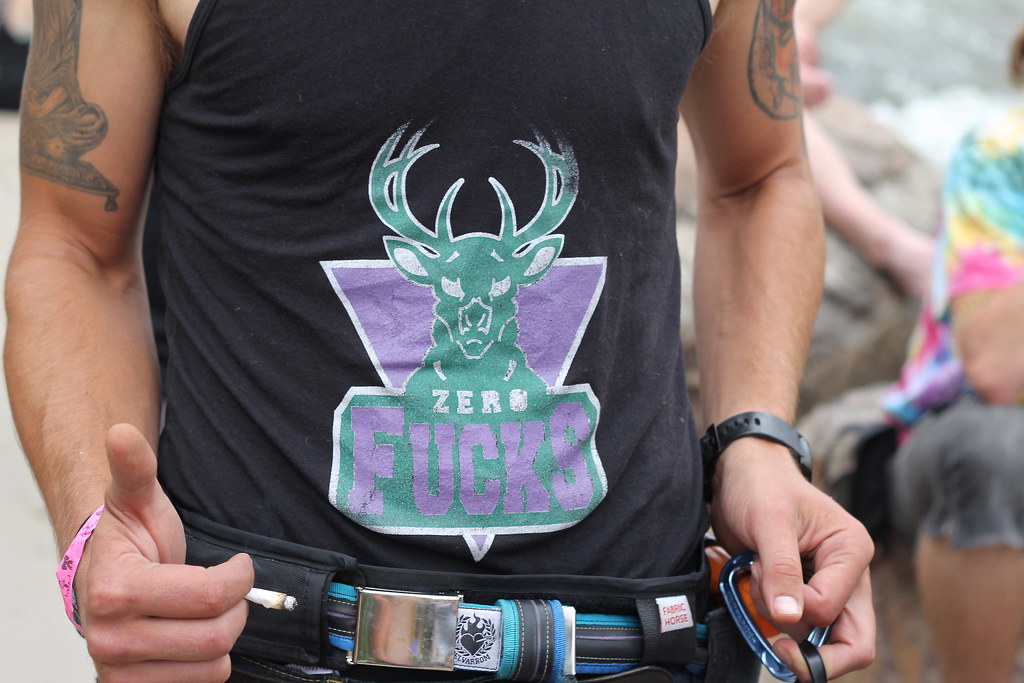 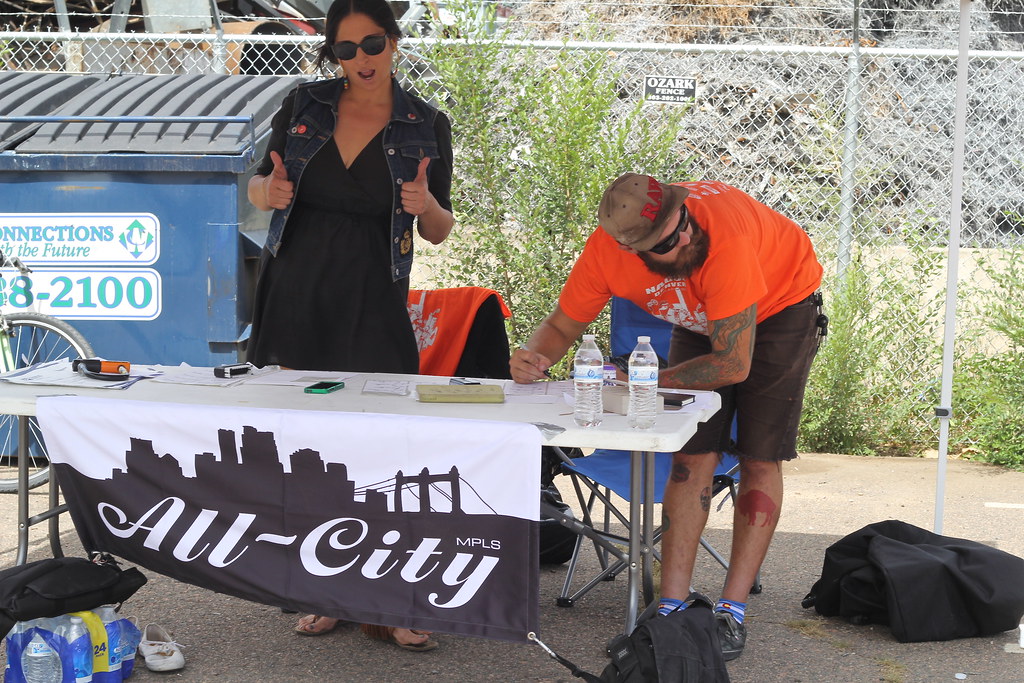 The AC Checkpoint at qualifying 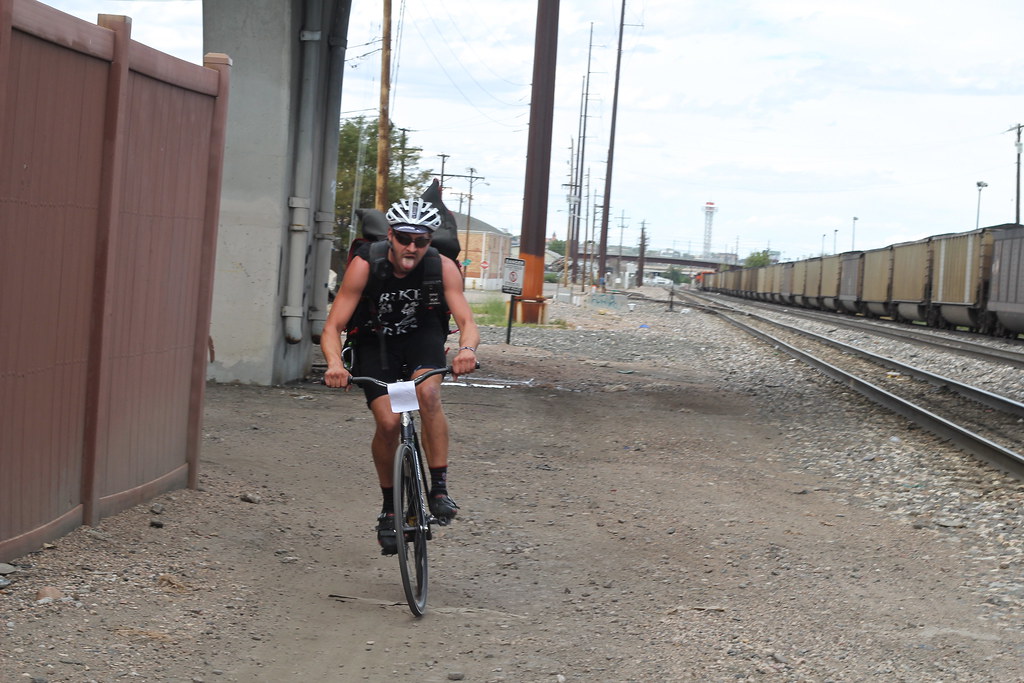 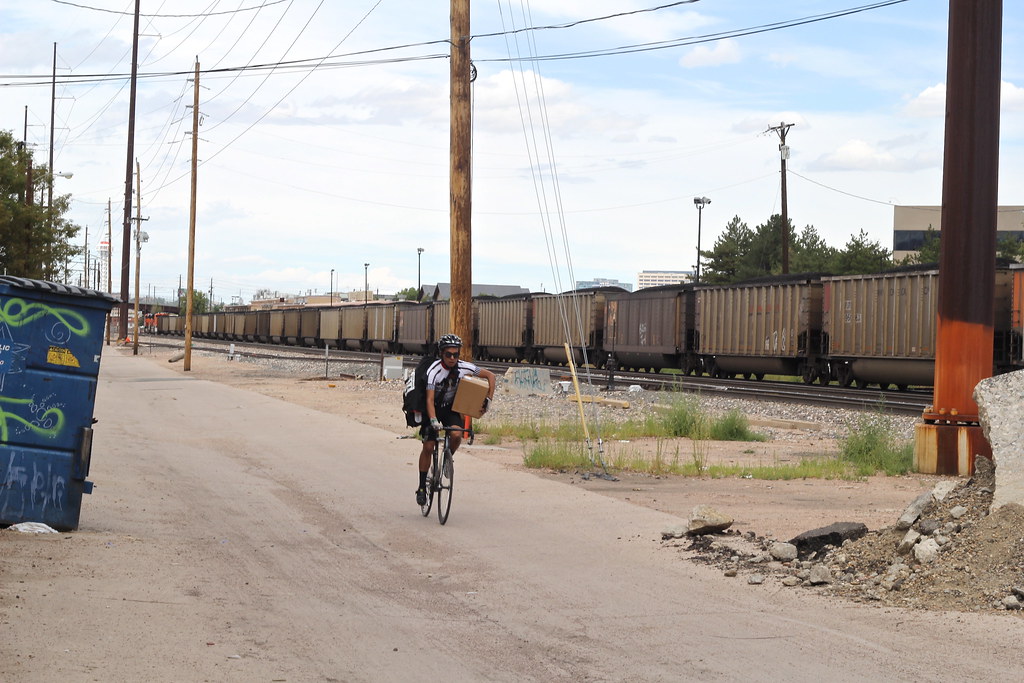 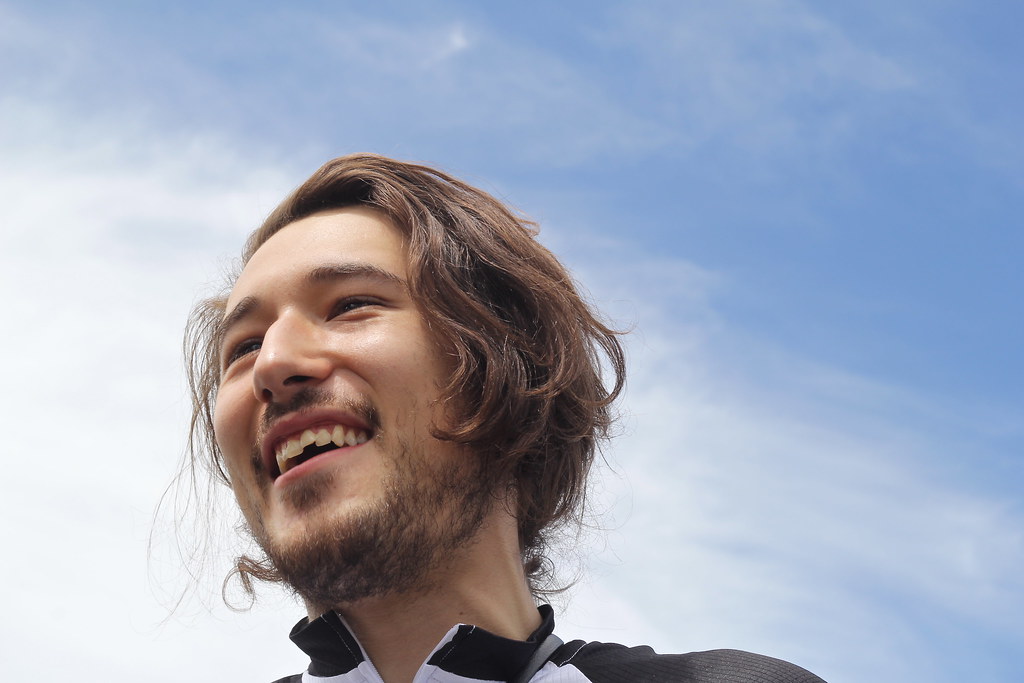 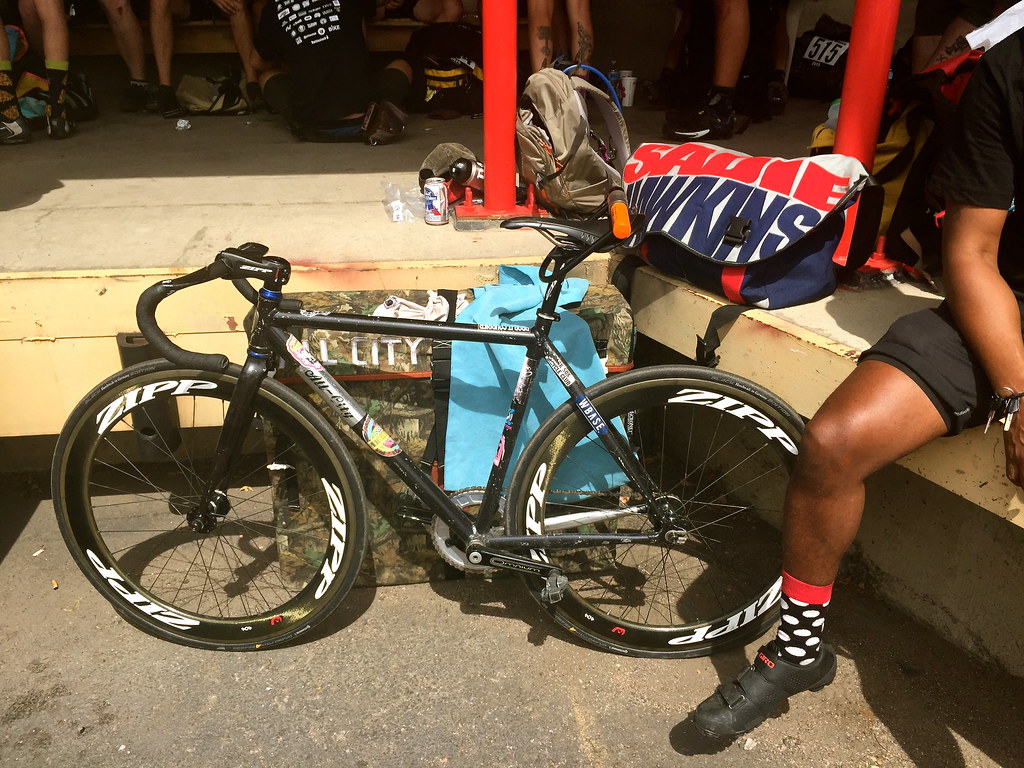 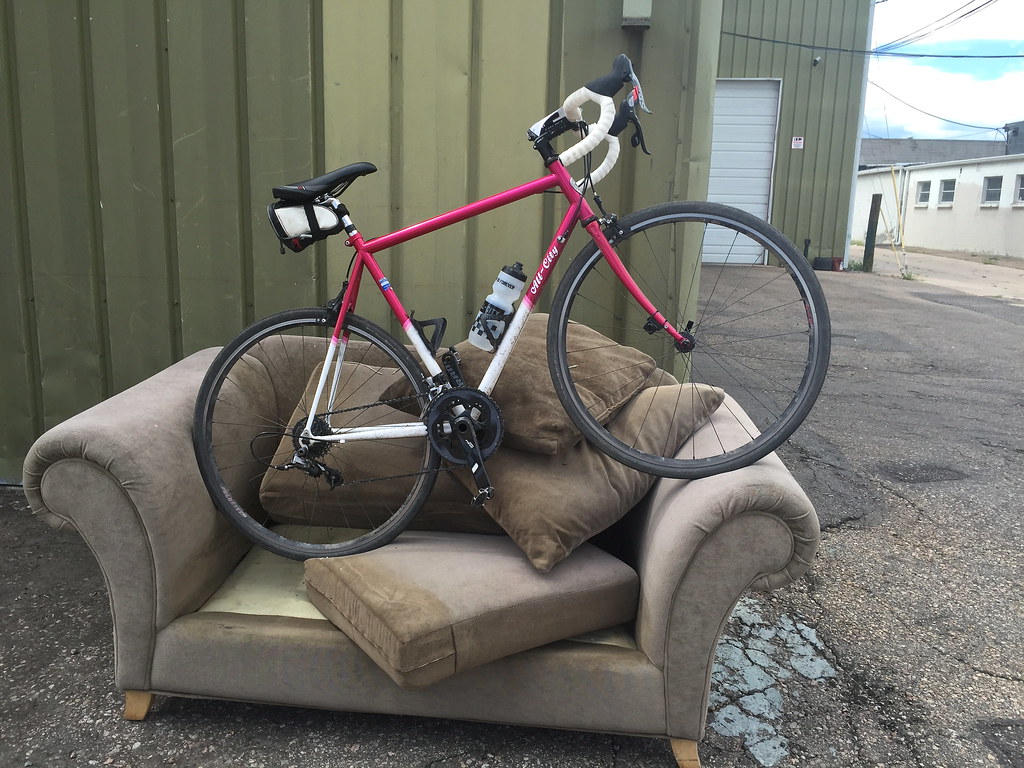 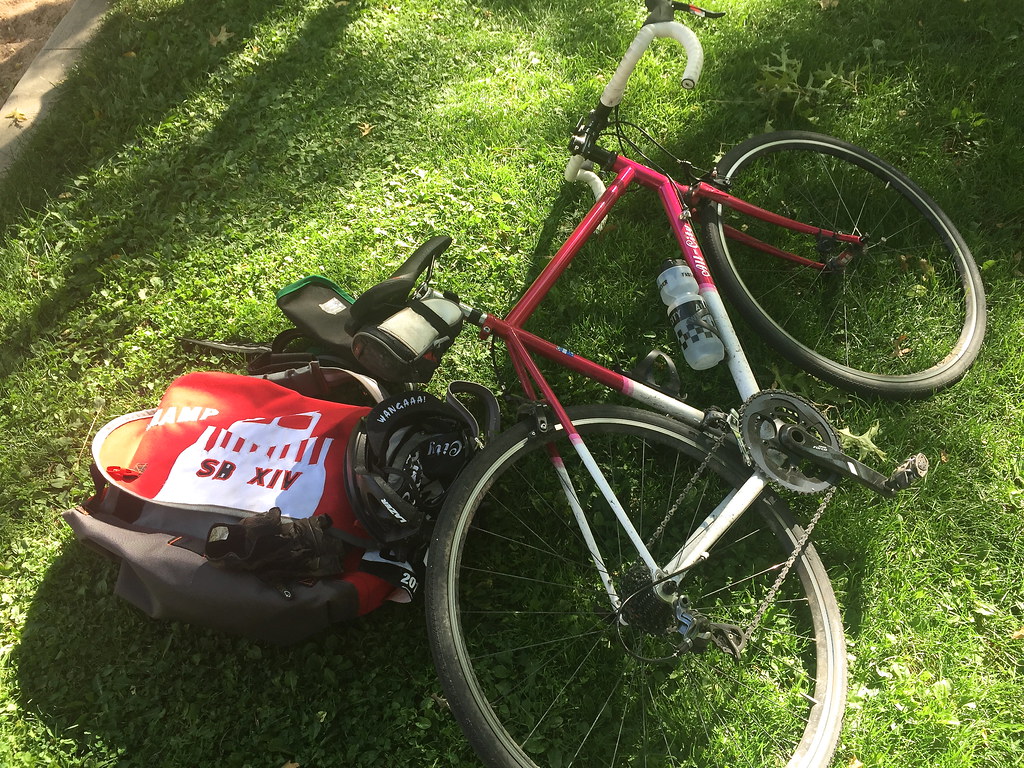 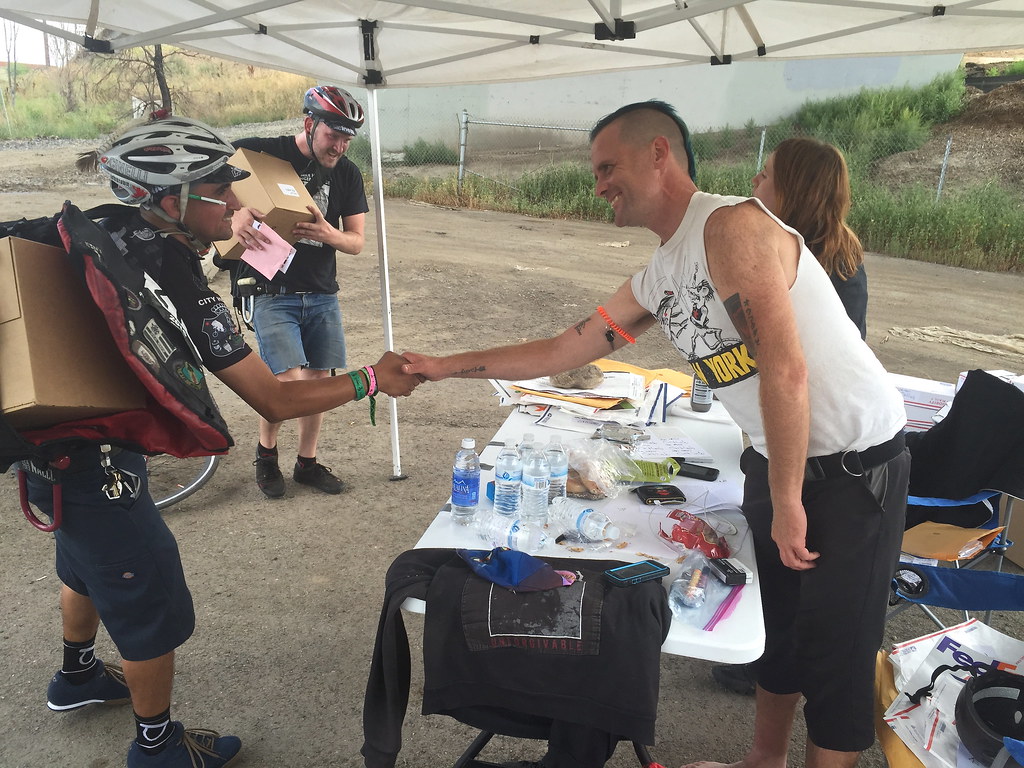 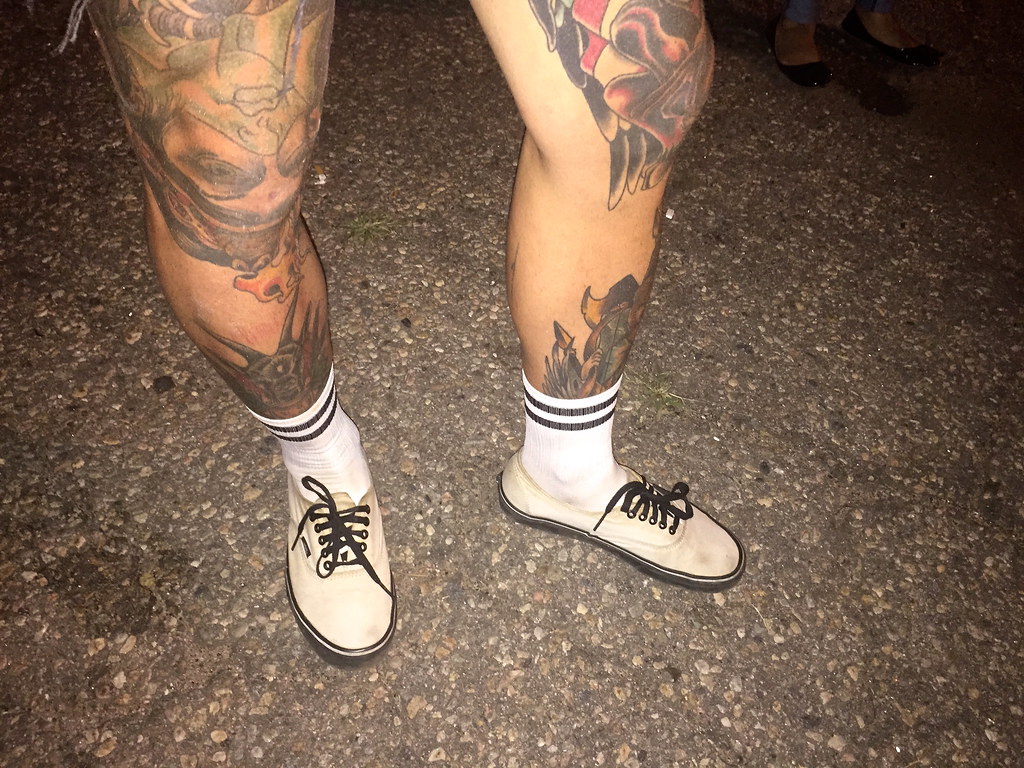 Stu with the sock game 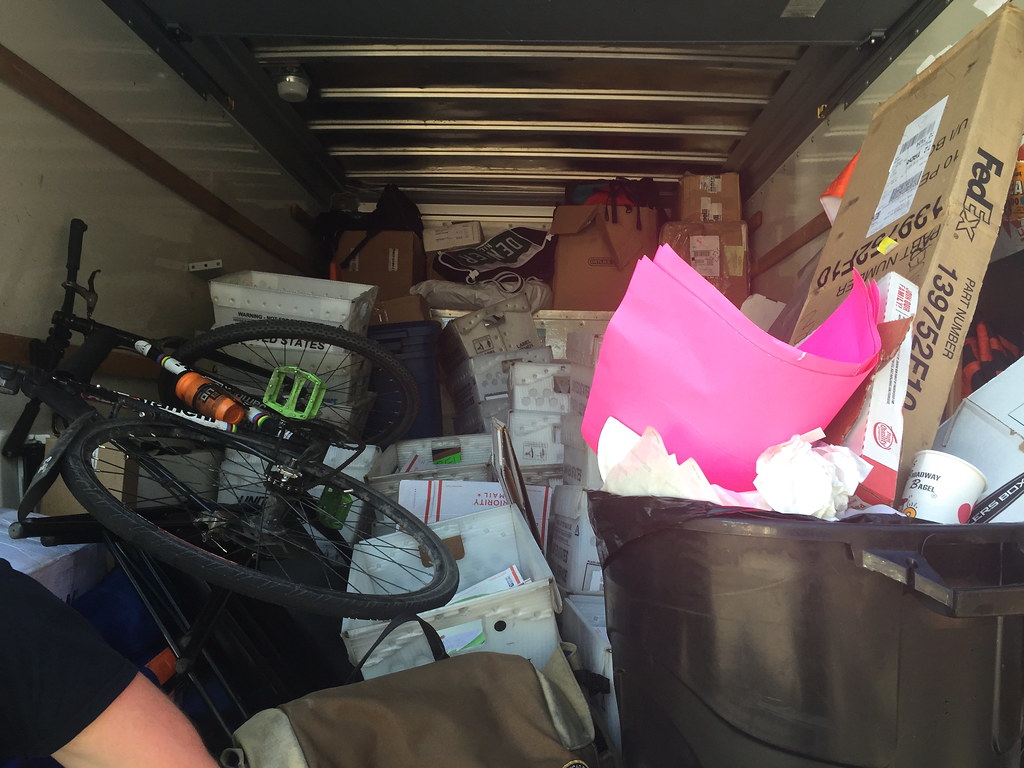 Back of the NACCC van 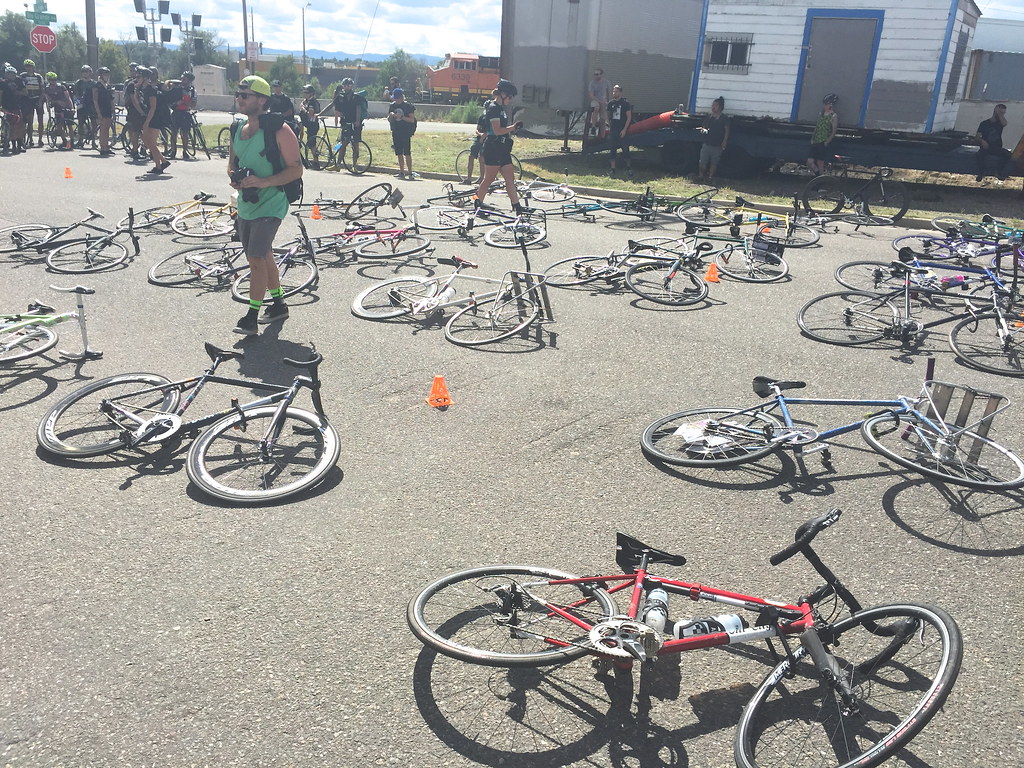 Starting grid for finals. a whole bunch of AC's were present. I count at least 8. 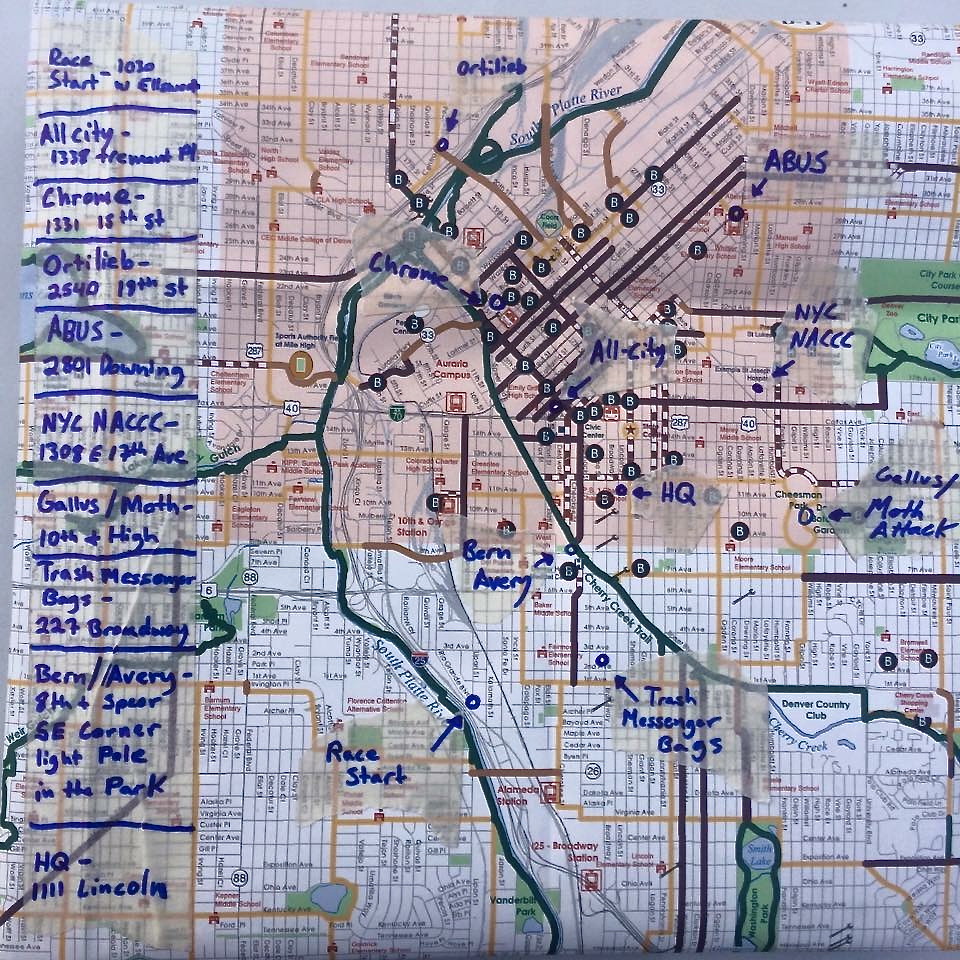 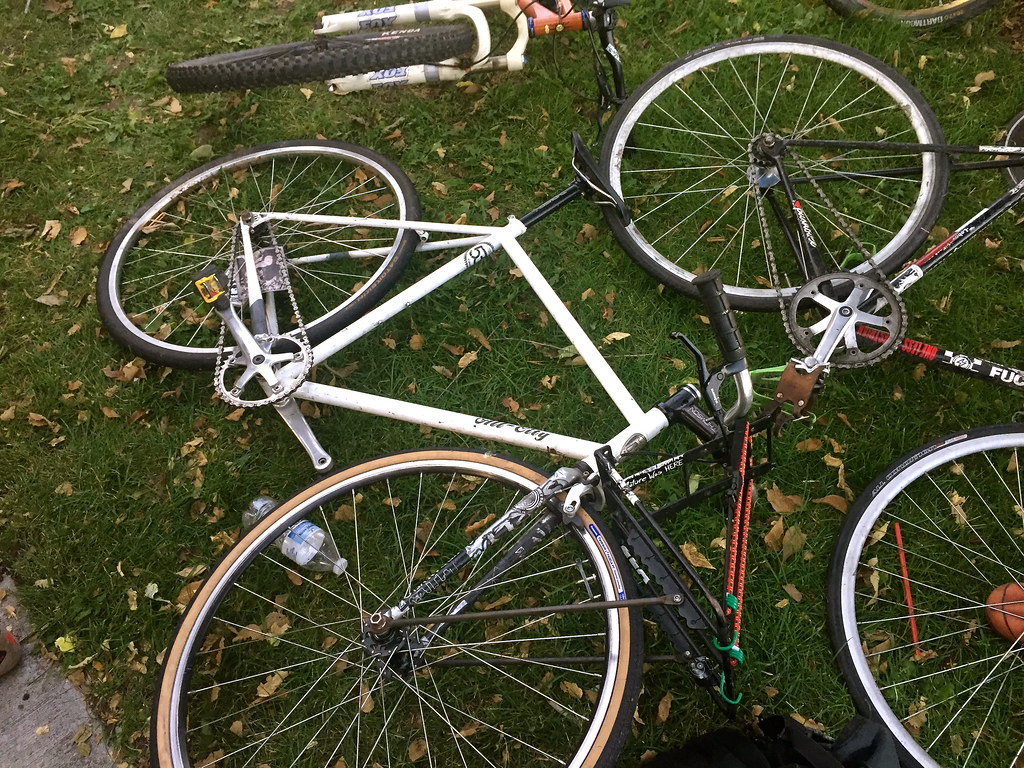 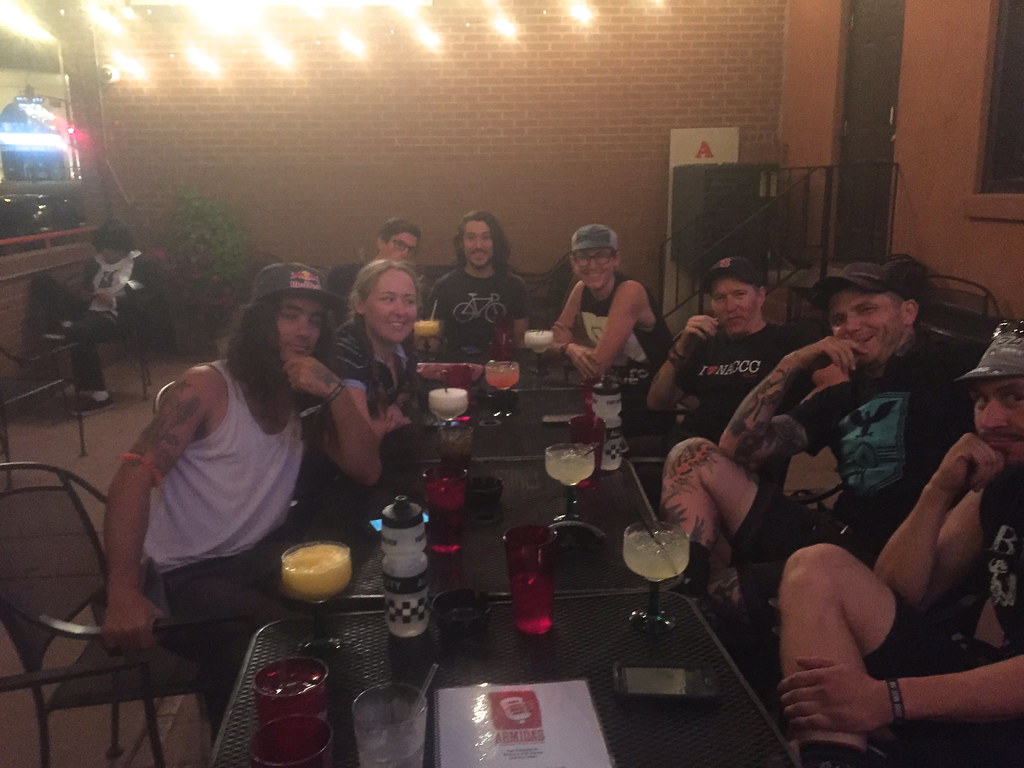 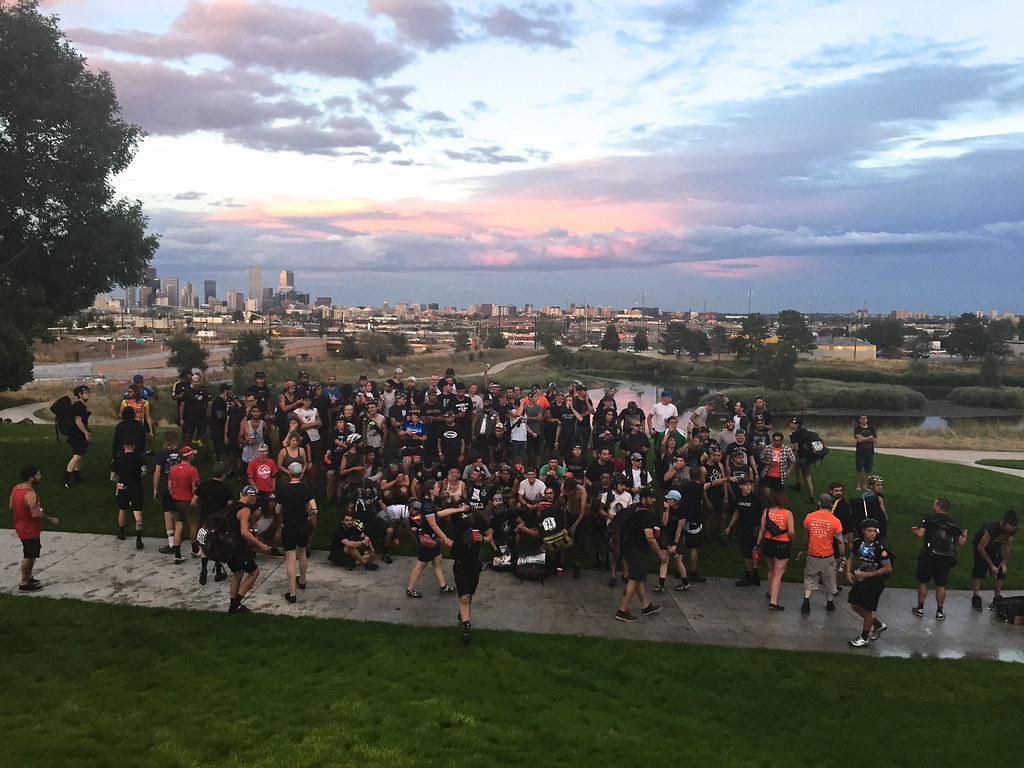 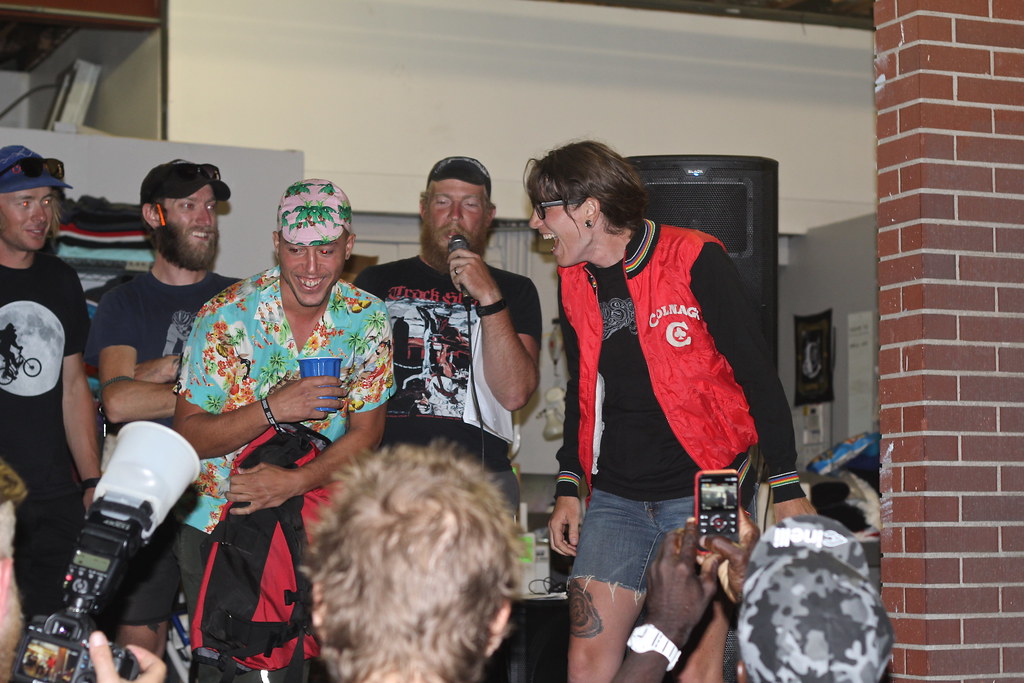 Christina on the podium 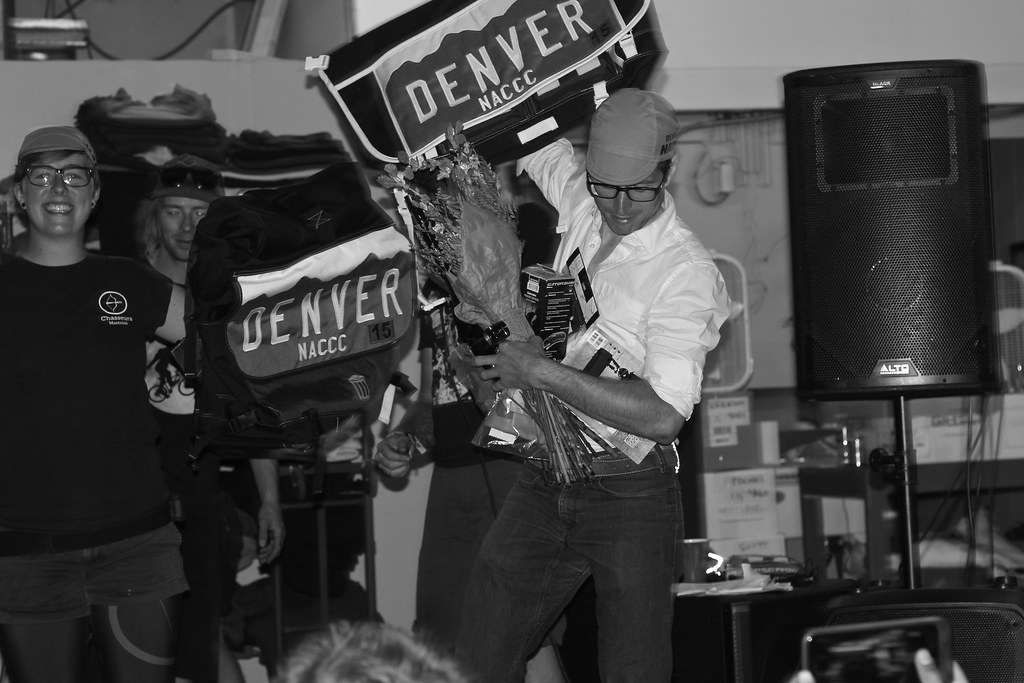 Austin Horse with the champ bag!

Huge thanks to the organizers, the volunteers, and the riders!