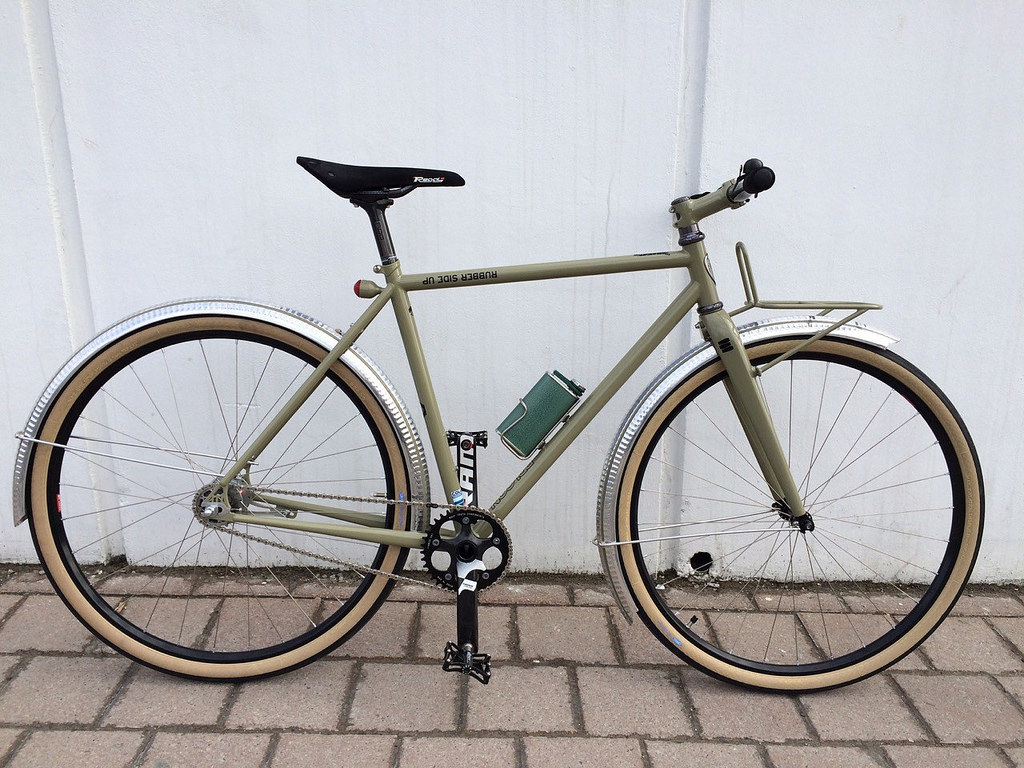 A few weeks back the Radavist posted about the Speedvagen Urban Racer, which was a polarizing bike to say the least. (For the record we applaud any break from the norm, and always appreciate folks who are willing to take risks) That post reminded us of a customer build that we received back in April, but had not got around to posting. A modded NB Zona done up in an eerily similar way.

But before we go any further let's get this out of the way, any sort of modification to your frameset from paint to braze ons completely voids your warranty. With that caveat, we've got to admit that this thing is pretty damn slick.

From Greg, the owner:

I wanted a simple, light bike, to bash around my city (Toronto).

The Nature Boy had perfect clearance for running thick 650b tires and it had single speed drop-outs.

Very light and lots of fun to ride to the local brewery ! 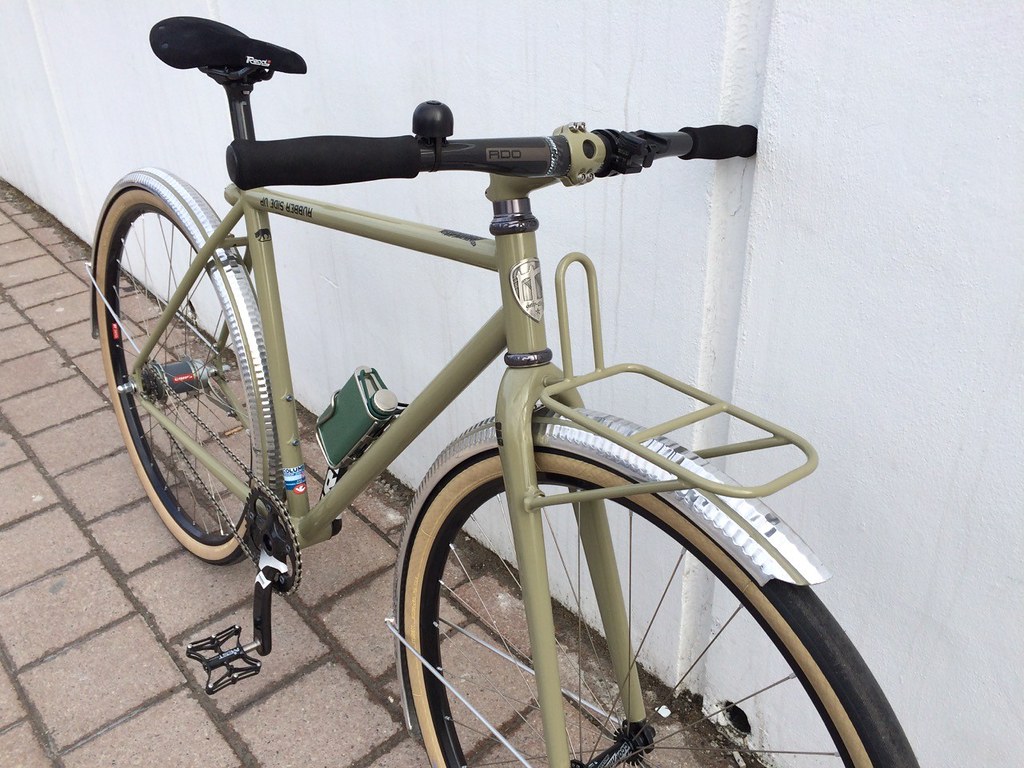 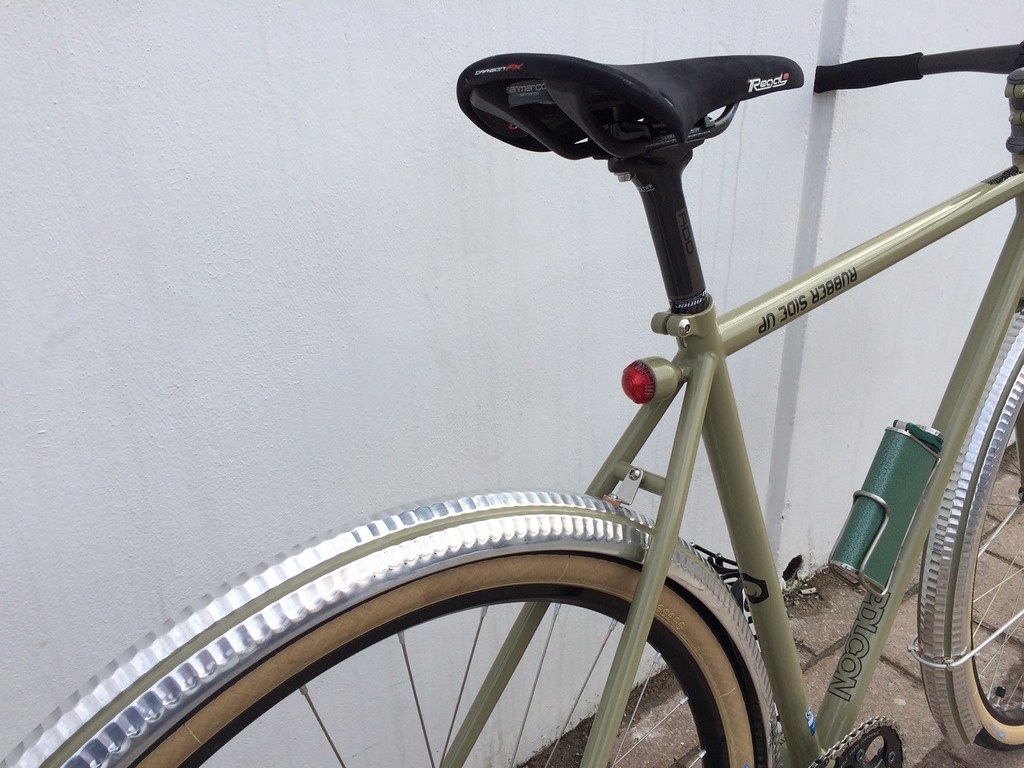 Ok… that is all kinds of slick…

Ok, I know this post is old. I’m just now getting around to building something like this up as I’ve always LOVED the idea of a 650b ss urban bomber. I’m curious, what gear ratio did you decide on? Any suggestions for Boston where it’s mostly flat, with some short punchy climbs here and there?

Recently put together a Nature Boy Disc with 700x38 Compass Barlow Pass tires measuring 41 actual width b/of wider rims but would love to push 650bx44 (actual measured width).  Does this bike have the Babyshoe Pass 650x42?  Would this rim/tire pair work on the Nature Boy Disc?