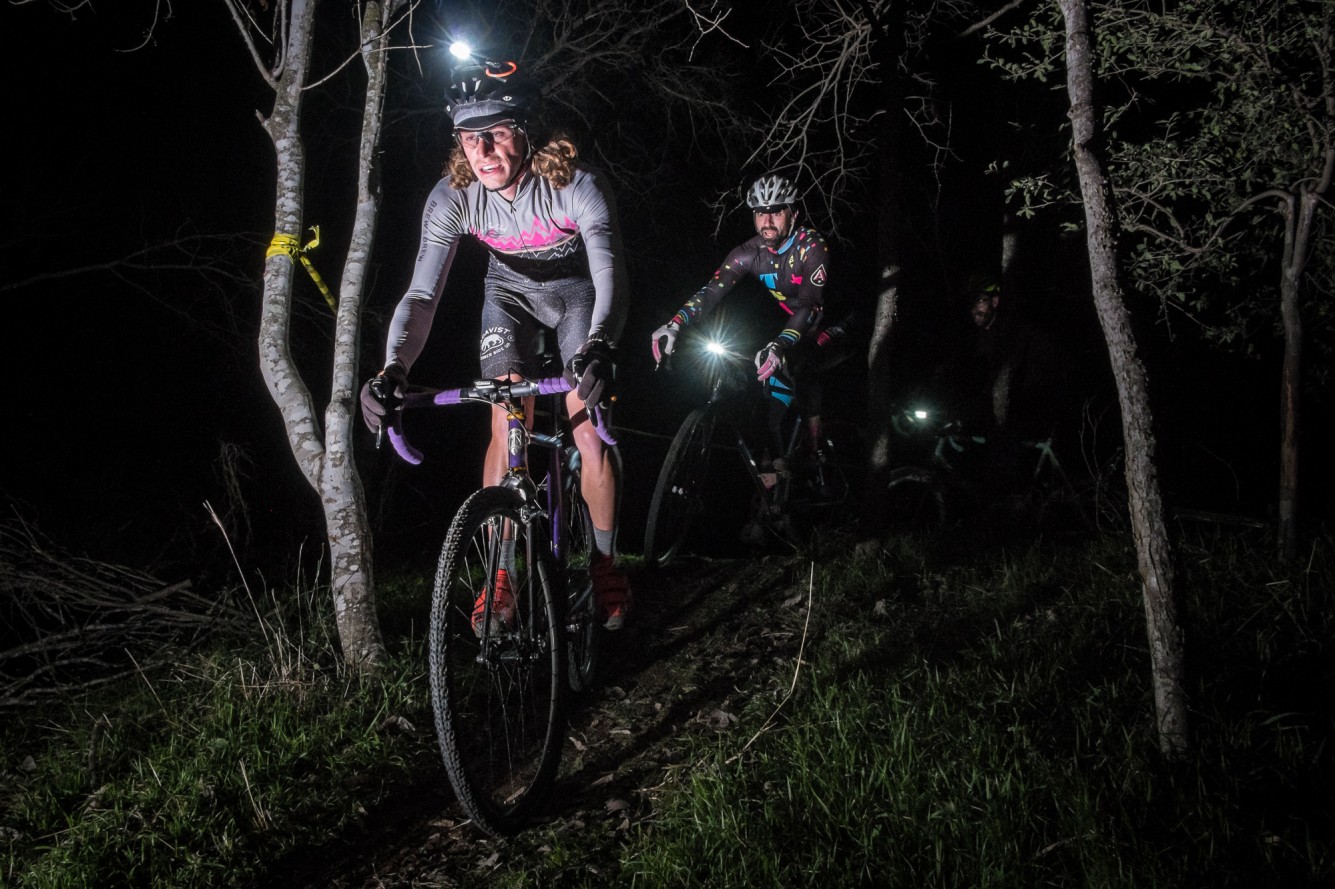 On Thursday of the National Cyclocross Championship in Austin, All-City sponsored Beat the Clock Cycling and the Radavist's bandit cross event, Crash Nationals. This was your regularly scheduled Bandit Cross, not to be confused with Sunday's Crash Nationals race which was put together at the eleventh hour in order to salvage a historic and potentially shitty day (which turned out awesome BTW). More on Sunday's race in the next blog post, so today we'll just soak in the stoke from what was an absolutely excellent night race.

The course took place in the same park as last year's Keep Cross Weird race that we collaborated on, however in the year span since I was last there the dudes have run a number of races and discovered a whole bunch of amazing obstacles, river crossings, bamboo tunnels, and assorted freaky features. The entire contingent of folks who came to Austin not just to race, but get loose, would be in attendance so they just kept piling it on. The result was one of the longest and best cross courses I've ever set foot on. It was fast, techy, and with the cactus looming just off the trail, dangerous. Big tires were definitely a plus and many folks had their hopes of underground glory bested by pinch flats and thorns.

I have no idea who won the men's race, some dude on a Rock Lobster judging from the photos, but the women's race was won by Amanda Schaper of Santa Cruz. I know this because she won the rock-paper-scissors contest between the two champs and now we owe her a Macho Disc frameset.

*All photos by Marty Wood unless noted 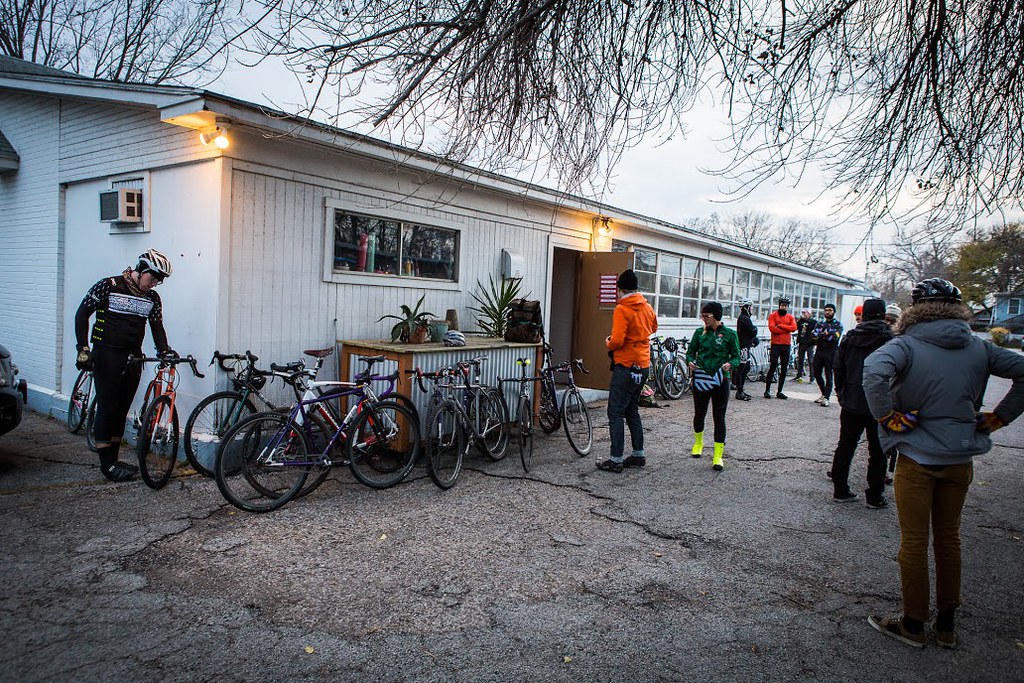 Outside the Radavist HQ waiting for the troops to assemble 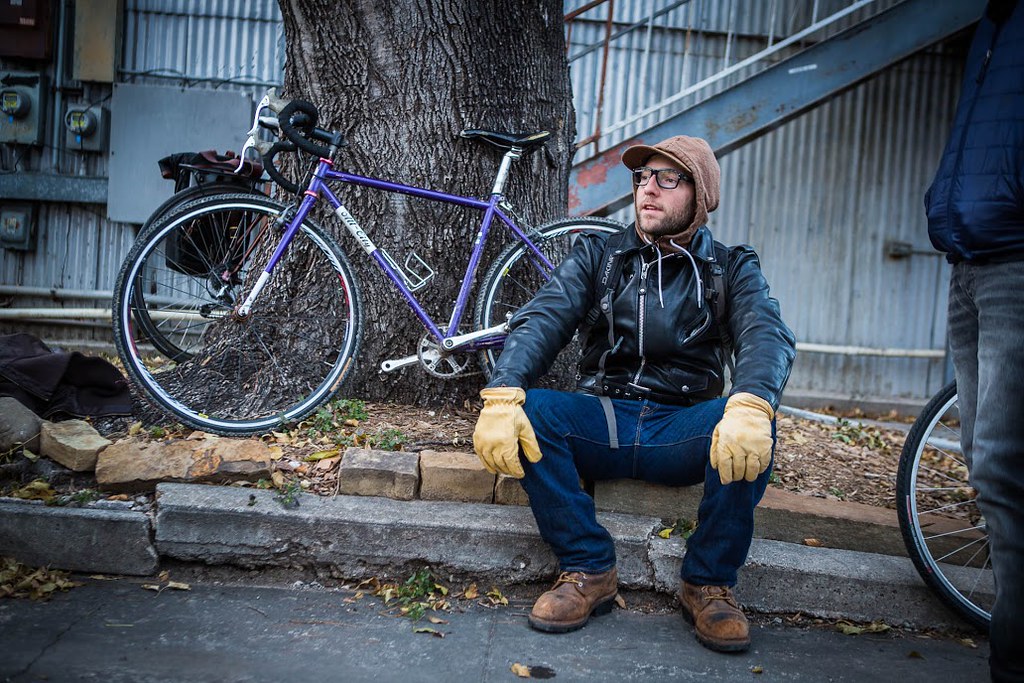 It's not a party without Bama 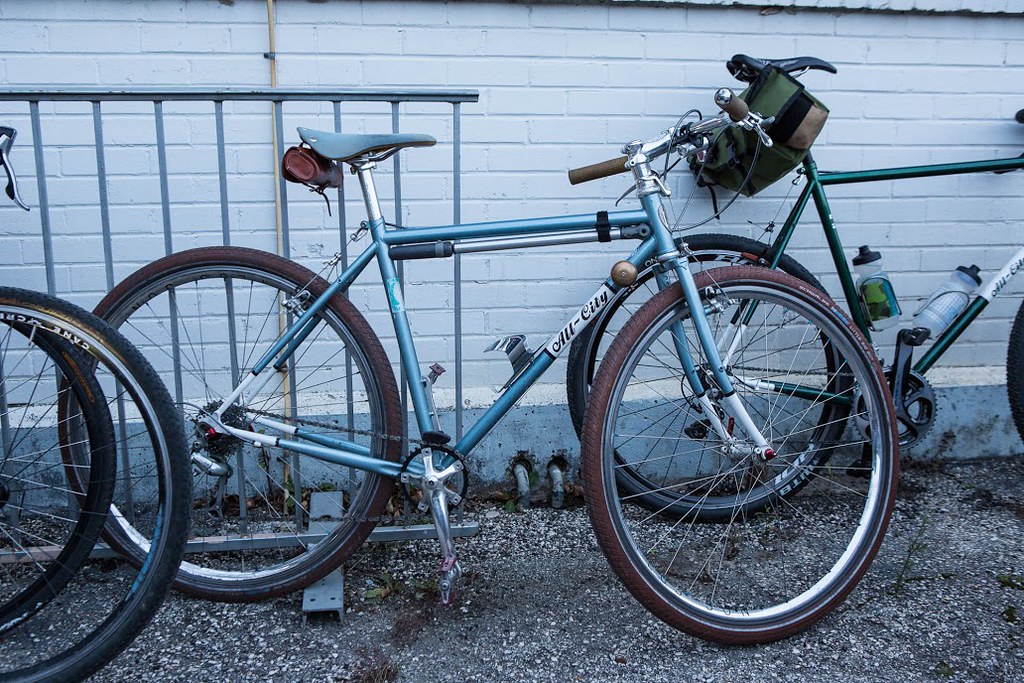 Gratuitous Space Horse shot because it's a good looking bike. 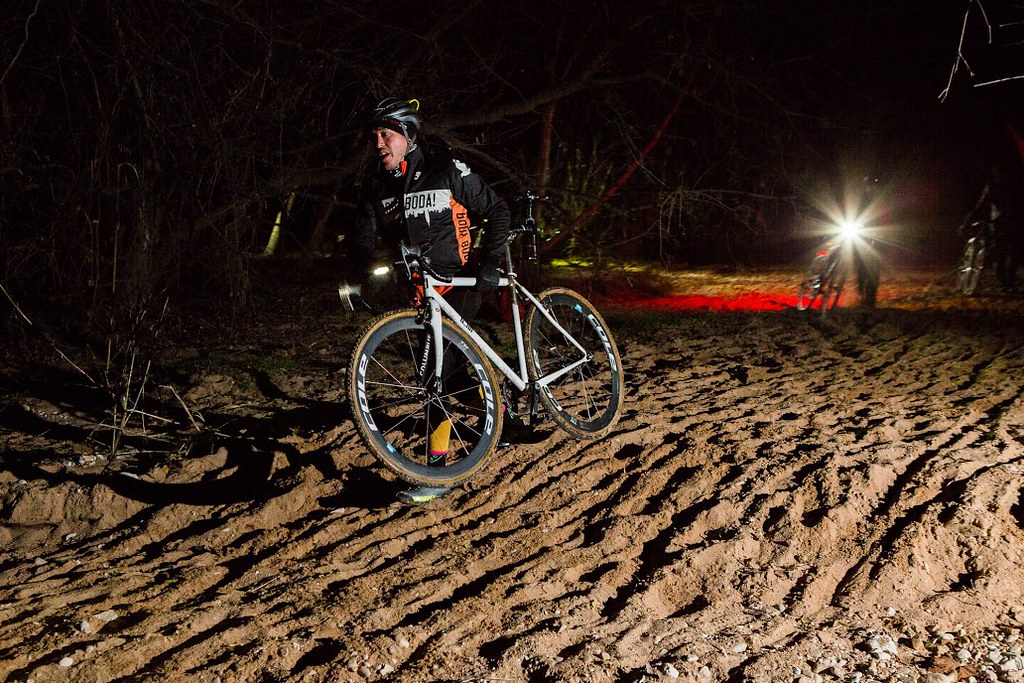 Alleycat stud Dominican Crihs through the sand run up 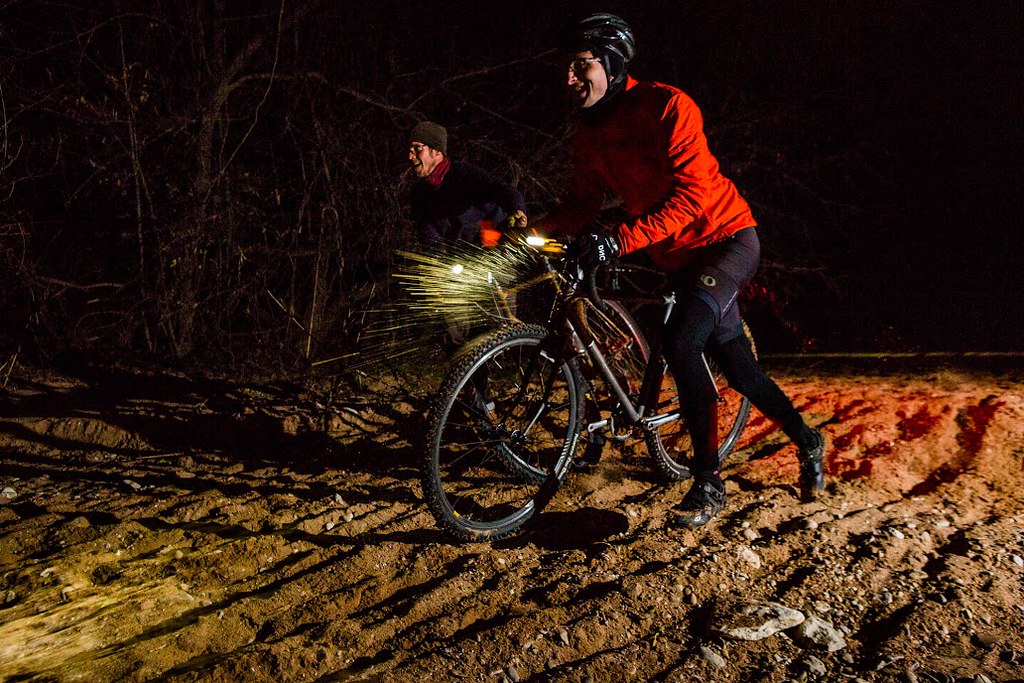 Even the MTB's had to run 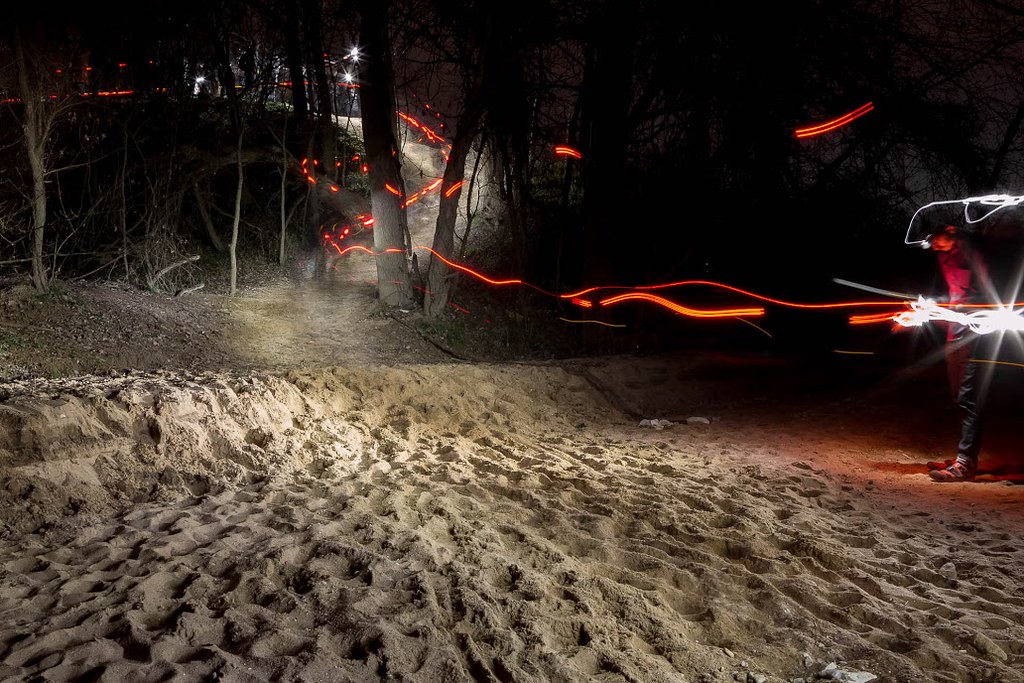 Light trails on the long run 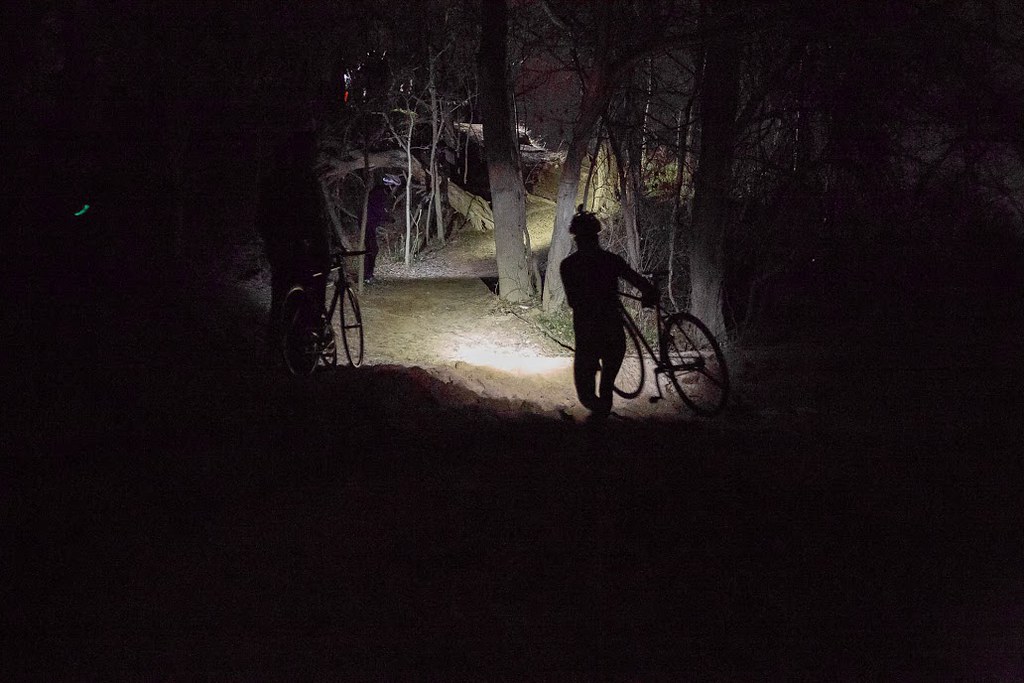 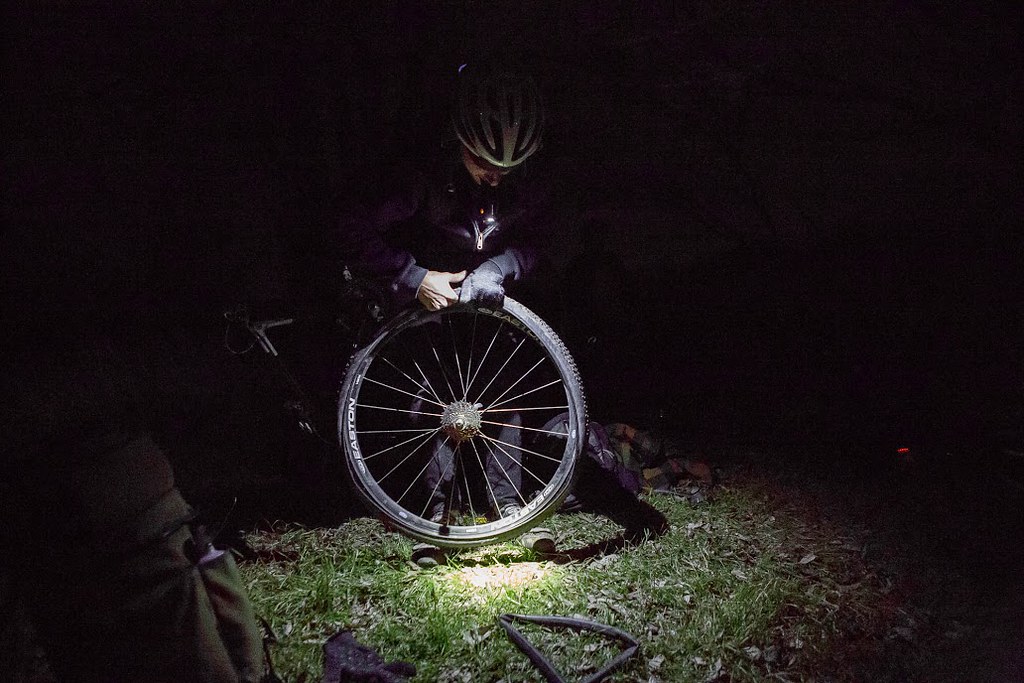 One of many victims 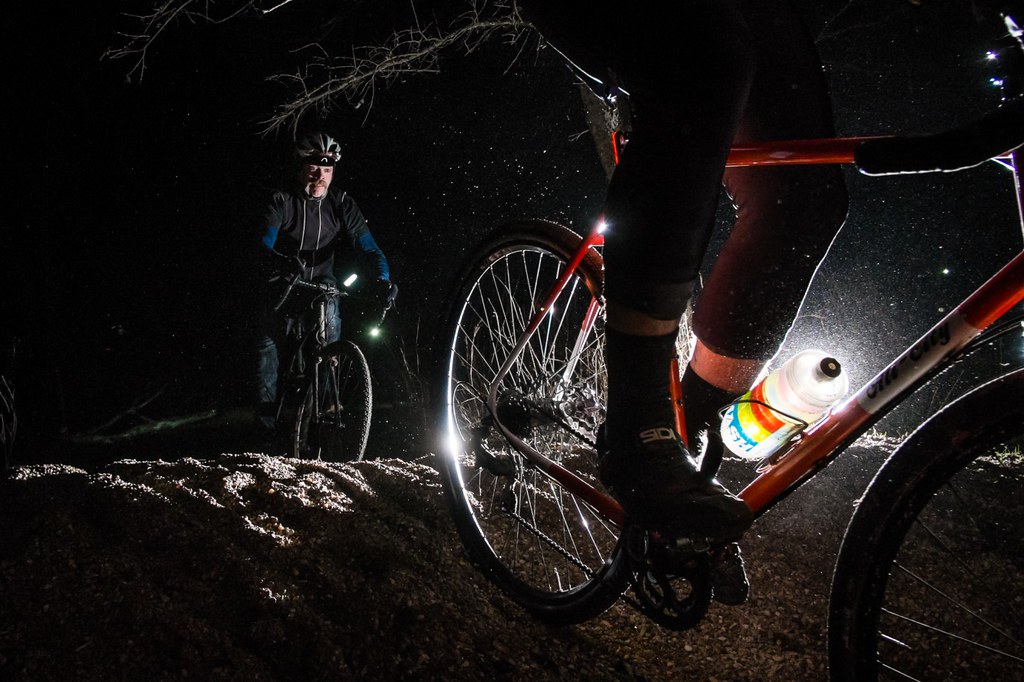 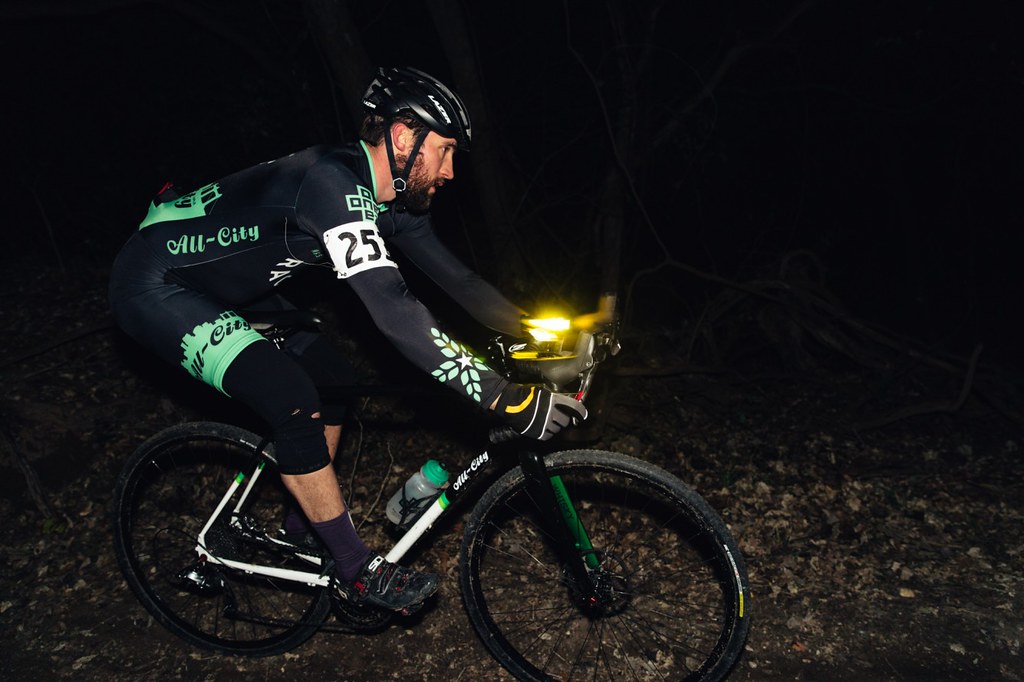 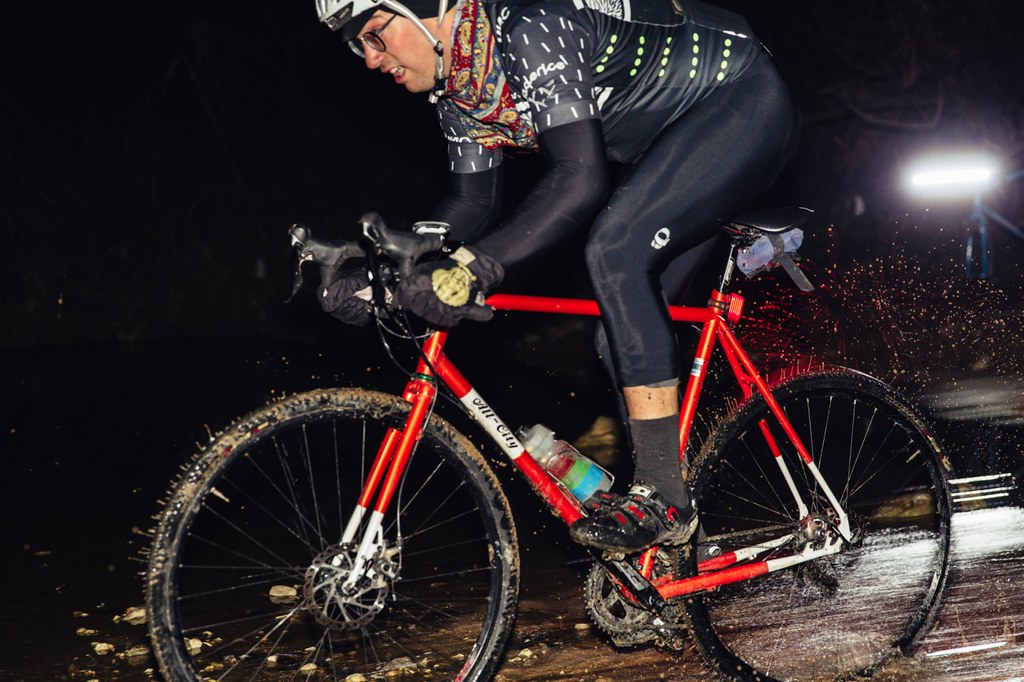 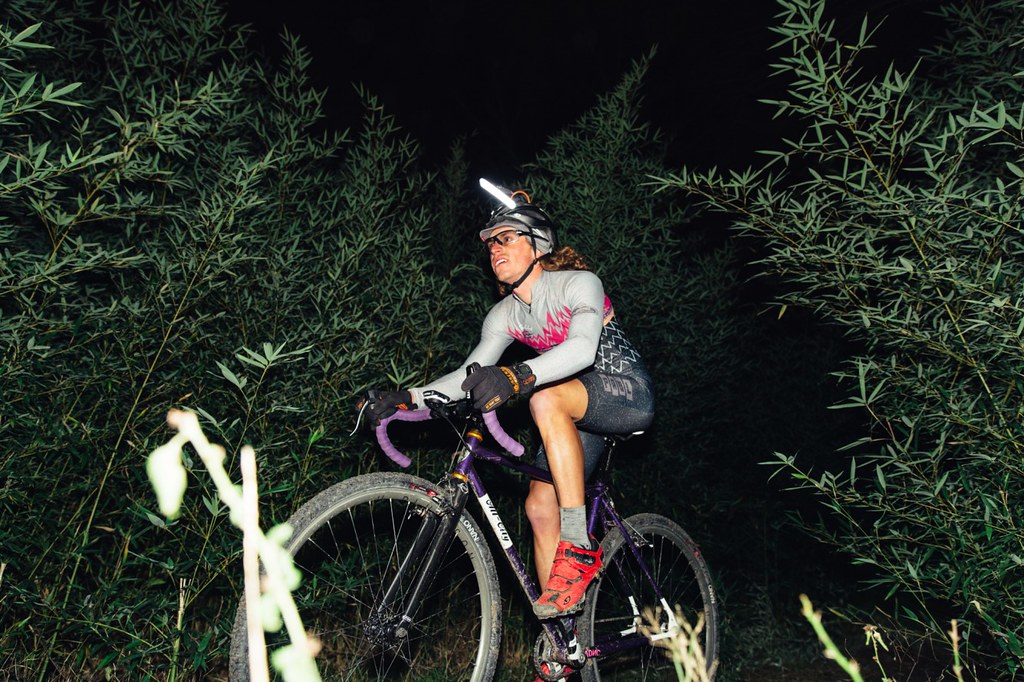 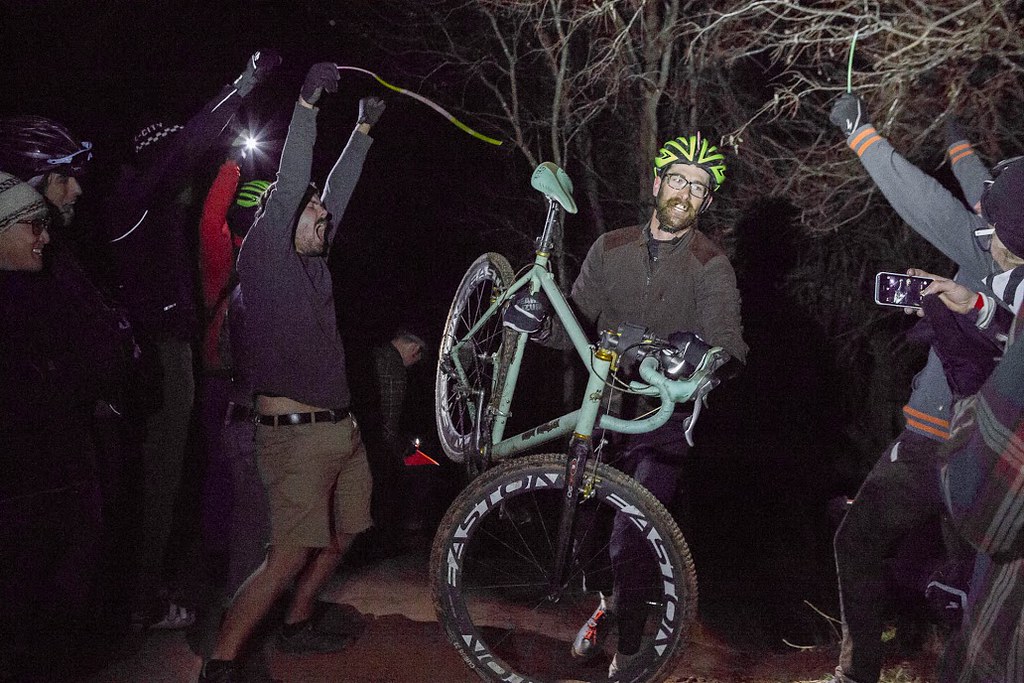 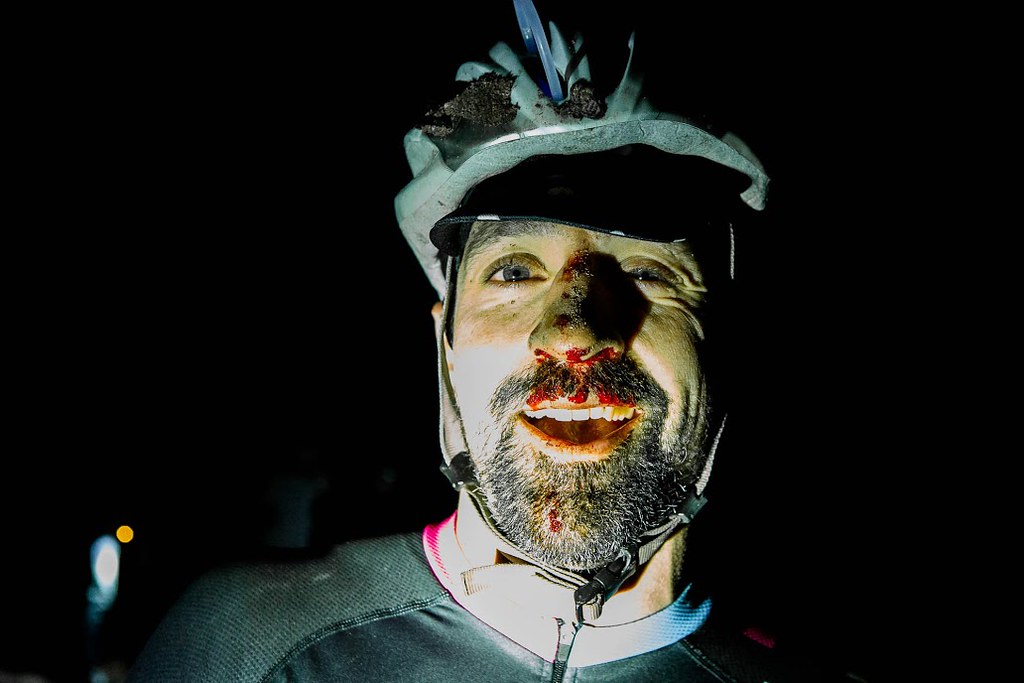 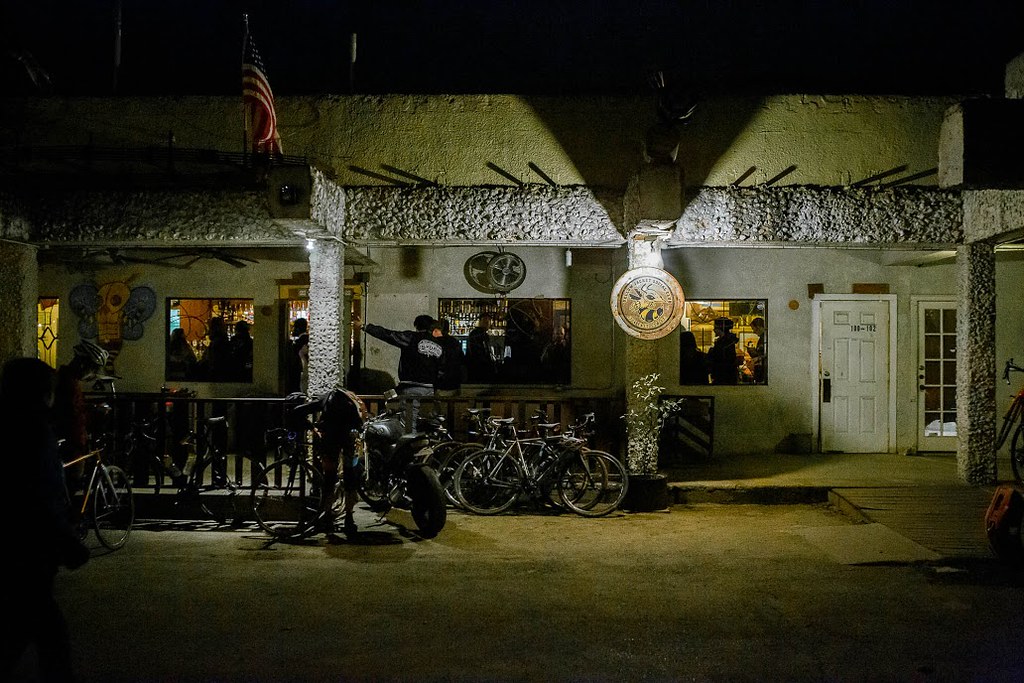 Yellowjacket Social Club, the party spot and our home away from home.