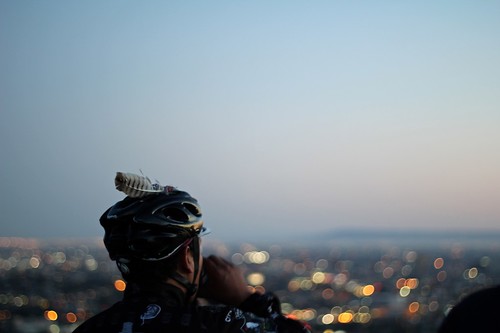 The day after the Dirty Hundo we met at Golden Saddle for a nice jaunt up to the "blacktop" in Griffith Park to watch the sunset and chill out with a few beers. With heavy legs we made the climb and let the cool breezes and party attitudes take over. 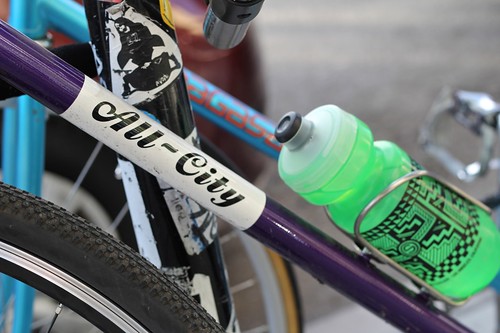 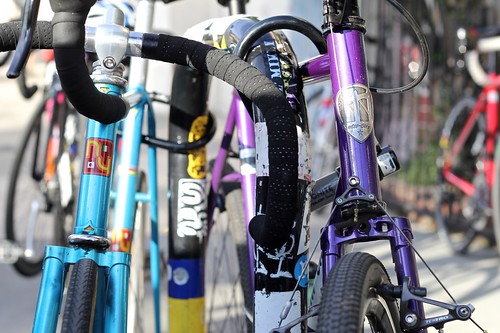 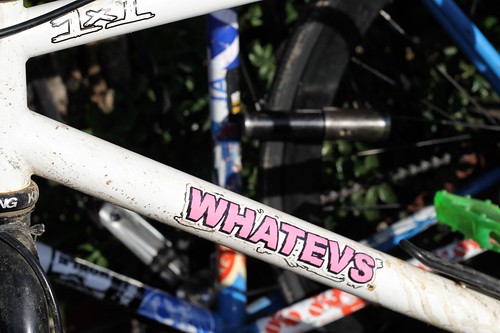 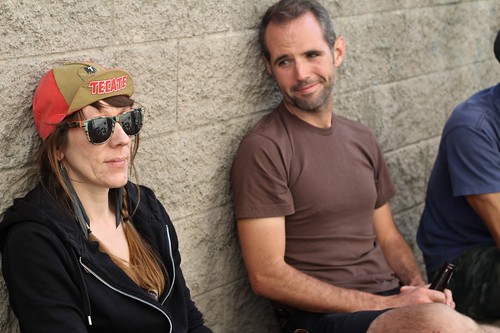 party people: I rode next to this lady for a huge chunk of the Hundo, didn't catch a name but she killed it 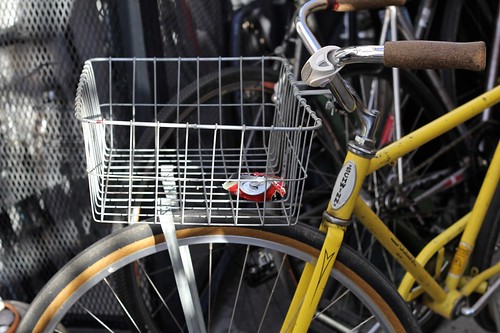 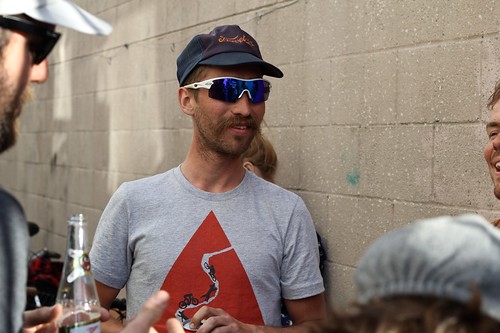 Lyle, a new buddy from S.F. 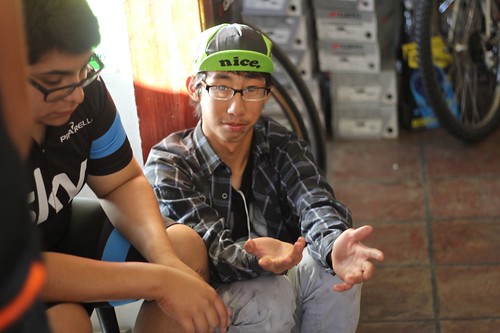 youngsters are the future, teach them well 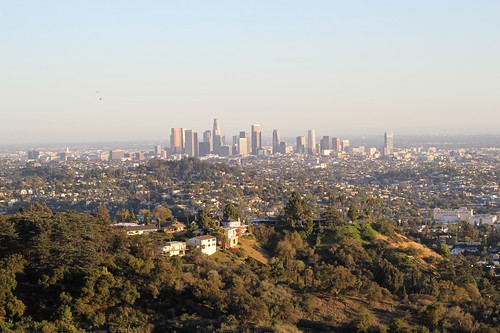 the view as we rolled up 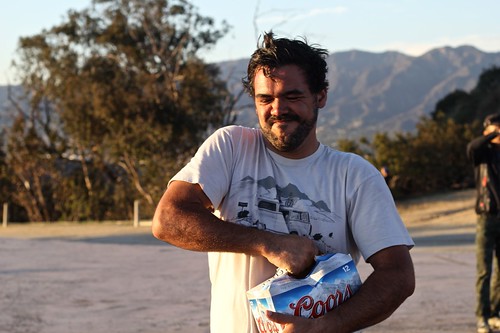 Nathan: great smile, great attitude. He told me "you guys make the only bike I haven't broke" in reference to his Space Horse. We take that as a compliment, hope he doesn't take it as a challenge. 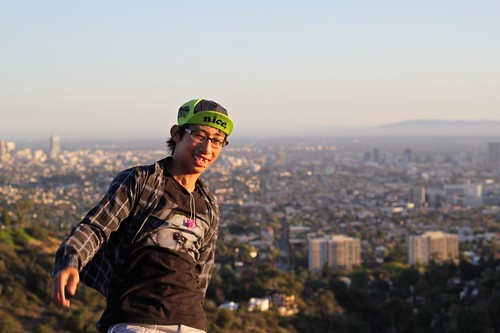 modeling the reissue of the Nice Cap 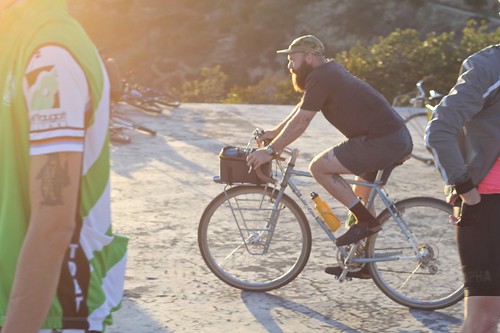 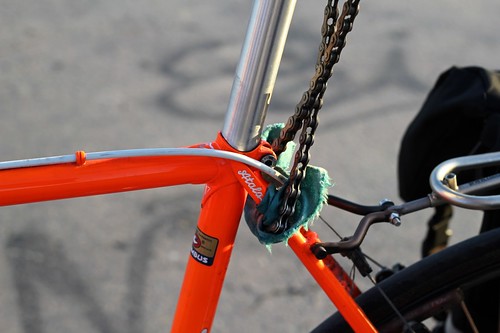 loved the color on this old Atala turned townie 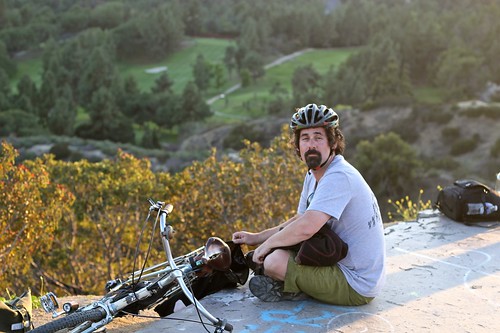 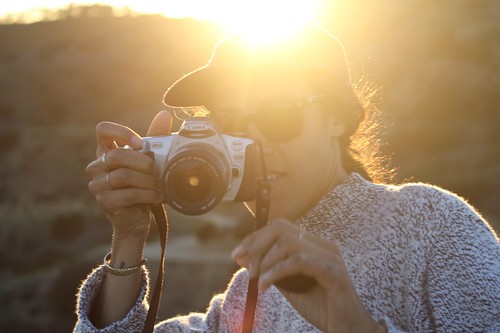 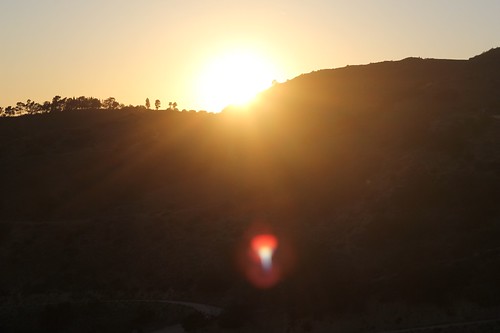 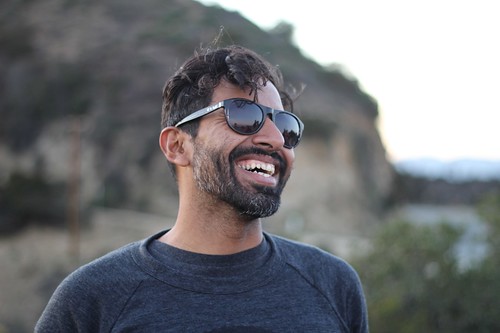 Moi: million dollar smile, but don't follow his line ever 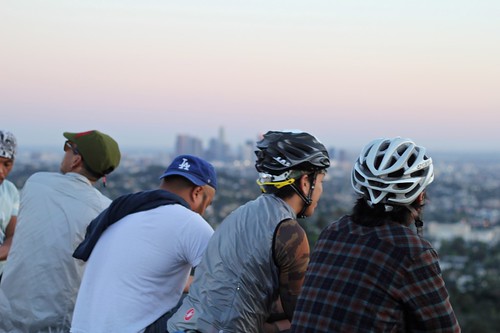 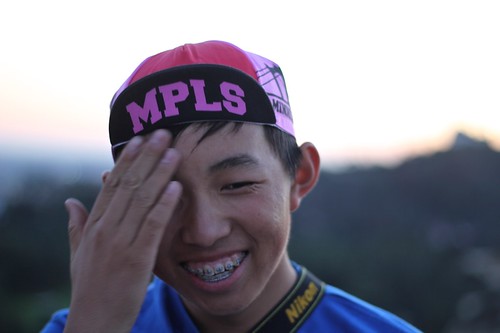 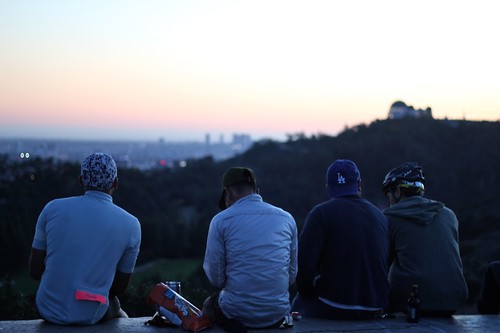 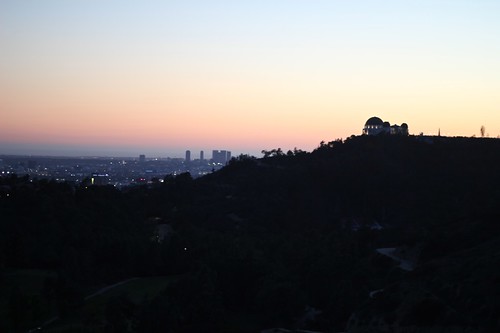