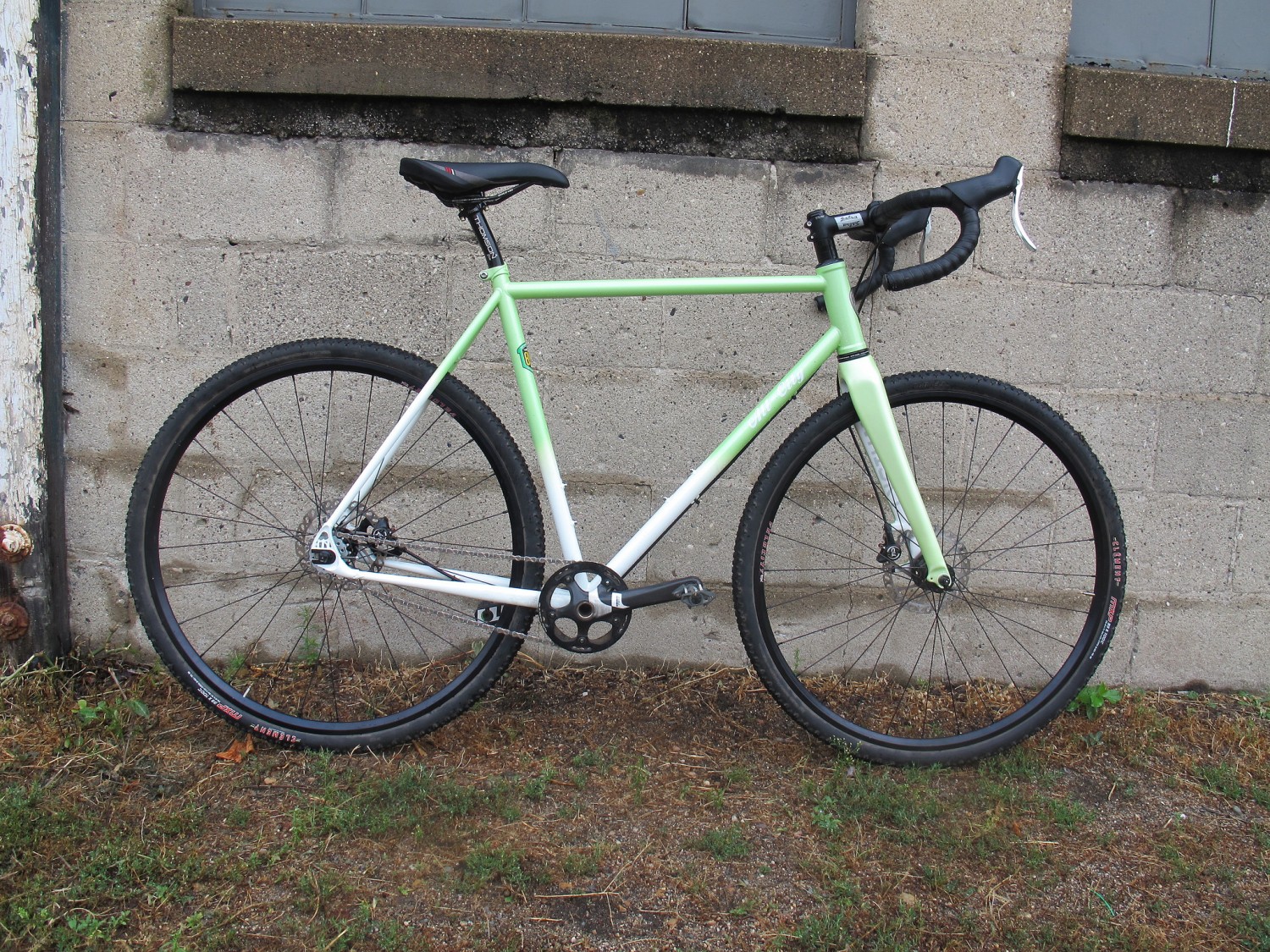 The Nature Boy 853 is Real and Coming this Fall

The Nature Boy 853 is Real and Coming this Fall 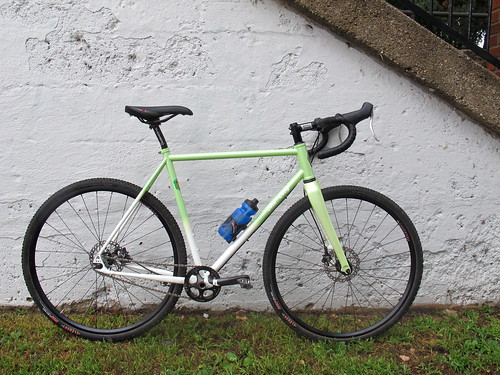 Yes, it's real, and it's stunning.

The wait will soon be over for those of you hoping that we would apply some Macho King magic to our beloved single speed disc platform. 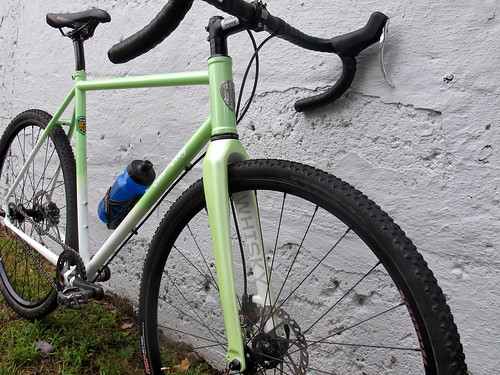 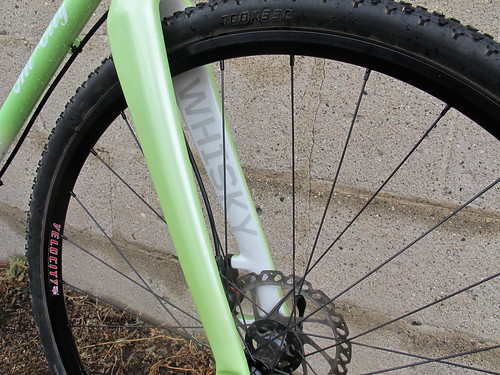 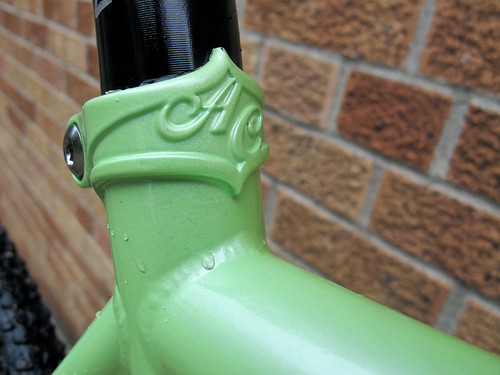 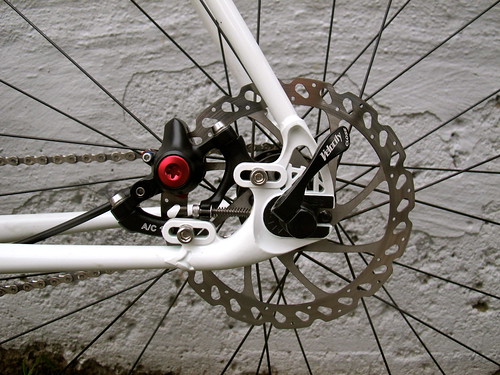 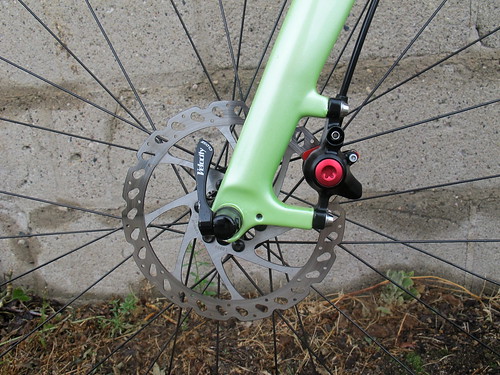 First off, lately we've been sort of terrible with accurately forecasting when our new bikes will arrive, this is a big reason we delayed a public announcement of this bike. We wanted to make sure that we would have it when we say we will.  What we're saying for this one is early November, and we feel really great about hitting that timeframe (maybe even earlier).

We were faced with the decision to hold off releasing it until next Summer or going late this year. Since we know there's a bunch of you die hard single speeders out there who would want an 853 fire breathing monster of a cross bike sooner rather than later, we're electing to get it out as soon as possible.

What you see above is a prototype frameset, and there will be a tweak to the production version. We've decided to use a larger diameter downtube to increase stiffness and sprinting prowess. We're pretty stoked on the change, and hope you will be too.

The color will be the classic Nature Boy green faded into white and it will come with Whisky's excellent No. 7 fork.  The frameset price will be $1200, the same as a Macho King.

The complete bike will be $2250 and sport the following components:

If you'd like one we are currently taking prebooks.  Talk to your local shop and have them reserve one for you.

As someone who's spent a good amount of time on the prototype, I can assure you that this bike is absolutely killer.

Please inform me, when this beauty is available in an European shop… (I’m from Denmark).