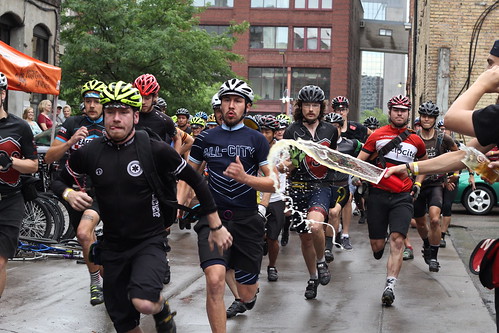 Another year has come and gone for All-City's namesake alley cat, the All City Championships. This is my ninth year throwing the event and it just keeps on getting better. We had massive turnouts for Bandit Cross (70 racers, most ever), a men's and women's field at the track crit, and despite the rain 125 races for the main race. I'm proud to mention that the Thunderdome swept both the men's and ladies crits, and the top two spots for the men's in the alley cat.

Congrats to team rider Erin Young for winning the men's track crit and Tiana Johnson of Team Koochella for taking it for the ladies. Team Fulton swept the men's and women's Bandit Cross and shout outs to David Smith and Max Severson who went 1 / 2 in the alleycat on their Thunderdomes.

I'm already starting to scheme on next year's tenth anniversary race, so you better get your butt up to Minneapolis for it next August.

Here are some favorite photos from the day. 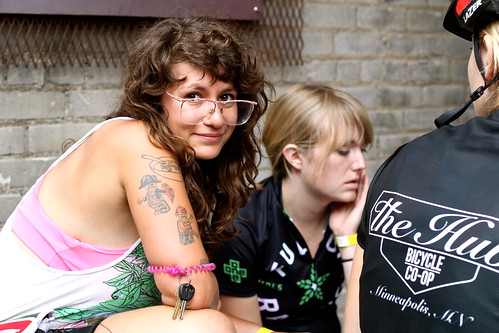 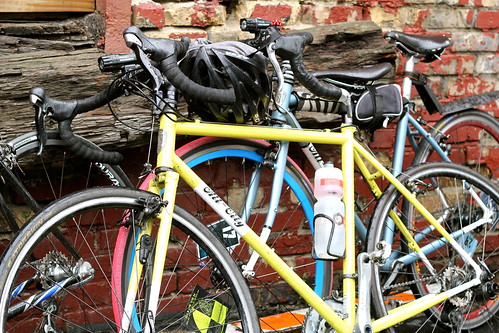 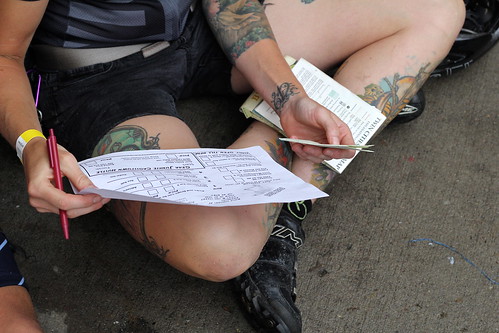 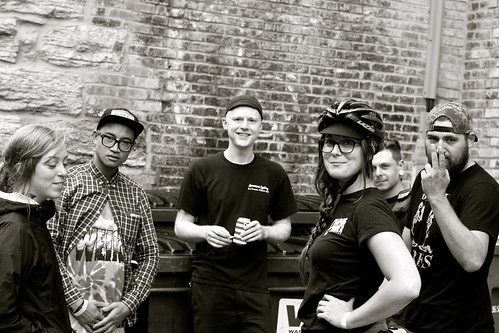 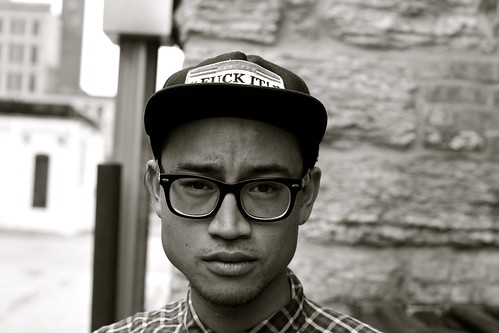 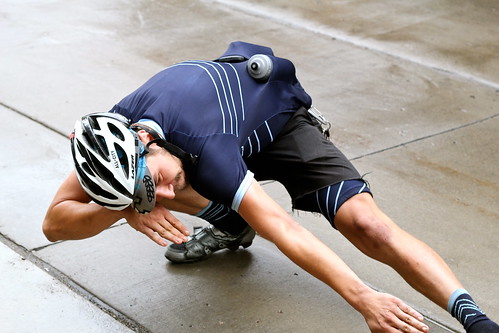 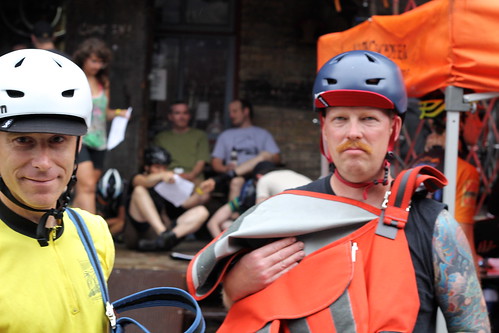 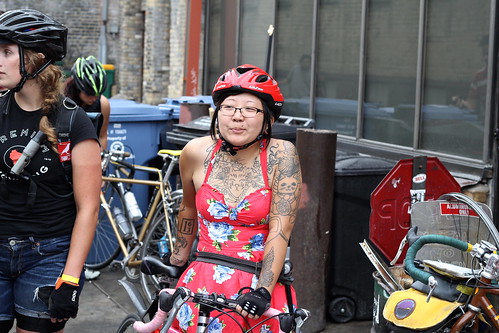 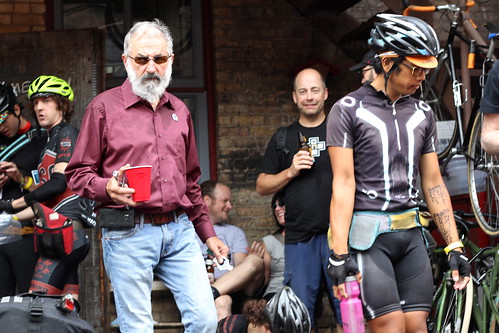 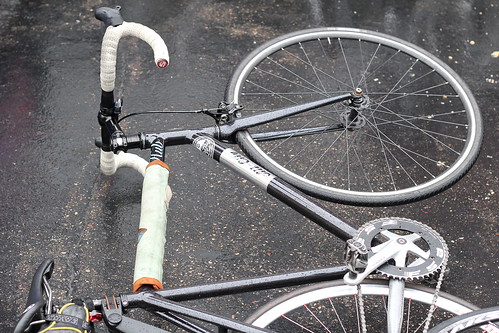 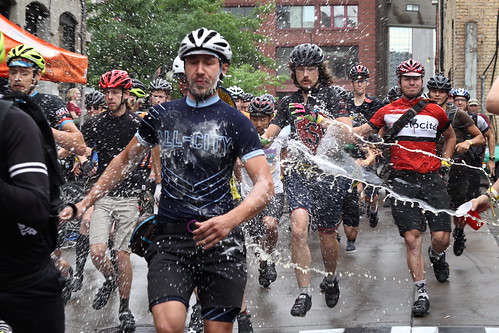 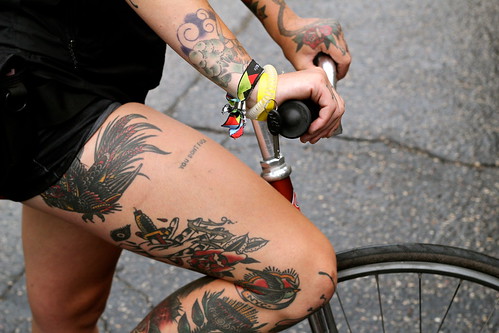 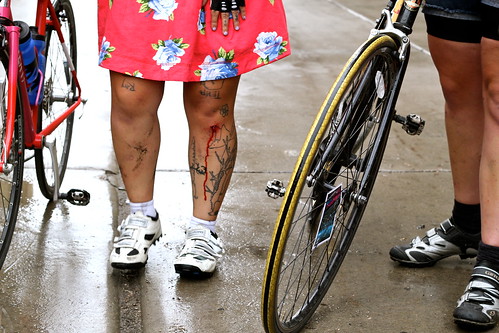 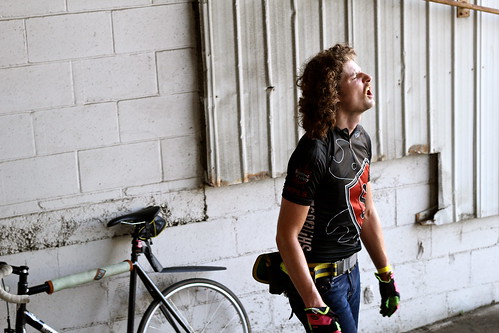 David Smith with a victory yell 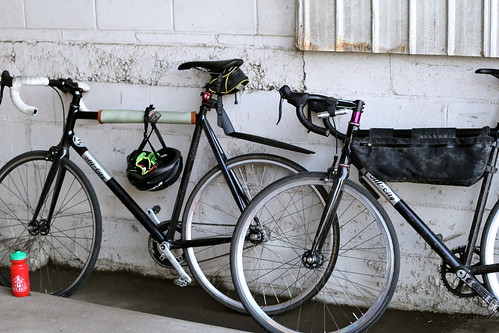 It was a good day!